I love Titleist drivers, I have owned many and I hope to own many more in the future.

There is something about the soft feel you get at impact and the subtle looks of their design that I have just always loved (907 D1 as the only huge exception to that statement).

Today we are going to have a look at the new offerings from Titleist, the TSi2 and TSi3, as well as the other competitor clubs out there.

We will help you decide what clubs you should be thinking about and trying if you’re in the market for a new driver. 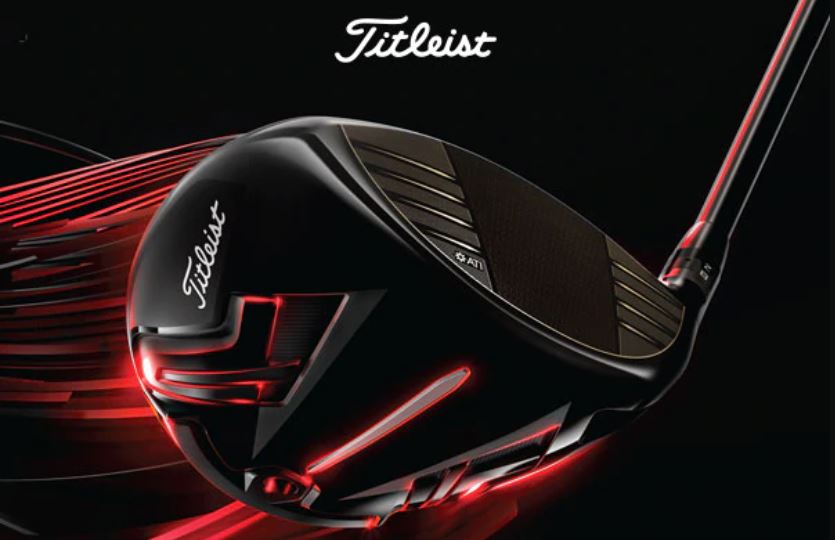 When Titleist dropped the D designation for driver models they were telling the world that something new was coming.

The TS project was born and with the first generation they launched four drivers, the TS1 through to the TS4.

The TSi line is now the improved version of these outstanding clubs but do not think that Titleist have made slight changes and done a paint job here.

I’m tired of the way manufacturers re-paint and re-market clubs, the TSi drivers are a whole new animal. 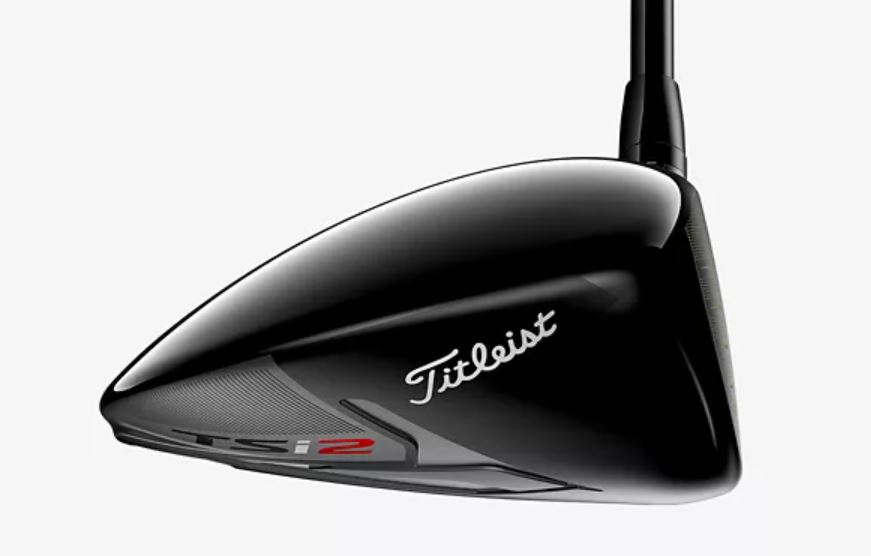 The TSi2 is made for golfers who want maximum ball speed with added forgiveness to help with less consistent ball striking.

Titleist has achieved this by lower the centre of gravity (CoG) of this club but they have also gotten creative with the way the weight is distributed in the club head.

By spreading the weight throughout the entire head, not just between the heel and toe, they have maximised the clubs moment of inertia (MOI).

They also worked with an aerospace company to develop an incredible club face. This club has all of the charm of a Titleist driver and then some. 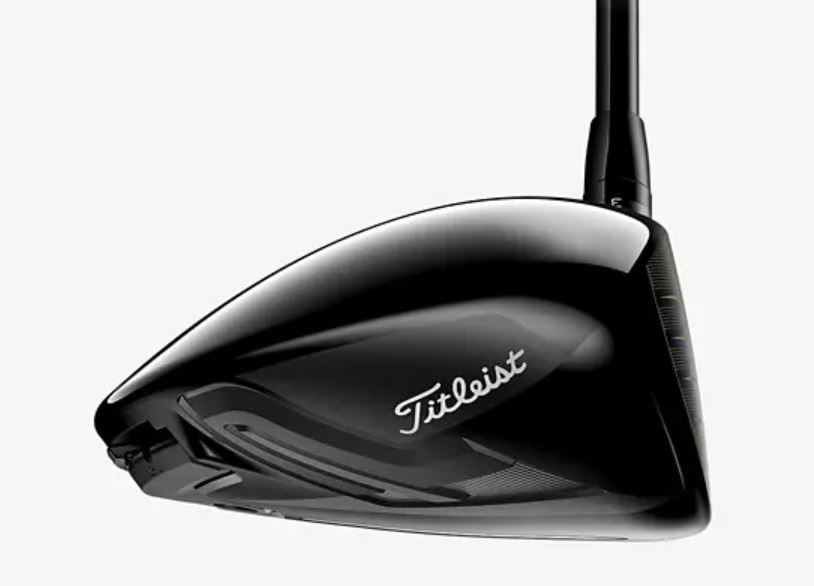 For players who want more distance and don’t need the same level of forgiveness, the TSi3 is just sublime.

Usually within a range of drivers, the forgiving club has adjustable weighting and the tour version doesn’t, Titleist have flipped the switch here to give exacting control of CoG to players.

During the design of this club, Titleist engineered it with a loophole in the rules which means it is one of the fastest faces in the history of driver technology.

Again, aerospace technology has helped them create possibly the best driver on the market in 2021. It just feels amazing to hit this.

Let’s take a quick look at how these clubs stack up against one another on some key performance areas.

Below is a table where you can see what each club offers. These clubs come with a really impressive stock shaft menu, there is so much choice.

Why Choose The Titleist TSi2? 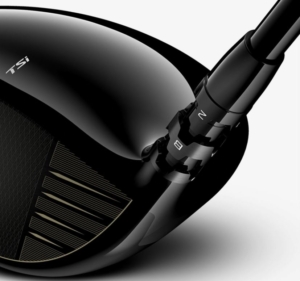 The TSi2 is all about performance, it has been designed to give you ultimate forgiveness but really pairing this with impressive distance.

It is common for significant distance to be lost in favour of forgiveness but not here, so it seems. The incredible club face really is the key to everything here.

Why Choose The Titleist TSi3? 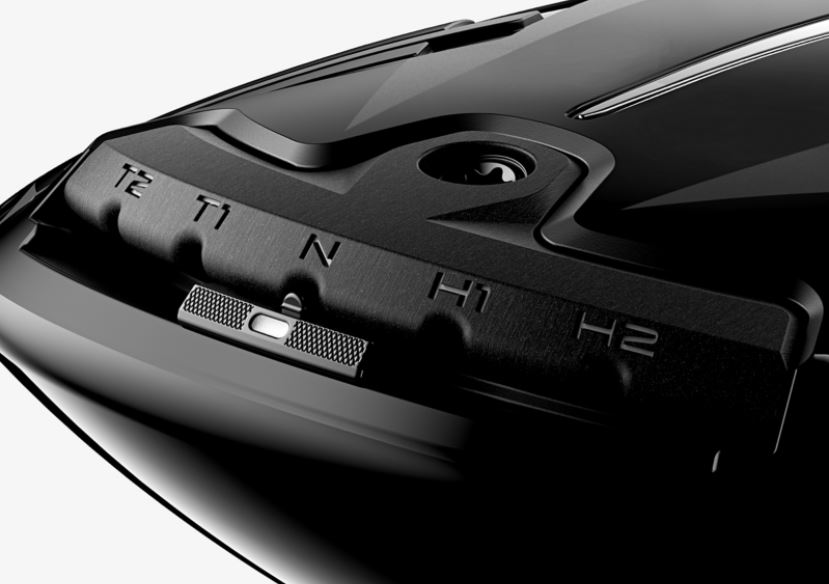 I don’t think that there is a better looking driver on the market than the TSi3, this isn’t just about looks though, it has performance to match.

The tour-preferred shape of the TSi3 head coupled with the ATI 425 face produces mind-boggling distance and playability.

How Else Do The Clubs Differ?

The TSi3 has a 460cc traditionally shaped head, this is slightly larger than the usual Titleist tour offering as that is usually 445cc.

The TSi2 is also 460cc but the club has a longer profile so that the CoG can be moved further back. The TSi3 has a deeper face to help kill spin further. 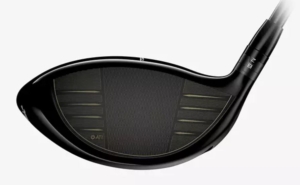 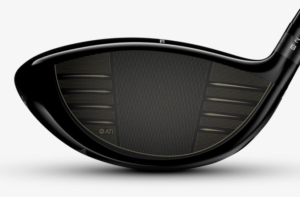 It is hard to choose between these two as they are both exceptional. The choice comes down to how much forgiveness you want.

They also have different looks which some will have preference for. The TSi2 has a gun metal grey look whilst the TSi3 has more of a stealth black paint job.

What Options Do You Get With The Clubs? 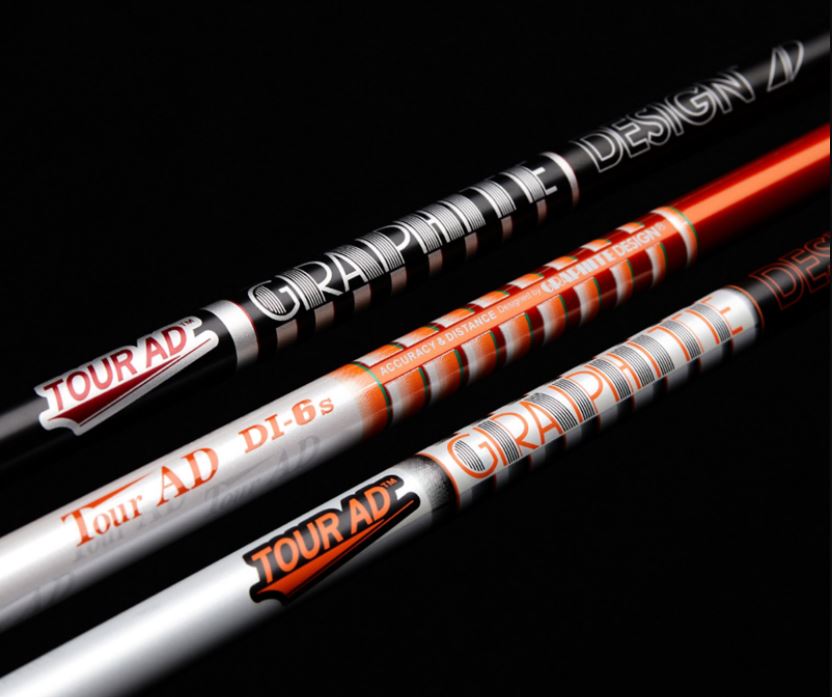 I actually think that it is on this aspect that you see what the TSi drivers are all about. Both the TSi2 and 3 come with the exact same shaft options.

This is rare and tells me that Titleist are saying, “These drivers will suit all golfers from average to elite”.

There is a huge menu of shaft options with differing flexes from soft-regular all the way up to tour stiff.

There are weight options from 47 g to 77 g and most importantly they are high quality shafts. If there is nothing there for you then there are 24 premium shaft options or tons of custom choices.

As both of these clubs are the latest releases from Titleist, the prices are identical. They aren’t cheap, at $549 there are great clubs out there that will cost you less, this is an important point to make.

Other New Drivers Worth Considering 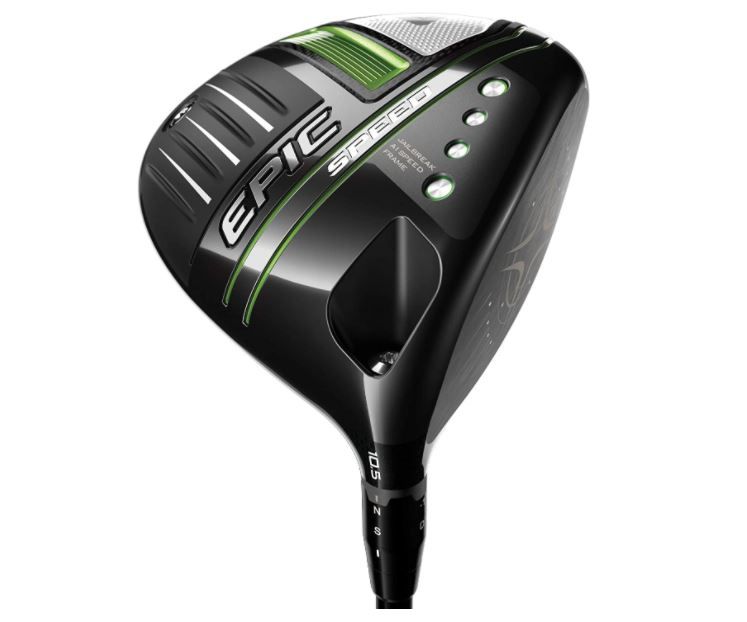 The Epic franchise from Callaway has been a huge success for the company.

Callaway were one of the early companies who were finding success by upgrading the face of their drivers and the Jailbreak technology has been enhanced this season.

These new Epics look phenomenal too.

Callaway has three options in the Epic, the Speed, the Max and the Max LS.

The third member of that list has a draw bias which will greatly favour those who struggle with a slice.

Titleist don’t have this model. You can also do a custom paint job on the Epic.

My biggest gripe here is that, for a few years now, Callaway have got the paintbrushes out and used slick marketing to launch new drivers.

The Callaway Epic is barely a new driver, get yourself the Epic Flash or Mavrik and save yourself some money.

TaylorMade has been leading the development of multi-material driver engineering.

Their engineers have developed a precision milled aluminium frame and developed a new shape for added speed.

The Twist Face technology helps you hit straighter drives too.

There is no doubt that TaylorMade are getting creative and pushing engineering in pursuit of more speed.

The SIM 2 is probably the greatest competitor to the TSi drivers. They also have a draw bias model which, as we’ve said, Titleist don’t.

I don’t like the look of this club, it’s been over designed, like when Homer Simpson designed a car for his brother.

Many will love the futuristic look of this driver but I feel it will equally put a lot of people off. 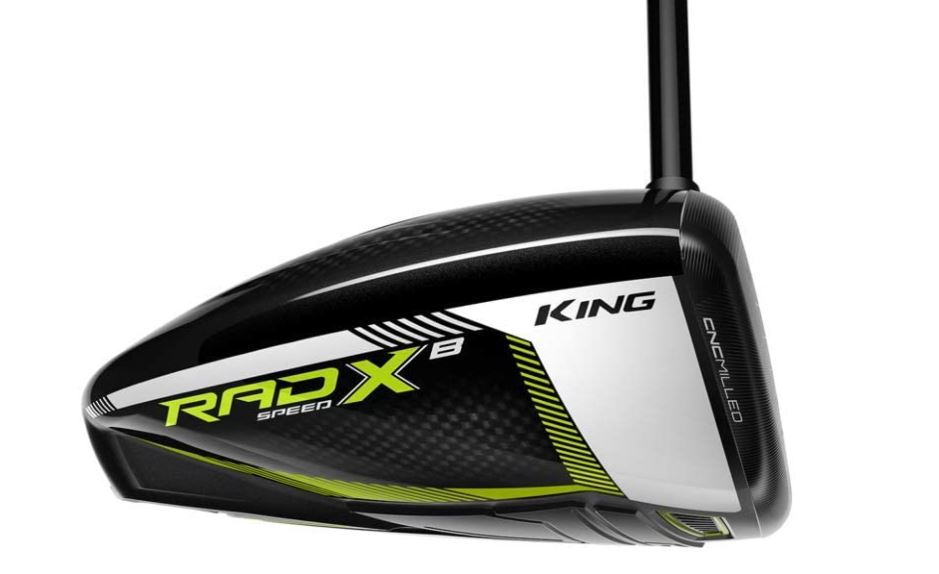 Like Titleist, Cobra have worked hard to develop a driver face that maximises ball speed and kills spin.

I am really impressed with this club and hope many golfers give it a shot.

For golfers who love options, the Cobra comes in three different paint jobs.

The Cobra also has a three club line-up with the slice-killing draw biased model.

Titleist looks like they are light on options with their driver line-up so far this year (although the TSi1 and TSi4 will fix that soon).

The Cobra has been designed for the Rickie, Bryson and Lexi brigade, not that this is a bad thing, I just prefer more classic looks.

It is also very light on the stock shaft options when you compare it to the huge menu that Titleist offer.

Which Do We Recommend Overall?

Titleist has created a masterpiece here, whilst there are some strong contenders in this article, the TSi is just better this year.

I think the market agrees too because I can’t remember the last time I heard so much hype about a Titleist driver.

I find that drivers are becoming a bit like German cars. BMW make the best looking car whilst others languish behind, then in a couple of years Audi make a break through and they make the best car.

Then Mercedes come along and steal the crown and so on.

This seems to be what is happening here, Titleist have made the biggest jump this year and are reeling in the credit for it.

Whether you are a Titleist driver fan or not, some just have the brands they love, you have to try the TSi drivers, I defy you not to fall for them. 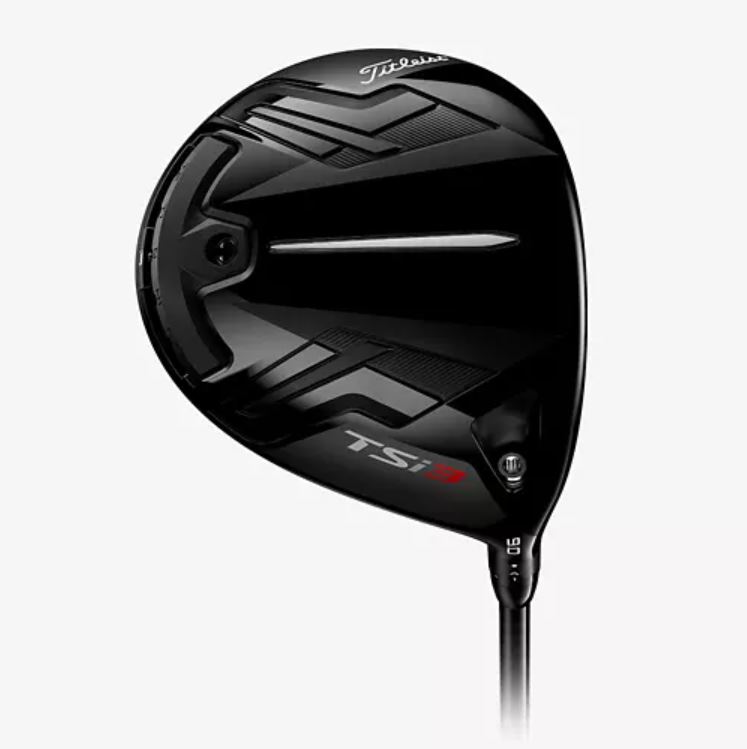