You are here: Home / Blog / All Golf Equipment Reviews / Titleist Velocity vs Callaway Warbird – What’s The Better Golf B...

Golf ball manufacturing companies are always trying to outdo each other. They always promise better ball flight without giving up any distance – two of the most coveted attributes of any golf ball. But which balls actually deliver?

It can be difficult to test out golf balls for yourself because quite simply, there are so many to choose from. It makes it even more difficult when you can’t really feel what the difference is. But it is our job to know and today, we will be comparing 2 golf balls that promise both high flight and distance.

If either of these balls deliver on both, they would be very valuable to players who are trying to refine their long game and their approach game. So let’s take a look at what distinguishes these balls to answer the question: which is the better golf ball? 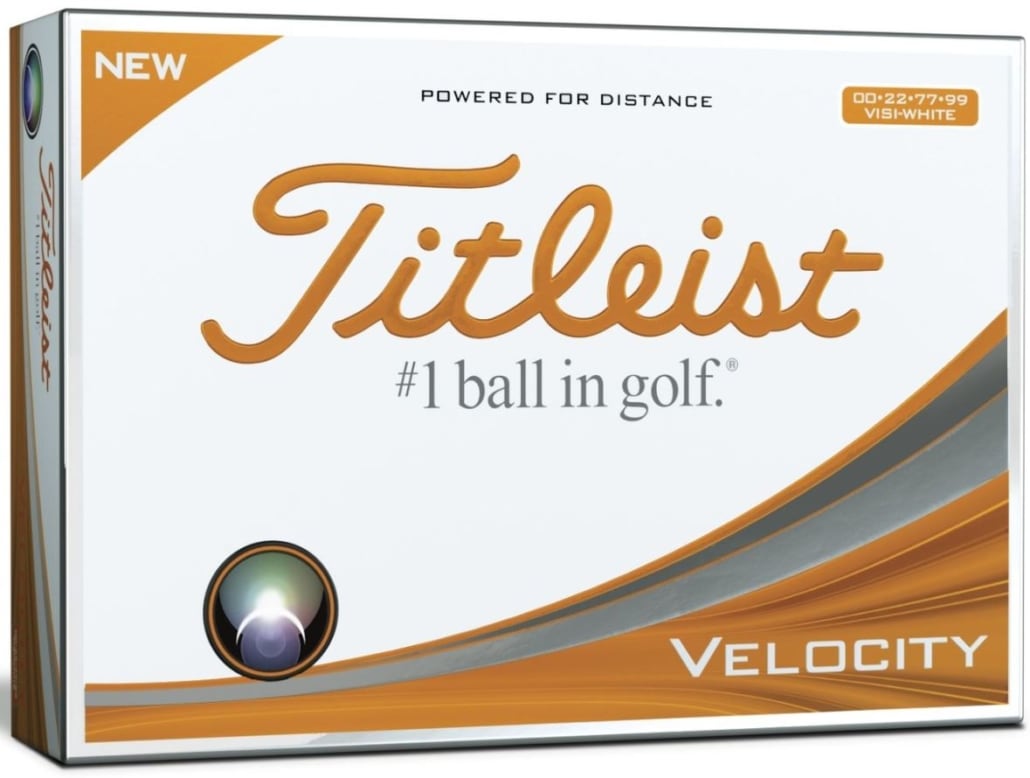 The legend surrounding the Titleist Velocity balls (which came out almost 8 years ago) is that they had to be re-developed 5 times to comply with USGA regulations. The problem was that they were playing too long. Imagine that.

So once Titleist got these babies street legal, they ended up with a ball that plays very long. The two-piece construction features a low-compression LSX core which makes the Titleist Velocity balls seem to jump off the face of the club.

In short, the Titleist Velocity balls are very fast. They have great initial launch speed and can get down the fairway in a hurry. 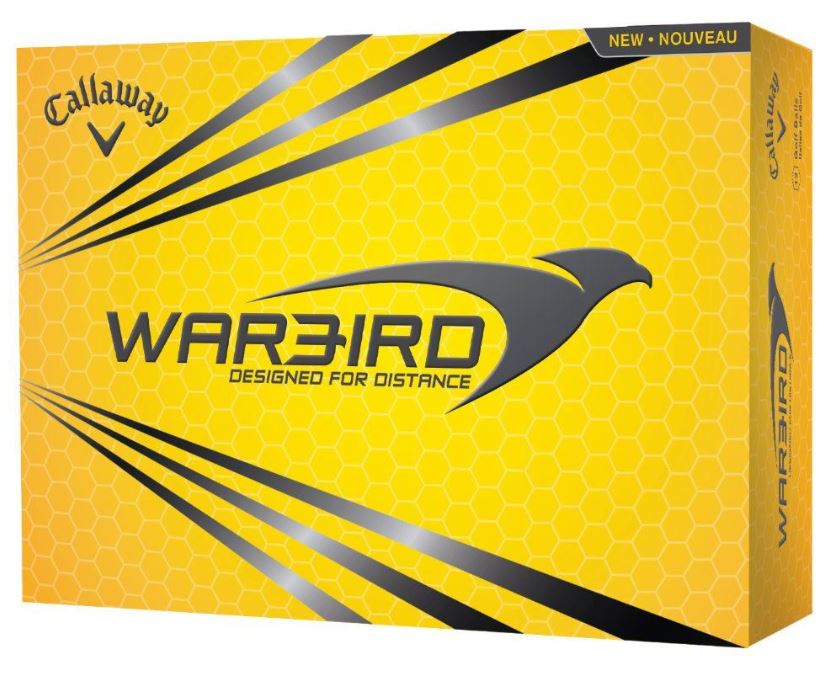 The Callaway Warbird golf balls do a good job of living up to their name. Their medium compression core feels very soft and they jump up and get bird-like heights. The Callaway Warbirds feature a 2-piece construction with Callaway’s patented Warbird core (a very large and soft core) for distance.

The cover is made of a thin ionomer layer and features 332 dimples. And there is a good amount of forgiveness to these balls. Even on shots we thought should have been slices, we got reasonably straight fight paths from the Warbirds.

But perhaps the biggest draw of the Callaway Warbirds is the distance. Like the Titleist Velocity balls, you stand to gain distance on your drives with the Warbirds. The HEX aerodynamic dimples help the Warbirds hold their line and maintain low initial spin rates.

Both of these balls were built to be bombs off the tee and they live up to that design. We calculated an average of about 5 extra yards that we were getting consistently on our drives with both the Titleist Velocity and the Warbirds.

Off the tea is definitely where both of these balls are worth the money. The Warbirds did feel a bit better off the tee with the thinner cover but you get great initial distance with both balls.

Fairway and Around the Green Performance 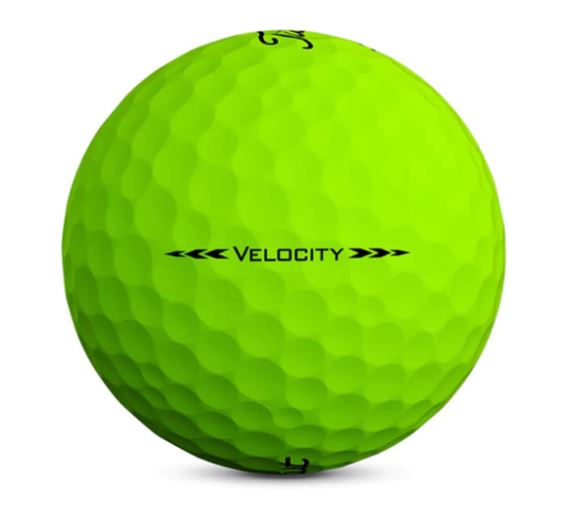 We had a bit of trouble getting the same kind of (relative) distance out of our irons with the Callaway Warbirds. But once we were around the green, we had an easier time making them drop and stop as their flight height is at least adequate.

It was a wash between these two balls in terms of putting performance. Neither of them allowed for as much control as we typically like. That being said, we did notice that the thin ionomer cover of the Callaway Warbird balls did at least give is a better feel on the green.

Whether we were playing on a slow or fast green, the Callaway Warbirds at least gave us a good indication of how we should hit our next putt. 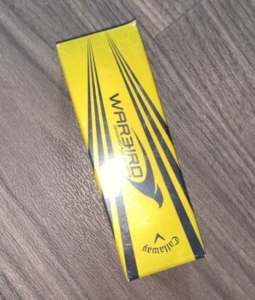 The difference in price between these two balls is negligible. You can expect to pay around $22 for the Titleist Velocity balls and you will typically find the Callaway Warbird balls for around $17. Keep in mind that both these prices reflect the cost for a dozen balls respectively.

Which is the Better Golf Ball?

This is a bit of a tough question to answer because both balls offer something a little different. So in the end, it is a subjective question. On the one hand you have the Callaway Warbirds that offer great distance, decent height and a touch more feel on the green.

On the other hand you have the Titleist Velocity balls which offer great distance and fly very straight – a great ball for beginners. But overall, we think the Callaway Warbirds actually offer the most value between these two.

You get great distance off the tee with both balls but we like the fact that the Warbirds actually provide the apex height that Callaway advertises. They are today’s pick so check them out soon! 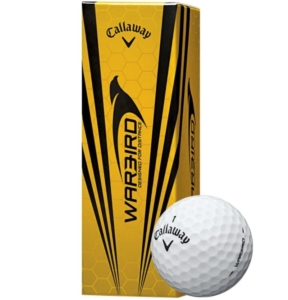 GC2 vs Trackman – What’s The Best Golf Simulator & For Who?
Scroll to top