Being able to stop a ball on a dime while at the same time getting good distance and forgiveness is pretty much the holy trinity as far as irons go. And for a long time, manufacturers were sacrificing one for another.

But as tech is catching up with the needs and desires of the modern golfer, we are seeing more and more advanced irons that claim to be able to deliver on all fronts. We wanted to see which irons were worth their own salt and which were better left out of the golf bag.

And we narrowed our search to two very promising sets of irons. In today’s review, we are going to be comparing a couple of iron sets that have already distinguished themselves from the rest of the pack to see which one delivers the most performance and value. 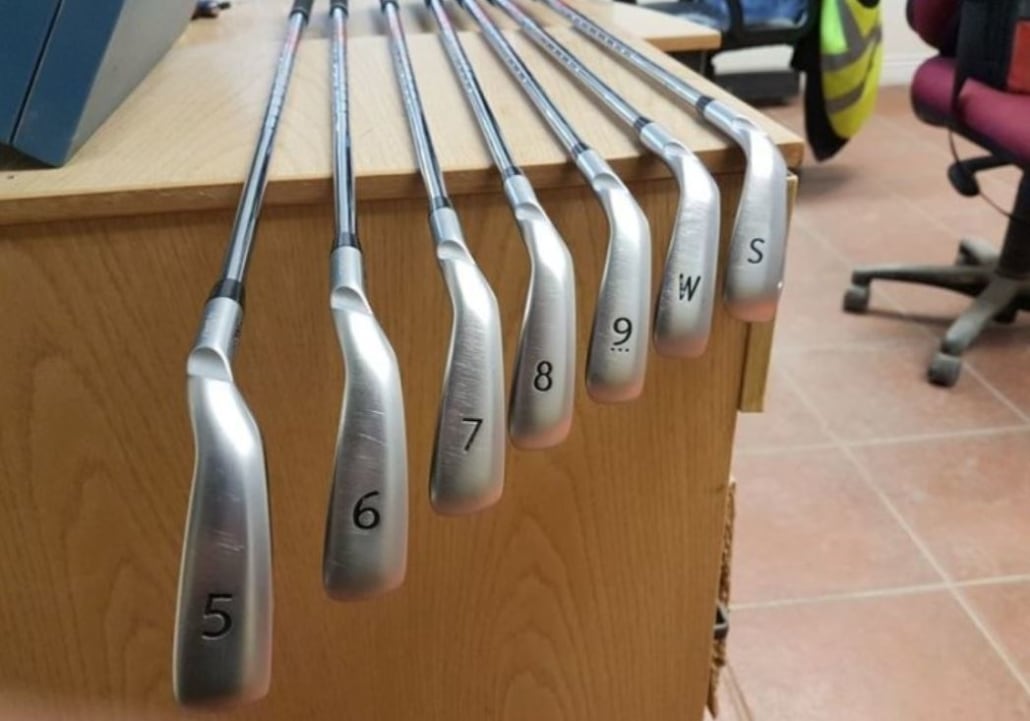 Ping has made a name for themselves as producers of fine game improvement irons. Their G model clubs with the innovative Ping Eye helped amateur golfers reach their goal handicaps all around the world.

And while the G400’s aren’t even their latest offering (they have a more recent G700 series) it is still one of the best performing iron sets for amateurs and tour-level players. One of the best things about the Ping G400 irons is that they play longer with batter ball flight.

If you are tired of getting long distance from your irons with almost nothing to say of high ball flight, then the Ping G400 irons is a set that you should definitely check out. The Ping G400 irons can really improve your approach game as they fly high making it easier to stop your ball on the green. 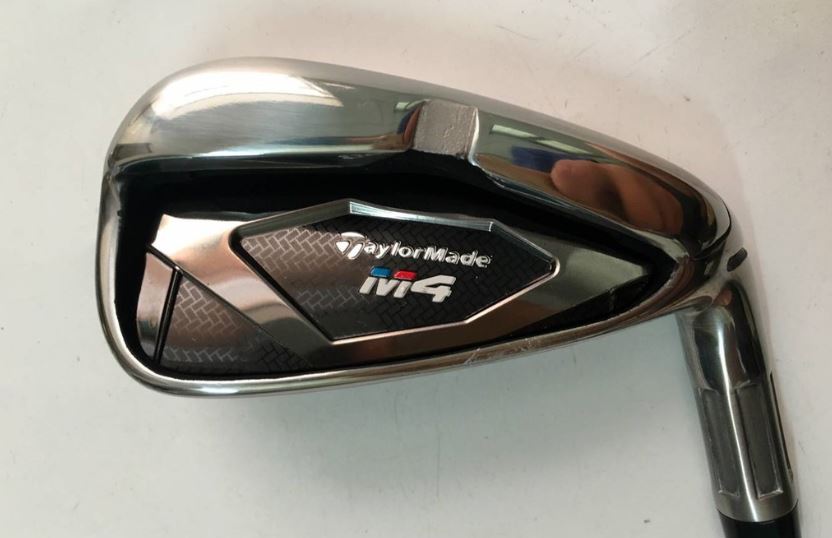 The Taylormade M4 iron set is the successor to the M3’s which were smaller. The M4’s main focus seems to be on ball speed. All of the design seems to be focused on being able to get piercing speed even on off-center shots.

But like the M3’s the new Taylormade M4 irons have the RIBCOR technology which not only makes them some of the sweetest sounding irons we ever played, but also provides a great amount of flex. And this emphasis on flex is also what contributes to the great speed you get from these irons.

The club face (which we will get into later) is also specifically designed for more forgiveness. So if your issue has been getting good distance with your less than square shots the Taylormade M4 irons would be a great option for you. 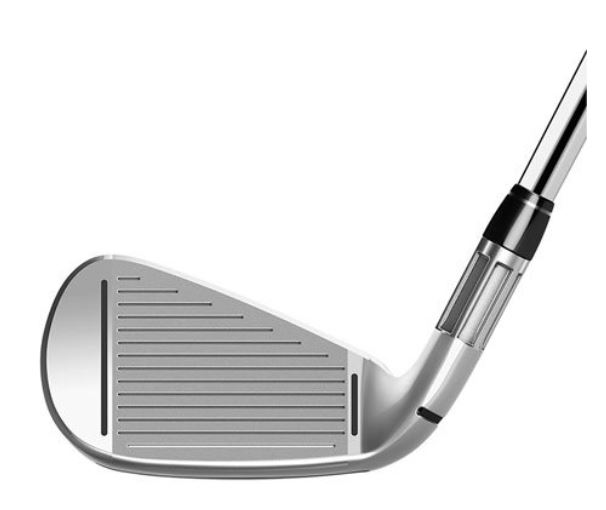 The Taylormade M4 irons come in a variety of styles starting with left or right hand oriented sets. You also get to choose from a graphite or steel shaft. The set comes in either 4 through PW or 4 through AW and you get to choose between regular and stiff flex.

Who are These Irons For?

To be honest, if you already have a decent swing speed and aren’t so troubled by distance then the Ping G400 irons would probably work best for you. There is definitely more of an emphasis on loft with these clubs which makes them more workable overall. But they play amply long as well.

The Taylormade M4 iron set on the other hand would be a great option if distance is still something of an issue for you on the fairway. They would also be a good fit for any player who is struggling with accuracy or is still trying to develop his/her swing as they are very forgiving. 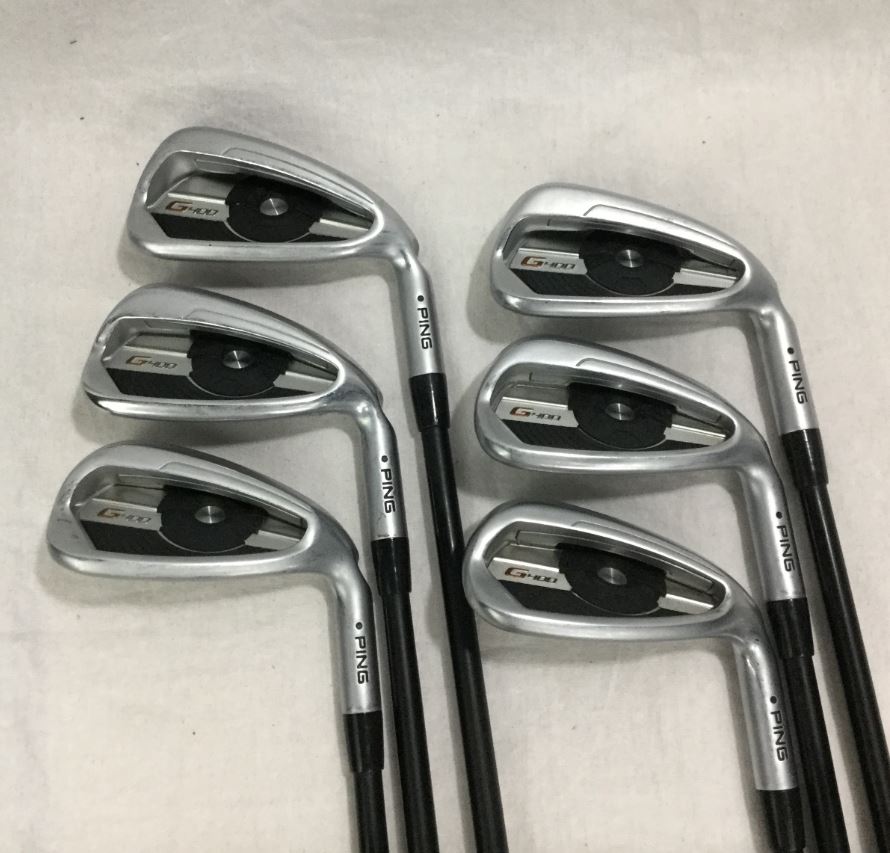 The Ping G400 features an undercut top edge which places most of the weight in the heel allowing for more forgiveness. The thinner top profile translates to more flex which is probably what gives it such good distance for such a high flying iron set.

The G400’s also feature the COR-Eye technology that made the G3’s so popular. The COR-Eye essentially makes the center of the face stiffer so you get better feel, feedback and forgiveness with the leading edge of your club.

There are slots all over the Taylormade M4 irons in the face and under the heel. The point of these slots is to increase ball speed even on off-center shots. There is also a fluted hosel and an undercut cavity that makes these irons fairly light while distributing weight to the heel.

The top edge is very thin, again resulting in a heftier heel for better overall distance. The RIBCOR technology tightens the outer edges of the club head to concentrate the energy and flex into the center of the face.

The Taylormade M4 irons felt great. They were lightweight, sounded and felt great off the ball and played a bit longer than the Ping G400’s. We were able to get good positioning with the smaller irons of the Taylormade M4’s.

The Ping G400 irons with their stainless steel head competition didn’t feel quite as nice off the ball but we were able to get comparable distance out of them with the added bonus of better stopping power.

The Taylormade M4 iron set will generally run you about $550 while the Ping G400 irons will cost around $800.

Forgiveness, distance and flight – these were the criteria by which we ultimately judged these irons. And we must say that neither of them scored an ‘A’ in all three departments. But the Ping G400’s did provide great height and distance which is essential for irons.

The Taylormade M4 on the other hand had the forgiveness and the distance but not much in the way of height. For us, distance and height are better attributes to have in your irons so the Ping G400’s are our choice today. Check them out for yourself! 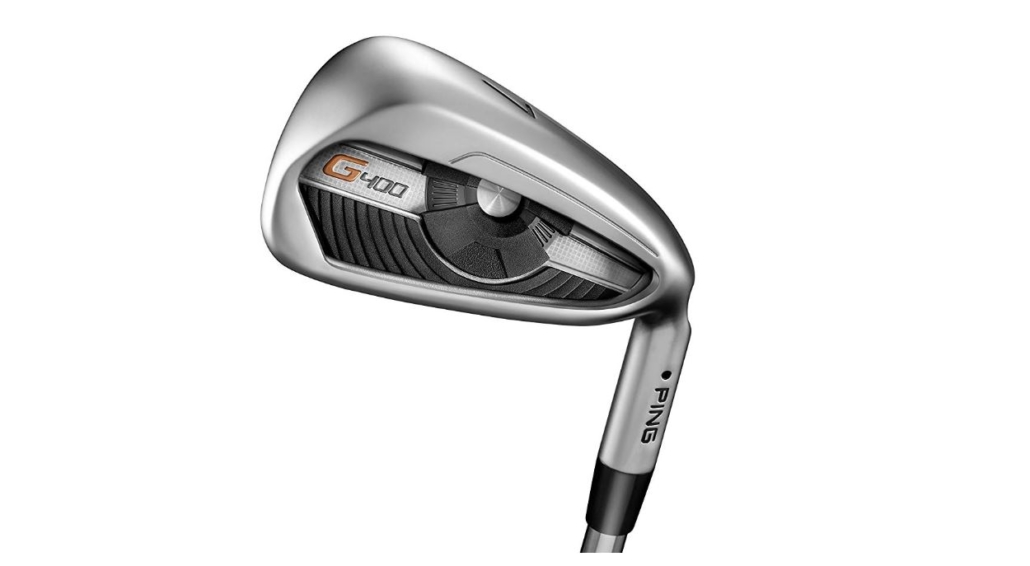