You are here: Home / Blog / All Golf Equipment Reviews / Taylormade Tp5x vs Titleist Avx – What’s The Better Golf Ball In 2... 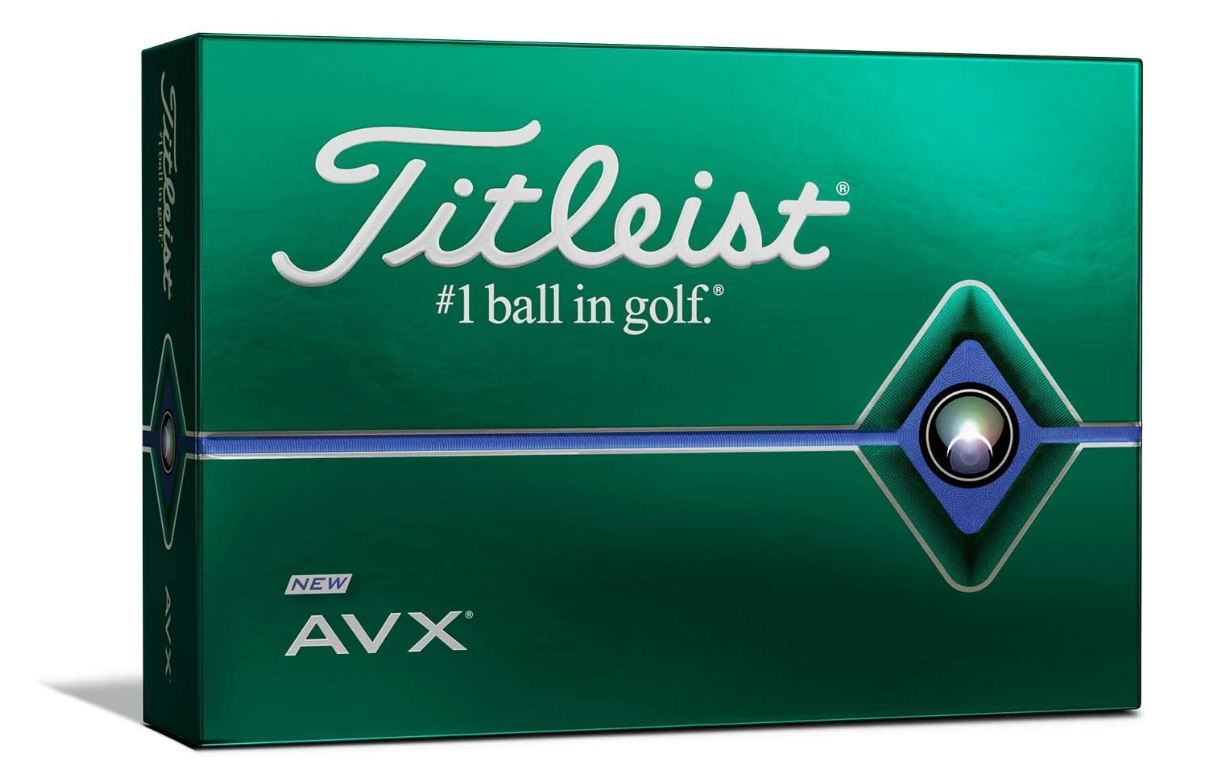 You know what they say: new year, new gear. Well maybe we just made that up but nevertheless, it may be time for you to ditch your old balls and see what the top golf ball manufacturers have in store for you in 2020. And if money is no object for you, it is definitely worth checking these new balls out.

Today we are going to be comparing a couple of premium tour grade balls that are making a lot of noise this season. We chose these balls due to the rave reviews, the obviously premium quality construction and their noticeable presence at some of the most prestigious tournaments this season.

We wanted to get our hands and clubs on these balls for ourselves to see what all the hype was about. As always, we test these balls ourselves over the course of a couple rounds to give you our honest opinion on which is best. Take a look at what we found out. 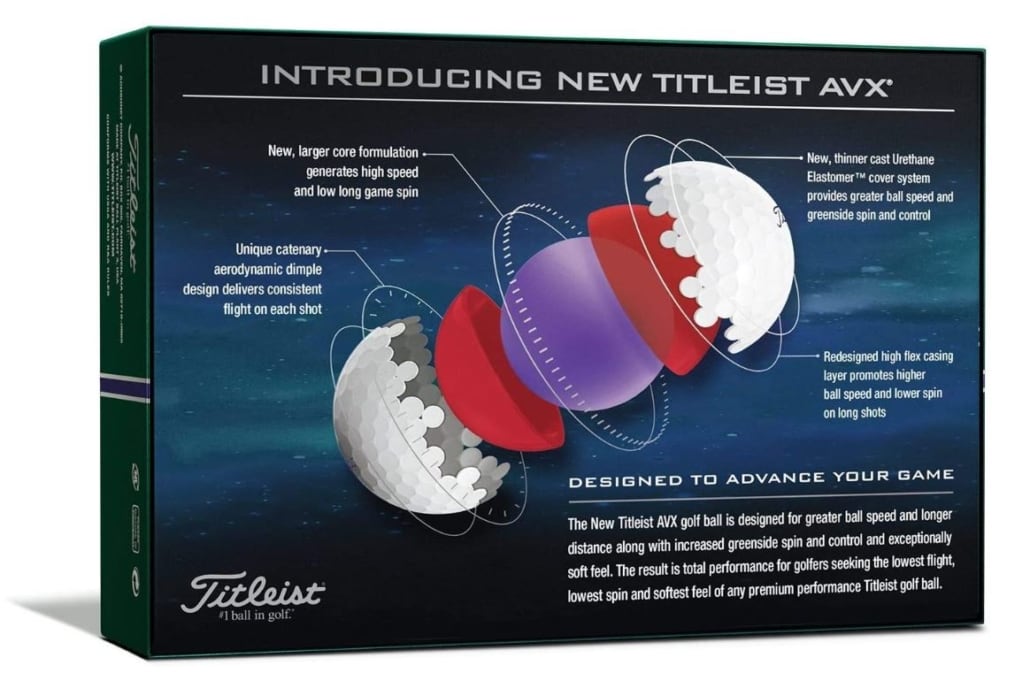 Titleist has been the dominant force on the pro circuit for decades. Their Pro V1 ball revolutionized the game and produced a host of copycats. And even if you weren’t a fan of the Pro V1 you probably reached for the Titleist NXT when you wanted a tour grade ball.

But if you have looked around recently, you already know that these balls are impossible to find. That’s because they have been replaced by the new Titleist AVX balls. The AVX balls feature a 3-piece design with a urethane elastomer cover that actually increases ball speed.

Not getting into too much detail at this point, the AVX balls deliver a low ball flight and piercing ball speed. They were designed so that even slower swing speed players could get exceptional distance from them while reducing spin. 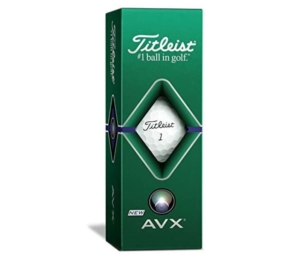 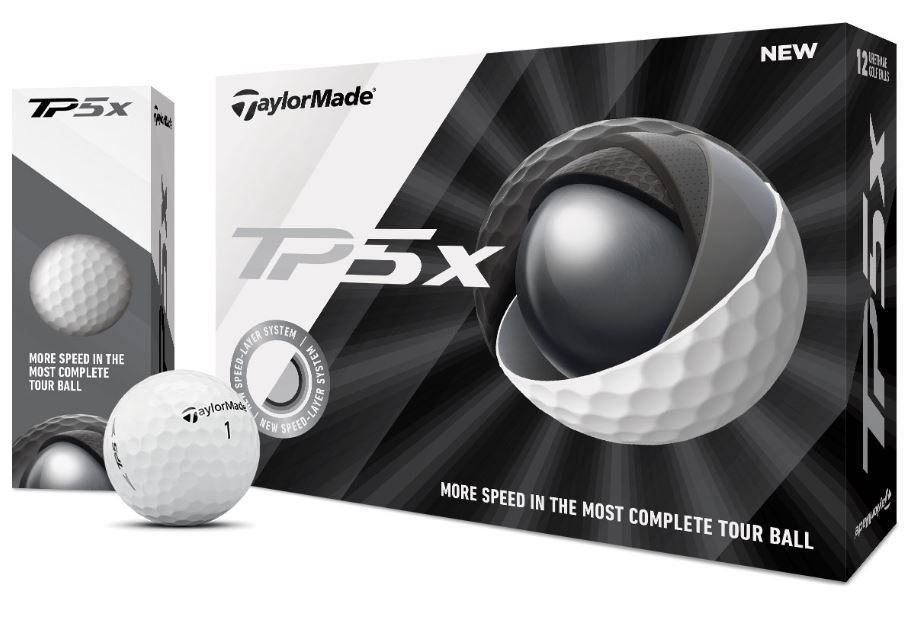 If you are already familiar with the Taylormade TP5x balls (at least in name) there is a good reason for that. Taylormade has been making a lot of waves with this ball as top pros like Rory McIlroy and Dustin Johnson have been utilizing in them in tournaments.

So what has made these Taylormade balls so popular? Well an innovative 5-piece design surely doesn’t hurt. This patented 5-layer system delivers a maximum amount of flex and rebound for an extra boost of speed off the tee.

They call the cover material “Dual-Spin” which is actually made of cast urethane and designed to work with grooves in the ball and in your club face. The result is a ball with exception spin control. The cover also features a 322 “seamless” dimple pattern.

Taylormade is calling the core of the TP5x balls “Tri-Fast” which is a larger than normal and softer than normal gradient core – similar to Energy Gradient type cores that get firmer in the upper layers. The 97 compression rating of the Taylormade TP5x balls allow for a softer feel as well.

Off the driver, there was no question which ball was superior. The Taylormade TP5x balls gave us almost effortless ball speed and distance with our drivers. The 5-layer design and larger core simply launch off the tee and acquires phenomenal ball speed.

We were getting better launch angles with the Taylormade TP5 balls too with an average of about 12.7 degrees. 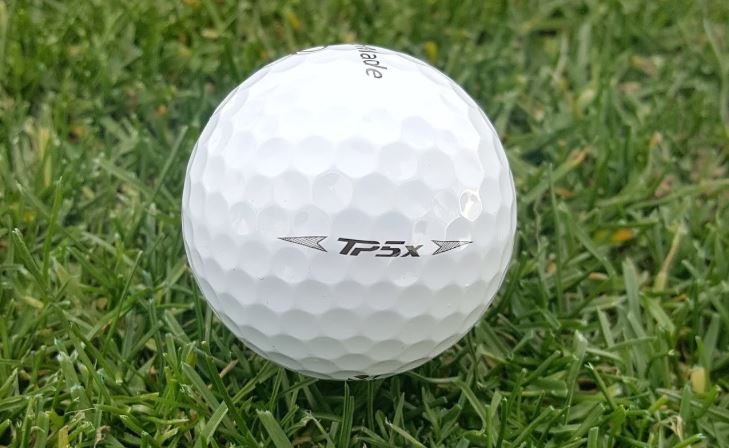 If you want a 12-ball sleeve of the Taylormade TP5’s you are looking at a price point of about $45. The Titleist AVX balls go for around $48 per dozen.

Which Ball is Better?

That will depend. The familiar feel and speed of the Titleist AVX balls will be better suited to players with slower swing speeds. In other words, if you are focusing on getting better distance off the tee and with your irons, the AVX’s would probably be best for you.

But if you are focusing on the finer points of your game, the control you get from the Taylormade TP5 balls can’t be beat. Overall, we think these are the better, more well-rounded balls. They give great ball speed without sacrificing control. They are our pick so check them out today! 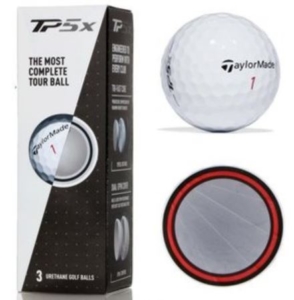