Callaway Chrome Soft vs Taylormade Project A – What’s The Better Golf Ball In 2020?

Callaway Chrome Soft vs Taylormade Project A – What’s The Better Golf Ball In 2020? 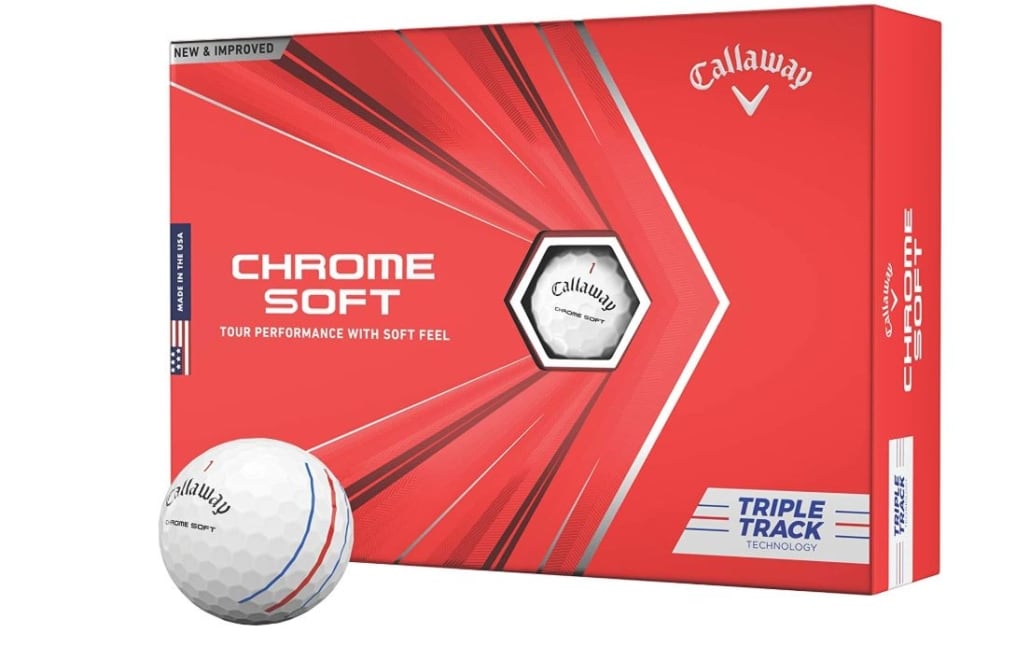 Still having trouble figuring out which tour grade golf ball is right for your game in 2020? So were we. It seems that the golf ball market is being flooded with tour grade balls that the pros are using themselves but are marketed toward mid handicappers.

With all the products available to us regular Joe golfers, it can be hard to decipher which ones can actually help your game. It can be even harder to determine which ones are worth the money.

We did a comprehensive round of testing on a number of golf balls in the tour grade range to help ourselves and our readers figure out which balls actually live up to the hype.

Today we are going to be taking a look at products from two golf ball manufacturers who are starting to make a lot of noise on the pro circuit. While Titleist may still be the reigning king, the 2 balls we are reviewing today are certainly at least worth your attention.

When you think of the name Callaway, the first image that probably pops into your head is that of a premium set of golf clubs. But Callaway has been taking more and more of the golf ball market share and the Chrome Soft Balls are a big reason for that.

The Callaway Chrome Soft balls feature a rarified 4-piece construction and a super soft compression of only 65. In short, these balls are basically the softest feeling balls you can find in a tour grade product.

Callaway calls the core of the Chrome Soft balls their “DualFast” core which is a larger than normal core that has been infused with graphene. The larger core is intended to launch higher and give more spin control to the user while getting more spin off the wedges.

The graphene also makes the core more durable so these balls should actually last quite a while. The cover is also thinner than normal and made of a soft urethane material, adding to the launch capability of this ball and the greenside feel. Finally, the Chrome Soft balls feature 332 hexagonal dimples. 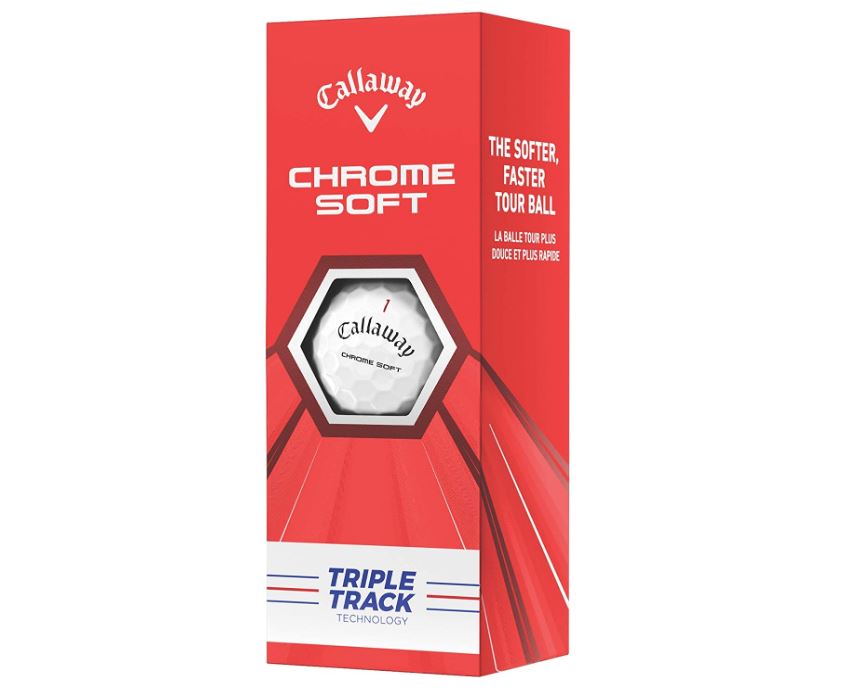 The Taylormade Project A Balls 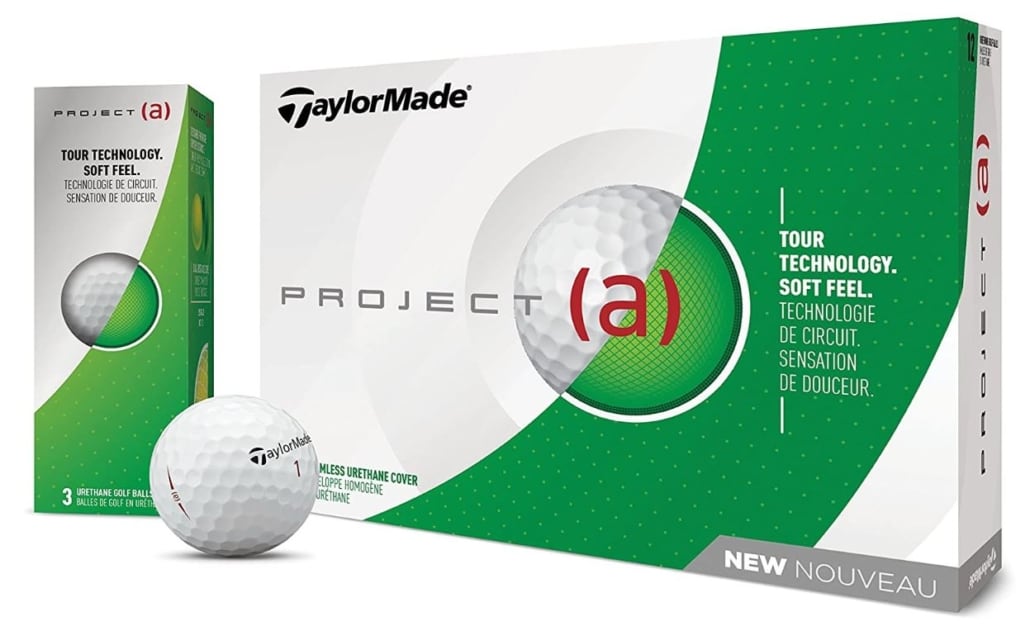 The Project A line of Taylormade golf balls has developed a very loyal following over the last 4 years. These balls have been very successful commercially and the newest Project A balls build on the tried and true design with a couple upgrades.

Firstly, these 3rd generation Project A balls still feature a 3-piece construction and a compression rating of 70. So while they are not the softest balls in the tour grade market, they are still pretty friendly for players with slower swing speeds.

But Taylormade has softened the core of these latest Project A balls to a super soft 25. This provides great speed because the firmer outer layers retain much of the energy created by the softer core. The cover material has also been changed a bit.

With the latest iteration of Project A balls, you get a seamless soft cast urethane cover. This seamless cover (which features 322 dimples) allows for outstanding control and feel on approaches and on the green.

These balls performed similarly off the tee. The Project A balls generally gave us a lower spin rate and maybe 2-4 yards of extra distance as opposed to the Callaway Chrome Soft balls. The reduction in drag allowed for by the seamless cover produced consistently fast ball speeds.

So in general, we would say that the Project A balls narrowly beat out the Callaway Chrome Soft balls in terms of driver performance. 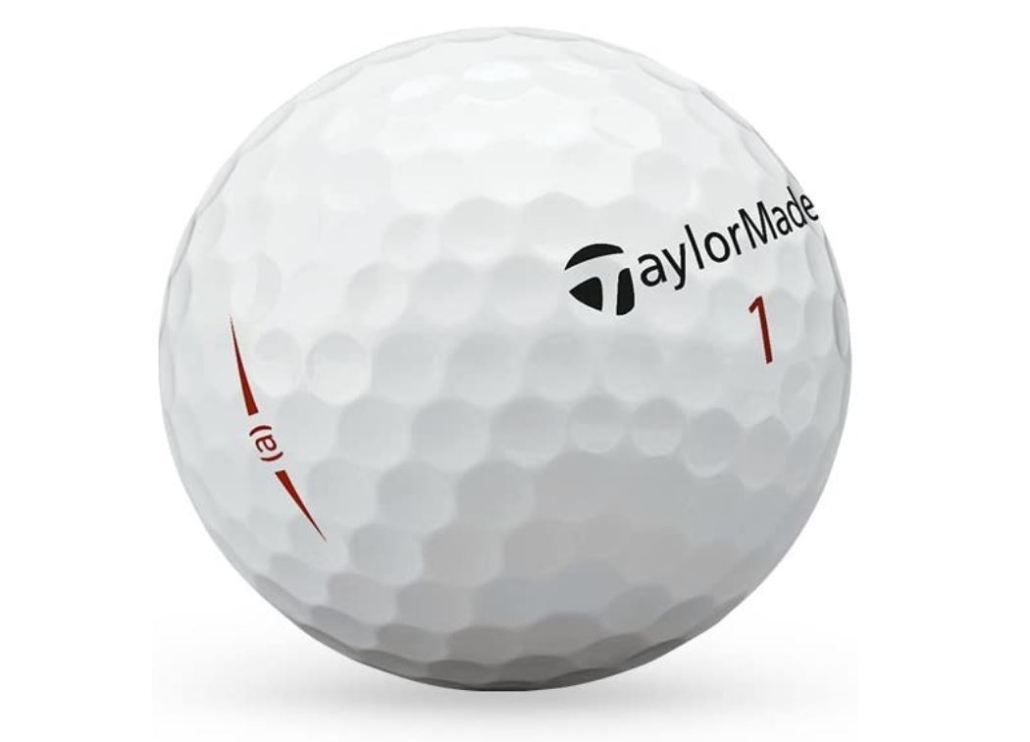 But with our wedges, the Callaway Chrome Soft balls really shined. We were getting exceptional spin out of them which really helped us get into an ideal position on the green.

Once again, the seamless cast urethane cover of the Taylormade Project A balls proved to be a valuable asset once we were on the green. You get exceptional feel and roll control from the seamless cover that we just didn’t get from the Chrome Soft balls. 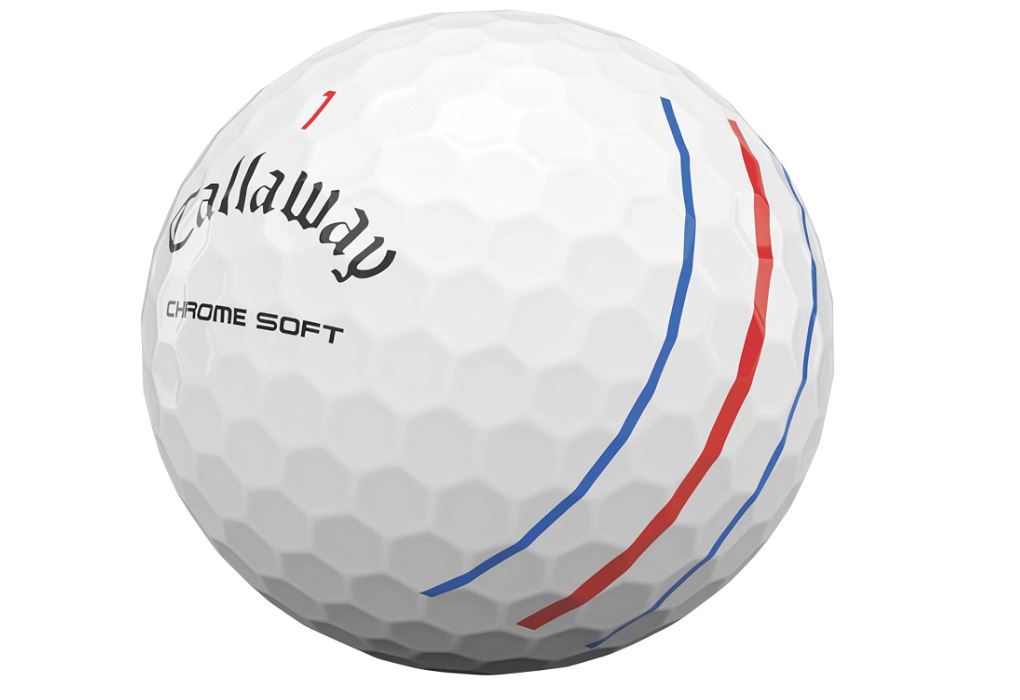 There is about a $5 difference between these 2 balls. The Callaway Chrome Soft balls generally cost $48 for a dozen while the newest Taylormade Project A balls typically retail for about $37.

Which is the Better Golf Ball?

Before we reveal our pick we have to mention that both of these balls were impressive and performed similarly. But the Project A balls gave us just a little bit more of what we needed: distance and spin control.

The Chrome Soft balls were excellent with our wedges but even here, the Project A balls were not too far behind in terms of performance. So the Taylormade Project A balls narrowly beat out the Callaway Chrome soft balls in today’s review. The seamless urethane cover gave it the slight edge.

The Project A balls have been a favorite among mid handicappers for years now and the latest version solidifies that status. Check them out today. 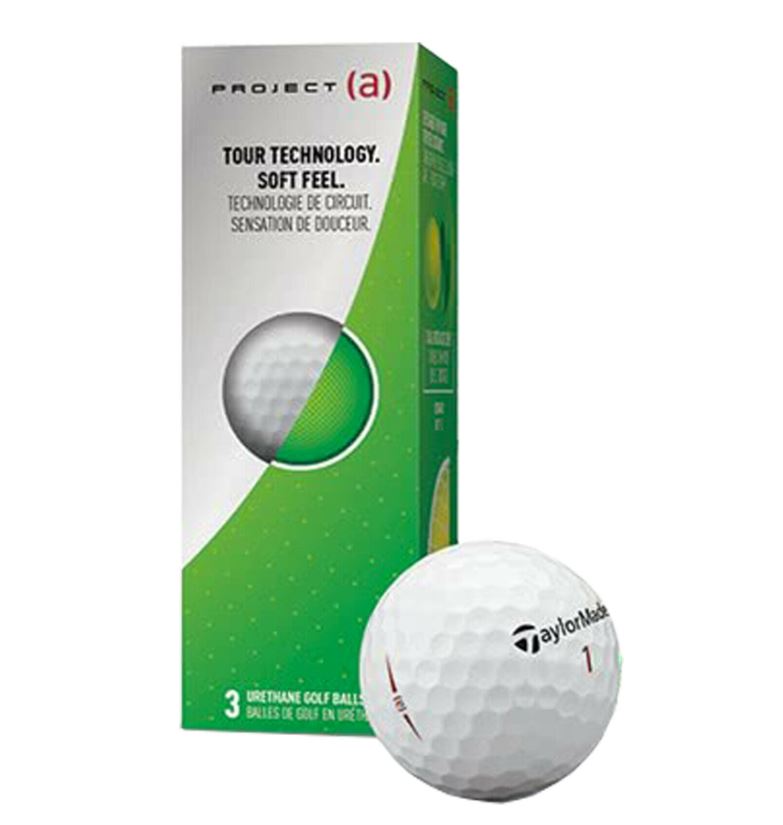 Bridgestone Tour B RXS vs Pro V1 – What’s The Better Golf Ball In 2...
Scroll to top