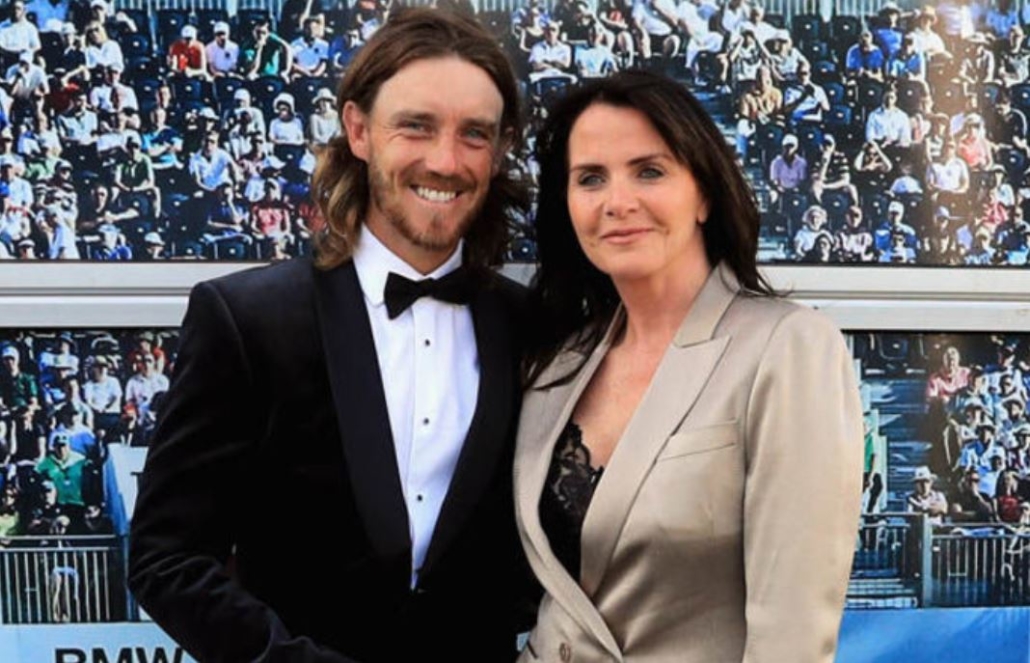 Clare Fleetwood, born as Clare Ryan was born in England, Manchester, 1971. She is currently married to British success, Tommy Fleetwood who is a professional golfer.

Tommy Fleetwood has had many successful victories in his life. But, it hasn’t always been sunshine and rainbows for the golfer, he has had both highs and lows in the profession of golf. Irrespective of that, his wife, Clare has been by his side through thick and thin.

Continue reading to find out about the woman who stole Tommy Fleetwood’s heart, Clare Fleetwood. 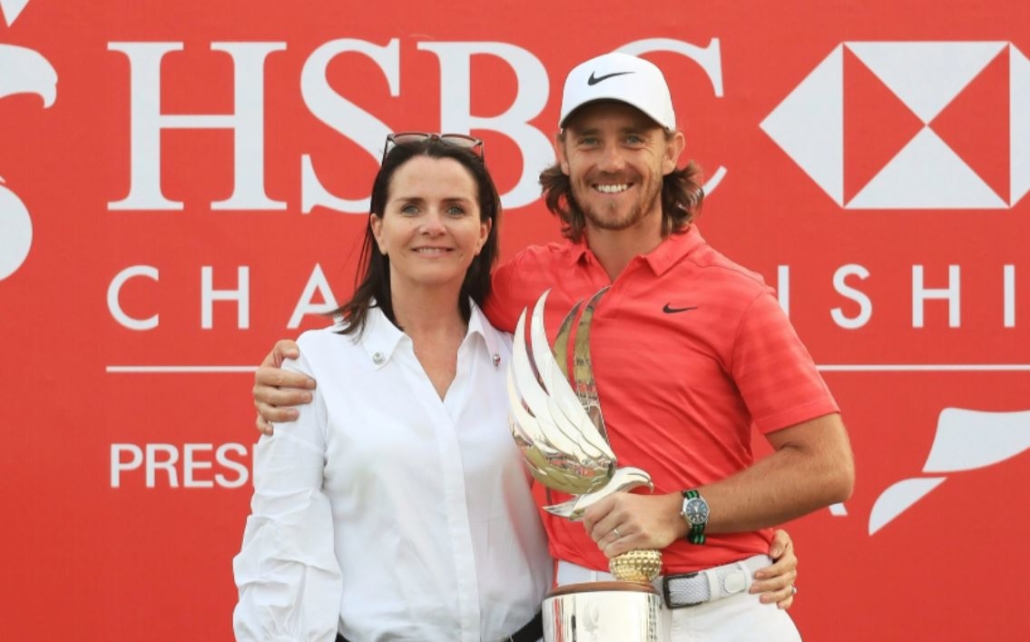 Clare hasn’t always been on our radar, prior to becoming Fleetwood’s manager, Clare found herself working in the sports management business. She was the vice-president of Hambric Europe, which is an organization that speaks for professional golfers.

As one can assume, it was because of her position in the organization that her and Tommy Fleetwood crossed paths. Clare became Tommy’s manager in 2015 and has assisted him to every victory ever since.

“When we started, we obviously never knew how it was going to go, and I think we were always open to the idea if it didn’t work, then we’d try something else, but luckily for us, we get on so well.”

Additionally, she is also a trustee for the Richard Burns Foundation which was implemented to help individuals with brain injury and illness. Clare had been a dear friend to Richard Burns for a few years. They had met through a friend in 1997 and she worked for Burns for two years following that.

Clare assisted with logistics and PR, she toured with Burns as an assistant. Unfortunately, Burns passed away due to a brain tumour and that is the main reason the foundation began. 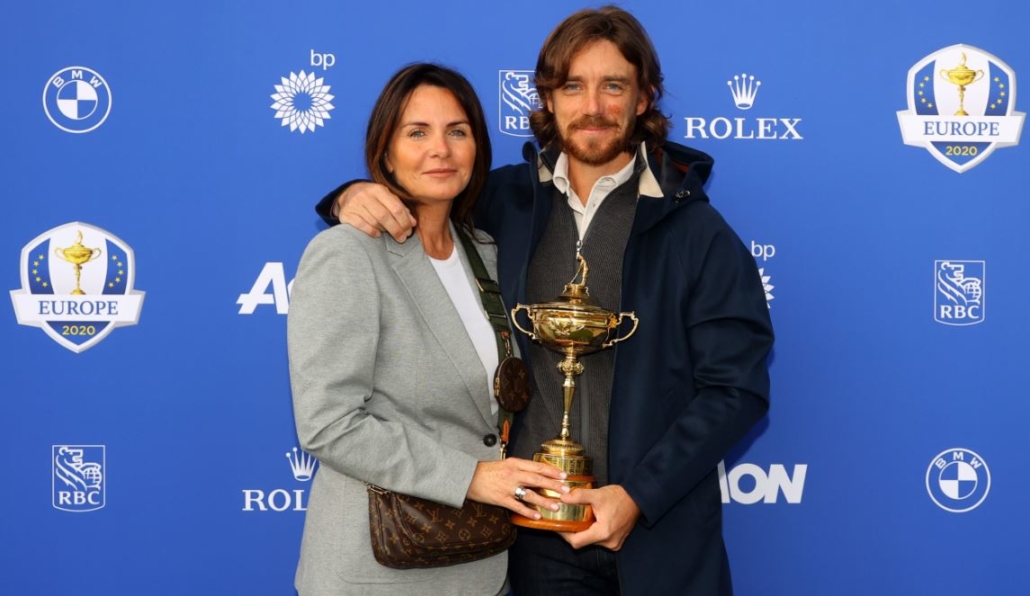 There is quite a vast age gap between the couple. Clare was 44 when she started dating Tommy at just 24 years old. But this never appeared to come in between them, their connection and strength was greater than all else.

Tommy and Clare tied the knot in the beautiful Bahamas in December 2017 with family and friends. She has been a steady feat in Fleetwood’s life, from tournaments to victories and a few downfalls – she has been there, by his side for all the moments. They currently live in Southport, England which is where Tommy Fleetwood grew up as a child.

The couple only has one child together, Franklin Fleetwood however, Clare does have two sons from a previous marriage with Andy Craig, Oscar and Mo.

Franklin was born two months prior to the wedding in December 2017. This led Fleetwood to withdraw from the British Masters to stay at home with Clare following the birth of their son.

It is not distinctively clear what Clare Fleetwood’s net worth is but we can assume she is earning an estimated $35,000-42,000 as her husbands manager. That is excluding her endeavours as vice president and other work she does on the side.

We believe Clare is active on both Instagram and Twitter. However, as previously mentioned – she leads a private life and that includes private social media accounts. Although she has a couple thousand followers on each platform, we can only assume you would need to be within the circle to get her to accept your request.

Clare Fleetwood: Round Up 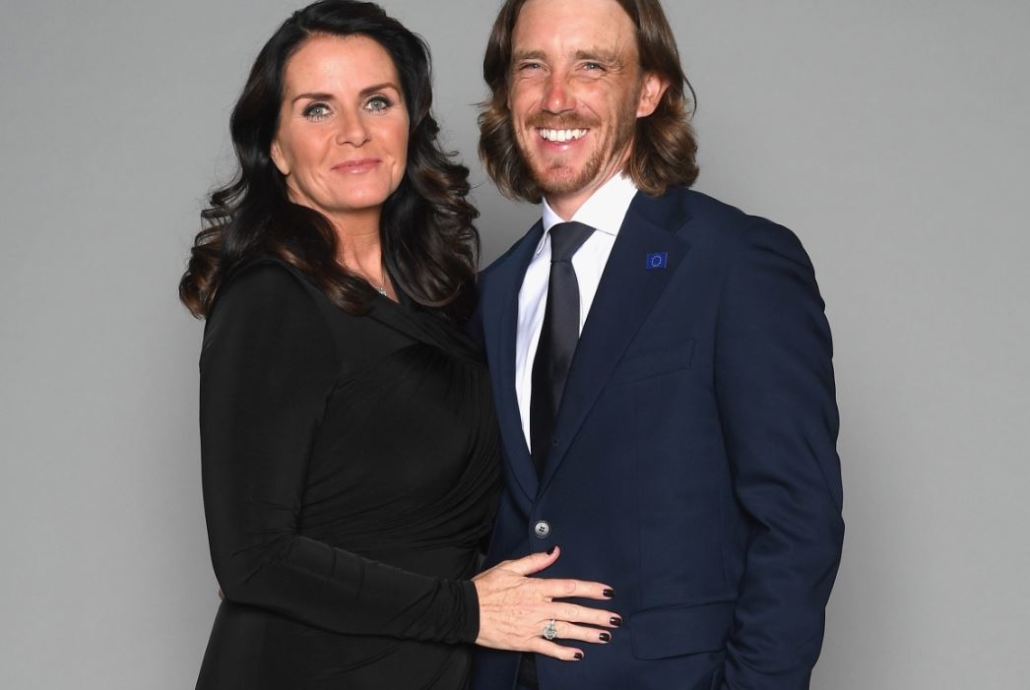 Clare Fleetwood leads a very private life, so much so that she isn’t even public on social media. She has only ever shared information about her career, not giving us much about her education, parents or siblings. And of course, that is her prerogative!

Clare Fleetwood married Tommy in December 2017, two months after having her third son and Tommy’s first. There is a 20 year age gap between the couple, but they don’t let that get in the way of enjoying their lives together. Clare has been Tommy’s manager since 2015 and by his side ever since.

We look forward to seeing the amazing things she continues to do and what the couple get up to!

Are Taylormade R11 Irons Still Good? Are They Forgiving for High Handicappe...
Scroll to top