Boxing P4P Star Canelo Alvarez To Retire With Golf At 37

Boxing P4P Star Canelo Alvarez To Retire With Golf At 37 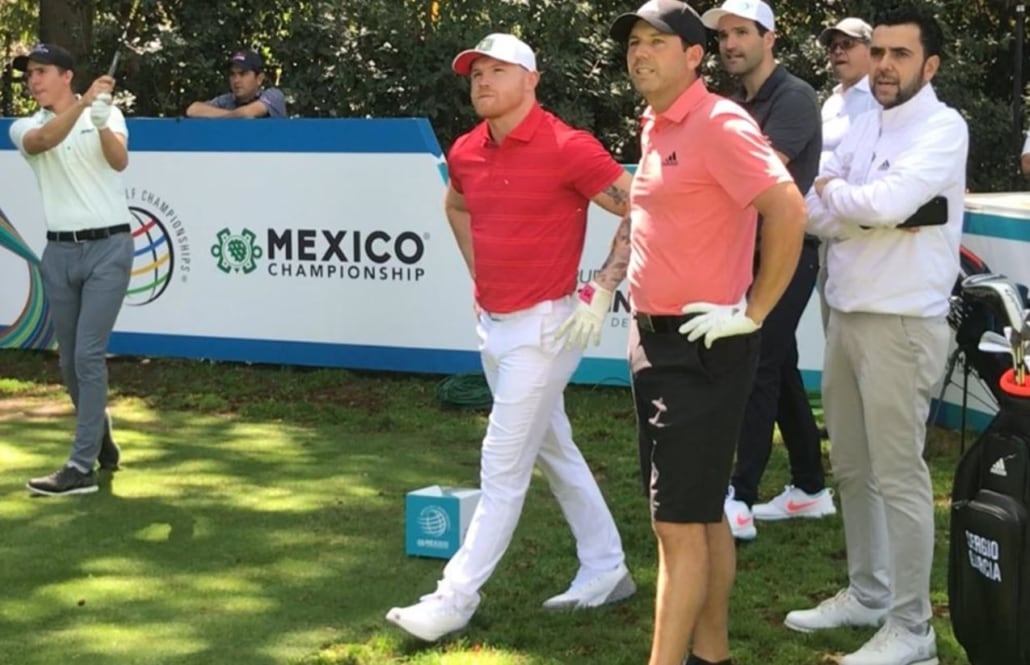 Boxing pound for pound number one star Canelo Alvarez has recently declared that he plans to retire at 37 years old and “play golf everyday.”

Canelo, who turns 30 in July has already enjoyed a glittering boxing career and his only defeat came against the previous pound-for-pound star Floyd Mayweather.

Canelo has gone on to record some great wins against the likes of Sergei Kovalev, Gennady Golovkin, Julio Cesar Chavez Jr, Daniel Jacobs and others was his next proposed opponents are two Brits in Billy Joe Saunders and Callum Smith.

Canelo is no newcomer to the golf course and has fallen in love with the game over the last number of years.

Speaking to es news he said “he really likes the game”, “It takes me out of my training regiment and takes my mind off boxing so it’s really good. I wasn’t used to it at the start but now I have gotten better and it’s a really nice distraction and I really like it.”

He said that his love for boxing is still very strong, and he will train everyday whether he has a fight or not, but when it does come time to retire he will “Dedicate himself to his business and playing golf every day.”

Canelo has also stated how he has benefited from playing with professional players like Sergio Garcia who have helped him to correct his swing and his grip on the club which has been “a priviledge and great experience”.

It’s no secret that Canelo Alvarez is affiliated with Golden Boy and Oscar De la Hoya and with Canelos new found love for the sport of golf he may get an invitation to the annual Oscar De la Hoya Foundation golf Classic.

Highlights of the last event here:

It certainly looks like Canelo has picked up the golfing bug like so many others before him he claims the sport is addictive and a great distraction from boxing.

Following in the footsteps of other great champions: 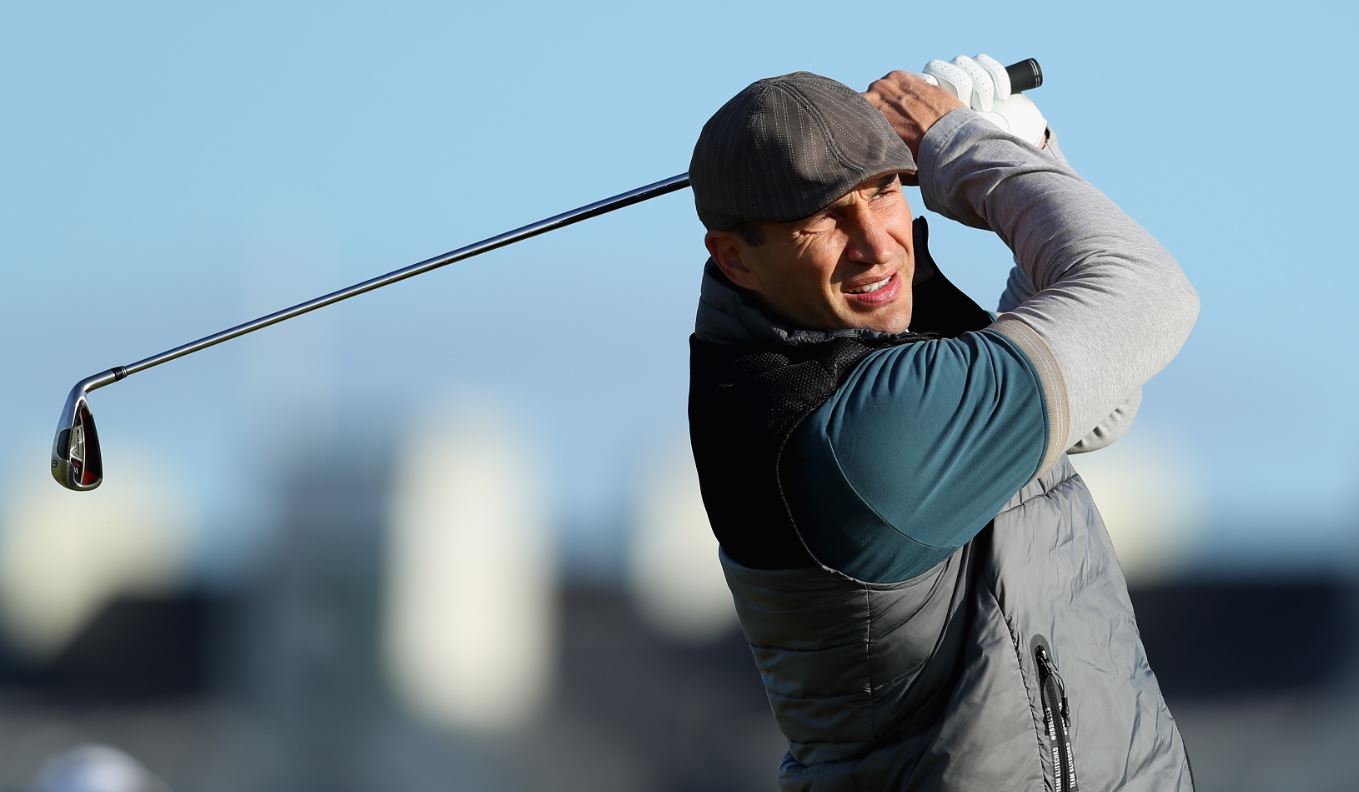 Wladimir Klitschko is another name from the boxing world that turned to golf after his retirement from the sport of boxing.

His last fight was against British champion Anthony Joshua where he lost by knockout.

Wladimir has talked at length about how he plans to spend more time playing golf in his retirement in Florida, Germany and Ukraine.

“I do have a good swing, but it’s all about the precision… and that’s what I am looking for. What I find most challenging is consistency, but that applies to all levels of golfer whether you’re an amateur or professional. Sure, I have some weaknesses in my game, but I am going to try to work and improve on them. I can hit a good long ball but the only problem is that it doesn’t always go in the right direction! Distance-wise I’m not sure, let’s just say pretty far.” 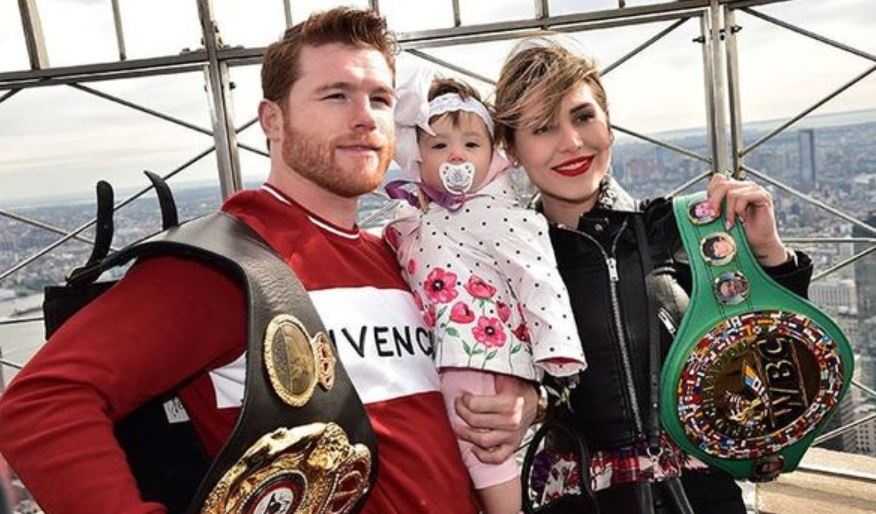 Canelo was born on a farm in Guadalajara, Mexico. He is the youngest of eight siblings, 7 of them being boys who all went on to be professional boxers as well.

As a youngster on a farm he learnt to horseback ride and he started boxing at 13 years old and was a professional by the age of 15.

Canelo started his career in the welterweight division and he’s moved all the way up to light heavyweight defeating krusher Kovalev to become a four-weight world.

Canelo Alvarez has a net worth of over $100 million according to Forbes although the actual figure is up for debate Canelo is surely set for life and he looks lik he has a good head on his shoulder and he is a welcom addition to the sport of golf.

It remains to be seen about Canelo’s future in golf and boxing and whether a third look at the boat with Gennady Golovkin will ever take place. 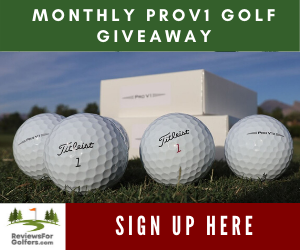