You are here: Home / Blog / Golf News / What Is The Saudi Golf League & Who is Involved – Everything... 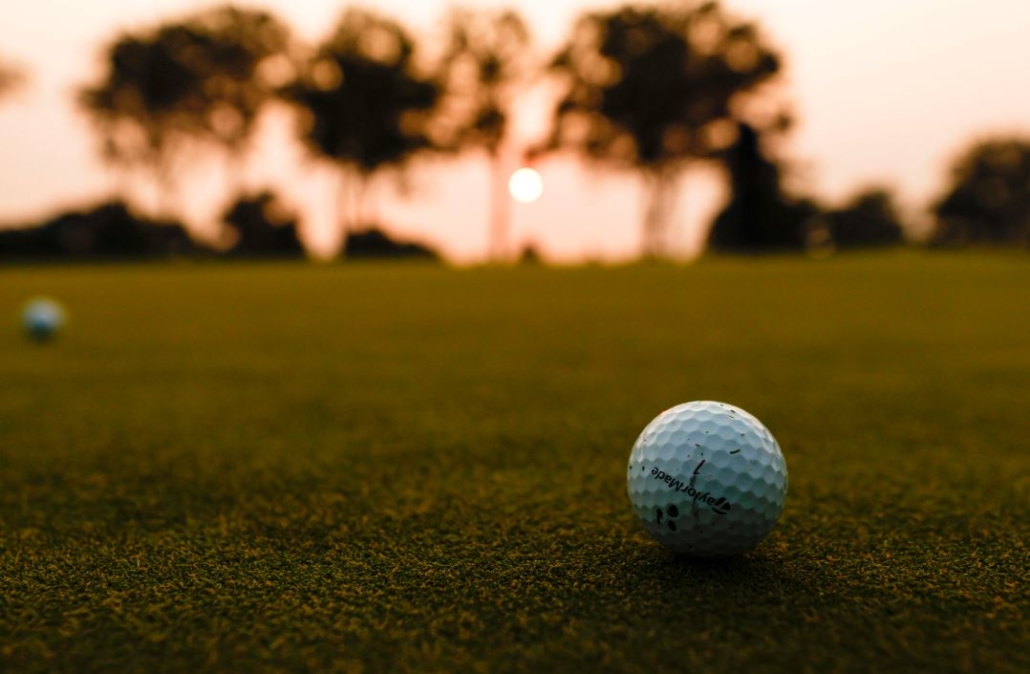 The Saudi Backed Golf Super League or formally known as the LIV Golf Invitational Series has been the talking point of every golfer over the last few months.

The PGA Tour and European Tour now DP World Tour have been the two main professional golf tours since we can remember. So when the Saudi Backed Golf League was announced it was a huge talking point.

LIV Golf Investments and its CEO Greg Norman announced the series on 15 March 2022. It will consist of eight events, with the first being at the Centurion Club in London starting in June.

There were rumors of the Saudi Golf League in 2021 but this was all speculation, the main talking points were who will be playing, what is the format, will the two other tours allow it, and then there was the massive prize fund. Everything was announced on the 15th March, so let’s get into the details.

What Is the LIV Golf Invitational Series/Saudi Golf League?

The LIV Golf Invitational Series will host eight events. There will be seven events in the regular season with a season ending Team Championship event. This will be held at the Trump National Doral.

Each event will consist of 3 rounds with no cut, and it will be a shotgun start, this is very different to how we watch golf today.

It will be a team format in a way, with individual rounds still being played. There will be no more than 48 players, meaning 12 teams of 4 players. Each week the teams will be drafted in, making each event different.

One of the biggest talking points is the prize fund per event, each regular event will have a $25 Million purse, with the season finale at $50 Million. At the end of the series there will be a bonus pot for the best performers.

Who Will Be Playing in the Liv Golf Invitational Series? 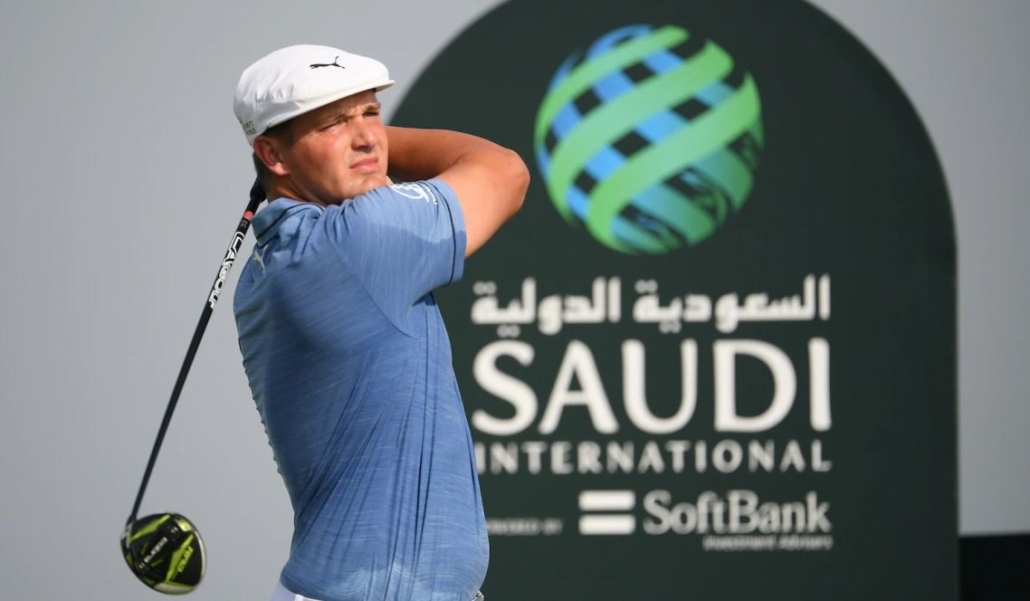 At this stage we pretty much know all the details around the LIV Golf Invitational Series except who will be playing in it. There has been a lot of speculation around which players will be playing, but I guess time will tell.

Greg Norman has said that 36 of the top-150, 19 of the top-100 and six of the top-50 in the Official World Golf Ranking had requested to play in the season opener at the Centurion Club, we believe these might be some of the names involved, Phil Mickelson, Lee Westwood, Sergio Garcia, Louis Oosthuizen and Martin Kaymer. Those are some pretty big names in the golfing world, it will surely draw big crowds, and it will be interesting to see how this affects their PGA and DP World Tour careers.

Phil Mickelson has said: “Pretty much every player in the top 100 has been contacted at some point.”

An article in the Telegraph said that Greg Norman is going to announce “marquee names”. Greg Norman stated he had successfully recruited two former World No.1 players and both of which had major roles in the Ryder Cups. – this leads to the names of Lee Westwood and Martin Kaymer.

Even if there will be very few or no major names competing in the LIV Golf series, Greg Norman is convinced the event will be a success, again speaking to the Telegraph he said: “Quite honestly, it doesn’t matter who plays, we’re going to put the event on,” the former World No.1 said. “There’s a $4m first prize. I hope a kid who’s 350th in the world wins. It’ll change his life, his family’s life. And then a few of our events will go by and the top players will see someone winning $6m, $8m, and say ‘enough is enough, I know I can beat these guys week in week out with my hands tied behind my back’.”

Who Will Not Be Playing in the Saudi Backed League? 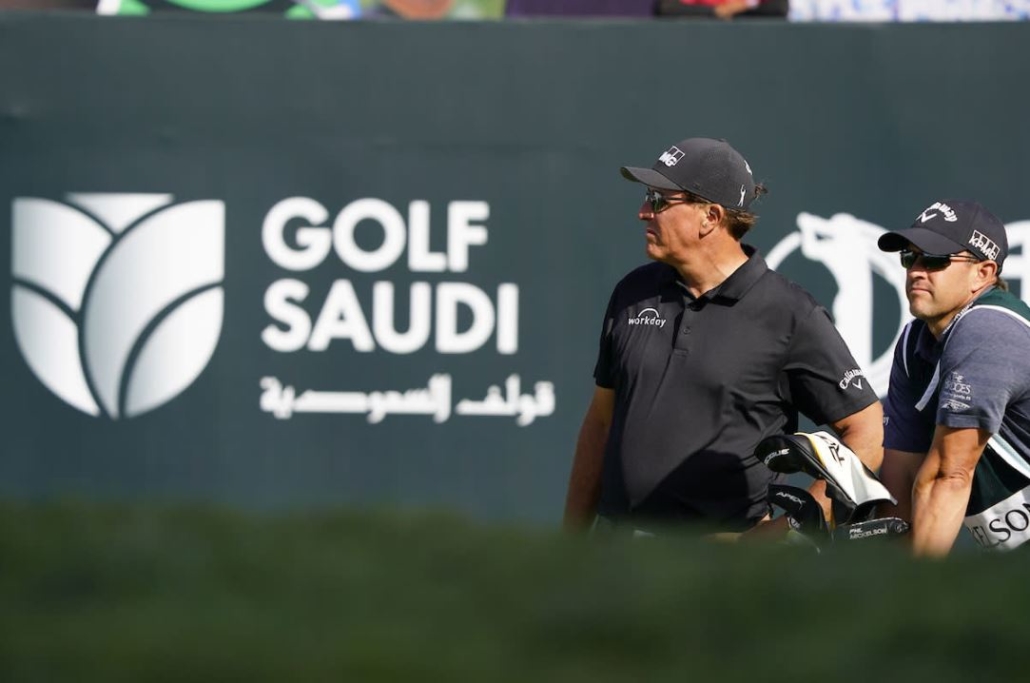 Rory McIlroy has been one of the most outspoken players regarding the LIV Golf Series. He was asked about it at the 2022 Genesis Invitational:  “Look, I’ve lived it, for the top guys, all that money really isn’t going to change their life,” He went on saying. “I’m in a way better financial position than I was a decade ago and my life is no different. I still use the same three, four rooms in my house. I just don’t see the value in tarnishing a reputation for extra millions.”

There have been a few other big names committing to the PGA Tour, former World No. 1 Jon Rahm, Collin Morikawa, Justin Thomas, Jordan Spieth, Brooks Koepka, Dustin Johnson and Xander Schauffele have all said no to the LIV Golf Series. Tiger Woods has also pledged his loyalty to the PGA Tour.

“I’ve decided for myself that I’m supporting the PGA Tour. That’s where my legacy is,” He went on saying. “I’ve been fortunate enough to have won 82 events on this tour and 15 major championships, and been a part of the World Golf Championships, the start of them and the end of them. So I have allegiance to the PGA Tour.”

How Much Money Are They Playing for Saudi Golf League?

One of the biggest talking points around the Saudi Golf League is the purse per event. A tour backed by a Saudi based company, we were not surprised.

The first seven events will carry a total of $25million, $20million going to individual prizes and $5million for the top three teams. The winner of each event will receive $4million with last place receiving $120,000.

The series will also have an ‘Individual Champion’ with a bonus pool of $30million for the top-three players of the season. The eight and last event will be a Team Championship with a $50million total prize fund.

The amount of money being put into this series is incredible, if it takes off like they are expecting it to, it will be very hard for any other tour to compete with them.

What Do We Know About LIV Golf, and Why Is It So Controversial? 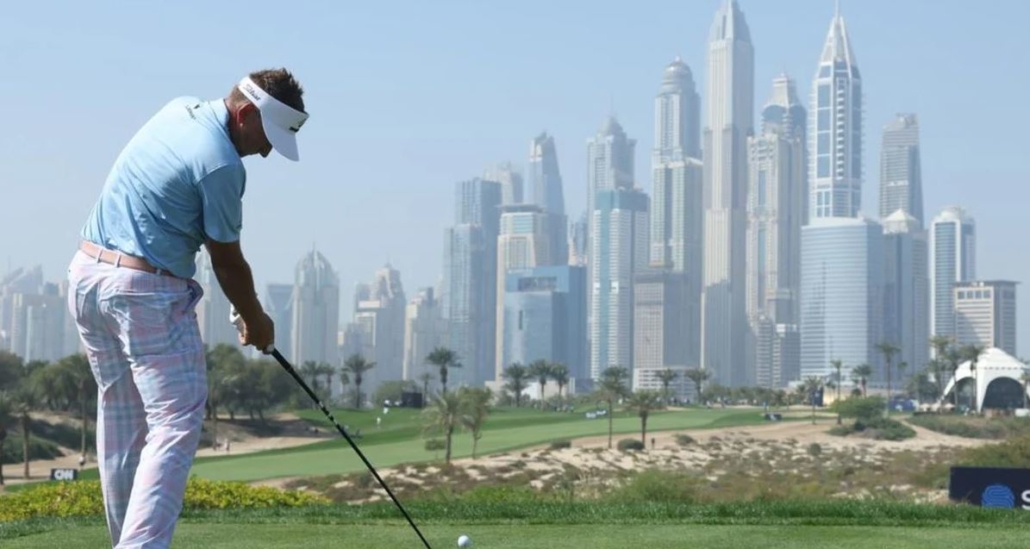 LIV Golf was founded in 2021, and named Greg Norman as their CEO, they chose Greg Norman to lead the company as this was not his first time trying to overthrow the PGA Tour. In 1994 he tried to start a World Golf Tour with means to knock the PGA Tour off its pedestal.

The LIV Golf Invitational Series is backed by Saudi Arabia’s Public Investment Fund, it is one of the world’s largest sovereign wealth funds. They are said to be worth in excess of $620 billion.

LIV Golf just announced a $300 million investment in the Asian Tour which will run over a 10 year span. It will include a 10-event international series; its events will be hosted in Asia, the Middle East and Europe.

The Saudi Arabia government has been accused of numerous human-rights violations over the years. To try to improve its reputation, they have heavily invested in various athletic organizations and events, this is also known as “sportswashing”.Saudi Arabia has recently hosted motorsports, soccer, boxing, tennis and wrestling spectacles. You can see why there are so many spectics around the LIV Golf Invitational Series.

What Have the PGA and DP World Tour Said Regarding the LIV Golf Invitational Series?

PGA Tour commissioner Jay Monahan has been very up front from the get go regarding the LIV Golf Series. At a players meeting just before the 2021 Wells Fargo Championship, Monahan said: “Any player joining the Saudi-backed golf league will face immediate suspension and possible expulsion from the PGA Tour.

There have been a few questions regarding this, can the tour lawfully ban a player? Legal experts confirmed that the PGA Tour would likely win the battle if they take it that far.

Monahan also said: “All this talk about the league and about money has been distracting to our players, our partners and most importantly our fans. We’re focused on legacy, not leverage.”

It is clear the PGA Tour is taking a stand against the LIV Golf Series regarding their players and the event as a whole. Who wouldn’t? LIV Golf is threatening to take viewership away from there and therefore a massive amount of income.

The DP World Tour has not been as vocal about the situation as the PGA Tour, however they are partnered with the PGA Tour, so we feel they would have the same thoughts on the matter. 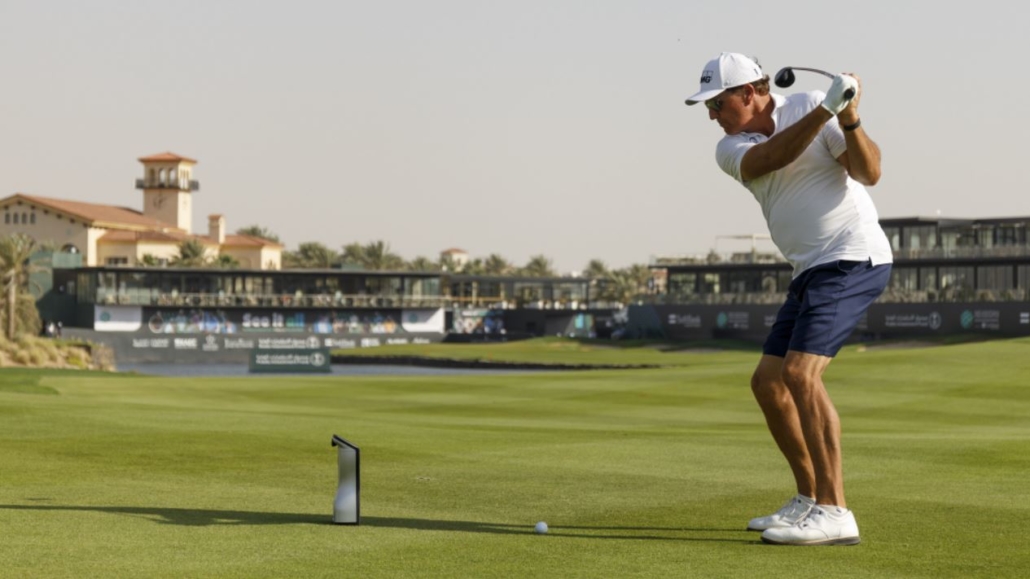 I guess time will tell, with the first event only a couple of months away, it is only a matter of time before we see which players will be playing in the event, and if it will be a success.

So far we know there is big money at stake, and this could be one of the biggest things that has happened to golf in a long time.

The PGA Tour seems to be standing their ground on the matter. It’s going to be an interesting few months, I’m sure you will be glued to your screens just like us to see what happens.