If you have narrowed down your driver selection to the Titleist TS2 and the TaylorMade M6, you will still have quite a bit of work to do. Both of these drivers have some tremendous performance benefits.

It is not going to be easy to make a choice, yet carrying two drivers in your bag also doesn’t make much sense! Let’s take a look at the difference between these two clubs so you can narrow down which one is right for your game. 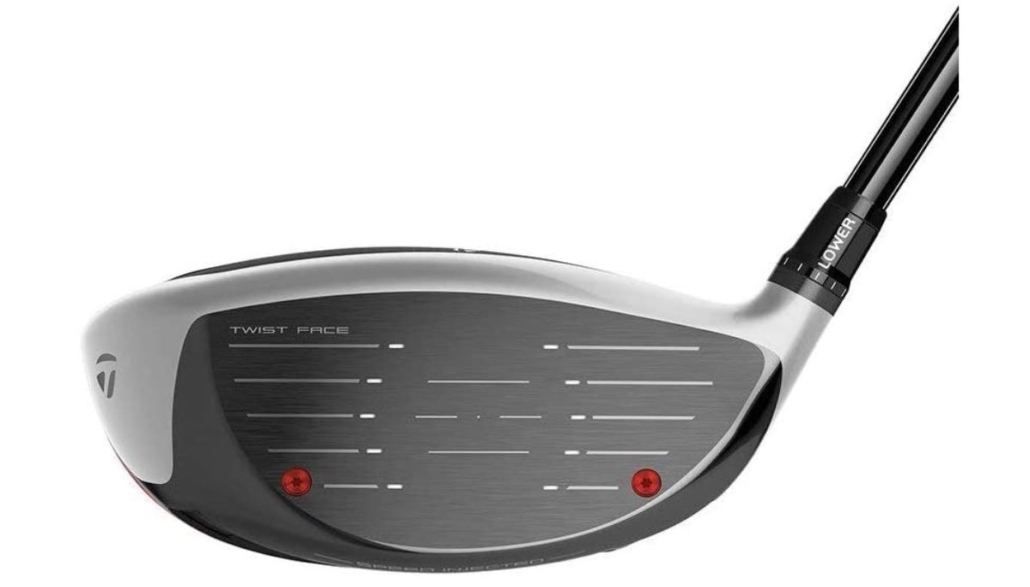 Where Titleist has sometimes lacked is ball speed. They were not always the fastest or most forgiving clubs on the market. However, the new TS2 changes that a bit. This driver is built for speed and forgiveness all at the same time.

Where Titleist sometimes lacked in speed, TaylorMade made up for it. They are probably the leading manufacturer when it comes to ball speed; however, they lack a bit sometimes with feel. Feel is so essential, and with the M6, TaylorMade tried to give golfers a better overall feel and sound without losing any of the ball speed. 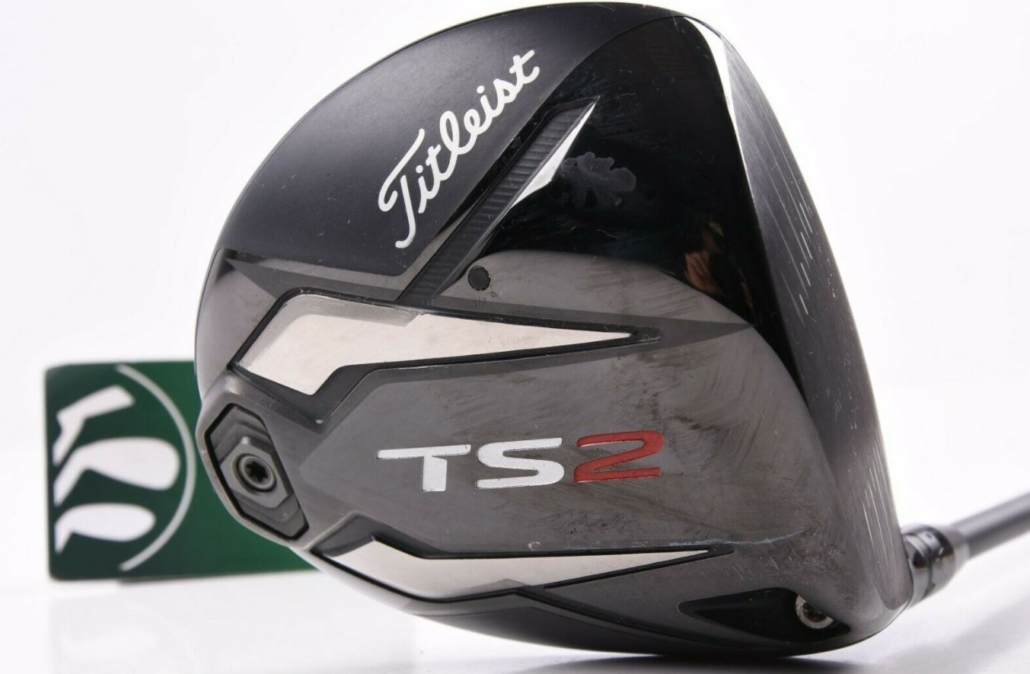 As we mentioned, the TS2 was developed as part of the speed project that Titleist has been working on. If ball speed is what you are looking for, the TS2 can get it done. Simultaneously, if you miss the center of the clubface a bit, you will get away with it.

The TS2 features an ultra-thin titanium crown, and This helped to give golfers more control and allow them to apply their power directly to the ball for increased ball speed. The TS2 also has variable face thickness to help golfers get more forgiveness on each shot. The variable face technology is something used across several brands, but it is highly effective.

The shape of the TS2 has been updated from previous models, and it is more streamlined and better able to pass through the air. If you want more speed and distance, this is the club for you. 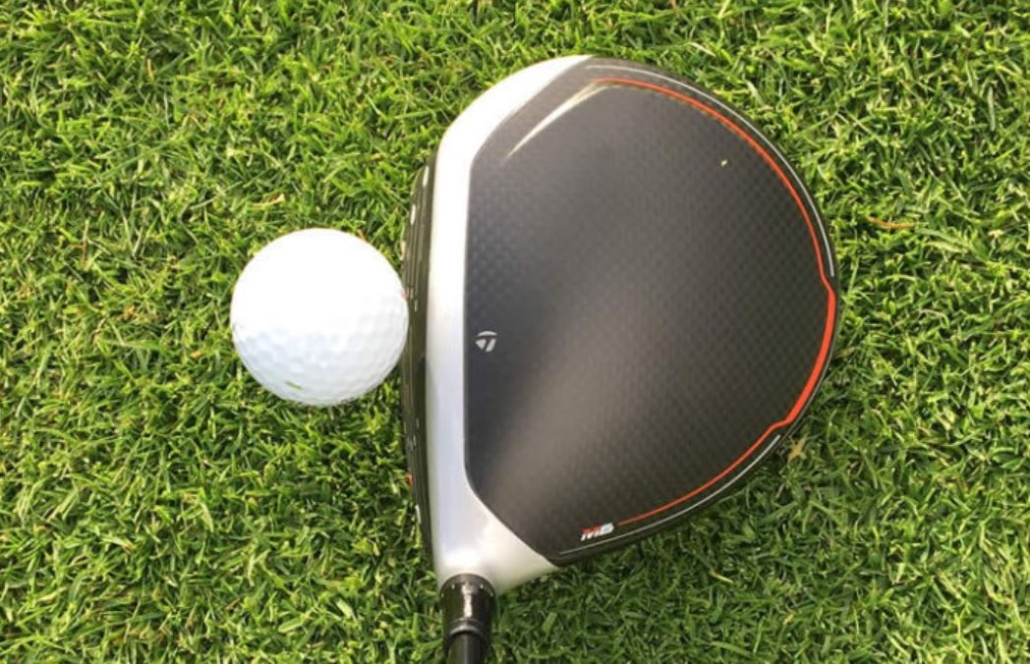 When the USGA sets their limits on drivers, most companies just try to stay below the range, within reason. TaylorMade was tired of this and wanted to bump their performance. They figured it is worth it to get as close to the legal limit as possible, and they are doing that with a speed injected twist face.

Each driver’s head is tested before it leaves the premises to ensure it is as close as possible to the legal limit for a driver. Making sure that the clubhead is speed injected means that it has maximum ball speed and distnace.

The reason  that TaylorMade is also forgiving is because of the Twist Face technology. With the Twist Face, you will be able to miss the center of the club face but still get a reduction in side spin and have much straighter shots overall.

The release before the M6 was the M4 driver, and it was very impressive. The M6, however, has 50% more carbon in it than the M4, which makes it quite a bit easier to get speed.

When all of this is combined with the new Hammerhead 2.0 that allows extra speed and a higher MOI, you get an impressive driver. 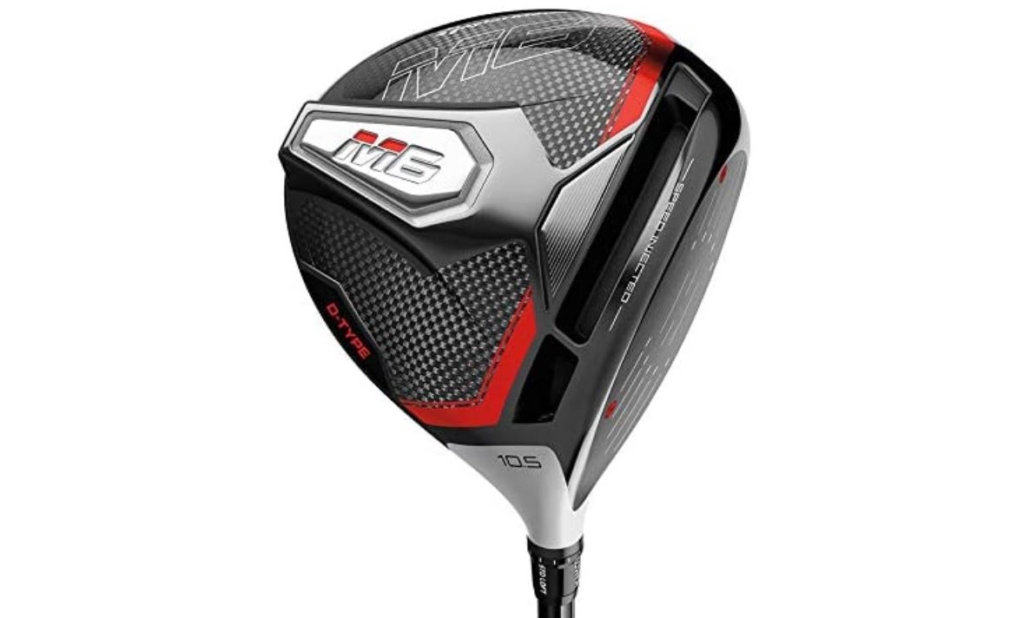 Who Is Each One For – What Makes Each One Better? 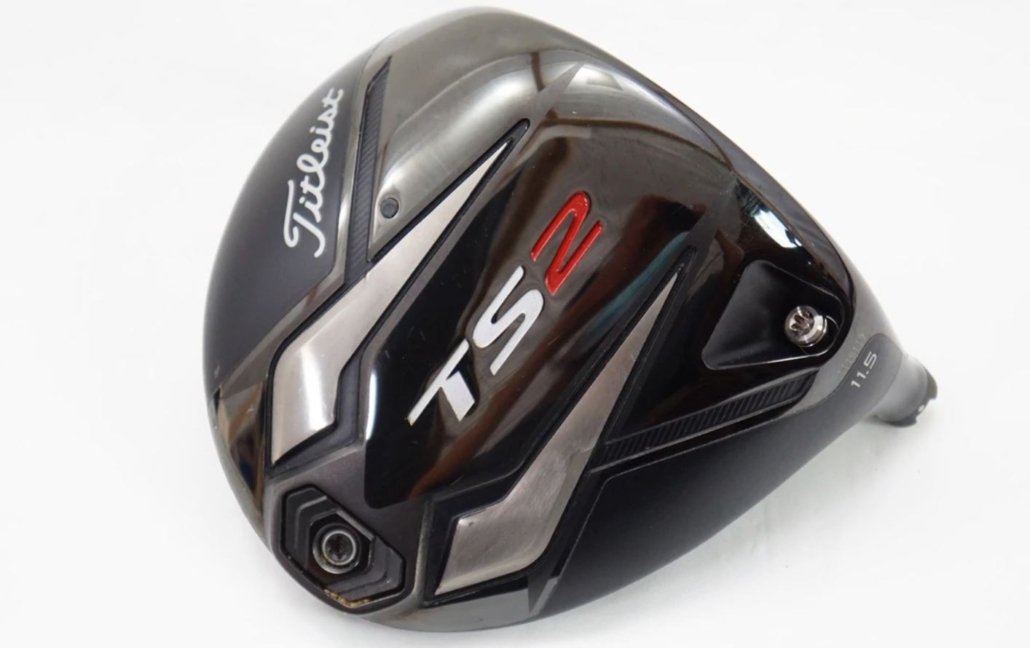 The TaylorMade M6 is a driver that could work for almost any golfer. The golfers who will find the greatest performance benefit are the mid to high handicappers. If you have not updated your driver in a few years and you want an impressive dose of technology, this is the way to go.

The TS2 is going to work best for the mid handicapper. A golfer that is starting to shoot some lower scores but still has that occasional driver that ends up being 30 yards into the next fairway. The TS2 gives you the feel and performance when you need it but also the forgiveness should you miss the center.

Both the TS2 and the TaylorMade M6 have been on the market for a while now. They were initially released at the same price, around $500 each. Now that they have been around, you can find them anywhere from $350 to $399.

Considering the performance benefits and what they offer players, this is a fair price for either of these drivers.

It’s hard to declare a winner between the TS2 and the TaylorMade M6. Each of these drivers offers some impressive performance when it comes to both speed and distance. In the end, we have to say that the TS2 comes out a bit on top.

Although the ball speeds could be a few MPH slower on the TS2, it will make up for it in feel and the club’s general look. The TaylorMade M6 is a distance machine, but the lower handicappers will not love the feel and the workability that it provides.

Tangkula Golf Push Cart Review – A Closer Look At One Of The Best Car...

Hybrids Vs. Long Irons – Which Type Of Club Should I Carry?
Scroll to top