Looking for a set of irons to help you score lower? Your fairway game and approaches are crucial. They can save you from an unfavorable drive and edge out the competition. But it’s hard to separate the chaff from the wheat, so to speak, when it comes to irons.

But if you are ready to start attacking more pins and are on the cusp of that next major breakthrough in your game we suggest reading on as we compare two amazing iron sets side by side.

The Ping i500 irons were pretty revolutionary when they first came out. They were among the few distance irons to be packed into slimline club head profile. And since 2018, they have been providing golfers with just that: great distance.

The Titleist T200 irons on the other hand were designed to sort of straddle the line between tour-grade irons and irons for the everyday player. They pack a lot of advanced features – most of which are predicated on shot forgiveness. 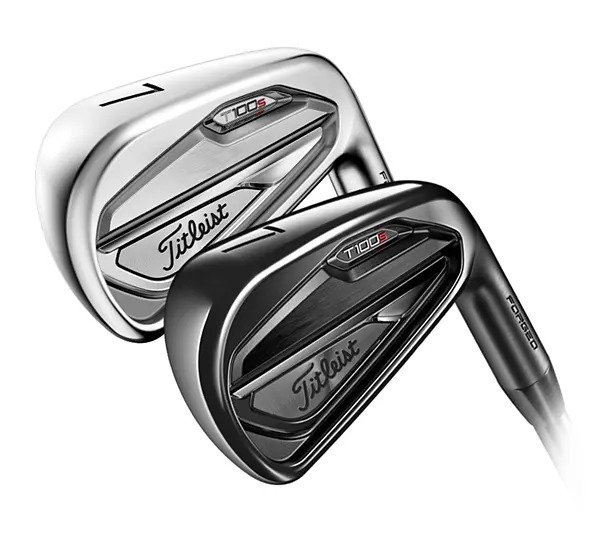 The most prominent feature with the Titleist T200’s is the Max impact insert which is essentially a polymer insert that is placed right behind the thin face. This allows for higher flex, better ball speed and surprisingly great feel. 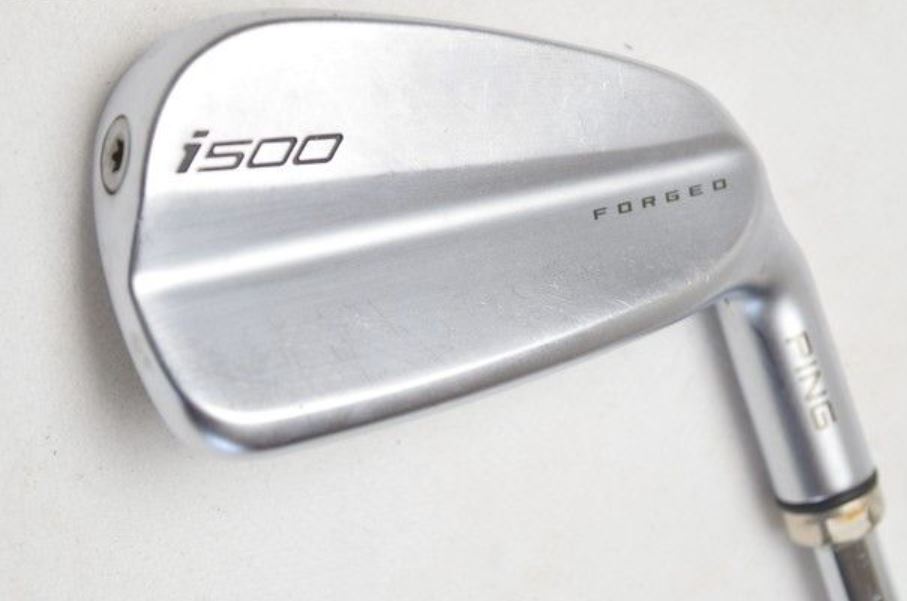 The Ping i500’s, like the Titleist T200’s, feature a muscle back geometry in an iron more suited to better players.

In the case of the i500’s this acts as a sort of hinge for forged face to flex more at impact. The steel face and body also give the longer irons almost a fairway wood type feel in the way they launch the ball. 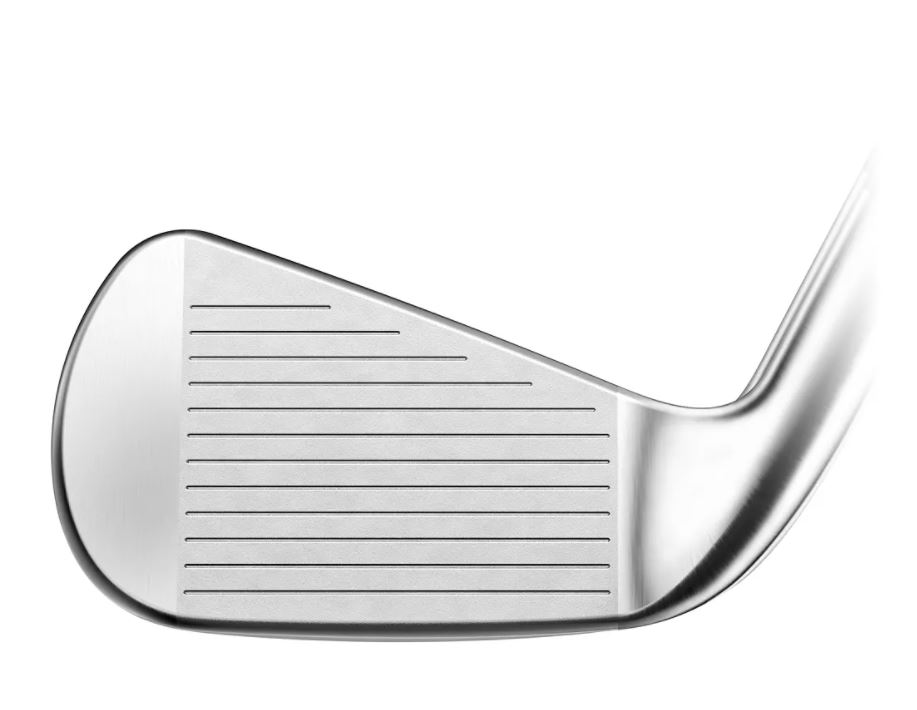 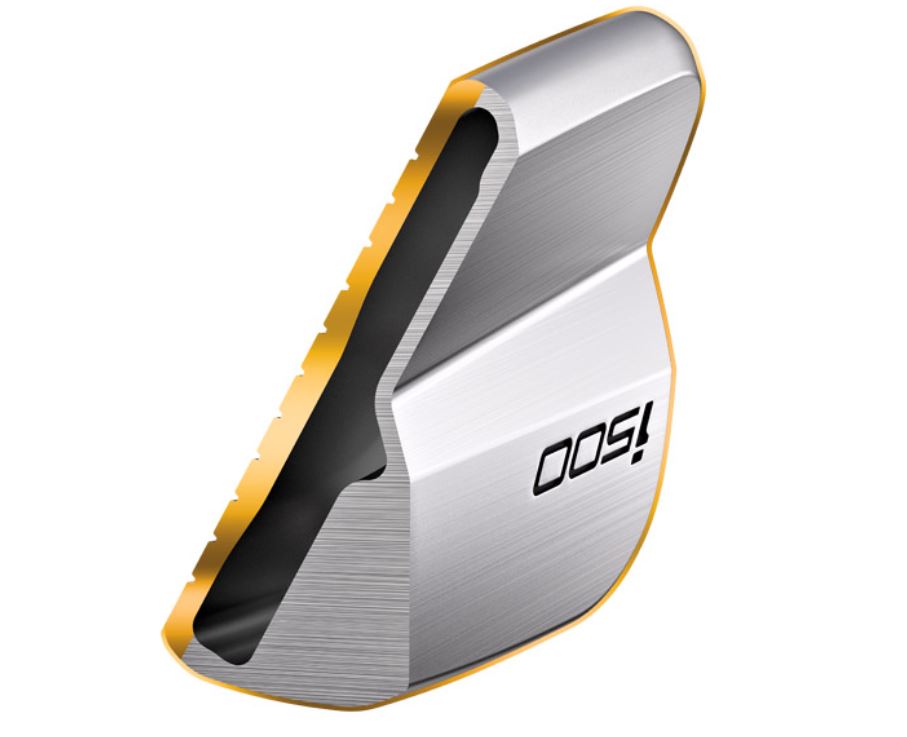 Who Is Each Set Better For? 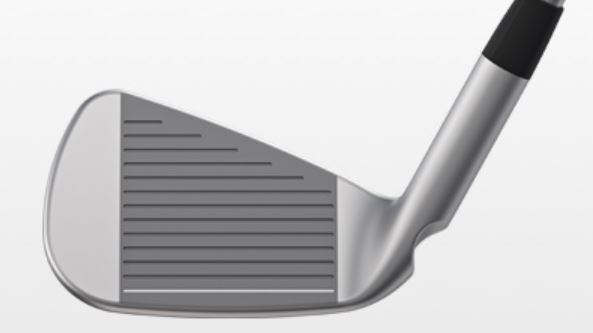 Ping still holds a lot of leeway for players who are looking for more distance in the longer irons. If you are just starting to ween yourself off hybrids or simply need to get down the fairway in more of a hurry then the Ping i500 irons would probably work best for you.

We would also add the that the Ping i500’s are more for intermediate to advanced players. They offer a bit more on the front and back ends because they play a bit longer and provide a bit more greenside spin control.

However if you are looking for a more well-rounded set of irons that also provide more forgiveness, the Titleist T200 irons would be the better buy. The forged face actually extends over the sole which is a godsend of a design for players having trouble with low-face strikes. 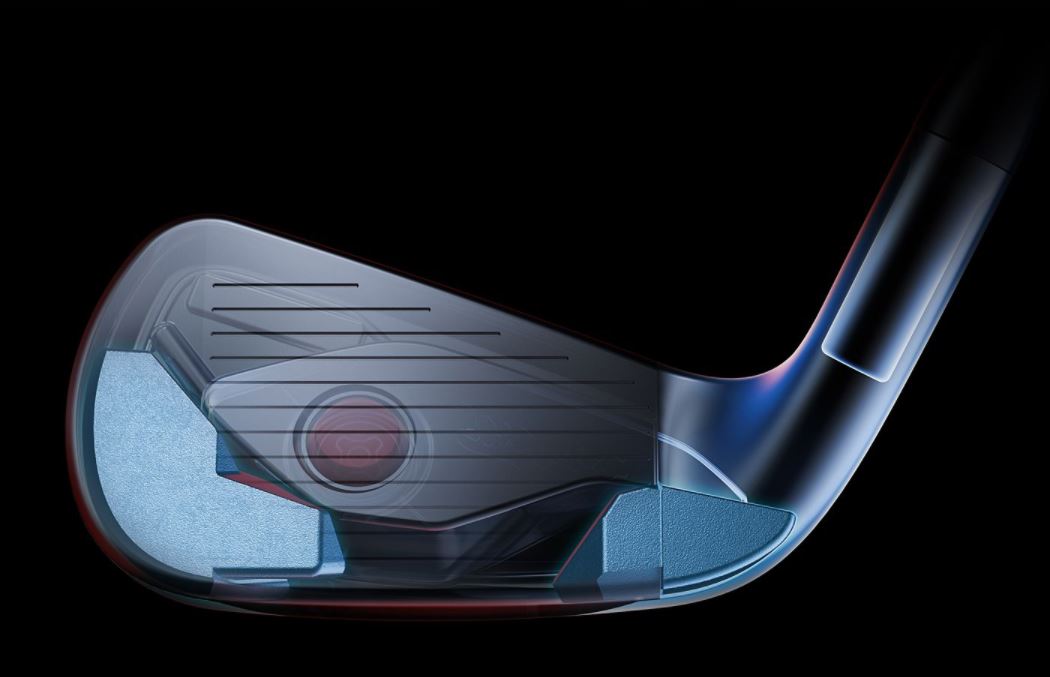 The Titleist T200 are available with both steel and graphite shafts.

As mentioned earlier, the club faces feature the Max Impact polymer insert which are meant to increase ball speed at flex and improve sound and vibration dampening. The mid-range and long irons also feature Tungsten weighting in the heels and toes.

The Ping i500 irons feature forged C300 steel for the face and 17-4 grade stainless steel for the body. And there are a ton of shaft options available in both steel and graphite.

The difference in terms of difference with corresponding irons in these sets was almost negligible. The Ping i500 4 iron played an average of 8 yards longer than that of the Titleist T200 4 iron. And it went on in that fashion up until the mid-range irons.

But forgiveness is where the Titleist T200 irons shined. The perimeter tungsten weighting in the longer irons provided more stability and the Max Impact insert gave these irons a better feel overall.

The Titleist T200 were overall better to pick up and play with little learning curve. They felt comfortable and provided moderate greenside spin control. 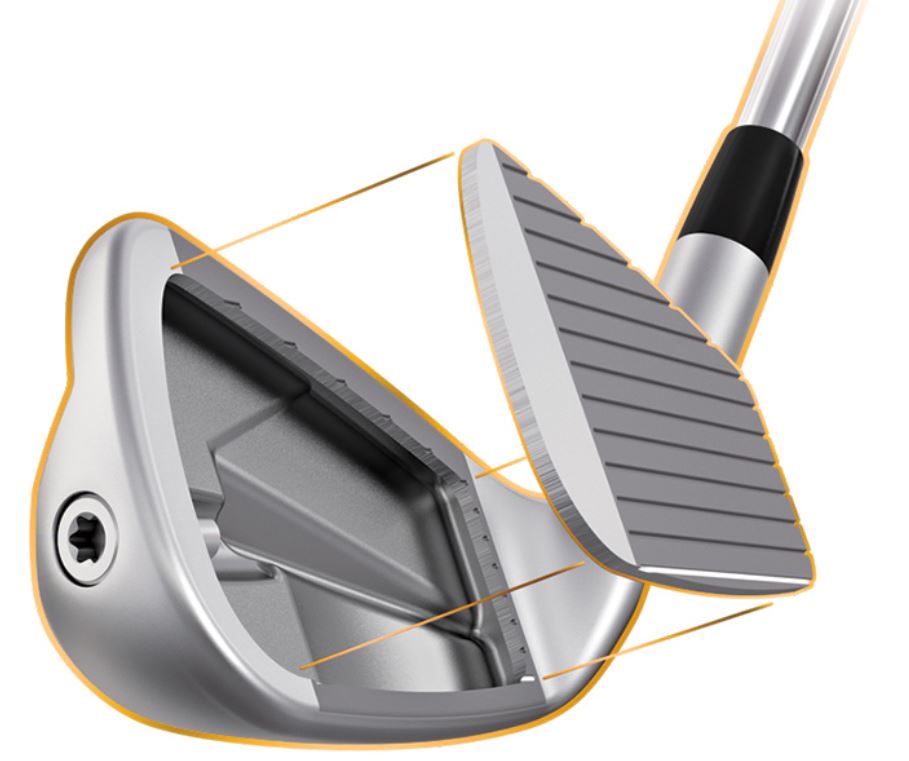 At the start of our review we mentioned players that were ready to start scoring lower. So which of these iron sets will help you do that? This was a tough one because while the Ping i500’s have more to offer in the long and short game, these advantages would be for naught if you aren’t already a firmly mid-handicapper.

The Titleist T200’s are more forgiving and will probably help more high-handicappers become mid-handicappers. So based on that criteria, we like the T200’s more. But it’s kind of a tie because the Ping’s will help better players get, well, better.

It really depends on where you’re at with your game. So take an honest inventory of your game then check these sets out for yourself.