The Garmin Approach S62 vs S40 – How Do They Compare

You are here: Home / Blog / All Golf Equipment Reviews / The Garmin Approach S62 vs S40 – How Do They Compare

Garmin has recently released its new flagship golf watch, the S62 and it has certainly lived up to all the hype so far with a ton of new features and an improved design.

But what about the Garmin S40 which was released only a few months ago? The S40 was developed to sit in between the S60 and the S20. It added some new features that were missing in the S60 but it also lacked some of the features 0f the S60 that we really like which left the S40 in somewhat of a limbo. The S62 has now come along and taken all the improvements of the S40, expanded on them and added a ton of extra features to become the best Golf Watch on the market by a mile. 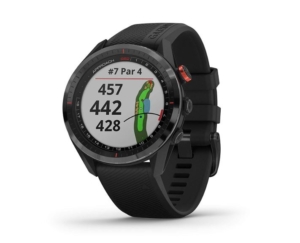 Get The Best Price On The S62 Here:

What Do These Watches Have in Common?

The S60 has been our go to watch for years and when the S40 came out, it certainly turned our heads but we would have had to give up too many features from the S60 to change our main watch to the S40.

The S40 Improved On The Battery Life Of The S60

The S60 would last for almost two full rounds in GPS mode while the S40 came along and allowed you to complete almost 3 rounds with an improved battery life.

The S62 has taken this to the next level again offering 20 hours in GPS mode and that is at least 3 full rounds. It has accomplished this by adding an external lithium polymer battery that can be easily replaced along with USB charging.

While you could change the bands on the S60, it was a slow and arduous process that many golfers didn’t want to get involved with. The S40 changed this with quick change bands and you could now also download new watch faces from the Garmin site, to give a new look and feel every time.

The S62 has matched this features and now it also comes with a heart rate monitor as standard which is perfect for those who use golf as their main form of fitness and this also carries into other sports with tracking functionality for walking, running, cycling and swimming.

Other Standard Features In The S40 and S62

Garmin is the undisputed king of Golf GPS Equipment and we take for granted some of the excellent features that come with the brand.

Even the S20 has Autoshot which tracks all of your strokes as you play your round on the golf app and this data builds up over time allowing you to improve your game and become a better player. This is a feature that is still in the S40 and the S62.

Other features of the S40 and S62 are the colour touch screen, the S62 now boasts a watch face that is 17% bigger than the S40 and the S60 at 1.2” and 1.8” respectively. The S62 now has 2 on screen buttons that allow you to scroll effortless through the hazards on the hole and various screens with ease.

Both watches give you various layup options, manual pin selection, digital scorecard, and Bluetooth connection to your phone.

What The S40 Lacks

The S40 does not have Swing tempo and the plays like feature which accounts for slope and this is the main reason that we didn’t make the switch permanently from the S60 to the S40.

The S40 allows lacks the compass feature which shows you the direction to the green and the distance at all times which is very handy for doglegs or if you end up in the bushes quite a lot, like myself. That is a feature included in the S60 and the S62 and one that we could see ourselves living without.

The S62 now has a Virtual Caddie built in that will tell you best club to play and where to place your shot. Just like a real caddie, you will still have the final say but this is an awesome feature as it is something to check your initial thoughts against.

The S40 allows lacks the option to select any position on the course and get the distance which we also find very handy.

The New S62 now takes into account the wind speed and direction and the Virtual Caddie will take these into consideration before it makes its recommendation, and the plays like feature now take this into consideration along with the slope. There is no other watch on the market coming close to these features for golf.

The Gorilla Glass now comes as standard with the S62, we don’t need to buy the premium version of the S40 or S60 anymore to get the proper scratch resistant surface and when you are paying top dollar for a watch, you would kind of expect this to be the case and now it is.

You can now leave you wallet in the car and avoid losing it on the course with the new Garmin Pay feature which allows you to pay for services by tapping the watch against the contactless reader.

A Watch For All The Time

This is a watch that can be worn at all times and not just for golf, with the quick change bands and the downloadable watch faces, it can look like you have a different watch every time you leave the house and you can match the watch to the occasion like golf, gym, dinner with the family or Saturday shopping.

Conclusion – Is The S40 Obsolete? 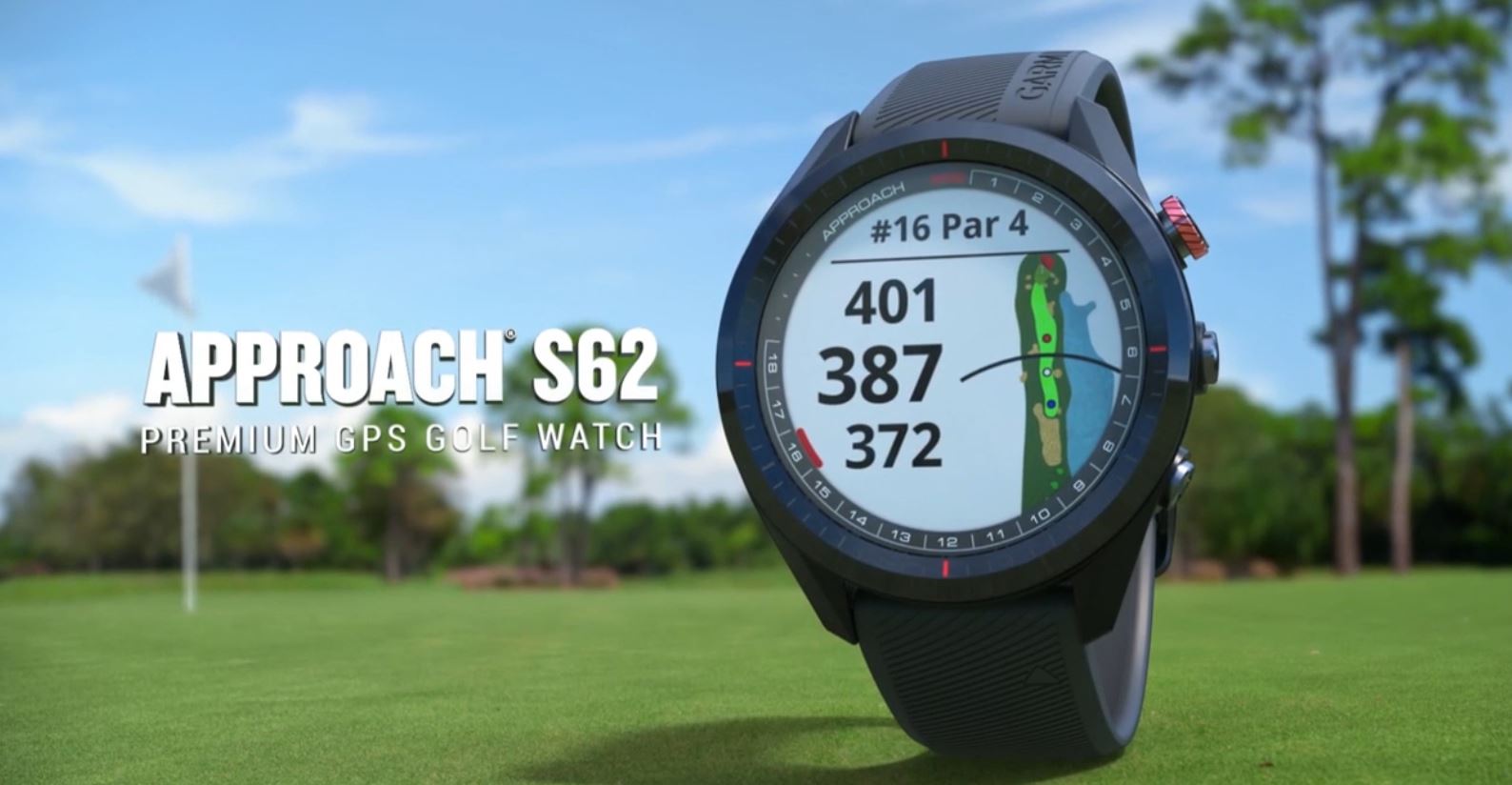 The Bigger watch face of the S62 doesn’t add bulk to the watch and it fits perfectly on the wrist and looks amazing.

The S40 added to the S60 but it also lacked some of the functionality and we would recommend paying the extra $50 for the S60.

The S62 is in a league of its own and we feel this watch won’t be beaten for at least a decade in terms of performance and functionality.

The watch costs $500 but if you want to have the best and latest technology and if you want to make your golf buddies jaws drop, this is the watch for you.

Get The Best Price On The S62 Here:

Skycaddie Touch vs SX500 vs Garmin G8 – Which One Is The Best?
Scroll to top