It has probably taken quite a bit of work to narrow your iron choices down to the TaylorMade P790 and the Mizuno JPX 919 Forged.

These are both high performing forged iron sets that will stand out from the other options on the market.

Whether you are looking for something that feels great, looks excellent, or gives you lots of distance, you can find it between these two sets of golf irons. 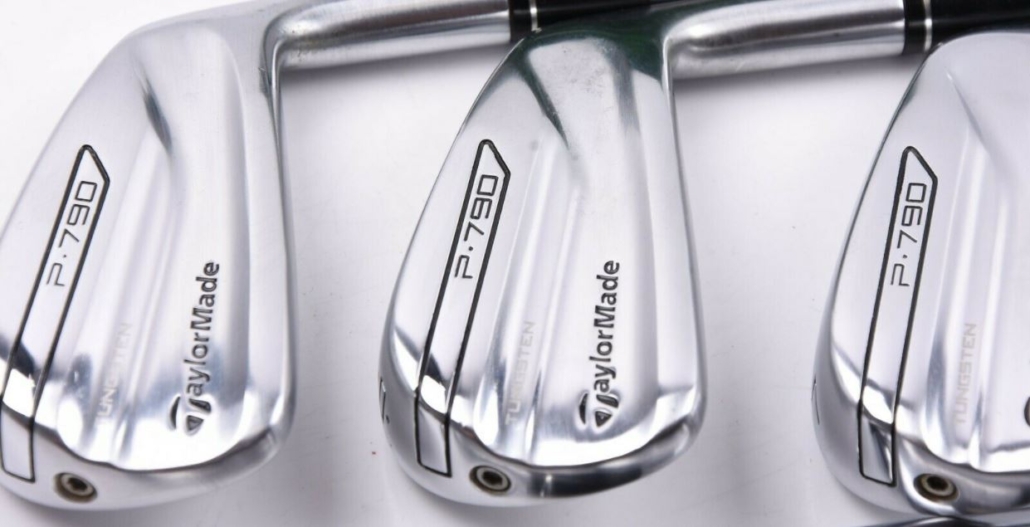 The TaylorMade P790 is quickly becoming one of the best selling sets of irons for TaylorMade. This is a forged club with a large sweet spot and plenty of built-in forgiveness.

The performance of the TaylorMade P790 makes it one of the best options for players with mid to high handicaps that need forgiveness. 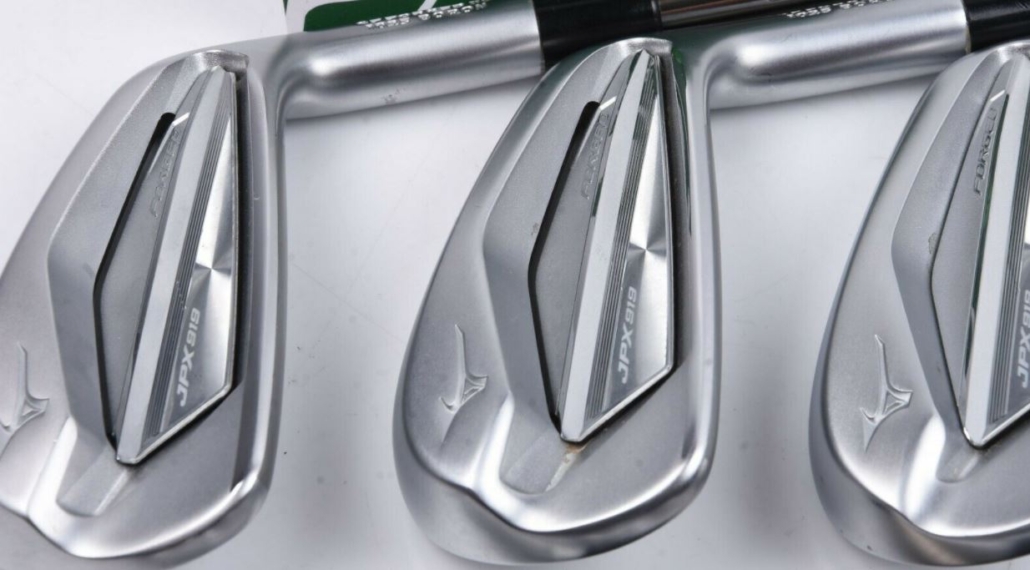 Mizuno has always been known for feel, and that is certainly the case with the JPX 919 forged. This is a compact and clean looking golf iron with the feel of a proper players club.

Luckily Mizuno left just enough forgiveness in these irons so that they work well for the mid as well as low handicappers. 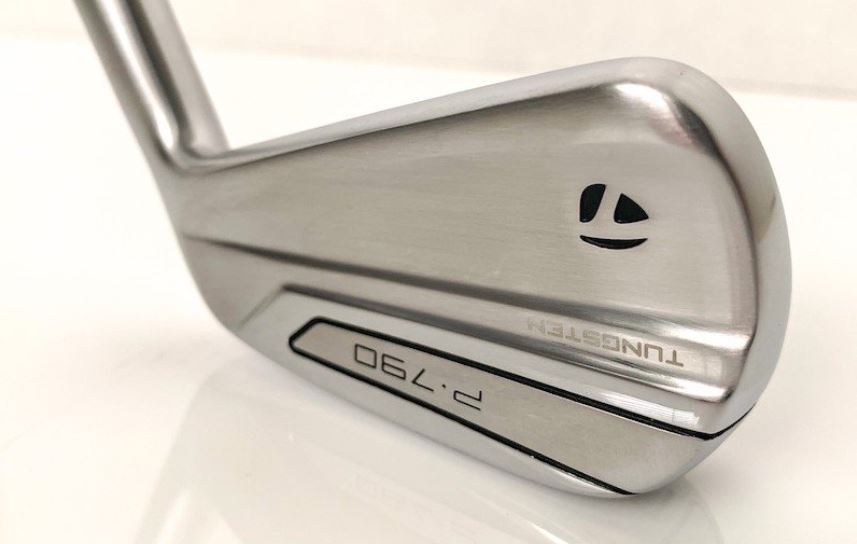 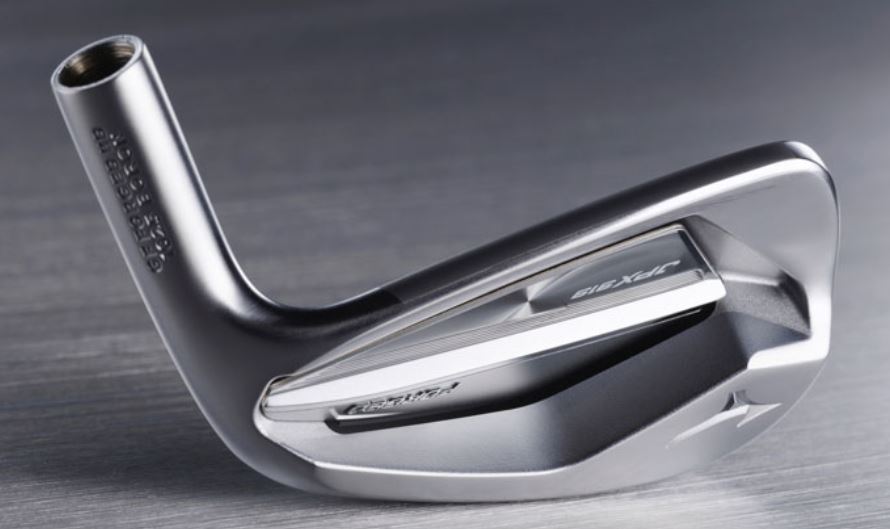 The Taylormade P790 Iron Set – Who Are They For? 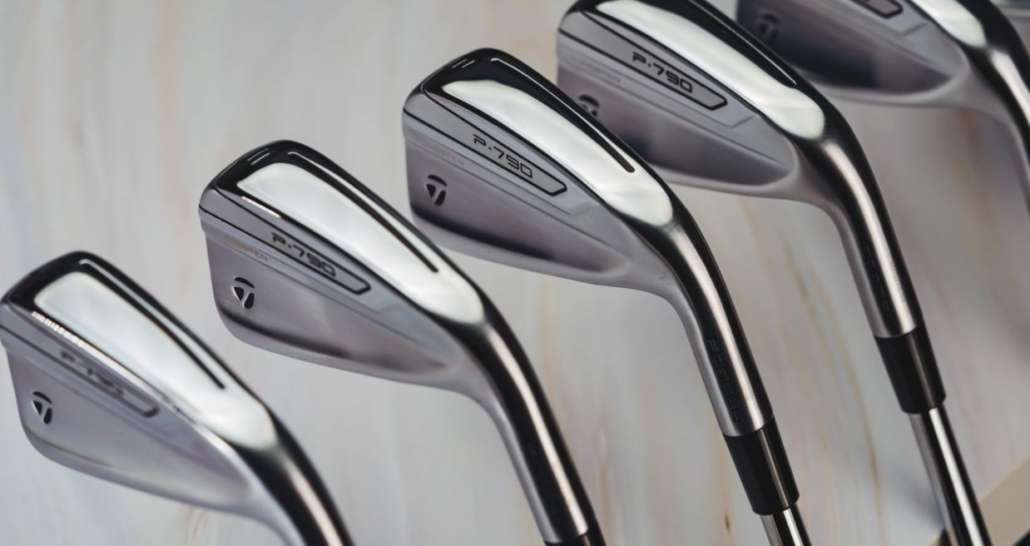 The TaylorMade P790 irons are a better option for those that seek forgiveness.

If you are a mid to high handicapper that wants something that looks like a players club, but acts like a game improvement iron, this is the one to choose.

You will like the stability and the feel, but you will appreciate the performance.

The Mizuno JPX919 is a better club for feel. If you want the ability to work the ball, turn your shots from left to right, and control your trajectory, the JPX 919 is a better choice.

This club also has a bit more of a players type look to it. The clubface is smaller, and the top-down look is a bit thinner.

Who Are Each Set For?

The TaylorMade P790 is for a wider group of players. Golfers with an 8 to a 20 handicap will love the feel and performance they get with the P790.

The Mizuno is more for the 12 and below handicap. Players that want more precision and better control of their shots will benefit from this Mizuno.

How Do the JPX19 Compare To The JPX21

As you may know, the JPX19 is not the newest in the lineup of Mizuno irons. The good news is that the JPX21 is barely any different than the JPX19.

Some critics say that the new line of the JPX21 is a bit too similar to each other and to the previous versions of these irons.

We noticed slightly different lengths and a bit quieter impact; other than that; the JPX19 is a great club to consider. You won’t be missing out on much by going with the older version.

The Mizuno JPX 919 Forged does not come in a three-iron.

This is mostly because the Mizuno blades are considered the irons for the lower handicap player, and therefore they are the ones available in the lower lofted irons. 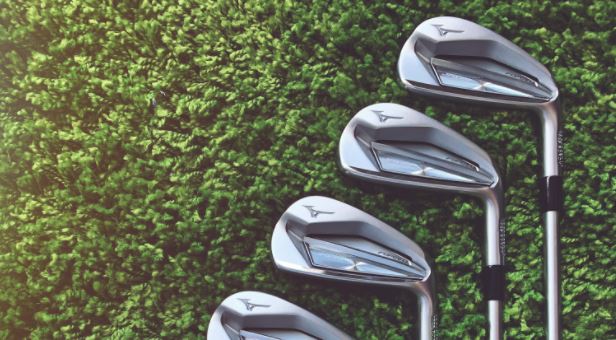 The distance performance on the P790 tends to be a bit better than that of the JPX 919. Feel, and control are better with the JPX919.

When it comes to forgiveness, the P790 has a large sweet spot, and it will be easier to launch as well.

The JPX 919 are not the newest irons on the market, so the pricing has dropped a bit in the last year.

If you can find them in your proper specifications, you will likely get a great deal.

These irons are a bit easier to hit, have a great feel, and will allow golfers of a wide range of handicaps to get the performance they need. 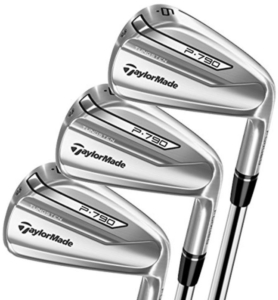 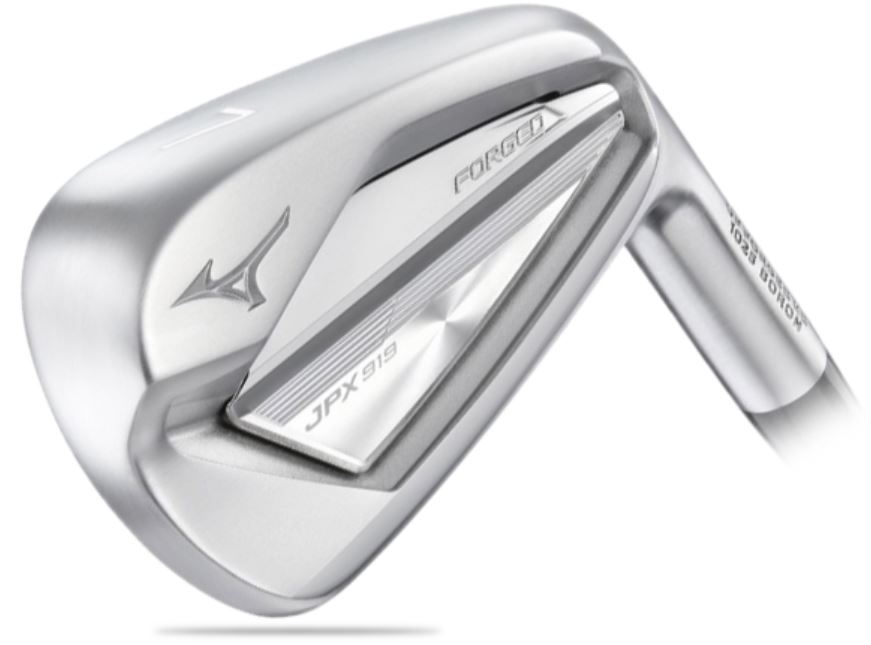 It’s hard to go wrong with either of these high performing golf irons. The P790 and JPX 919 have some similar characteristics, but they will appeal to slightly different golfers in the end.

For those that want an all-around great iron that will help you lower your scores, the TaylorMade P790 is going to stand out as the better overall choice. 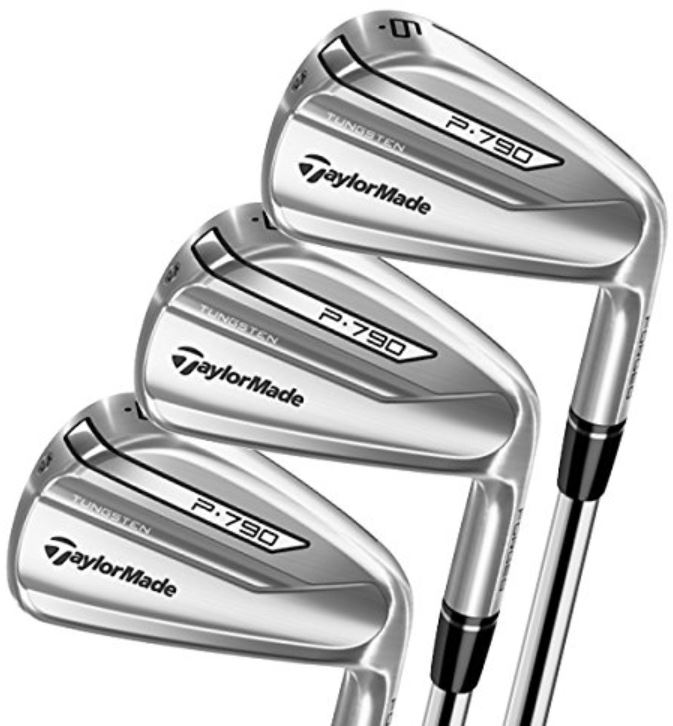 Best Drivers For A Slice 2021 – Best Options With Draw Bias