Do you feel like you’re not getting the distance you should be out of your golf balls? Your suspicions may be 100% founded. Low-quality golf balls with poorly constructed cores can actually be costing you yardage by losing some of the energy from your club upon impact.

Then of course there are the dimples which if not optimally aerodynamic, could make waste of your best swings. As a serious golfer, you have probably dedicated hours and even days to fine tuning your club selection and swing mechanics. But what about your golf balls?

Today we are going to be tackling an often overlooked but very important part of any serious golfer’s arsenal by comparing a couple of high-quality golf balls. 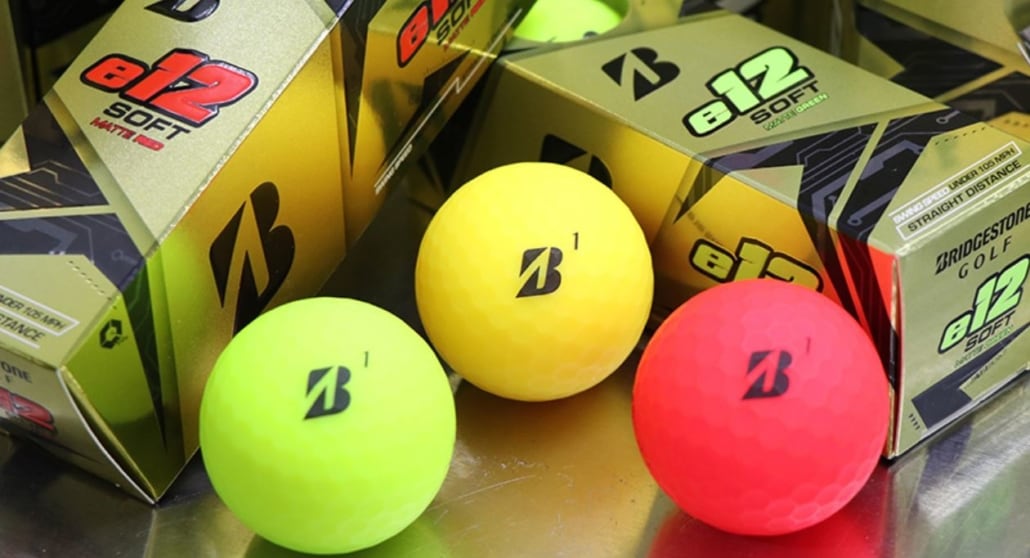 There was a lot of research and development that went into making the Bridgestone e12 – 12 years’ worth to be exact which is how it gets its name. The e12 represents Bridgestone’s best effort at maximizing ball spin without giving up ball speed and distance.

The core of the Bridgestone e12 is a soft polymer but it gets progressively firmer. So while the soft core allows for better spin and more control, the firmer surfactant layering of the outer core allows for speed and initial velocity. 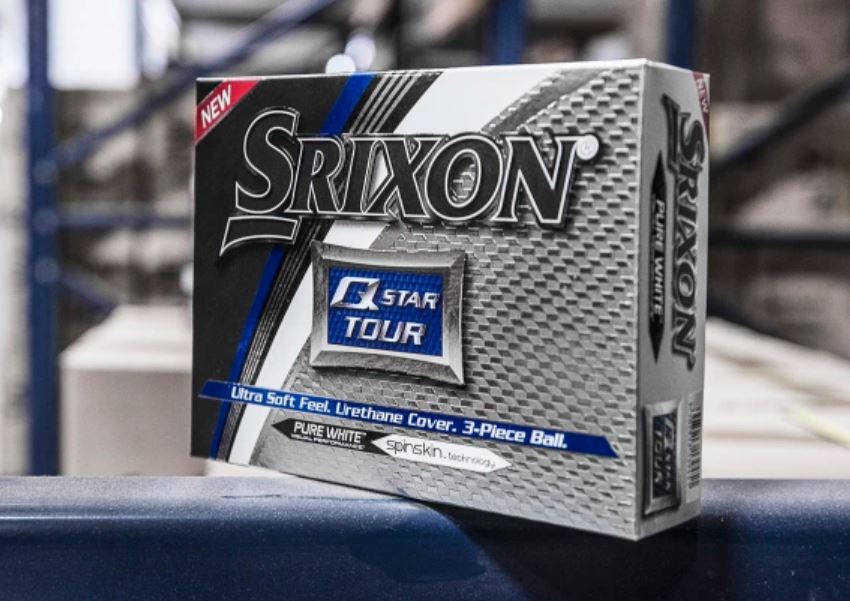 These balls have a soft urethane cover but are very grippy. They also feature an energetic gradient growth core which allows for maximum energy transfer. The coating is Srixon’s third generation “Spin Skin” which is a soft, elastic coating.

Like the Bridgestone e12, the Srixon Q Star Tour is a three-piece ball. The core has a compression rating of 72. It also features Srixon’s 338 dimple pattern. 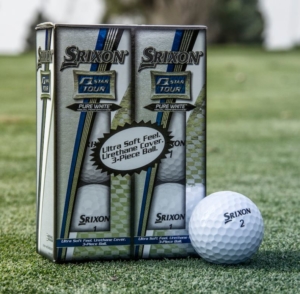 For overall performance, we liked the Srixon Q’s. You could really get into these balls off the tee and dig the club face into them. They were able to add an average of about 20 yards to my drives (judging from about 100 swings).

The Bridgestone e12 also gave good distance but only on our best shots. You got the feeling that some of the energy was not being transferred to these balls.

However, you can get soft versions of the Bridgestone e12 which are colored and are a bit more expensive. For these you are looking at about $28 for a dozen.

Which Balls are Better?

Learning a new ball can be tricky. Especially when you aren’t getting good feedback from it. While both the Bridgestone e12 and the Srixon Q Star Tour are on the softer side and don’t give much feedback, we felt that the Srixon’s gave us better distance and spin control overall.

It seems that Bridgestone put a lot of work into making a ball that was soft enough to control spin and hard enough to get good velocity. And while in the end, you do get spin control and velocity from the Bridgestone e12’s, you just don’t get enough of either.

In our opinion, Srixon struck a better-performing balance between softness and distance with their Q Star Tour’s. If you are looking for maximum return on your long shots, we recommend trying them out.