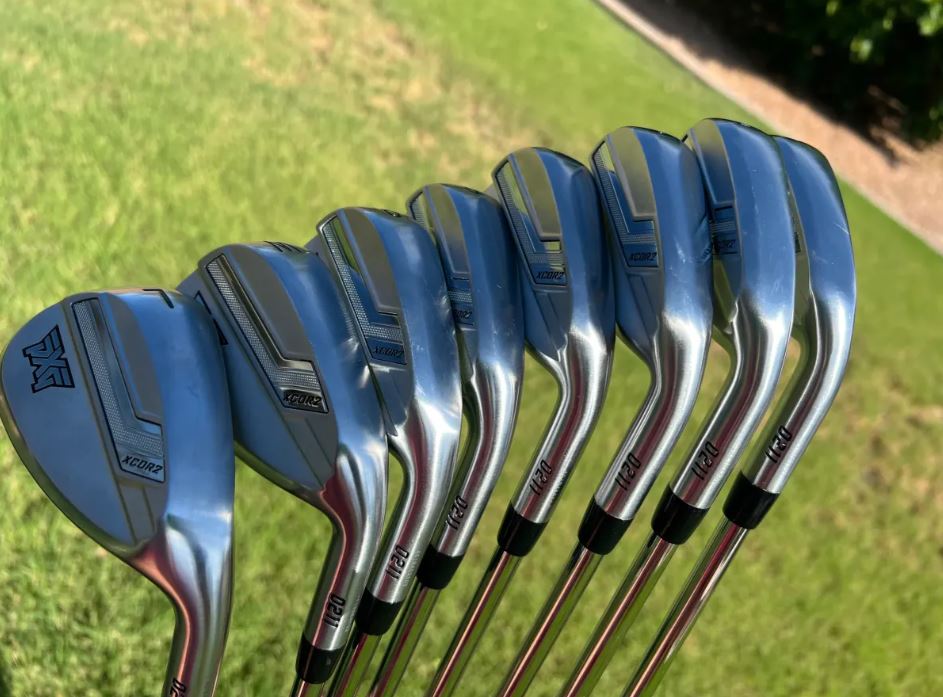 The PXG 0211 irons have been known for forgiveness and affordability since the day of their release. The 0211 irons were the toned down versions of some of PXG’s more expensive, forged irons. However, they have always been known as great game-improvement irons.

With the PXG 0211 XCOR irons, the company has taken things even further in terms of game-improvement. These irons are some of the latest game-improvement irons to come from PXG which is a company known for premium appointments and primo quality clubs.

But how do the PXG 0211 XCOR irons perform for high handicappers? Are they a viable choice? We went out and tested these irons to answer these important questions.

One of the defining features of the PXG 0211 XCOR irons is a hollow-body design.

Well, somewhat hollow. The PXG 0211 XCOR irons have an internal cavity but it is filled with a soft polymer that the company claims makes these irons faster and lighter. The PXG 0211 XCOR’s also have a progressive design.

This design element sees the blade length, offset and bounce all shrink as you make your way down to the shorter irons. Right off the bat, we love the progressive design – we always have.

In our opinion, progressive iron sets offer the best all-around performance. And such was the case with the PXG 0211 XCOR irons. In the long irons, you get more forgiveness with longer blades and more offset.

In the shorter irons, you get better short-game control. And indeed, the polymer inserts work to give these irons an airy feel that higher handicappers and slower swingers will certainly appreciate.

The PXG 0211 XCOR irons also have a U-shaped groove in the back of the maraging steel face. The groove stretches from heel to toe and rounds the top of the face. This is supposed to promote flex and increase ball speed. 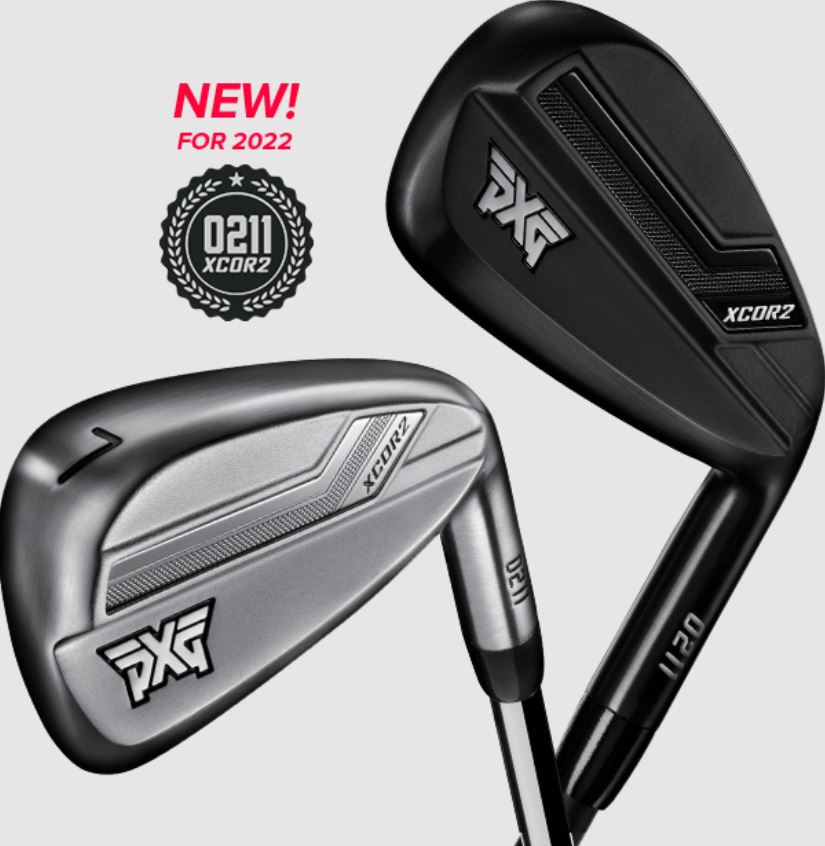 When you look down at the PXG 0211 XCOR irons at address, you notice a clean-looking head with a muscle back shape.

What you don’t see are any external weights or cavity badges. This was a source of concern for us when we first picked these irons up. We thought they weren’t going to be very forgiving.

However, despite a lack of external weighting, the progressive design makes the long irons in this set adequately forgiving. The thicker toplines, pronounced offset and extended blades of the PXG 0211 XCOR long irons will make it much easier to make consistent contact.

However, the short irons were presenting a bit of a problem for our testers who struggle with accurate impact positioning.

The PXG 0211 XCOR irons are made of a light material which allowed developers to put more weight in the perimeter.

Perimeter weighting is always good for beginners and high handicappers. It ensures that off-center strikes don’t fly erratically. It also helps preserve ball speed on shots made near the perimeter of the club head.

The PXG 0211 XCOR irons also feature maraging steel faces. This is an incredibly thin and strong material which is part of what gives these irons such incredible distance. More importantly though, the distance is easy. 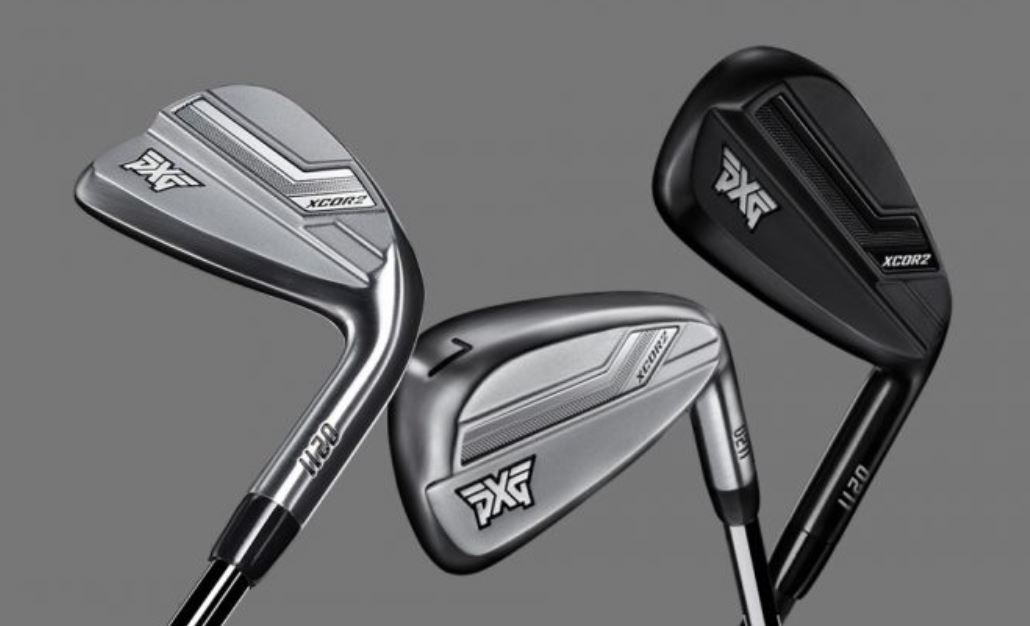 Both the PXG 0211 XCOR and the DC (Dual Core) irons feature progressive design.

If you are a high handicapper looking for a set of clubs that you will be able to use for a long time to come, the PXG 0211 XCOR’s are the better buy. 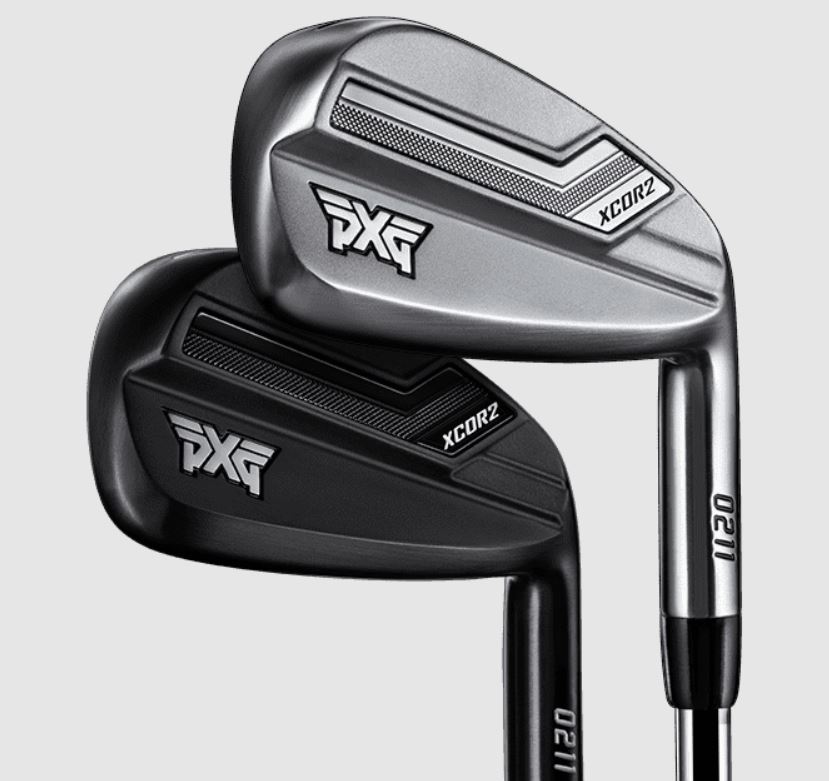 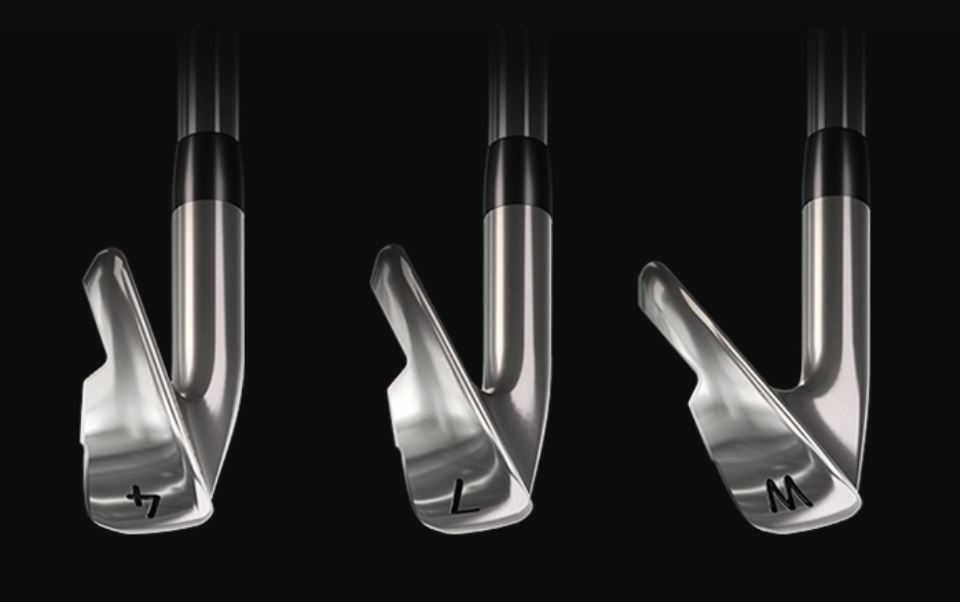 These are nice-looking irons that don’t necessarily scream “game-improvement” which is a very good thing since they are still plenty forgiving. We noticed as soon as we hit the sweet spot with the 7-iron in this set that they were going to play long.

The maraging steel face sounds amazing and produces incredible ball speed. We also noticed (well, our launch monitor noticed) that spin rates were staying pretty low too. While this presented a bit of a problem in the scoring irons, for the long irons this meant incredible distance. 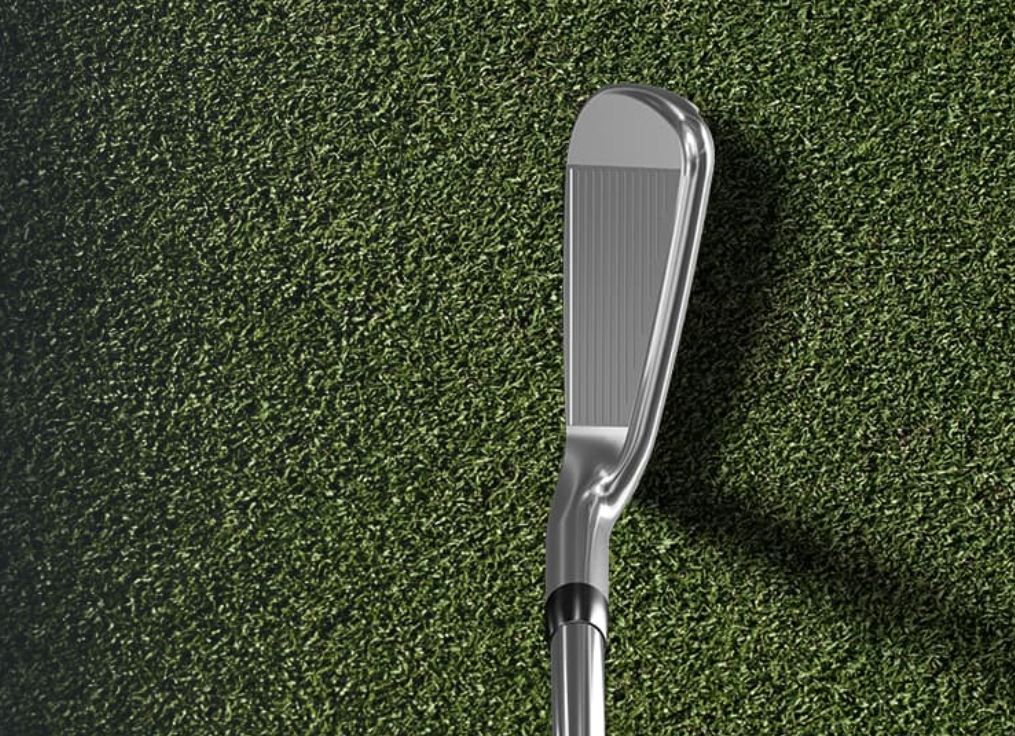 The PXG 0211 XCOR’s would benefit mid and high handicappers.

The progressive design makes these clubs viable for both mid and high handicappers looking to score lower. Lower and mid handicappers will have a bit of a problem because the short irons in this set don’t spin very high though. 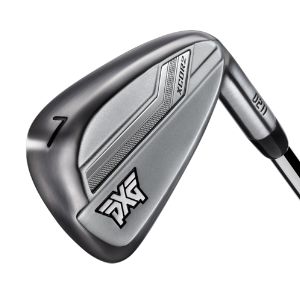 Is Tour Edge A Good Golf Brand – Are Their Clubs Good?