For golf fans, this is a very fun time of year. Every time you turn around, a company is releasing a new golf club. Tow of the latest releases is the G425 and the TaylorMade SIM2.

The Ping G425 and Sim2 Driver are brand new ranges for 2021. We found the Ping G425 better for feel and control and the Sim 2 was easier to hit further. Both drivers were highly accurate and they come in various versions to suit every type of player.

We say it all the time, but the truth is it’s hard to imagine golf equipment getting much better than it is right now.

If this is your year for a new driver, the Ping G425 and the SIM2 are brand new, top range models that you need to consider. 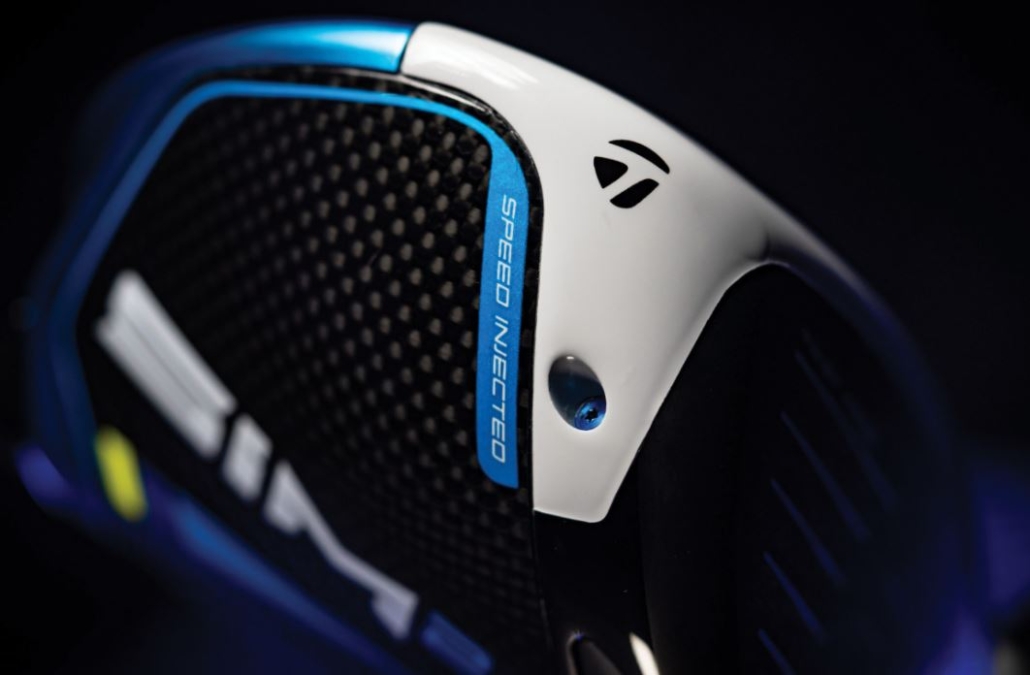 The standard model of the G425 is the G425 Max. This is built for high launch, long distances, and lots of great feels.

The head-on, the G425 LST, is slightly smaller at 445cc. This club is built for a flatter and lower ball flight giving the faster swing speed players what they need.

This is a perfect driver for those that need to hit the ball straighter. With this club’s adjustability, you can change a golf shot up to 25 yards left or right. For players that slice the ball, this is a great choice. 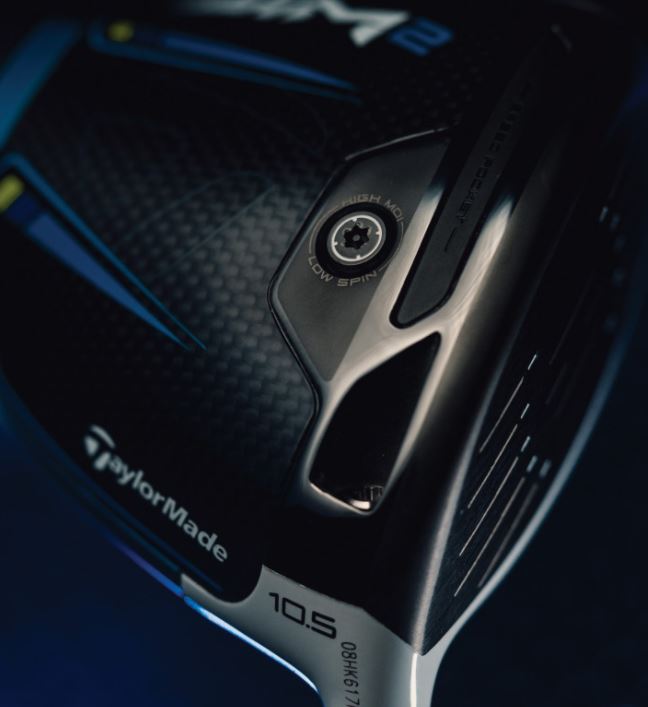 The SIM2 is the player’s model. Although the clubhead is a 460cc design, it is built smaller looking from the top-down look. The club face is small but has just enough forgiveness for the lower handicap player.

The Sim2 Max is a mid launching club with both forgiveness and distance incorporated into the design. Although it may not have quite the same feel as the SIM2, it will have impressive feel technology.

The SIM2 Max D is a large golf club head with draw bias and lots of high launch. This is the club for those that slice the ball and need some extra forgiveness.

The club head is much larger than the standard Sim2, and it is the only one with a draw bias. 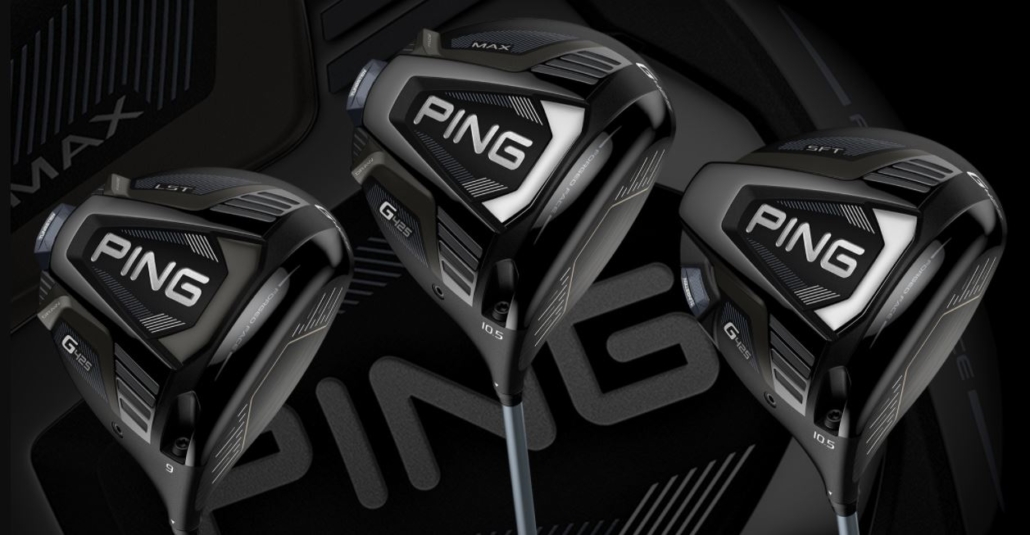 The early indications are that the G425 is going to be a bit more forgiving than the G410. As far as distance is concerned it does seem like the G425 will be a little bit longer as well.

If you are upgrading from the G410, you may not notice enough of a difference to warrant a purchase.

How Does Sim2 Compare Against Sim 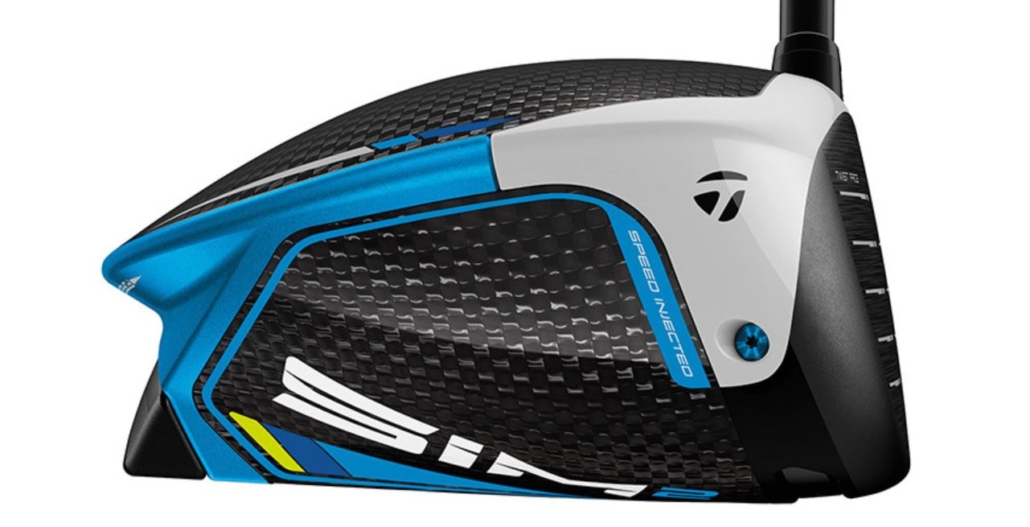 When a golf manufacturer updates from one driver to the next, you often need to pay attention to the manufacturing and see if the differences are really worth it.

Although this is the Sim2, it has been completely redesigned from the Sim Max. When you compare the overall shaping of the two drivers you will see that they are almost nothing alike.

The new Inertia ring around the SIM2 helps to make it a too forgiving and speedy driver. As usual, TaylorMade is moving towards more and more speeds out of each of their clubs.

Who Are Each One For – What Makes Each One Better?

The great thing about the G425 and the SIM2 is that they come in three different models. There is truly an option for all players.

The SIM2 and the G425 LST are the best choices for the lower handicaps.

The SIM Max and the G425 Max are for the mid handicappers.

The G425 SFT and the SIM2 Max D are for the high handicappers or golfers that slice the ball.

Both drivers have a great feel; however, the G425 did stand out as feeling a bit better than the SIM2.

As far as ball speed is concerned, we had an easier time getting the distance we need with the SIM 2 than the G425.

It looks like the Ping G425 is likely going to be a bit more expensive than the SIM 2. Most of the time, the Ping clubs are priced a bit higher, and they certainly take a while to drop in price. 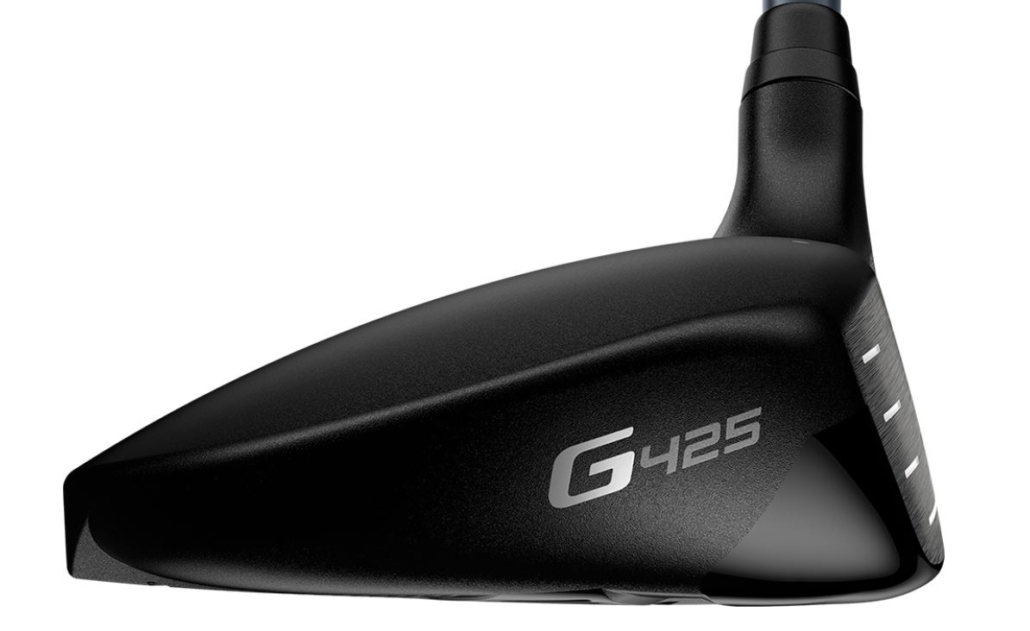 Although we are impressed with both of these clubs, there are two important distinctions to make.

If you are looking for feel and workability, choose the Ping G425.

IF you want pure distance, the SIM2 is the best choice. 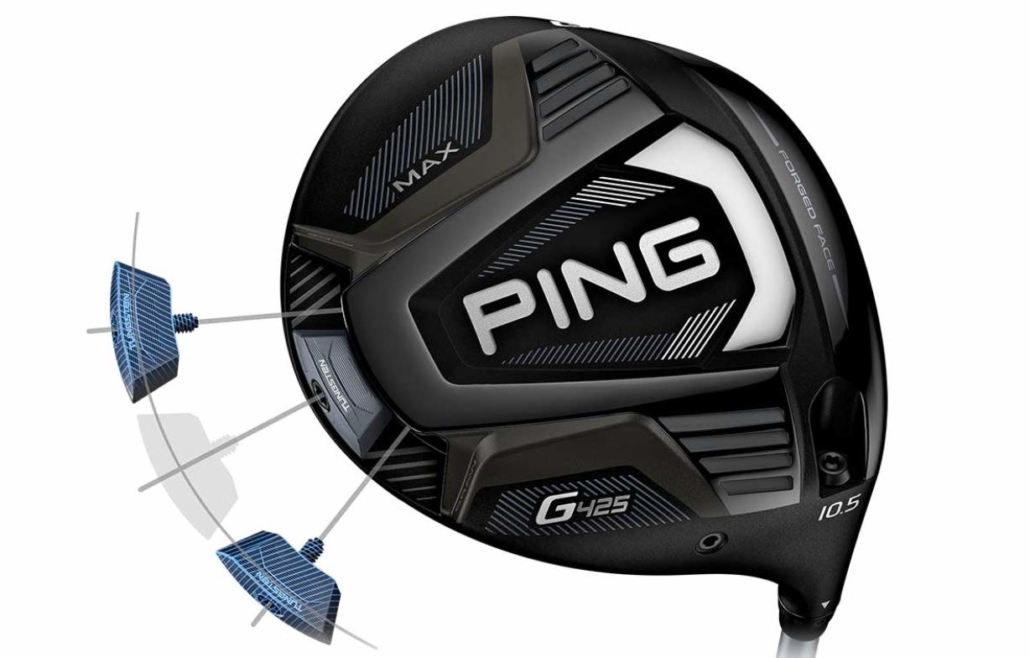 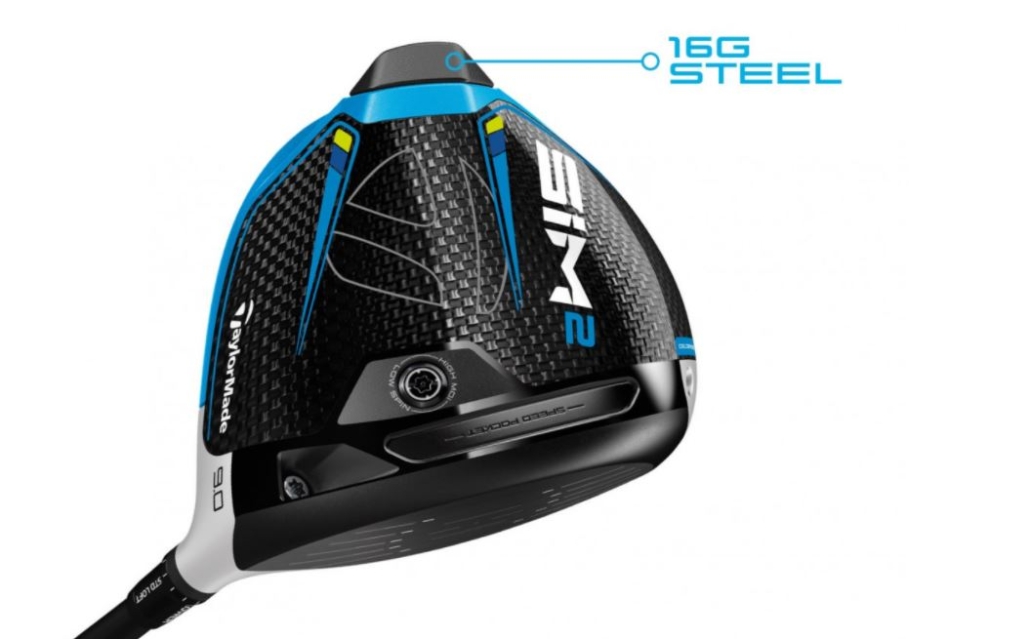 The Ping G425 and the TaylorMade SIM 2 driver are both great choices that were just recently released to the market. We are impressed with the technology and speed that both of these clubs offer.

We have to say that with the new shape of the SIM2, we are impressed with the changes they were able to make.

The G425 is a great club; we are not sure if it has truly improved all that much from the G410. After all, the G410 was one of the best clubs they ever put on the market.