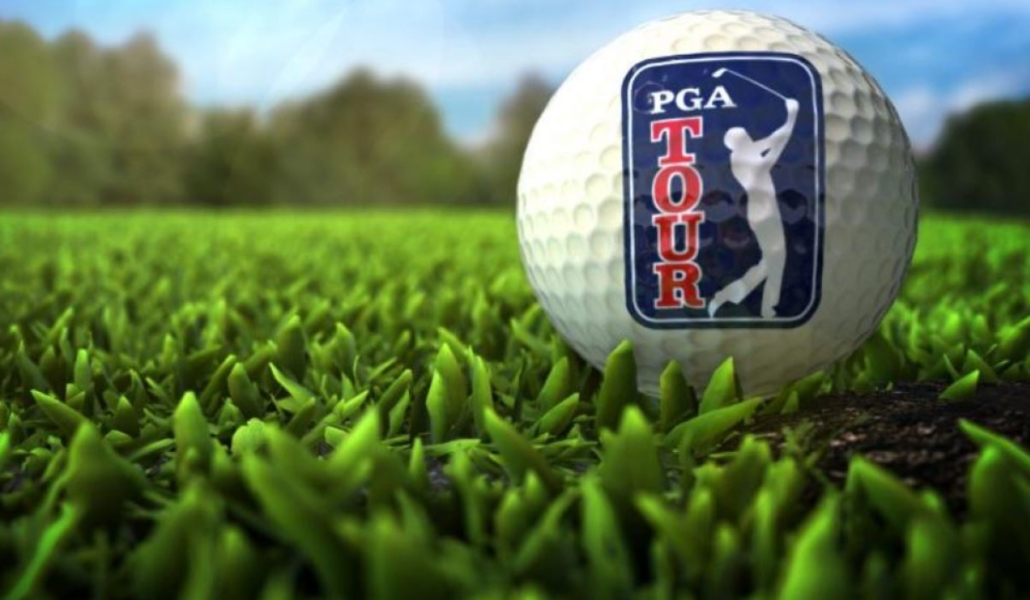 Over the past month the LIV Golf Invitational series has been the talking point of every golf addict. The amount of money that they are throwing at the players and the purses they are playing for are unheard of.

The PGA have stepped in and banned all PGA Tour players that have moved over to the LIV Golf series. This was a massive move by the PGA Tour, which was controversially announced right after the first tee off of the LIV Golf Series’s inaugural event at the Centurion Club in London.

It was just a matter of time before the PGA had to do something about this, especially after they lost a number of big names to the LIV Golf series, the latest being Brooks Koepka, he announced he will be joining the LIV Golf series on the 21st June 2022.

This is another major blow to the PGA Tour, and later that day they announced that they will be having a eight no-cut series for the top 50 players in the previous years Race to the FedEx Cup series.

Now details are limited at this time, but we have enough info to answer all your questions, we dive into some details below.

Who Has Joined The LIV Golf Invitational Series So Far?

They have pulled some big names so far, and by the looks of it they aren’t stopping just yet.

As you can see these are all well known and top players in the world. The LIV Golf Series is definitely trending in the right direction.

So, What Is This New PGA Tour Event All About? 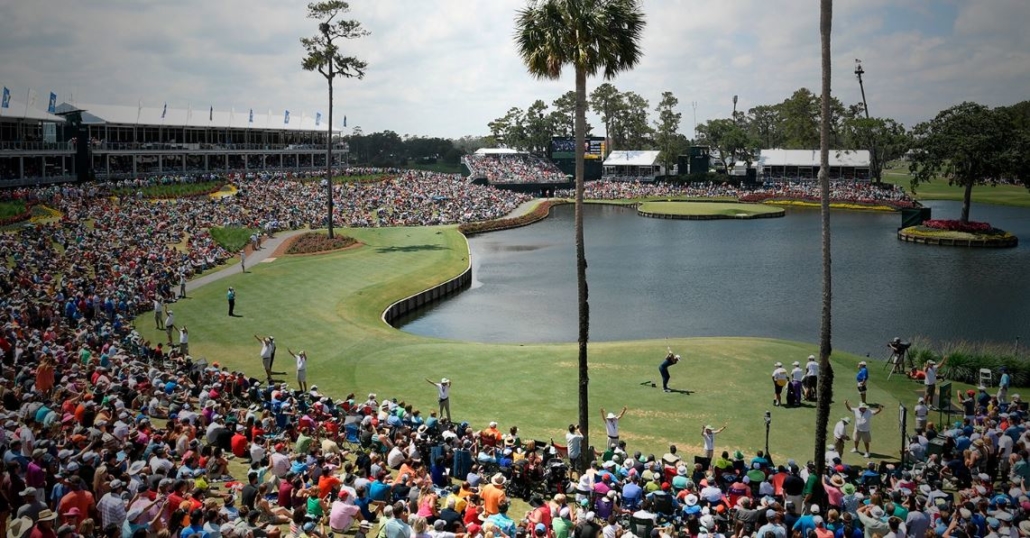 Following on from the announcement of the LIV Golf Series, and with a lot of the PGA Tours players moving over, they had to do something about it.

On the 21st June 2022, the PGA Tour announced an addition to their schedule, there will be eight limited field, no cut events, with massive purses of $20 million or more for each event. The players included will be the top 50 finishers in the previous years FedEx Cup standings.

These events will be held during and after the season. Players that finished outside the top 50 in the previous years FedEx Cup standings will still play during the same week, but in the regular seasons events, where they will be fighting to keep their tour cards for the next season.

This also hints that the PGA Tour will go back to a calendar year schedule and not the wrap-around schedule that they currently have been doing since the 2013/2014 season.

Will This Entice Players To Stay On The PGA Tour?

It is scary to see how much money talks, to see all the players we mentioned above throw away winning prestigious tournaments with massive history for a bigger paycheck and some guaranteed money.

It will also be interesting to see if the players that joined the LIV Golf Series will win their court case against the PGA Tour for banning them from the Tour. The PGA Tour have come out saying they are confident that they will win the case.

I feel that this will definitely be a pull card for the PGA Tour in keeping their players. There have been some notable names committing to the Tour even prior to this massive announcement. Rory McIlroy, Jon Rahm, Colin Morikawa, Jordan Speith and Justin Thomas are a few and the big names staying on the PGA Tour, with this huge announcement I am sure they are licking their lips.

Another pull card for the PGA Tour is their new Netflix documentary series coming out in 2023. This will bring some much needed attention to the Tour, it will bring a burst of excitement and hopefully some new people into the game, just like the F1 series Drive To Survive did.

Will The Players That Joined The LIV Golf Series Come To Regret It?

I think that answer is still yet to be answered, it is too early in this whole situation to tell. The two big factors will be – can they still play on the PGA Tour, and will they receive OWGR points at each event.

All PGA Tour events count towards your OWGR, which is a big determining factor when it comes to Majors. If the former PGA Tour players that have gone over to the LIV Golf Series cannot earn OWGR points anymore, then the majority of them can say goodbye to playing in the majors.

What Next For The PGA Tour? 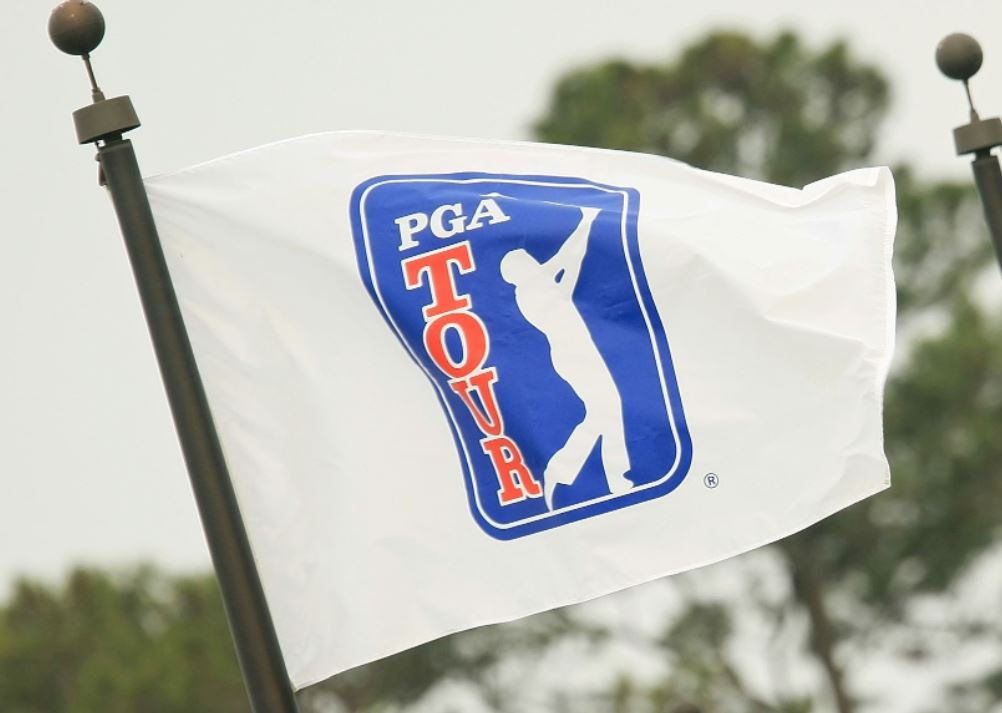 The PGA Tour have definitely swung things in their favor with the recent announcement of their eight event, no cut series with each event having a $20 million and more purse.

I think the players that initially committed to the PGA Tour will reap the rewards, as they will be playing for more money, and have the pride and history of the events, whereas the LIV Golf players will have none of that.