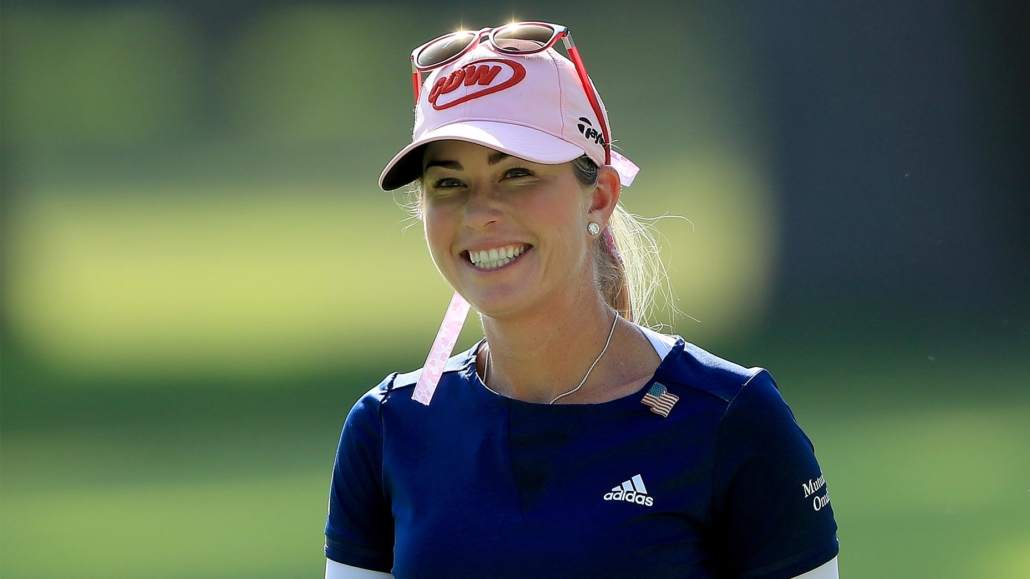 Paula Creamer is an American-born professional golfer who plays on the LPGA Tour. She turned professional in 2004 and has won twelve tournaments in her career, including one major.

Ten of her tour wins have come on the LPGA tour, while the other two were on the LPGA of Japan Tour. On top of her victories, Creamer has claimed an impressive 104 top 10 finishes in her career.

As a junior, Paula won eleven American Junior Golf Association tournaments. She managed to transfer that success onto the LPGA. In her inaugural year on tour, she famously drained a 17-foot birdie putt on the 18th to win the Sybase Classic.

That victory made her the second-youngest winner in the history of the tour. 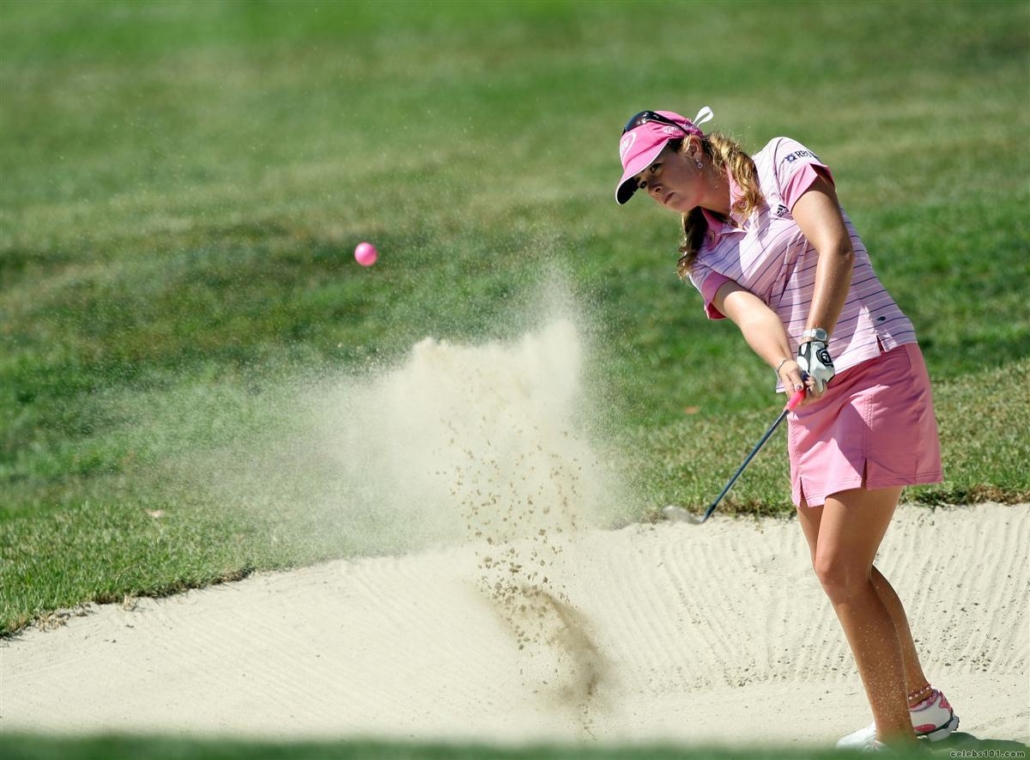 Paula is the only child of Paul and Karen, she was born in Mountain View, California, on August 5, 1986, and grew up in the City of Pleasanton. Paul is an airline pilot, and Karen is a stay-at-home mother.

In her formative years, Creamer participated in gymnastics and acrobatic dancing. However, her childhood home looked onto Castlewood Country Club, so it was only a matter of time before she took up golf.

She took up golf at the age of ten. And, it did not take long to make her mark in American Junior Golf Association events. When she was twelve she surged to victory in thirteen successive Northern California events.

In 1999, while attending Foothill high school, Paula became the number one ranked female in California. The following year her family moved east to Florida. She joined the Pendleton IMG School at fourteen, providing a platform to help her focus on golf and her studies.

As an amateur, Paula recorded victories in nineteen national tournaments. Unlike many professional golfers, she did not attend college and went directly from high school to qualifying school.

At the age of 18, in 2004, she participated in the ShopRite LPGA Classic, where she eventually finished second behind Cristie Kerr. A few months later Creamer earned a spot at the U.S Women’s Open where she finished tied for 13th. Her efforts won her a place on Team USA for the Curtis Cup.

Not long after her U.S Open performance, she produced a dominant display at the LPGA Final Qualifying Tournament. She demolished the field by five strokes. The victory gained her full membership to the LPGA Tour in 2005.

In her first season as a professional, she went on to lift her first trophy after a memorable win at Sybase Classic. She became the second-youngest player to win a tournament on the LPGA Tour. Later that year, she claimed her second title at the Evian Masters in France.

Her consistent performances led to her becoming the youngest female golfer to surpass $1-million in career earnings in 2005.

The 2010 U.S Open is another memorable event for Paula, as she went on to her win her first major. What made the victory more special, is that she pulled it off a month after returning from thumb surgery.

Creamer married family friend and Airforce pilot Derek Heath in 2014, but the couple divorced in 2018. Since her relationship ended with Heath, she has been dating retired Minor League player Shane Kennedy. The pair are now engaged and are set to welcome their first child in early 2022.

It is challenging to calculate Paula Creamer’s exact net worth. However, she has earned over $12-million on the LPGA Tour. That figure excludes endorsements and any other winnings on other tours.

Paula Creamer Husband – Who Is He? 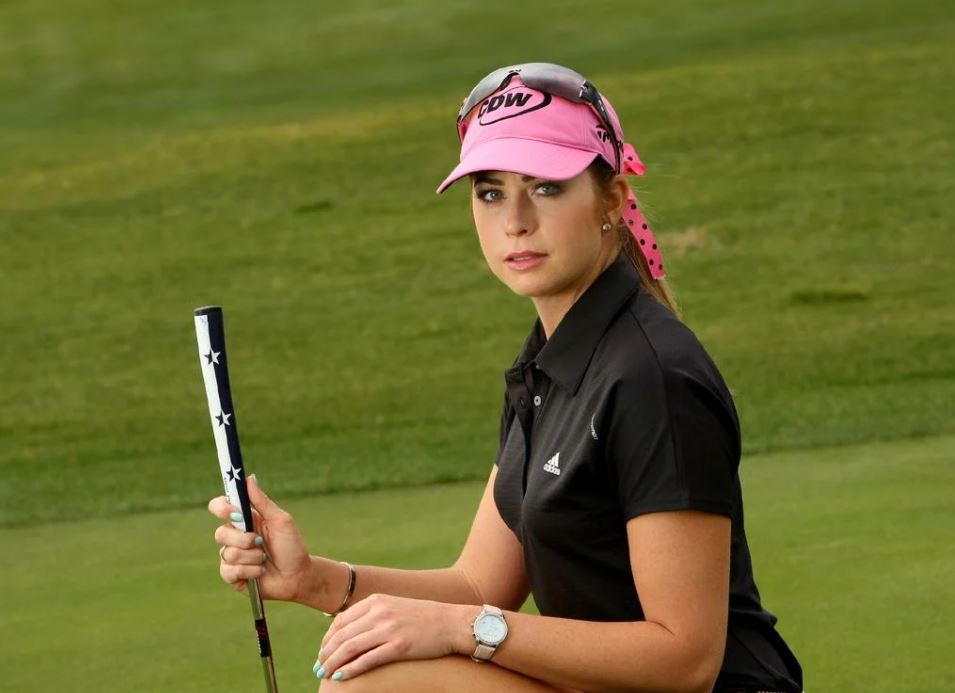 Paula was married to Airforce pilot Derek Heath from 2014 to 2018. Unfortunately, the couple divorced in 2018.

Creamer is now engaged to retired Minor League baseball player Shane Kennedy. He last played for the Cedar Rapids Kernels in the 2017/18 season before retiring in February 2018.

Paula was born in Mountain View, California, and spent her first fourteen years in Pleasanton. In 2000, her family moved to Bradenton, Florida.

Where Did Paula Creamer go to college?

After completing her secondary education at IMG Pendleton, she turned professional. That is why she never attended college.

Paula is famous for becoming the fastest female golfer to earn $1-million on Tour. Plus, she also ranked in the top ten of the world for four years in a row. 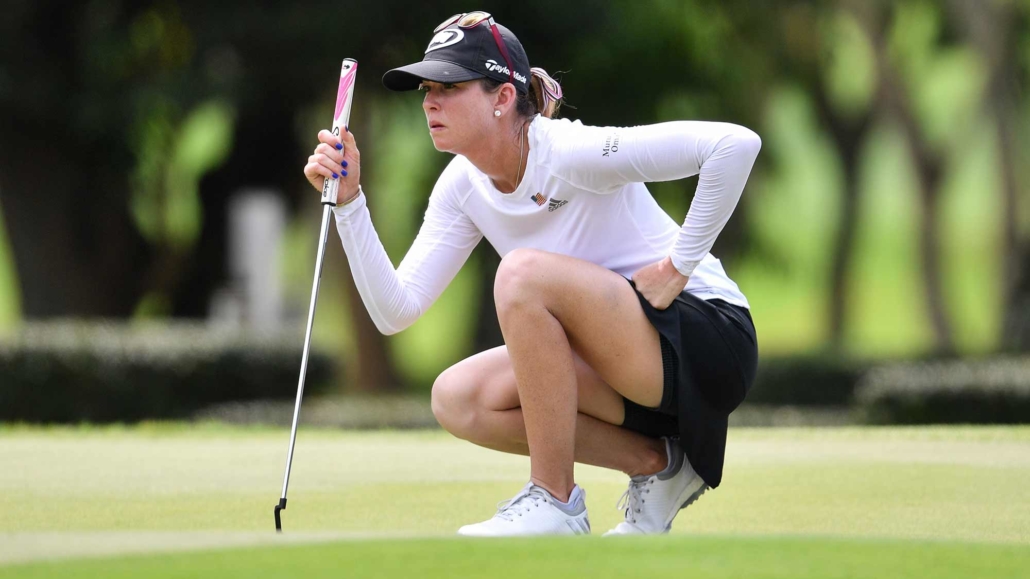 Yes, Paula is exceptionally good at golf. She is 10th on the LPGA all-time money list and held a career-high world ranking of 2.

Yes, Paula Creamer is still on the LPGA. The last tournament she played was the Armundi Evian Championship in July 2021.

However, she is taking time off because of her pregnancy and will miss some action in 2022.

2022 is all about the baby. Paula and her fiance welcome their first child, putting the golfing legend out of action for a while. 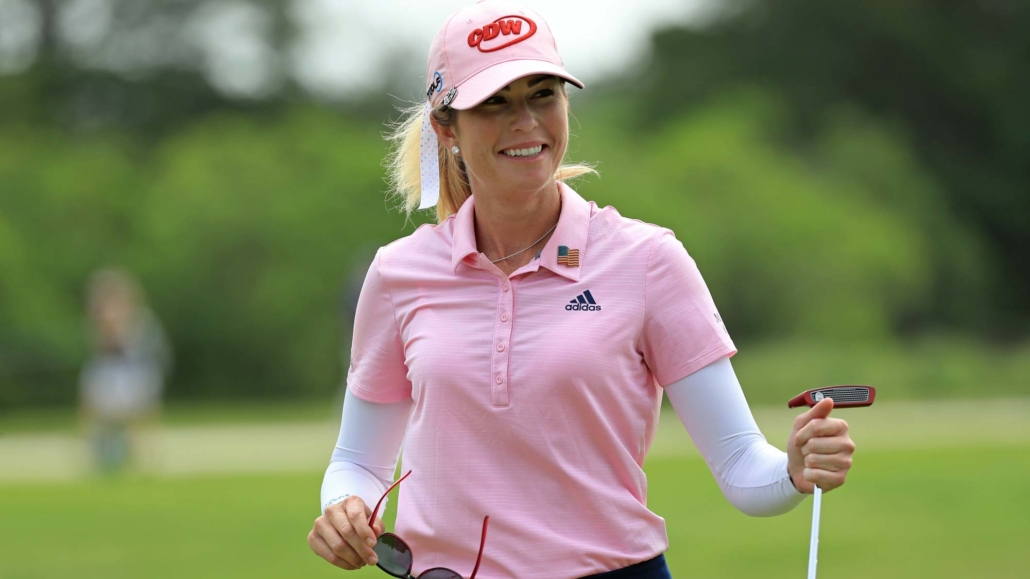 Paula Creamer has enjoyed a successful career on the golf course. After 16-years of dedication to the professional game, the time has come for her to focus on family.

The 10th highest earning LPGA tour player in history will need some much-needed downtime as she and her fiance welcome their first child in early 2022.