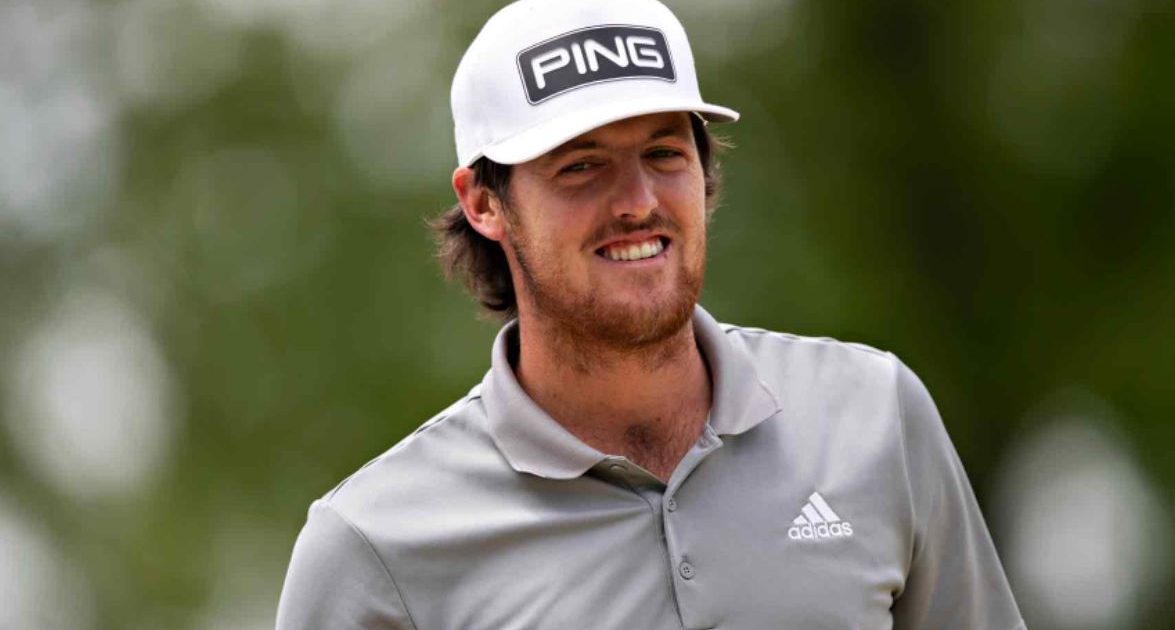 Guillermo Mito Pereira is a promising young Chilean athlete in professional golf circles who made his first appearance at the US PGA Championship in May 2022.

Despite an unexpected double bogey at Southern Hills’ 18th hole, Mito tied at third place with Cameron Young, and he is now 49th on Official World Golf Ranking.

Read on for some interesting facts about Mito, his net worth, and his accomplishments since joining the pro circuit in 2015.

What’s His Net Worth? Where Did It Come From 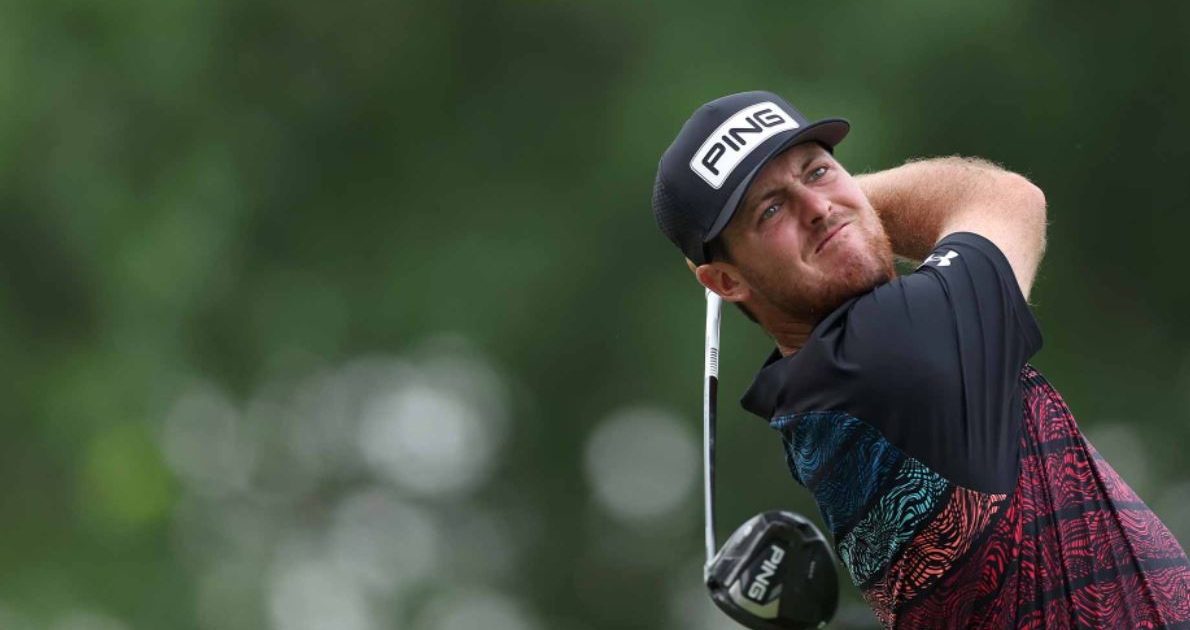 Mito began his international pro career in March 2015 completing the Chile Classic and grabbing the 1549th spot on the Official World Golf Ranking.

Mito has also excelled in the following tours:

Mito Pereira’s amateur career ended in 2015 after a 40-round season as a member of the Texas Tech University Red Raiders men’s golf championship team.

Mito was the team’s second best player that season with a stroke average of 72.2 and three of the top five finishes.

The highest ranking Mito achieved as an amateur was fifth place on the World Amateur Golf Ranking.

Mito Pereira Wife– Who Is She? 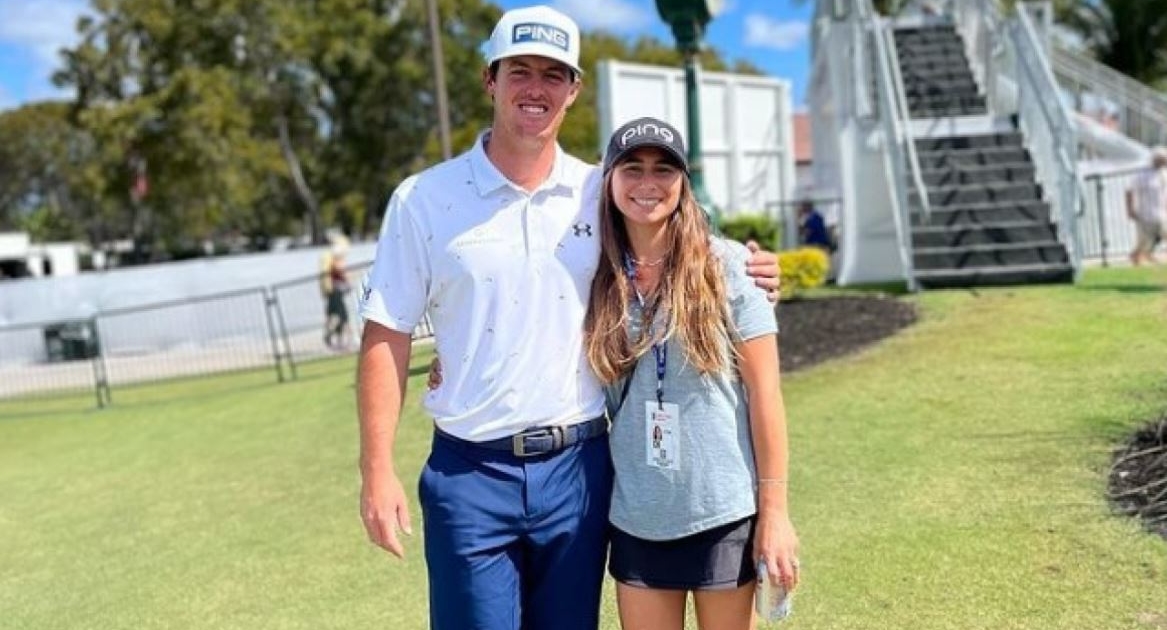 They met when Mito was 14 and had just left IMG Academy in Bradenton, Florida, after only a few months of training, and decided to return to Chile.

He no longer wanted to play golf and says, “I started dating Antonia when I was away from playing, so I know she doesn’t just like me because of golf.”

Antonia is an illustrator and photographer whose work aims to showcase nature because she believes it is a fountain worthy of admiration.

Take a look at some of Mito’s remarkable accomplishments:

What Clubs Are in the Bag?

You may be wondering what Mito Pereira has in his bag of tricks. Well, wonder no more! Here are Mito’s go-to clubs:

Who Is Mito’s Caddy? 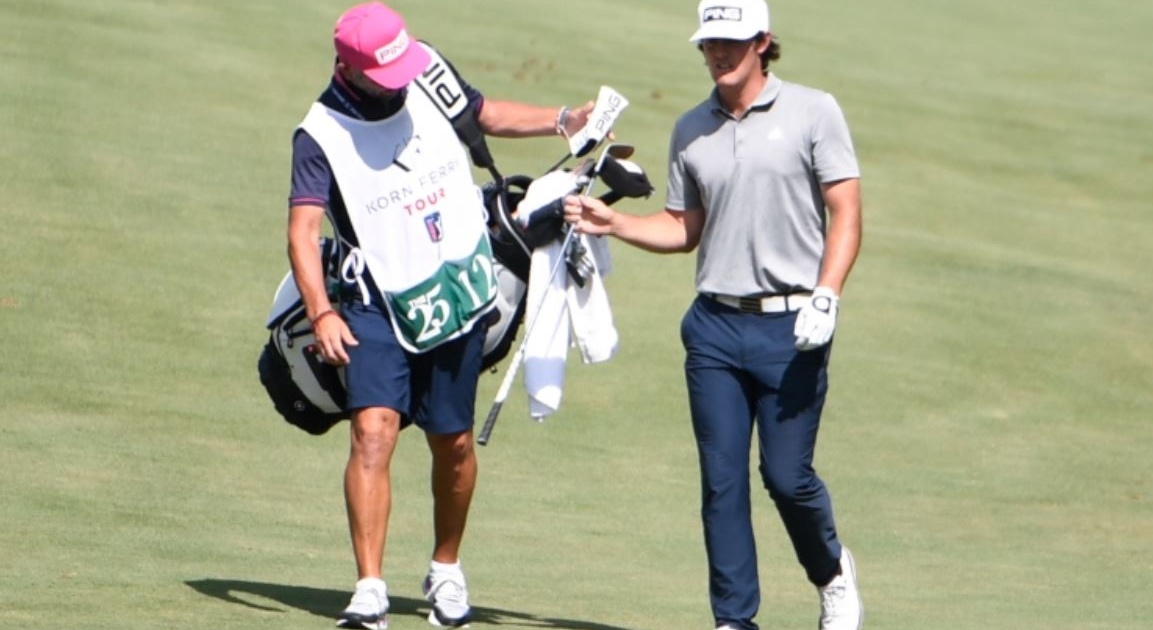 Mito’s caddy is Scott McGuinness, who was Scottie Scheffler’s caddy until 2021, before he started working with Pereira in late March 2022.

Scott hails from Manly in Australia and has been a professional caddy since 2005.

One of his greatest memories as a caddie is “winning three times in one year to earn a battlefield promotion with Nick Flanagan”.

Hi favourite course to caddie is The Riviera while the one he prefers to play is the Olympic Golf Course in Tokyo.

Until the 2022 US PGA Championship double bogey heartbreak, Mito ranged between 93rd and 105th position in global rankings.

Mito has played 11 events in 2022, starting with the Farmers Insurance Open where he finished at T25 and ending the latest US PGA Championship at T3.

Out of the 11 events, Mito missed the cut on three:

While the 18th fairway at Southern Hills was unforgiving to Mito, he is taking this unexpected turn of events stoically–he’ll try to rest and then he’ll “get ready for the next.” 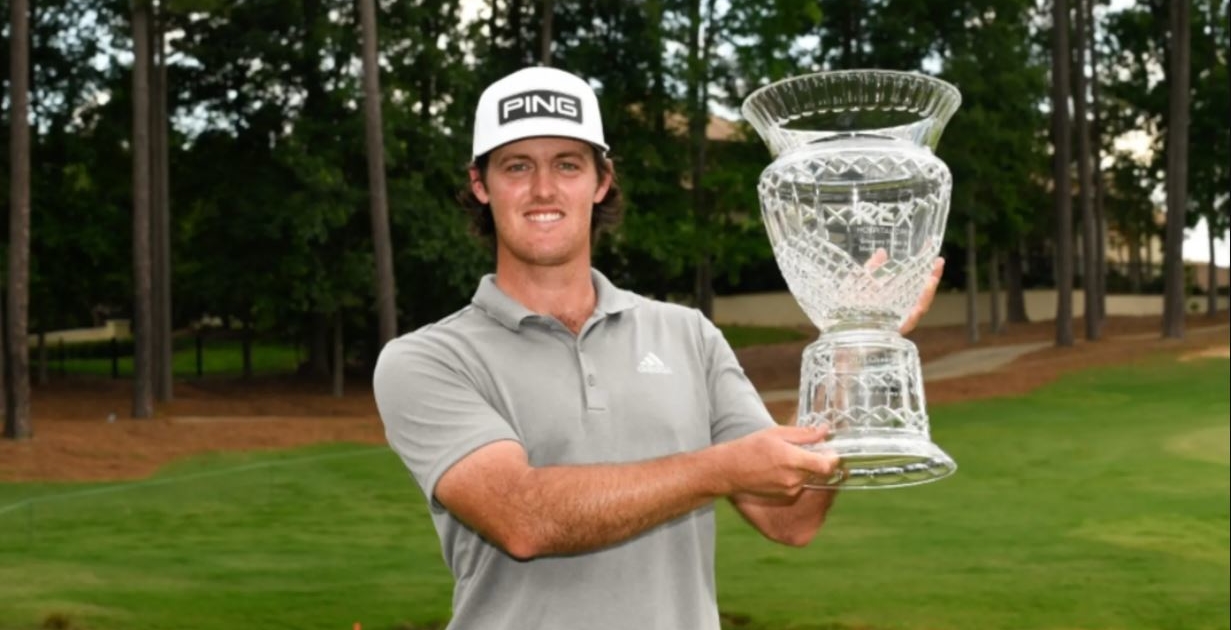 Mito is a nickname and his full name is Guillermo Pereira Hinke.

His parents are Guillermo Pereira and Sybille Hinke, and he has two siblings named Isabel and Carolina.

Mito and Niemann have been friends since they were 13 and 10 respectively.

Outside of golf, he admires Bubba Stewart who is a professional motocross racer.

He is also an avid supporter of Chile’s Universidad Católica. 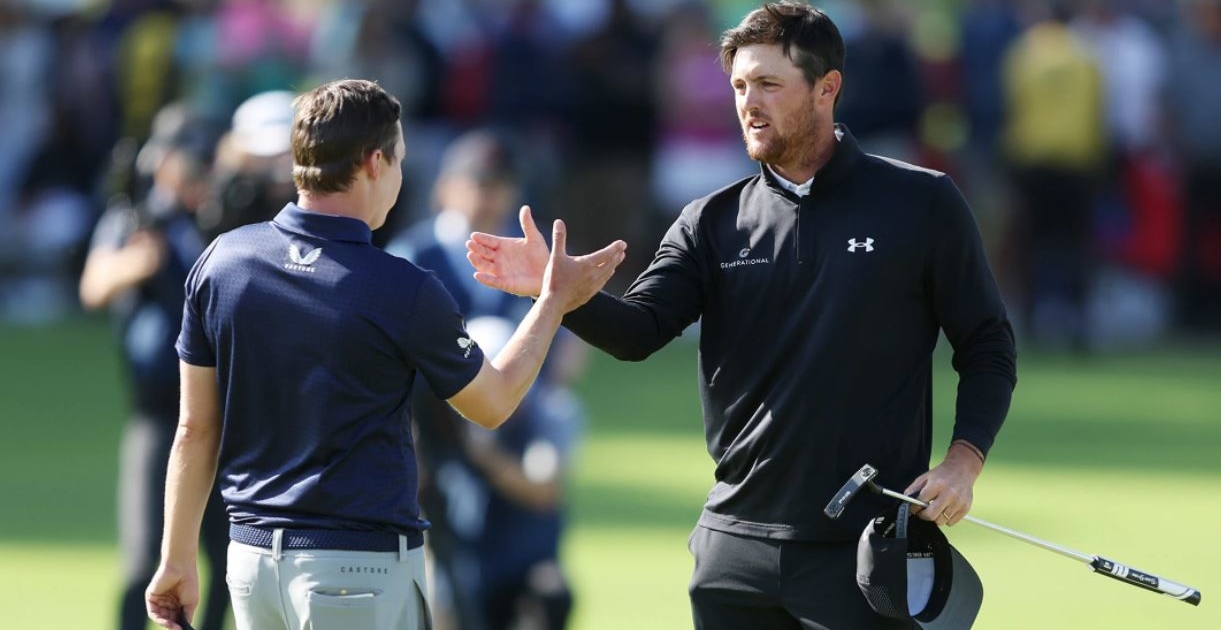 His very first post depicted two of the most important parts of his life: his then-girlfriend Antonia and golf.

While Mito is a relatively private personality, you’ll see posts of his friends, Antonia, and all things golf.

His last post following the US PGA Championship also contained a message of gratitude to Antonia, his team and supporters. 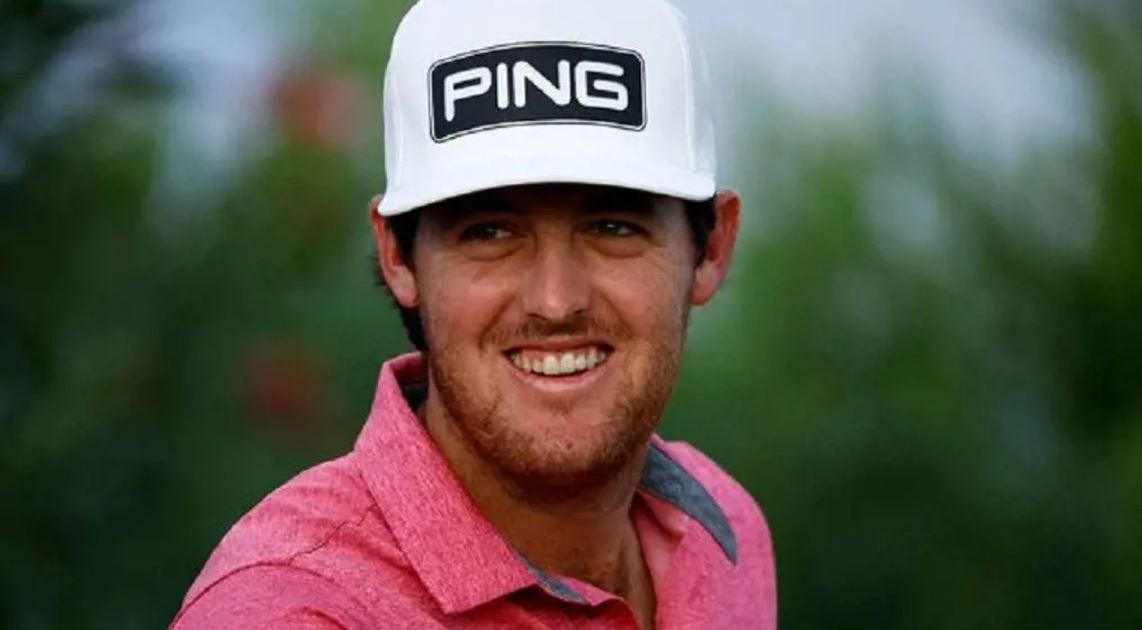 The way Mito Pereira handled the disappointing ending to his first major says a lot about his professionalism and passion about golf. He is definitely a pro to follow in the years to come.

As Colin Montgomerie said, this last tournament was not Mito’s last chance. He has years to show us what he’s made of.