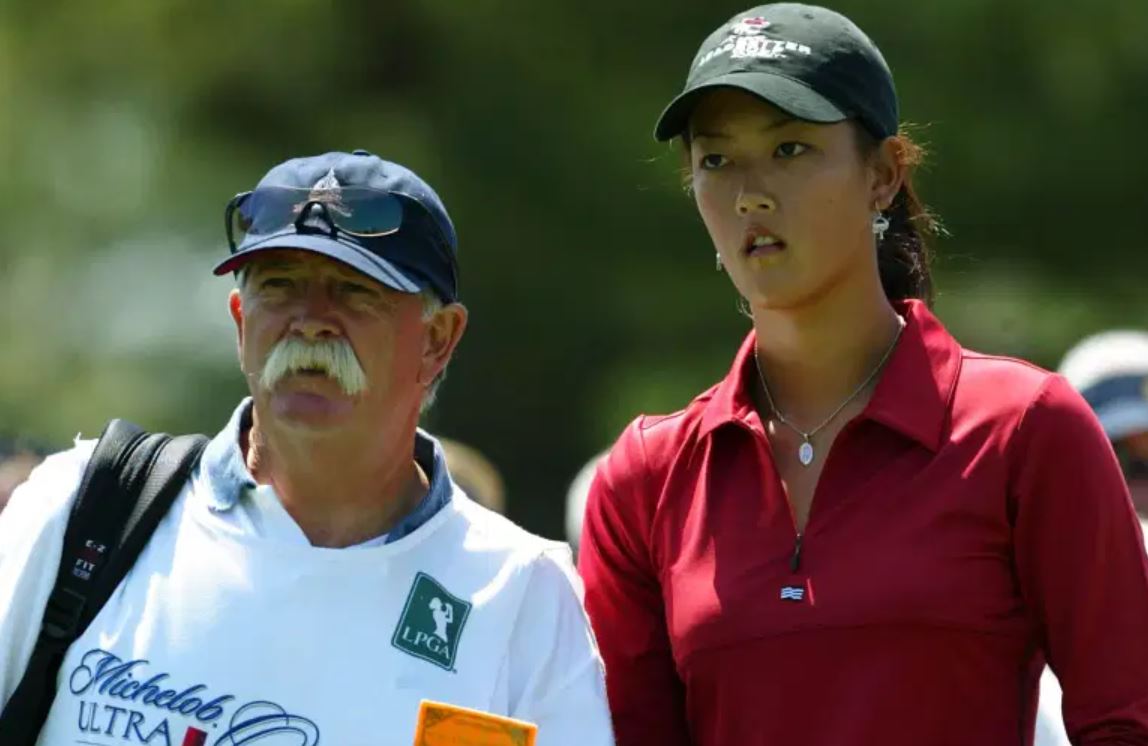 Have you ever thought that being a caddie on the PGA Tour seems like a dream job?

A lot of us spend our Sundays on the couch wondering what it’s really like being on the bag for some of the top players in the game.This train of thought naturally leads most of us to ponder how much these caddies actually make.

If you have ever wondered this about Mike Cowan in particular and how he has developed an estimated net worth of over $1.5 million then you are in luck.

That’s because we are going to be providing an in-depth look at this high-profile caddie to the greats.

A Brief Intro To Mike Cowan 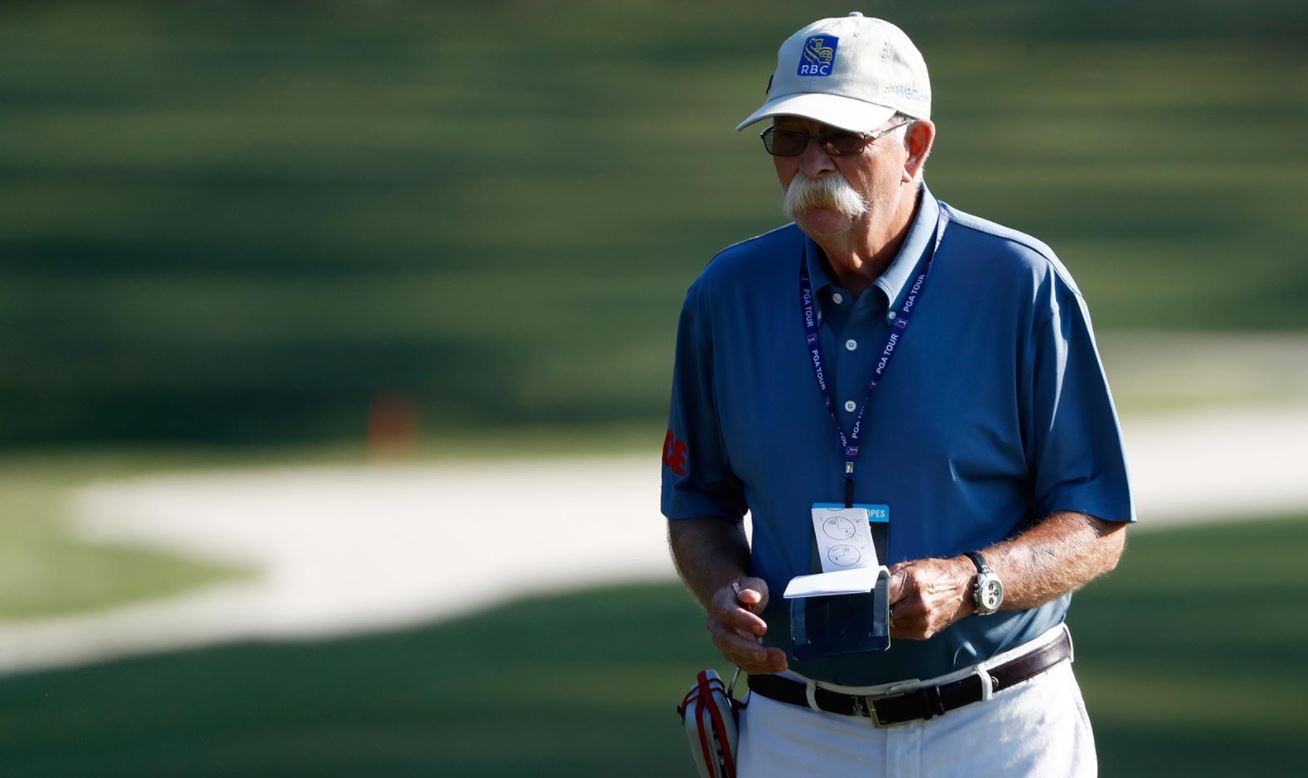 Mike Cowan is one of the most famous and longest-tenured caddies in professional golf.

He has caddied for some of the biggest names in golf and is also one of the richest caddies in the history of the game.

At 73, Cowan is still going strong and most recently caddied for Jim Furyk at the 2021 U.S. Senior Open.

Is He Still Caddying?

You would think that at the ripe old age of 73, Mike Cowan would be enjoying his retirement. That is certainly not the case.

Cowan is still caddying in 2021, having been on the bag for Jim Furyk at the U.S. Senior Open as recently as July 2021.

Career Earnings And Net Worth 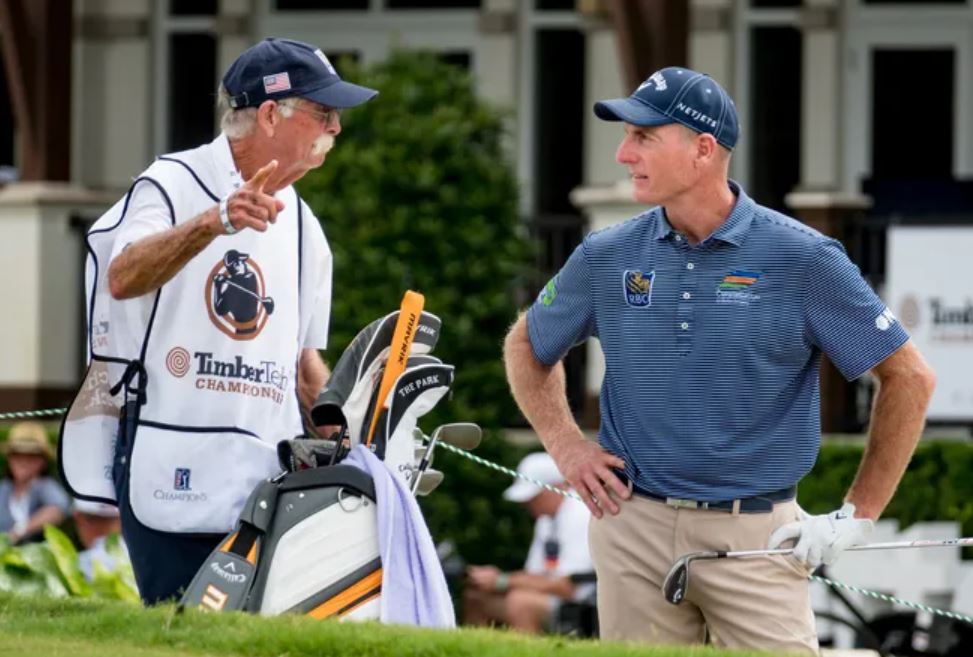 Today, it s estimated that Mike Cowan is worth around $1.5 million.

He has earned almost all of his wealth by caddying some of the highest-profile names in golf. Still, you don’t reach $1.5 million just by being a good caddie.

Longevity has a lot to do with Cowan’s considerable wealth. Cowan has been a caddie for about 43 years, having began his career in the late 70’s.

Being on the bag for successful golfers doesn’t hurt either. Between 1978 and 1996, Cowan won on the PGA Tour 6 times with Peter Jacobsen.

Cowan also enjoyed unofficial bonuses of up to 10% during his run with Tiger Woods, with whom he won a major Championship.

During his time looping for Woods, Cowan understandably gained a good amount of notoriety.

His newfound exposure working with one of golf’s greatest phenoms at the time, earned him endorsement deals and requests to make television appearances.

These TV ad spots and endorsements also helped pad his wealth by a significant margin according to some accounts.

Who Has Mike Cowan Caddied For?

Mike Cowan began his career in 1976 when he picked up the bag for Ed Sabo. He caddied for Sabo for two years before working with Peter Jacobsen in 1978.

The two had an impressive run of 18 years together, picking up 6 PGA Tour wins in the process. After that, Cowan bounced around a bit.

In 1996, Cowan caught the eye of none other than Tiger Woods. The two were together until their somewhat controversial split in 1999 – but not before the duo snagged the win at the 1997 Master’s Tournament.

After he split with Woods, Mike Cowan picked up the bag for Jim Furyk whom he has been with ever since.

However, in 2012 when Furyk was injured, Cowan picked up a gig caddying for a 13-year old phenom who would become one of the best-known names in female golf – Michelle Wie. 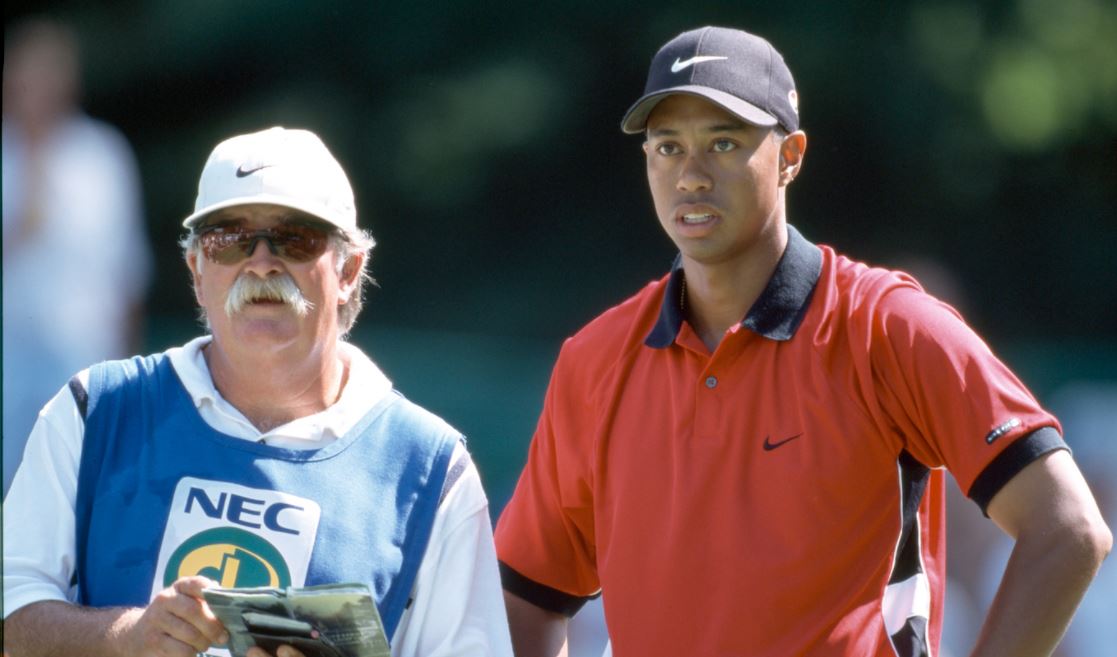 Everyone thought that Cowan had landed his dream job when he was looping for none other than Tiger Woods.

While this may have been Cowan’s ideal caddie job, the dream was not to last. After just 3 years on the bag Tiger reportedly fired Mike Cowan in the parking lot of the Nissan Open in Los Angeles.

Some accounts recall seeing Woods and Cowan having a verbal altercation during the tournament.

Both Woods and Cowan have since made public comments to the effect that they are still friends and that the split was amicable.

So why did Tiger Woods fire Mike Cowan? Most people believe that Woods was upset about an article that had been published in which Cowan revealed how much Woods was paying him.

Amazingly, Mike Cowan is a name that many casual fans of golf aren’t likely to know.

That’s because he does a pretty good job staying out of the limelight. Little is known about his personal life. Still, we do know that his wife is named Jennifer and that they have a daughter named Bobbie.

The family loves in Rockville, Maryland. Mike Cowan also enjoys the prestigious membership into the Congressional Country Club in nearby Bethesda, Maryland.

How Did Mike Cowan Become A Caddie? 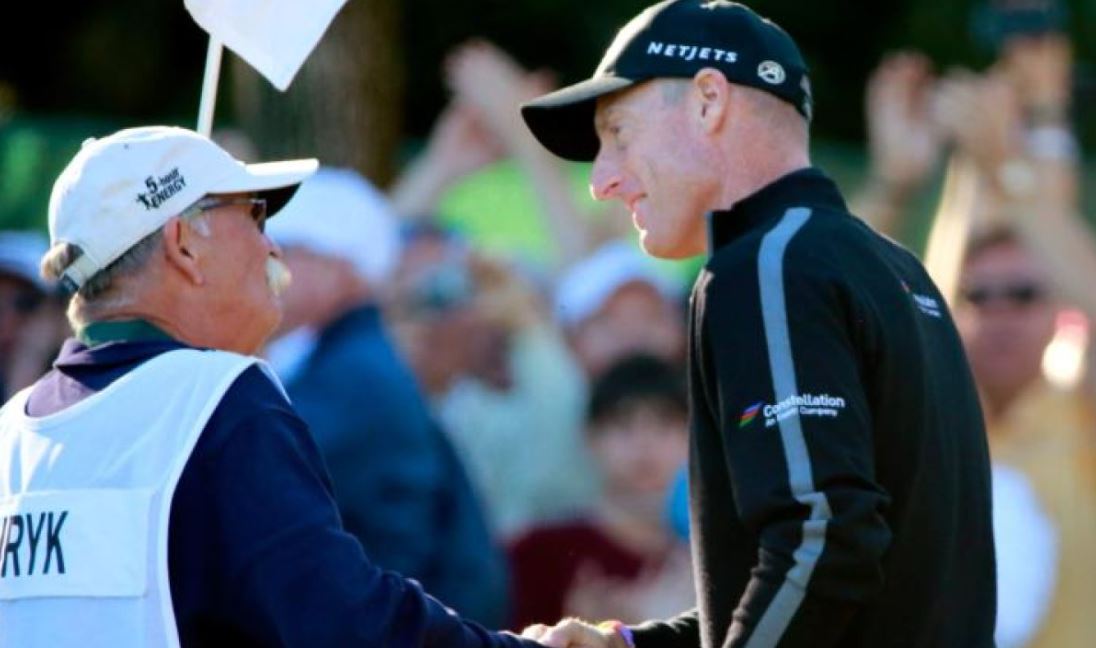 Cowan grew up an athlete. He was involved in many sports in his early life but took a particular shine to golfing.

In A GolfWeek interview, Cowan recounts that he used to live in his car and struggled to make ends meet in his first days as a caddie.

Before trying to make it as a caddie, he had been an assistant pro at a club in Maine. Then he started getting some success by being picked up by Ed Sabo and later, Peter Jacobsen.

The rest, as they say, is history.

Cowan earned the nickname “Fluff” because he looks like pro golfer Steve Melynck.

The name was given to him by fellow caddies and it has stuck ever since.

By some, Mike Cowan is ranked as the 6th richest caddies of all-time.

He was also inducted into the Caddie Hall of Fame in 1999. He is a huge fan of the band Grateful Dead.

Mike Cowan’s signature scruffy mustache can still be seen on the PGA Tour: a testament to his greatness as a caddie.

We hope you have enjoyed our bio of Mike Cowan and have gained some insight into the lives and career of one of the greatest to ever man a bag.