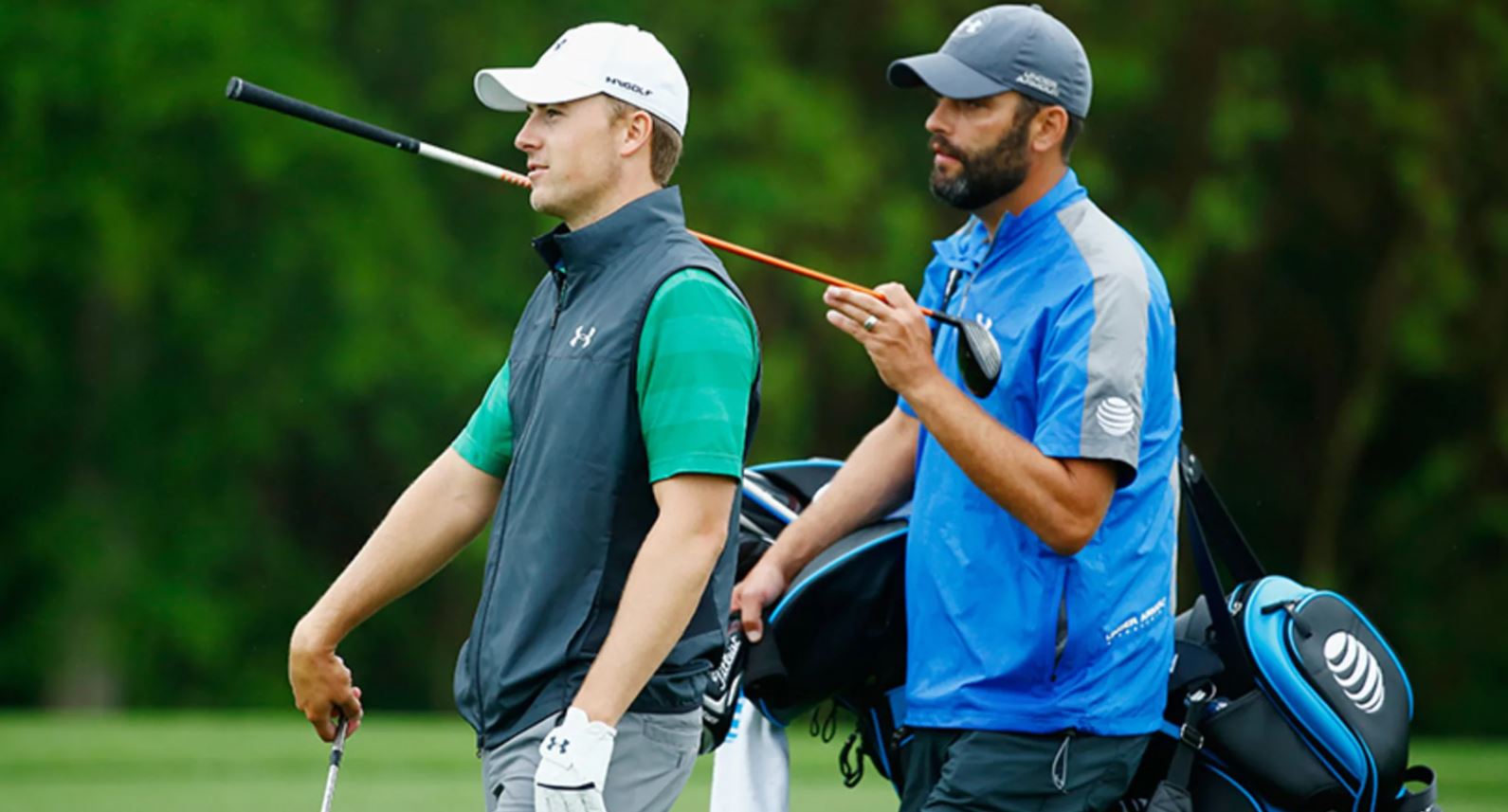 Michael Greller is well known for caddying for Jordan Spieth. Before that he was your everyday normal guy, teaching math at Narrow View Intermediate School in Gig Harbor, Washington. From the classroom to the big leagues and developing a net worth of close to $10 Million in the process.

Michael’s interest in golf took him towards the caddie route, a small successful stint with Justin Thomas led him to Jordan Spieth, and they have never looked back. Now the pair are one of the most well known pairs in the golfing world. Together they have been through highs and lows, Major Champions to World Leaders. This is not a pair you want to mess with. 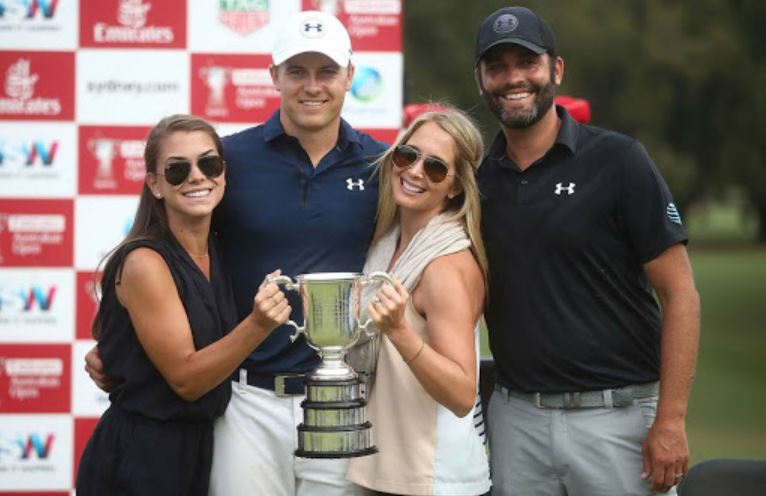 From the classroom to the big leagues. The middle school math teacher took a big risk when he quit his stable job and started caddying at National Amateur Tournaments in 2006.

After carrying Justin Thomas’ bag at the  2010 U.S. Amateur, Thomas suggested Greller to Spieth before the 2011 U.S. Junior Amateur, During that week Spieth would go on to win.

Without a doubt, when Spieth played in the 2012 U.S. Open, he asked Greller to caddy for him again. Spieth finished T21 that week, as the highest placed amateur. There was obviously some sort of spark there.

In 2013 when Soeith turned professional he asked Greller to be his permanent caddy, and the two have been together ever since. The two have been a formidable force on The PGA Tour picking up 3 Major victories.

However it has not always been a fairy tale. They almost went four years without a win after the 2017 Open Championship victory.

A few critics and fans were calling Spieth to sack Greller and try and see if a new caddie would work, but credit where it is due, he remained with Greller and they got back into the winner’s circle in 2021 at the Valero Texas Open. 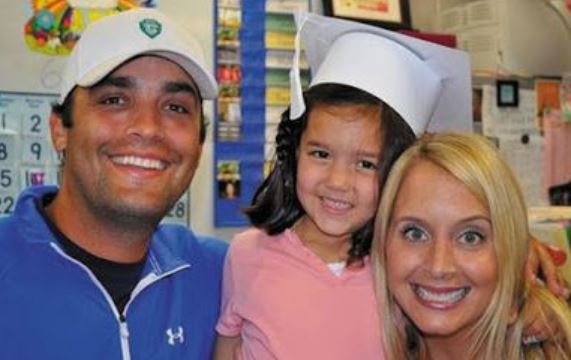 Greller is happily married and a father of one. His wife Ellie Greller is a former Kindergarten teacher.

She left her passion for teaching to accompany him on tour. The couple travel together all season long, which certainly helps with the relationship.

The couple got married in 2013, they exchanged vows in front of a few friends at Chambers bay Golf Club, Washington.

How Did Greller Become A Caddie? 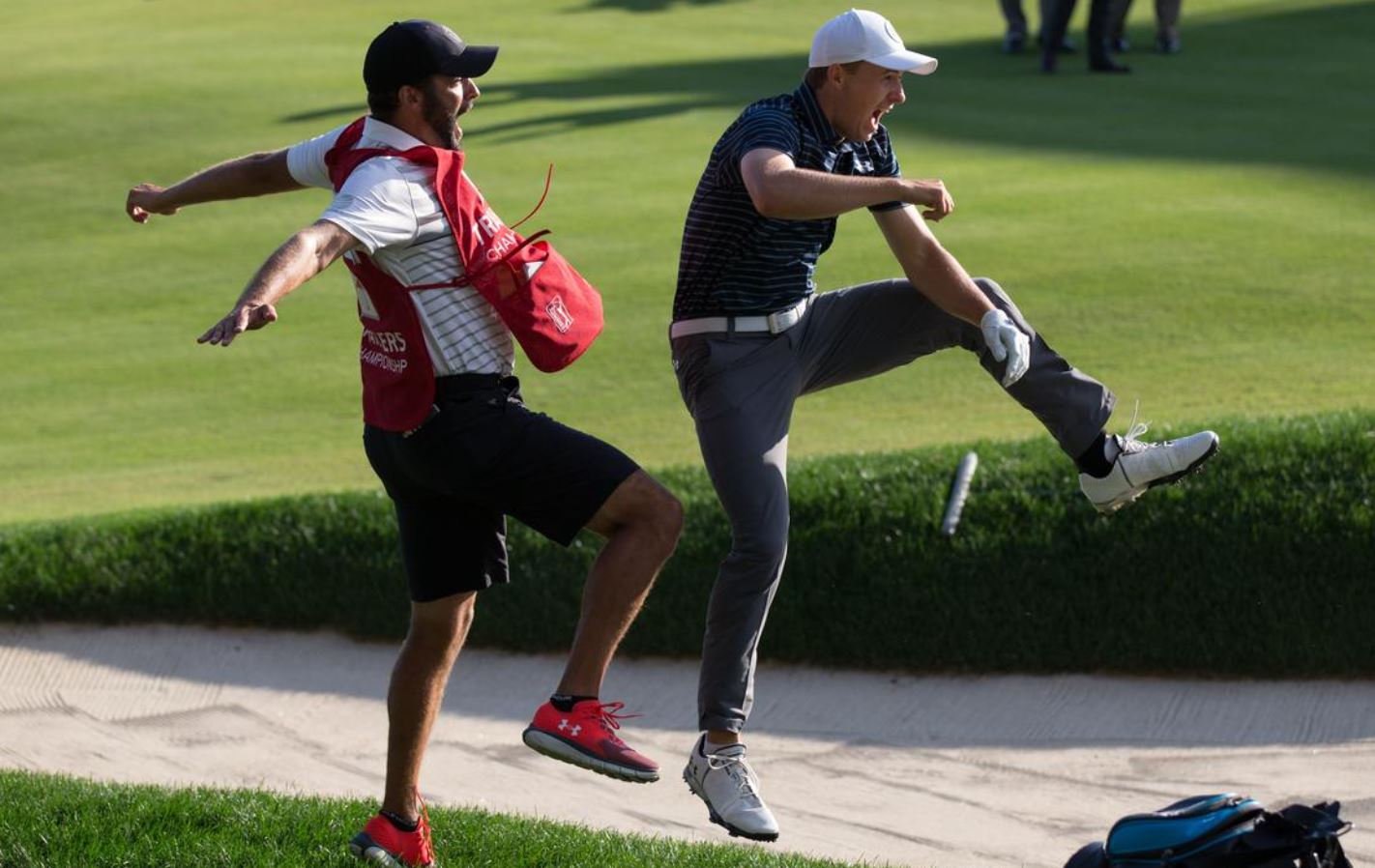 Have you ever heard the famous saying ‘It’s not what you know, it’s who you know’ or heard someone say ‘I was in the right place at the right time’

If Greller never caddied for Justin Thomas they would have never linked up with Jordan Spieth, Greller’s career would have gone on a completely different path.

To become a Professional Caddy, for most people you need to start at the bottom, unless your best friend is a Professional or like brother-turned-caddy Austin Johnson it helps that your brother is the number one player in the world.

You have to start at National Amateur events and hope you get a decent player. Make sure you always give sound advice and never miss a yardage, if you do a good job, caddy positions are always up for grabs. You just need to hang on tight. 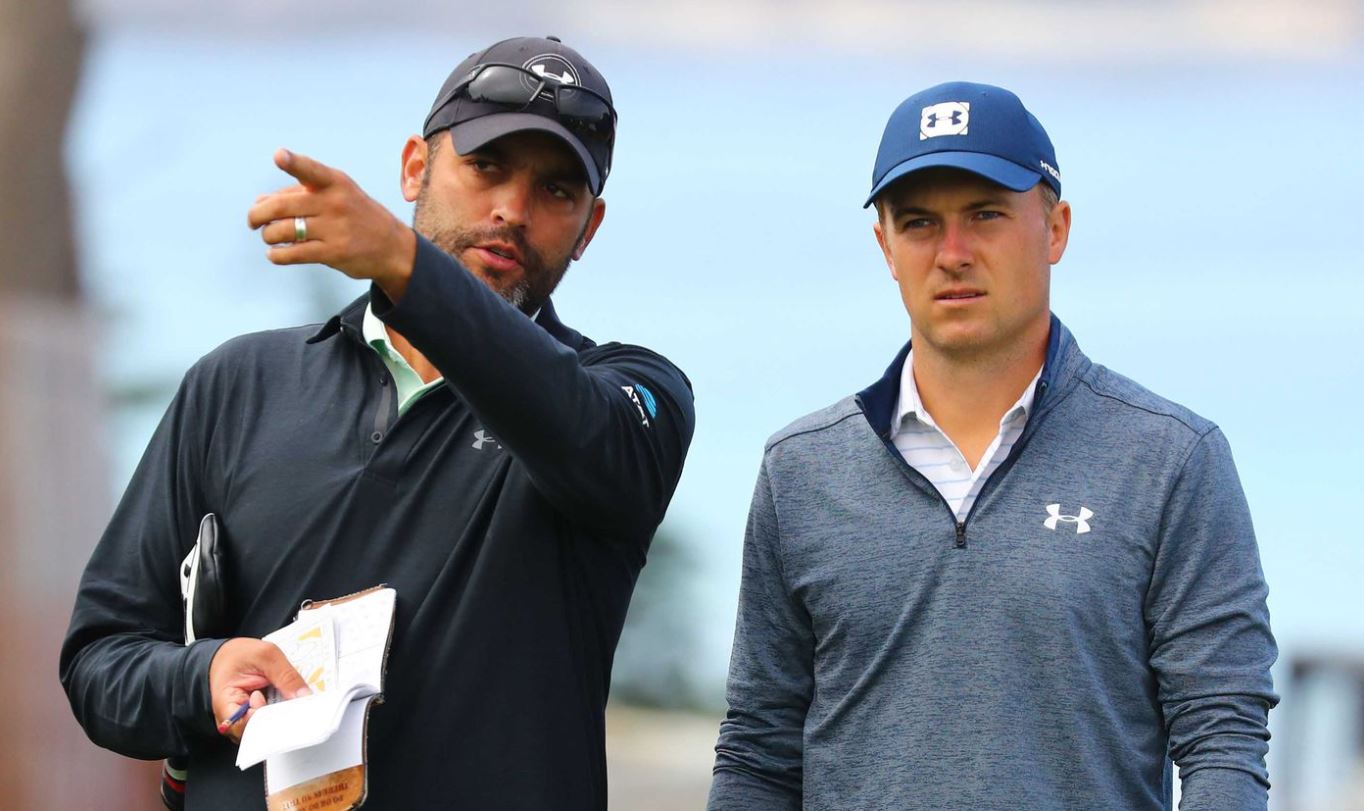 With the success Jordan Spieth has had, it must be sure that Greller has racked up some big cash. Caddies generally make 8% (10% for a win), considering Spieth’s earning that is a hefty amount.

It is estimated that Greller has a Net Worth of more than $10 Million, mainly due to his success as Spieth’s caddie and the endorsement opportunities that come along with it.

During Spieth’s time on the PGA Tour of the 436 golfers who have made money, Greller has made more money than roughly 330 of them.

Although there is no all time list of highest paid caddies, you can be sure that Greller is near the top of the list. The success that Spieth has had in his career, will put Greller right near the top. 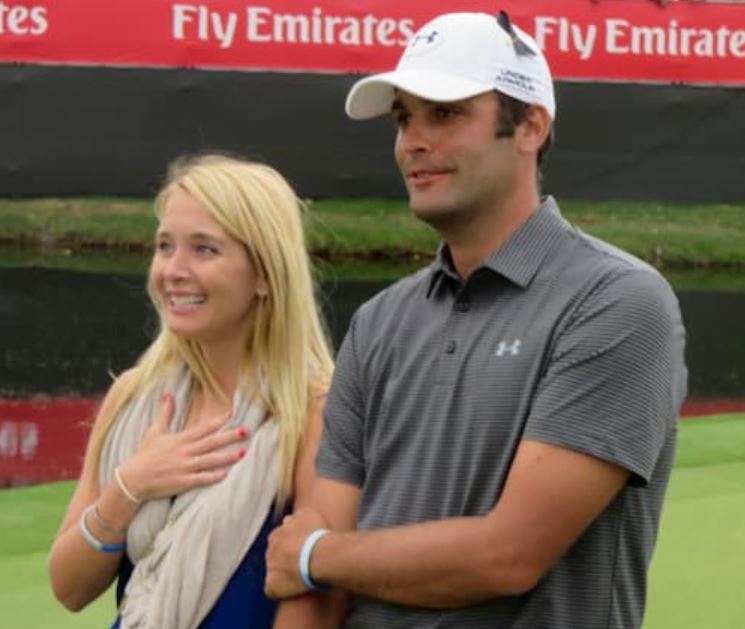 Quitting your stable day job is never an easy task and being a caddie on the PGA Tour is not an easy job, but if it pays off it is well worth it. Greller is definitely a testament to that. Caddying certainly has its benefits if you enjoy a life on the road.

It helps that Ellie is on the road full time with Michael, as being away from the family for a long period of time can take its toll on you. Having said that, $5 Million can always ease the pain.