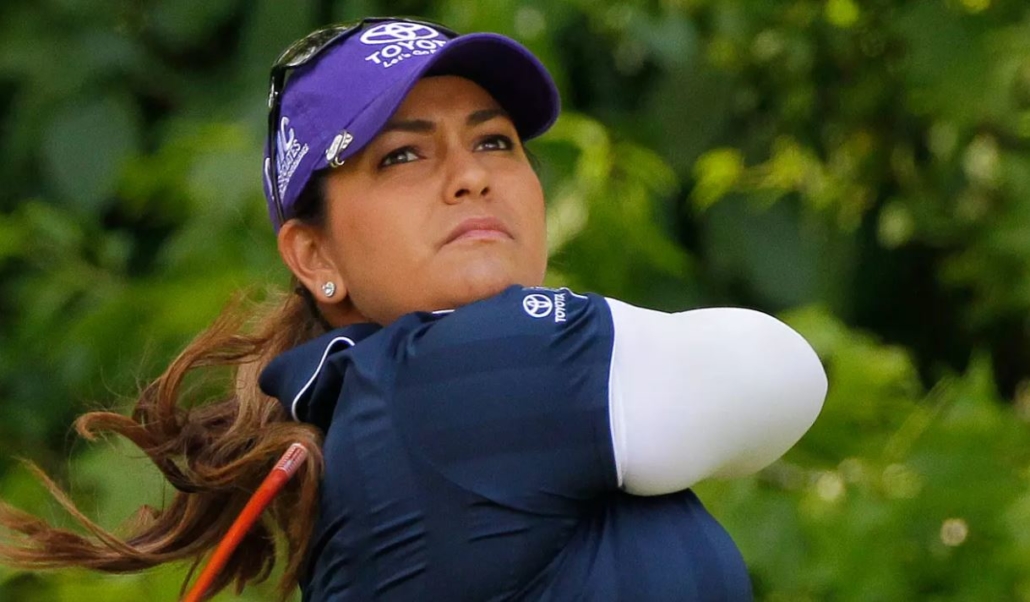 Lizette Salas is a Californian-born professional golfer of Mexican descent who plays on the LPGA Tour. At the start of the 2022 season, she is currently ranked 18th in the world. She turned professional in June 2011 and has amassed $6,626,690 in career earnings, including one victory and thirty-four top ten finishes.

Although she has never won a major tournament, she has finished in the top ten on six occasions, including three second-place finishes. At the 2019 Women’s British Open she finished one shot behind Hinako Shibuno to claim an outright second place, her best finish in a Major tournament.

Besides her life as a golfer, Salas is a passionate Latin dancer and is working to raise the profile of golf in Hispanic communities. She serves as the Secretary-Treasurer of the San Gabriel Junior Golf Foundation, which develops Latin youth golfers into competitive College players. 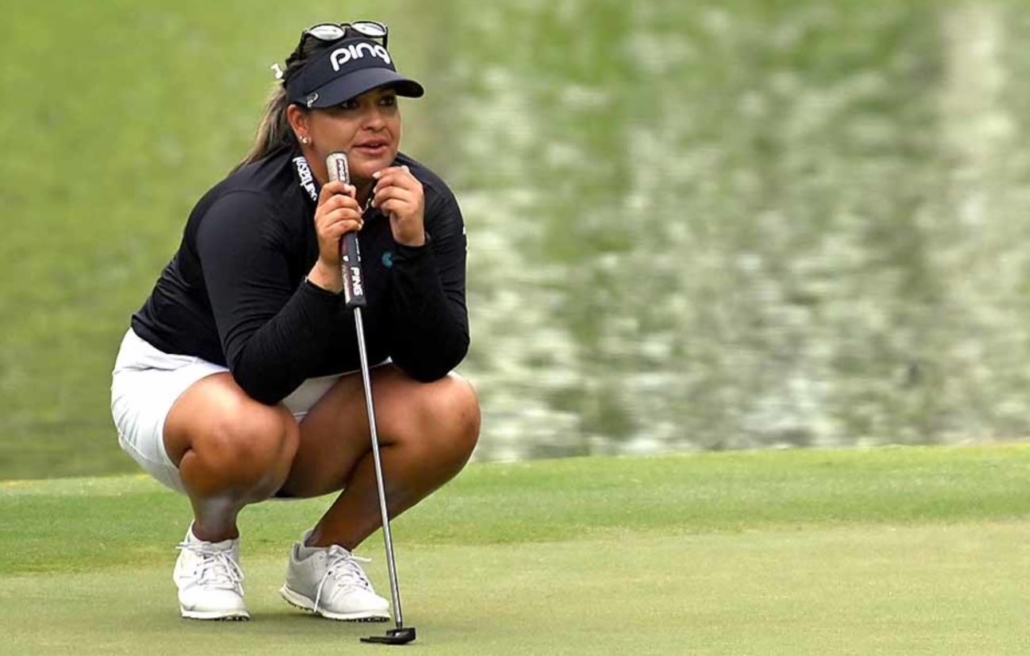 Lizette Salas was born in Azusa, California, on July 17, 1989. She is one of three children from parents Ramon and Martha Salas, who moved to the United States seeking a better life for their family.

Ramon worked as a mechanic at Azusa Greens Country Club and took Lizette to work one day when Lizette was seven. He handed her a club, and local pro-Jerry Herrera spotted her and offered to coach her. Since finances were stretched, Ramon worked extra jobs around the club to cover his daughter’s lessons.

With football the dominant sport in the Latin community, Salas always had to work hard to show her community that anyone can excel at golf. She coasted through the junior ranks, and at Azusa high school, she played on the men’s team since there was no structure for girl’s golf.

After completing her high school education, her talent and hard work earned her a position on the women’s team at the University of Southern California.

It was at University that her career took off as she claimed three victories and earned NGCA All-American first-team selection on two occasions. She also captained the 2008 National Championship team. In addition, she won the Pac-10 Player of the Year award in 2009 and 2011.

She graduated in 2011, and according to Golf Monthly became the first member of her family to earn a College Degree. Immediately after graduating in June 2011, Salas decided to turn professional and played a few events on the Symetra Tour, her best performance being a tie for fourth at the Island Resort Championship.

Later that year, she entered the LPGA Qualifying Tournament and finished tied for twentieth, which was good enough to earn her card for the 2012 season. In her debut season on the LPGA, she made sixteen cuts in eighteen events and with a season’s best tie for ninth at the Sime Darby LPGA Malaysia.

In her second season on tour, Lizette broke the $1 million in career earnings barrier. She also finished second in the LPGA Lotte Championship, losing in a playoff to Suzan Pettersen.

Furthermore, Salas finished fifteenth on the money list for the season and was selected for the U.S Solheim Cup team. Since her inaugural appearance, she has represented Team USA on four occasions at the Solheim Cup.

Her only victory on the LPGA Tour came at the 2014 Kingsmill Championship. She ended -13, claiming a four-stroke win over Sarah Jane Smith and Lexi Thompson. Lizette has yet to win a Major Championship. But she has finished second three times and claimed an additional three top tens. All top ten Major finishes have come in the Women’s PGA and British Open Championship.

In 2019 she had her best season to date with five top-five finishes, sending her over the $1 million mark in a season for the first time in her career. At the time of writing this, Salas is ranked eighteenth in the world. 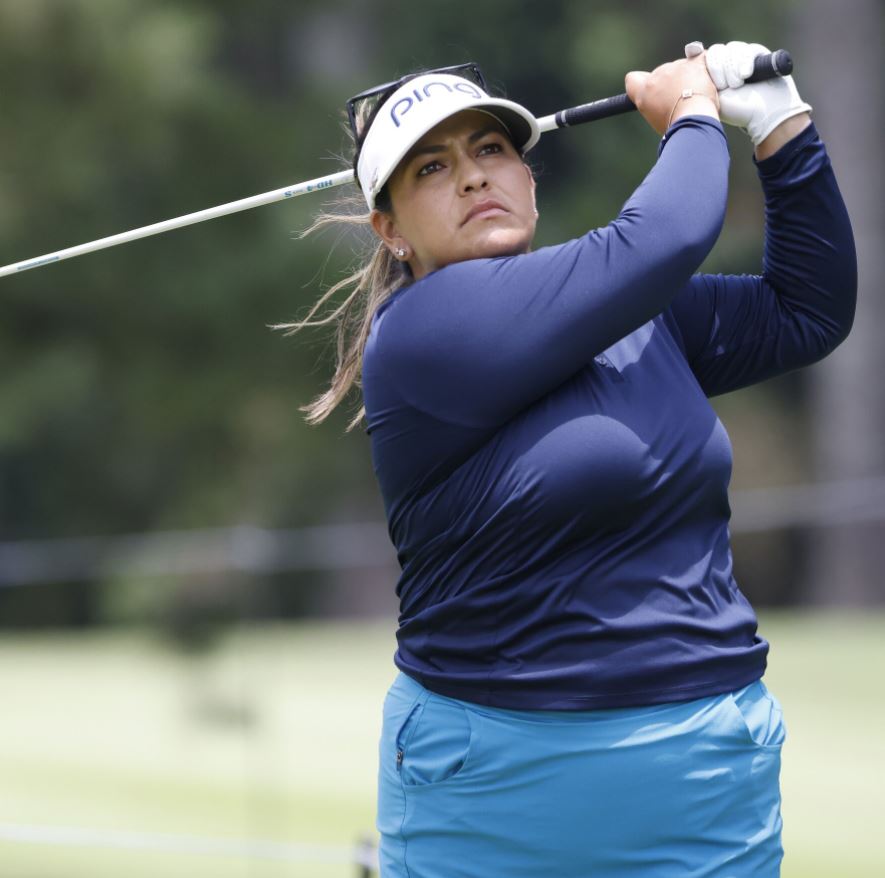 Since her expenses are not made public, it is difficult to calculate Lizette’s true net worth.

Lizette Salas Husband – Who Is He, Or Is She Single?

With the information available to us, it is clear that Lizette Salas is single.

Lizette was born, raised, and educated in Azusa, California.

Her parents Ramon, and Martha, emigrated from Mexico and met each other in the United States before settling down to have a family in Azusa, California.

Is She A US Citizen

Yes, Salas is a US Citizen who was born in Azusa, California.

She attended school and University in California and has represented Team USA at the Solheim Cup on five occasions.

A New York Times article in 2021 mentioned that Lizette moved to Dallas in 2020.

However, when the Pandemic struck, she returned to Los Angeles to be with her parents. Based on this information, it appears that Salas is still living in Los Angeles.

Where Did Lizette Salas go to college? 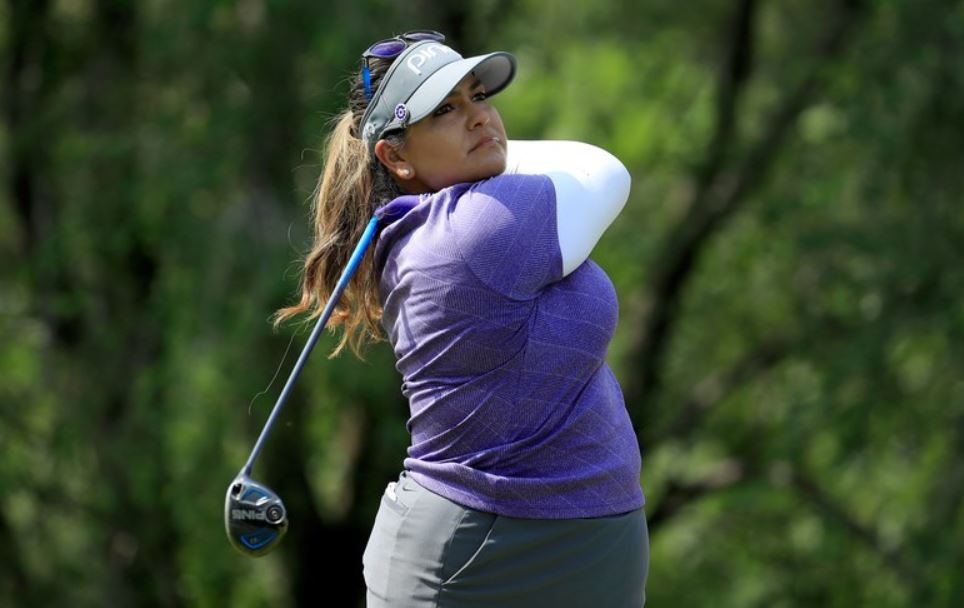 After leaving Azusa High School in 2007, Lizette studied Sociology at the University of Southern California.

While at the University she won three tournaments and earned NGCA All-American First Team selection on two occasions.

Salas is ranked 18th in the world, making her one of the best female players on the planet.

Based on the above information, it is safe to say that Lizette Salas is good at golf.

Yes, Lizette Salas is still on the LPGA Tour and, at 32, still has a long career ahead of her.

She is also the eighteenth-ranked female player in the world and played her last event in November 2021 at the CME Group Tour Championship.

Lizette kicked off 2022 by rising two spots in the world rankings from twentieth to eighteenth.

She will be looking to improve on a tough season last year that saw her miss four cuts and bag as many top tens.

She will be back on the LPGA Tour in 2022 to take on the best in the game.

Salas is not as active on Instagram as some of her LPGA peers, but she still has 21,600 followers on the platform. 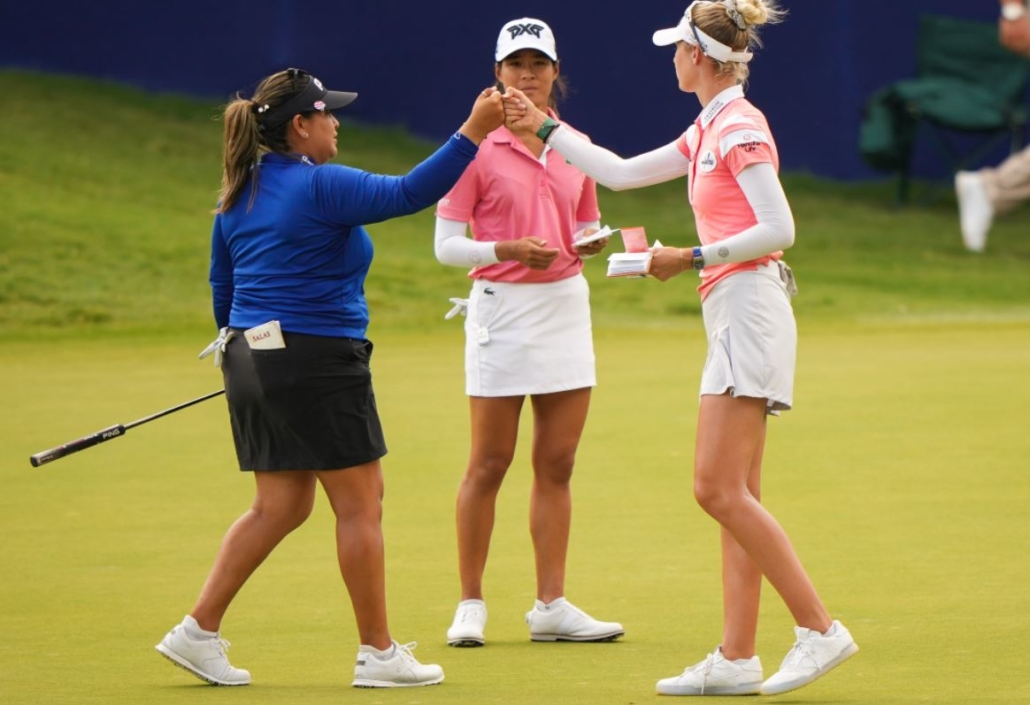 Lizette Salas has had to work hard for everything that has come her way, and she continues to defy all odds.

Starting as a 7-year old daughter of a golf course mechanic, she has grown to become one of the best female golfers on the planet and continuously demonstrates consistency on tour.