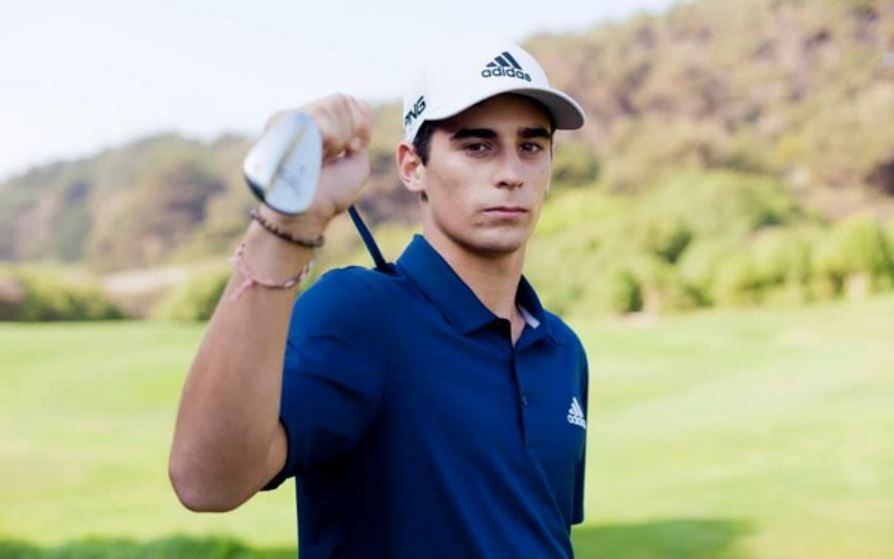 Joaquin Niemann is another up and coming young golfer. He proved himself on tour in 2020 with his first-ever PGA Tour Victory, generating an estimated net worth of $15 million in the process at the star of a very promising career.

Joaquin is young, and he is hungry for wins; there is no question we will see more from him in 2021. After a tie for second at the Sony, he already has this year off to a great start.

As with all young players like this on tour, we want to know more about their personal lives and how they got to where they are. Here are the insider facts about Joaquin Niemann. 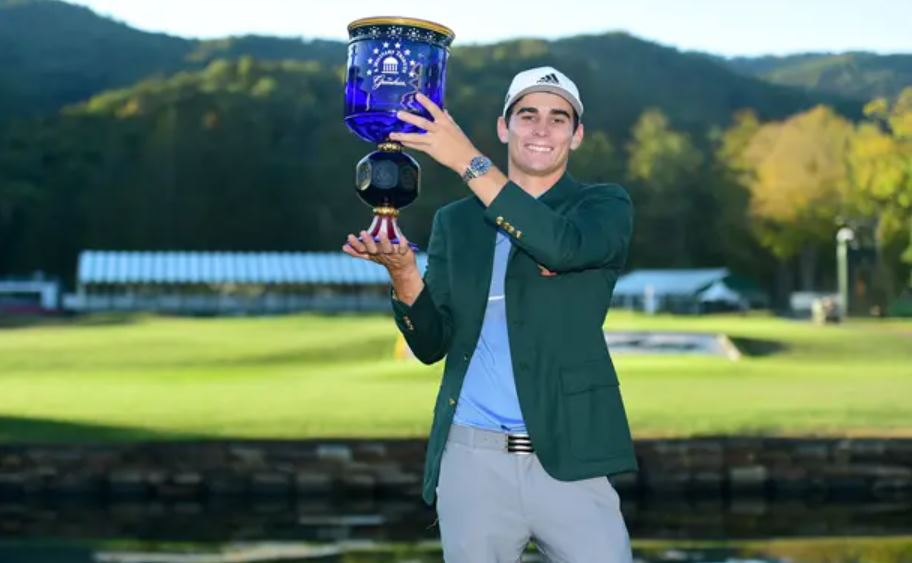 The career earnings for Joaquin are just under $8 million. Considering he has some sponsorship deals and will only continue to get more, we can estimate his net worth is actually considerably higher than his earnings at $15 Million.

Joaquin admitted to loving sports cars, and we are sure it won’t be long before he has a collection of them.

How Has His Pro Career Started 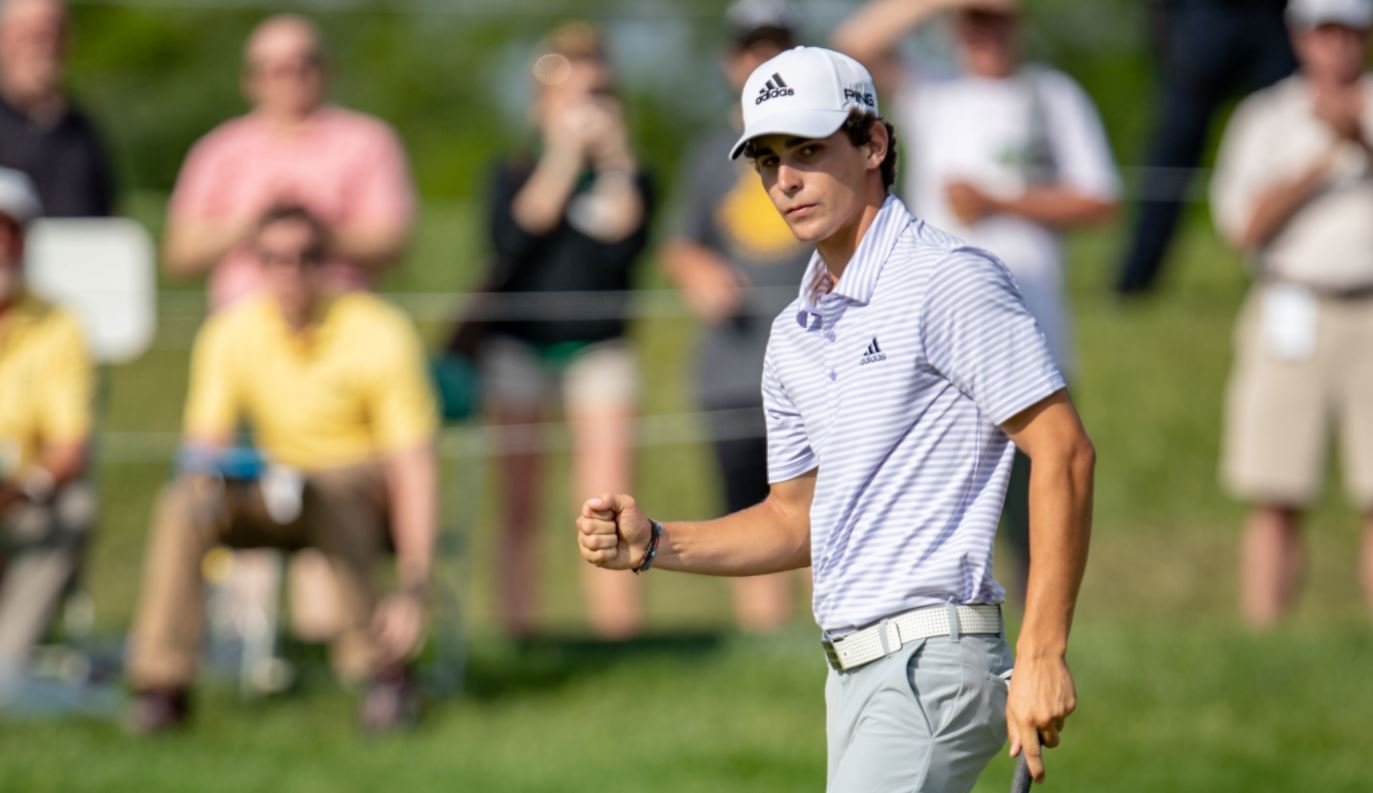 Interestingly Joaquin did not have the traditional PGA tour start. Most young players like this will play their way up through college and eventually make it on the PGA Tour. However, Joaquin did not go to college.

Joaquin admits that school was never his strong point. When he took an entrance exam to the University of Florida, he failed miserably. This left him with nowhere to go to school, and that was completely fine with him. He was ready to turn pro and hit the ground running.

This type of drive and desire to play is something that can’t be created in a golfer, it must be in them. The fact that Joaquin recognized from such a young age which direction his life should go was quite impressive.

In 2020 Joaquin played in 23 events and made the cut in 15 of them. He was also able to pull off his first PGA tour victory.

He is handling himself quite well in these tournament situations for being a player with a bit less experience on tour.

Joaquin has always been an athlete. He and his family are very active. In fact, his mother was a field hockey player for the Chilean national team.

The early introduction to athletics certainly helped to improve the golf career of Joaquin.

When it was determined that Niemann had a career ahead of him as a professional athlete, he started going to a school built for children that were high performing athletes.

At this school, he could spend some time in the morning doing coursework and then have the rest of the afternoon to play golf. He was also able to travel for golf and do work on the road.

Joaquin admits that he never really enjoyed school and was not the best student. He enjoys spending time outside and working on his golf game.

He does not enjoy sitting at a desk and working on projects for school.

Where Niemann Is From

Joaquin Niemann is from Chile; he was born and raised there and still lives there when he is not traveling

Who Is His Girlfriend – Christina Hellema Puga 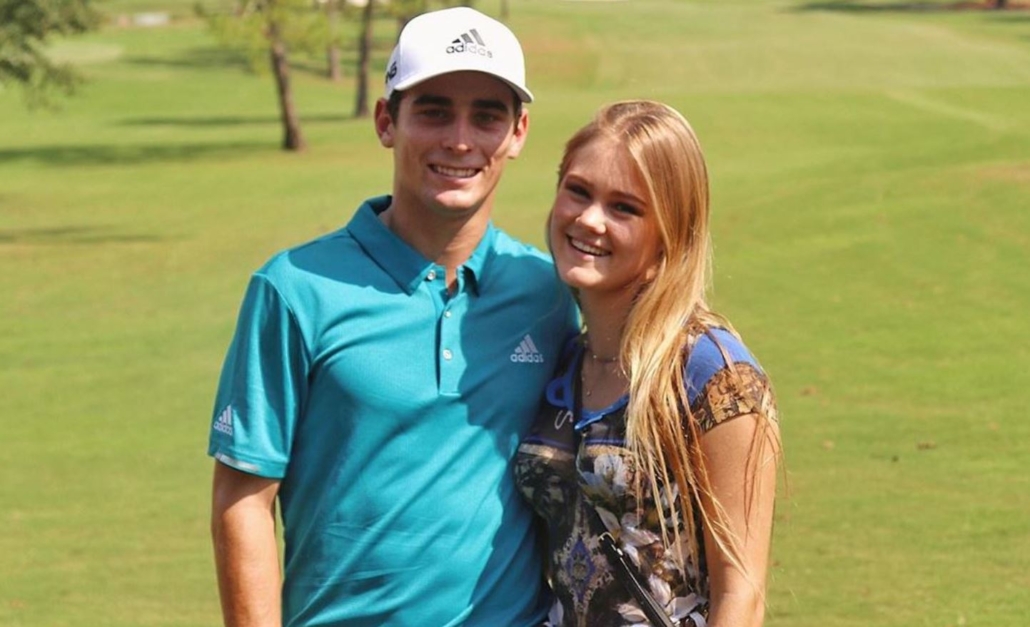 Joaquin Niemann is not married yet, but he does have a girlfriend. His girlfriend is Christina Hellema Puga.

They have been together now for quite some time, and she will travel with him to his golf tournaments. 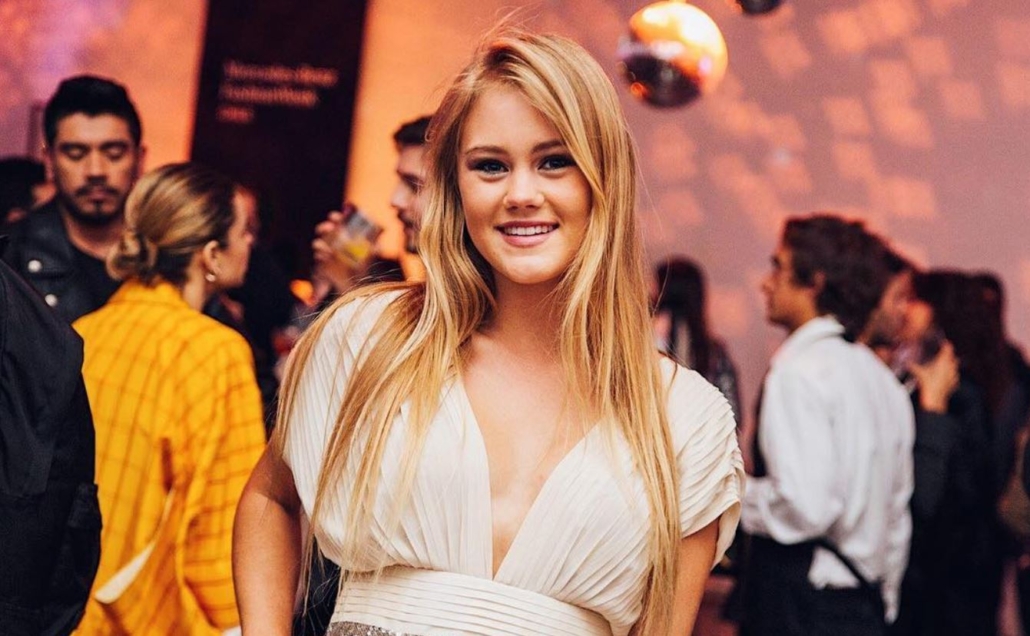 Puga is the same age as Niemann and also a native Spanish speaker. She is fairly active on Instagram, and there are lots of pictures of her modeling.

Niemann is known for being very flexible. Whether it is young age or simply some natural talent, Niemann can twist and turn in ways that would make most of us cringe. T

his extra flexibility allows him quite a bit of extra distance as well. 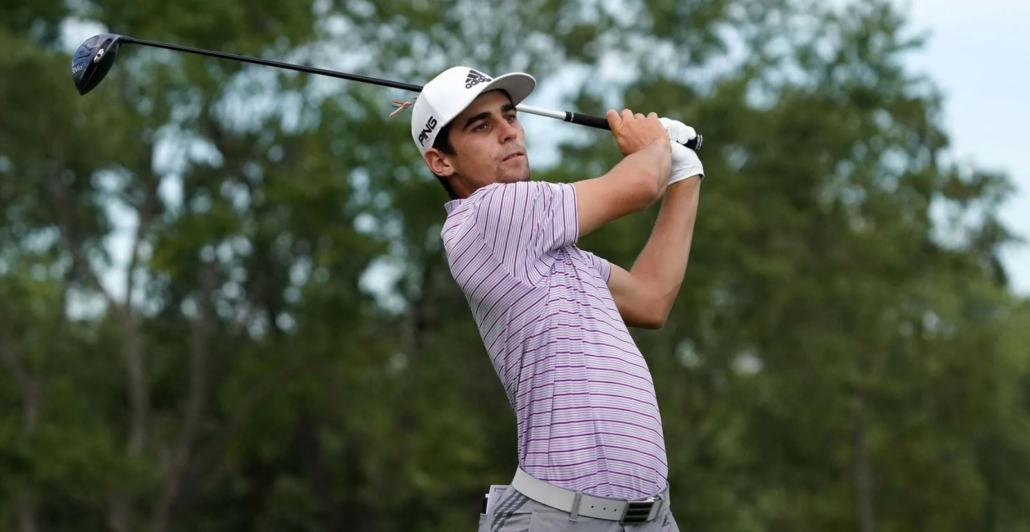 Currently, Joaquin sits at about 14th on the driving list, and he drives the ball about 312 yards on average.

For a young player that is relatively new to the PGA Tour, this is plenty of distance to allow him those low scores.

As we saw just a few weeks ago, he knows how to compete and will absolutely succeed on the Tour.

What Driver Does Niemann Use?

Even though Ping has released the new G425, Joaquin is still using the G410. He may make the switch later this year, but for now, he is still comfortable with this G410.

With how well he hits the ball, we don’t blame him for not wanting to change things up at the moment.

Who Is His Caddie? 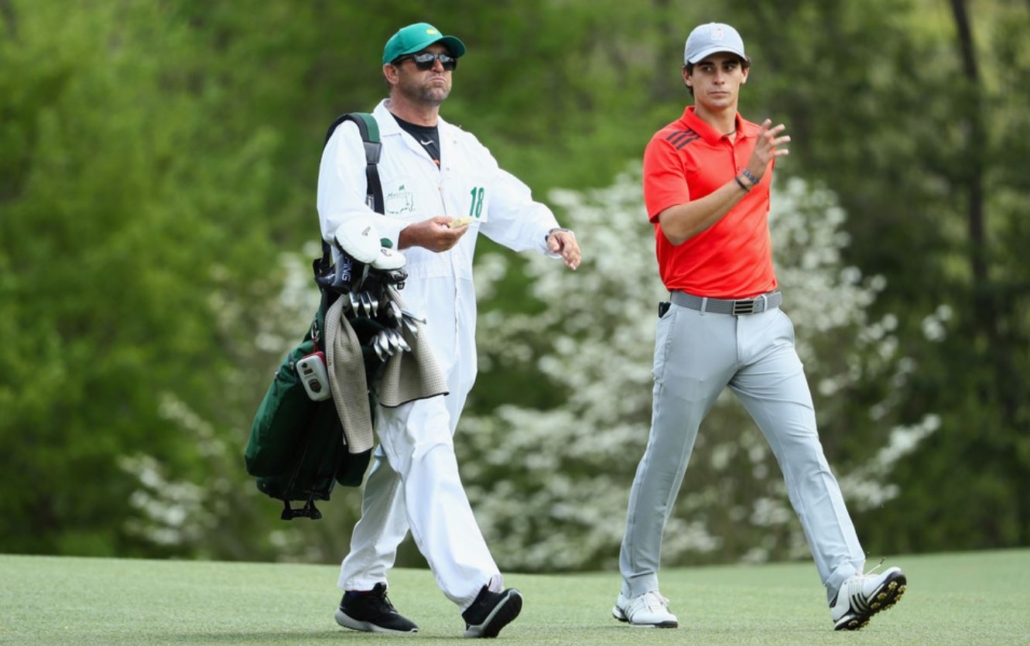 Joaquin Niemann speaks a bit of English, but he admits that he needs to work on it quite a bit more. If you remember correctly, he stated he was not all that good when it comes to studying and schoolwork. He may need to spend more time on the English practice.

However, one thing that has helped the most is hiring an English speaking caddie. Niemann has had no choice but to learn to. Dean Elliot is Niemann’s caddy, and the two work very well together.

Joaquin Niemann is a golfer that we have not seen the last of. Starting on the PGA Tour before he finished his college career has certainly helped to kick start his career as a professional.

Niemann is a dedicated and focused golfer who will not stop winning and competing any time soon.

50g vs 60g 70g Driver Shafts – How Much Difference Does Driver Shaft Weight...
Scroll to top