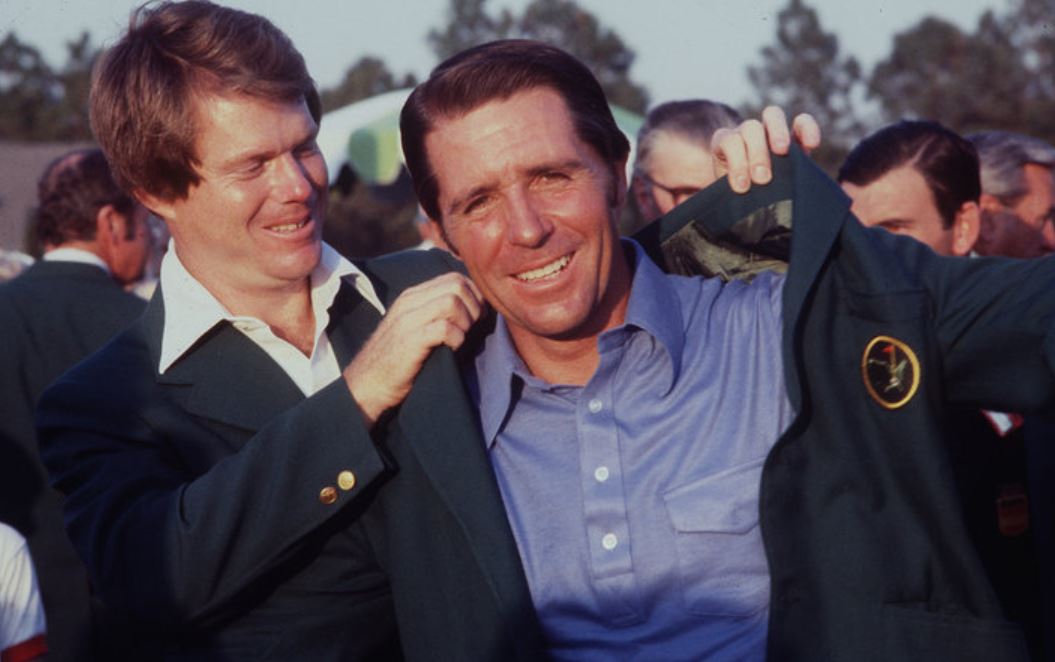 Gary Player is considered to be one of the greatest golf players in the history of the game.

During Gary’s career, he won nine major championships and had generated a whopping net worth of $250 million in the process.

A fun fact about Gary is that he always wore all black during tournaments. Why you may ask?

You can find that out by reading more of this article and about his net worth, facts and career. 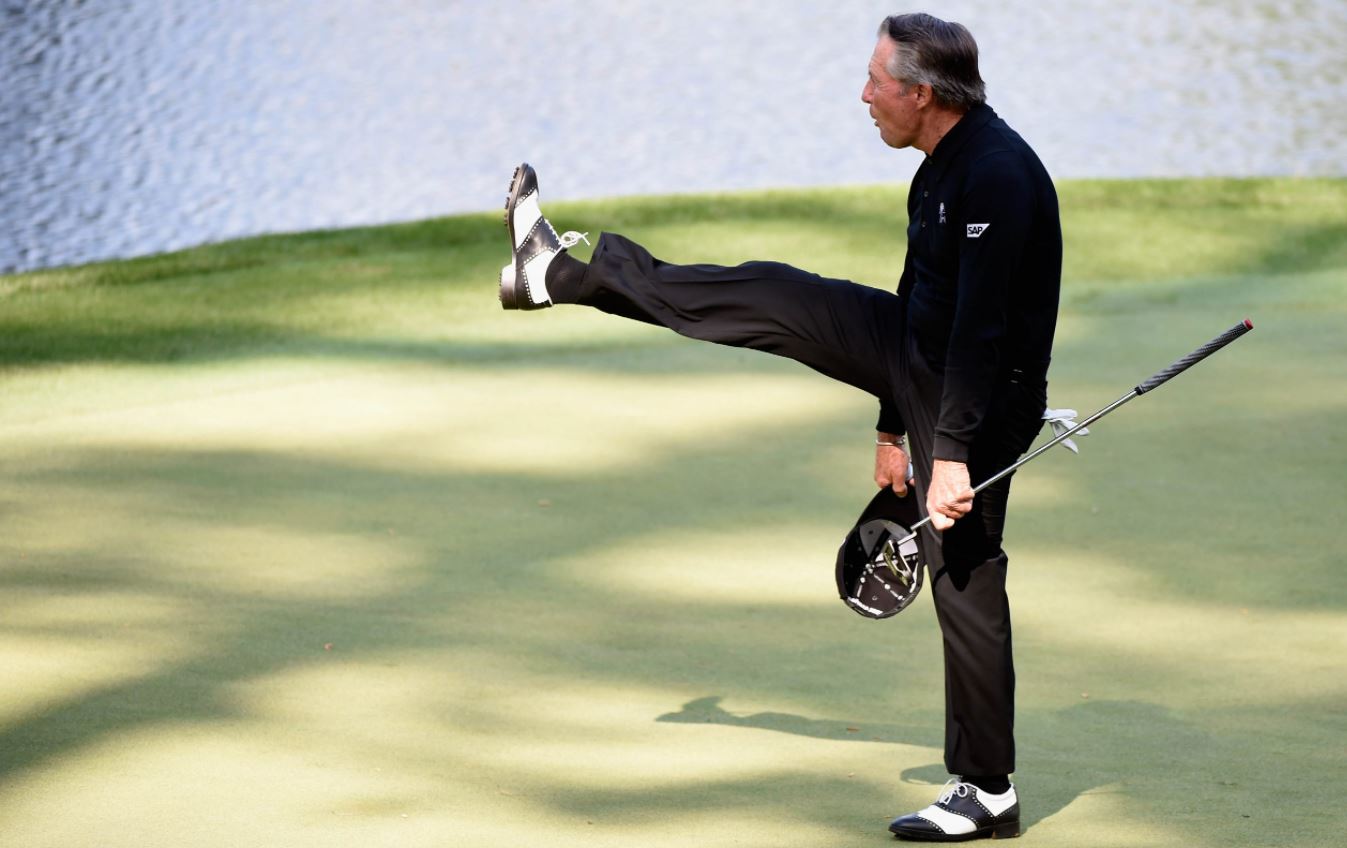 Gary Player has three nicknames that he earned as a professional golfer. The most popular nickname is the Black Knight. According to GNN, Gary got the nickname because he always wore black when playing in tournaments.

He also has a nickname Mr. Fitness which he earned in the 1950s because of his complete dedication to staying fit. Even at the age of 85 he still runs on the treadmill.

The third nickname that Gary earned is International Ambassador of Golf. This is because Gary isn’t simply known for his impressive golf playing but also his golf course designs.

Is He Still Playing – How Old Is He? 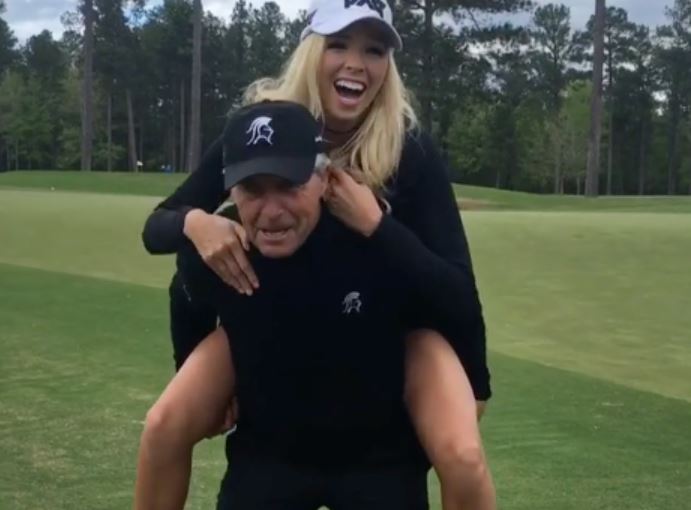 He still plays golf regularly and it’s impressive to see the quality of his shots. The old-time golfer even plays against his grandson, Thomas Throssell.

Even though Gary still plays golf he had to slow down during the pandemic and decided to stay indoors for the time being. 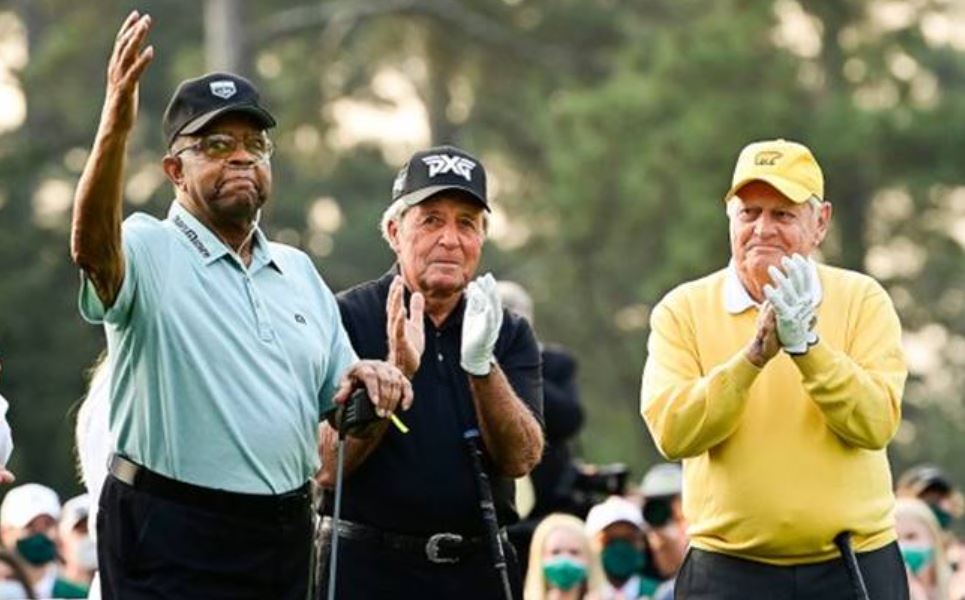 As stated by a recent update by Wealthy Gorilla, Gary Player’s net worth is approximately $250 million.

Gary’s successful golfing career has made him one of the wealthiest players in the game.

What Are His Career Tournament Wins 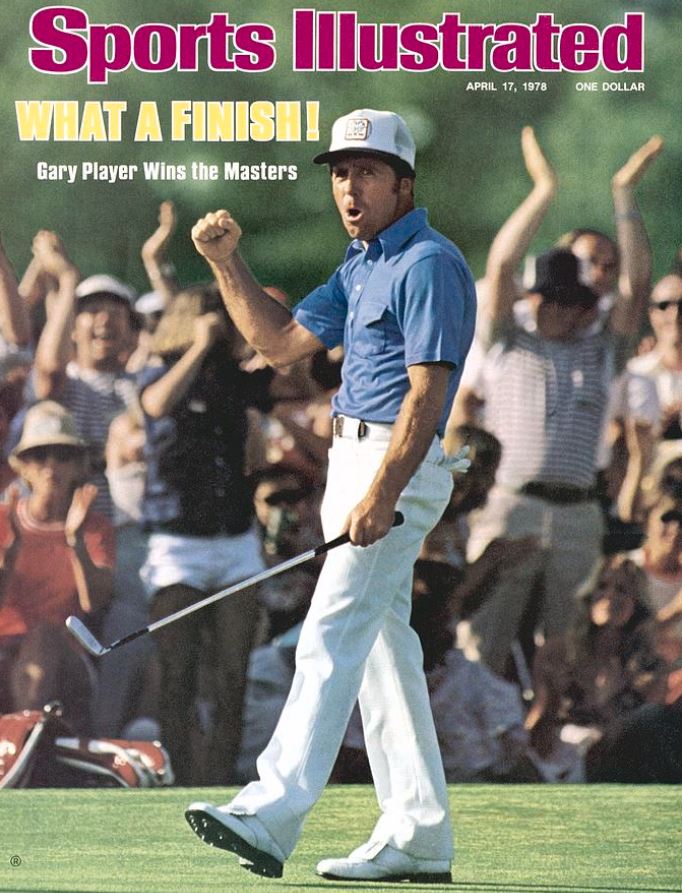 According to his PGA Tour Profile Gary has won plenty of tournaments since the start of his career in golf.

Here’s a list of the tournaments Gary has won over the years:

Here Are The Number Of Wins Per Tour:

Additionally, Gary has won plenty of achievements and awards. He was inducted into the World Golf Hall of Fame in 1974 and won a GCSAA Old Tom Morris Award in 2020. He also got a Presidential Medal of Freedom in 2021.

According to his PGA Tour Profile Gary has career earnings of $7,883,511. You can also see a full list of PGA Tour victories on his profile.

How Many Hole In 1’s

On Gary Player’s website, the pro golfer states that he has sunk 31 hole-in-ones during the course of his career.

He also became the oldest golf player to sink a hole-in-one at the Master’s Par 3 contest in 2016.

How Far Does He Drive The Ball? 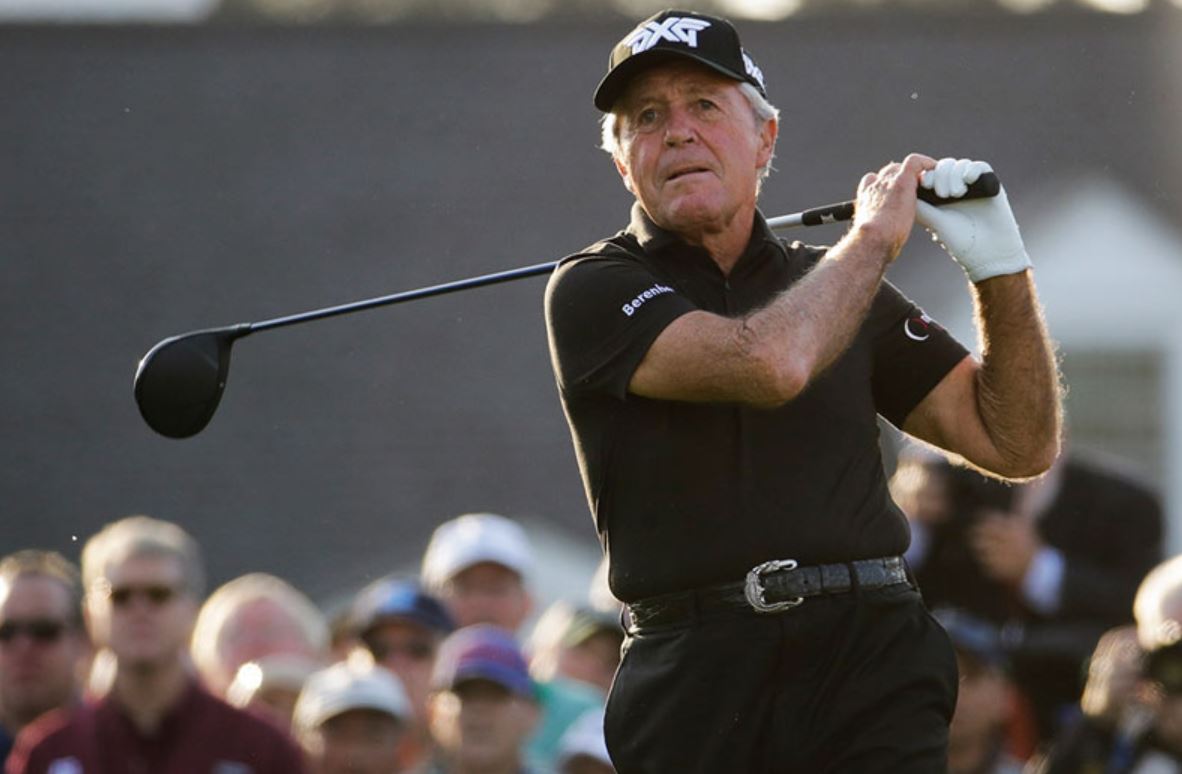 If you take a look at his latest performance on his PGA Tour profile you can see that his driving distance is an average of 214 yards.

Why Does He Always Wear Black

Gary got the inspiration to wear all black from a TV series called Palladin where the protagonist always wore black.

He earned himself the nickname Black Knight because of the color of his golf attire.

Is He Sponsored By Any Brand?

As stated by Gary on his website, he has plenty of sponsors that he works with such as Callaway, Coca-Cola, BMW, Sun International South Africa and Rolex.

Who Is His Wife 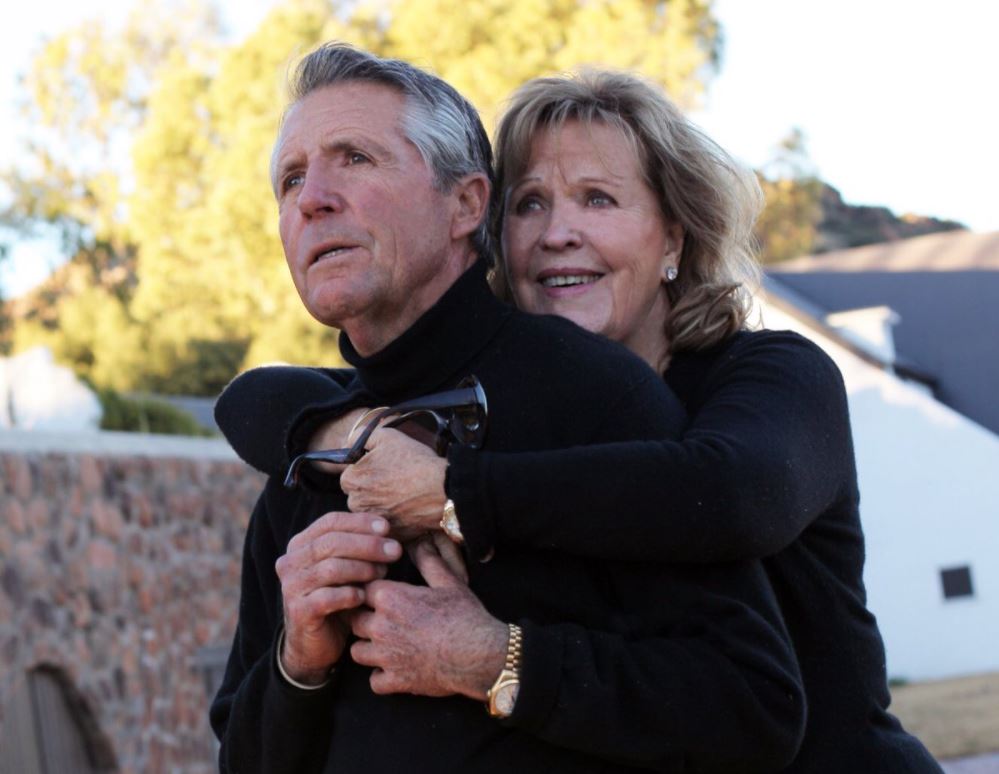 Player has a wife named Vivienne Verwey who he married on 19 January 1957. She is the sister of professional golfer Bobby Verwey. 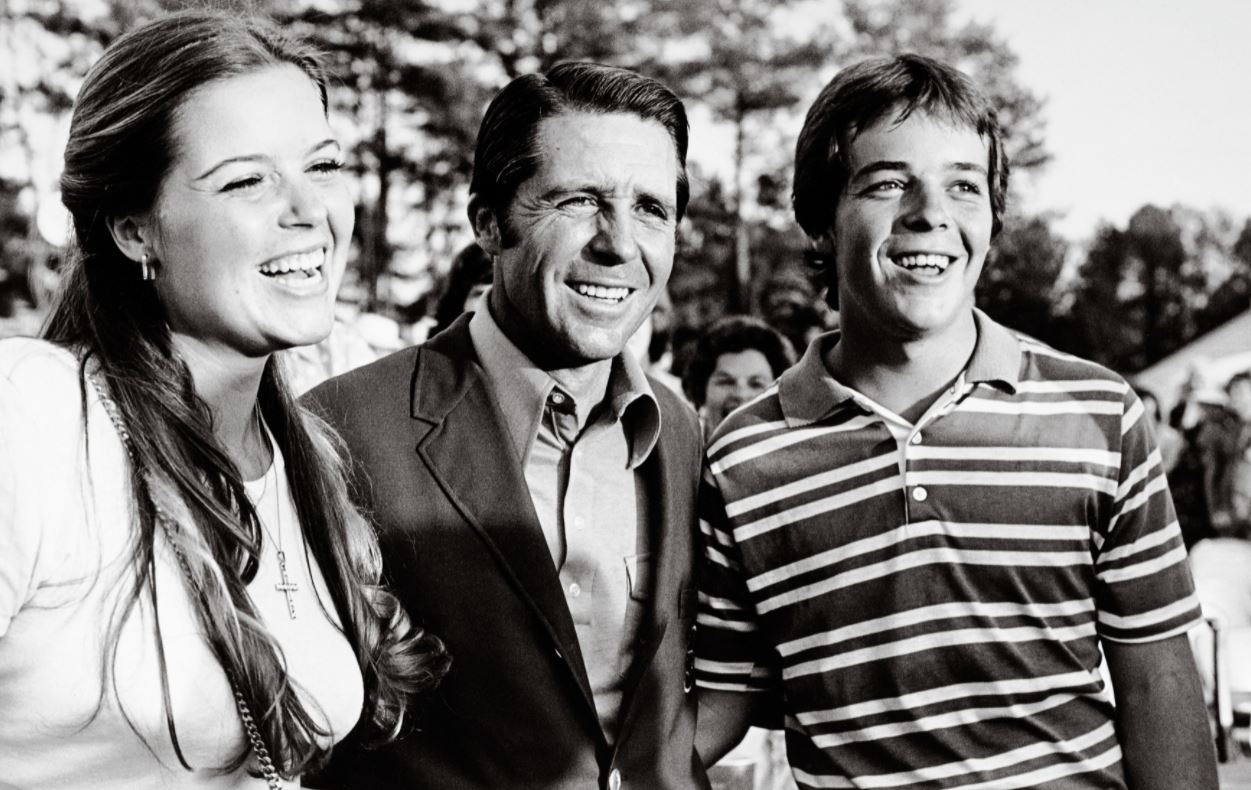 Where Do They Live

Gary and his wife Vivienne stayed with their daughter on the outskirts of Philadelphia during the pandemic.

But in an article by USA Today, the couple were making arrangements to go back to their home in Florida.

Gary Player’s son, Marc is in charge of the pro golfer’s business ventures.

Player also has another son named Wayne Player but he hasn’t been making positive news headlines as of late.

In a recent article by The South African, Wayne Player was banned from Masters after a ball marketing stunt.

Gary Player also has a company that designs golf courses.

Since the 1980s Gary Player Course Designs has been a leader in the industry.

Who Was Is His Caddie & What’s His Net Worth

In the early days, Player’s caddie was Bobby Verwey Jnr who is the golfer’s nephew.

Bobby was Gary’s caddie for eight occasions. Gary had another caddie named Alfred ‘Rabbit’ Dyer who sadly passed away in 2021 according to The Caddie Network. 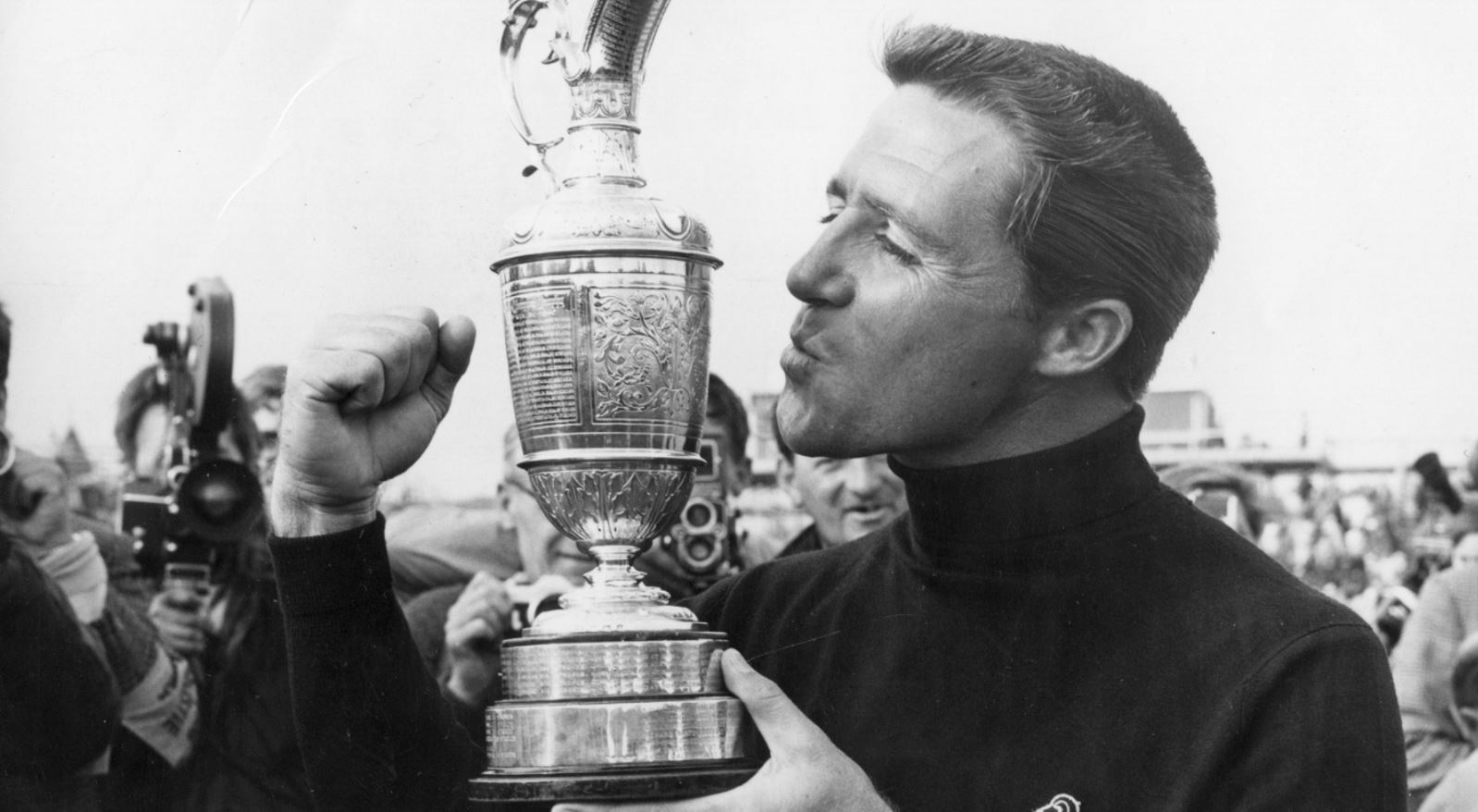 Gary was born in Johannesburg South Africa on 1 November 1935 to Harry and Muriel Player. He has an older brother named Ian Player.

Gary’s father took out a loan to buy him his first set of golf clubs. At age 14 Gary played his first round of golf and parred the first three holes. When Gary turned 17 he became a professional golfer.

Do you want inspirational words from the legend himself? Take a look at these famous quotes from Gary Player. 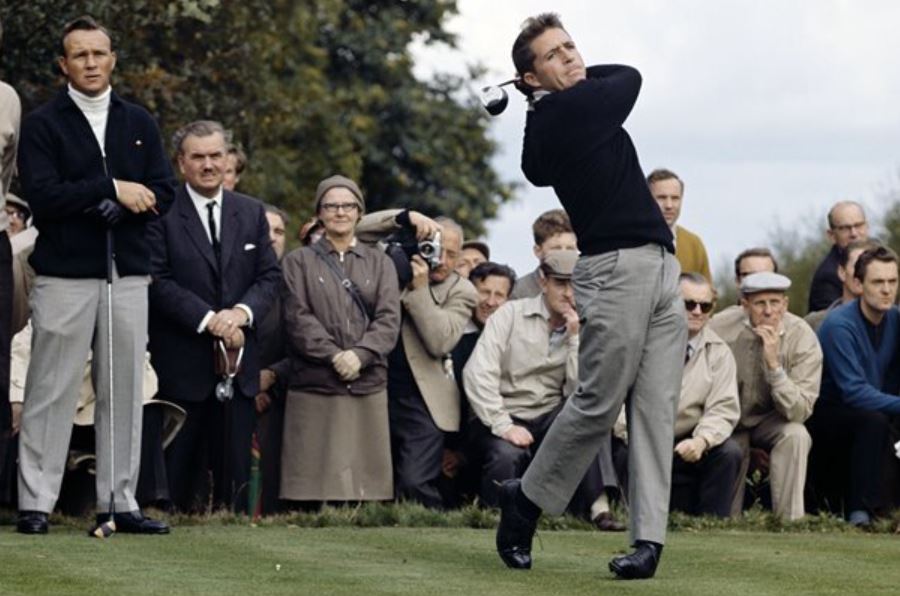 Could you imagine being 85 years old and having so many awards and winnings under your name as a golfer?

Gary has become a legend in the golfing industry and he doesn’t seem to be slowing down any time soon.

If he’s not playing a game of golf with his grandson then he’s out playing tournaments.

Not only is Gary Player a brilliant golf player he also designs golf courses such as The Cascades at Soma Bay in Africa or Wildstone in the USA.