It seems like every manufacturer has a line of hollow core irons nowadays but just a few years ago, the technology was still relatively new. Now companies are mimicking each other and coming up with new innovations for hollow core irons.

If you have been looking at the Cobra King Forged Tec irons and they Taylormade P790’s and are having trouble determining their differences, we’re here to help. In the following review, we will be comparing these two similar iron sets side by side.

Overview Of Both Iron Sets 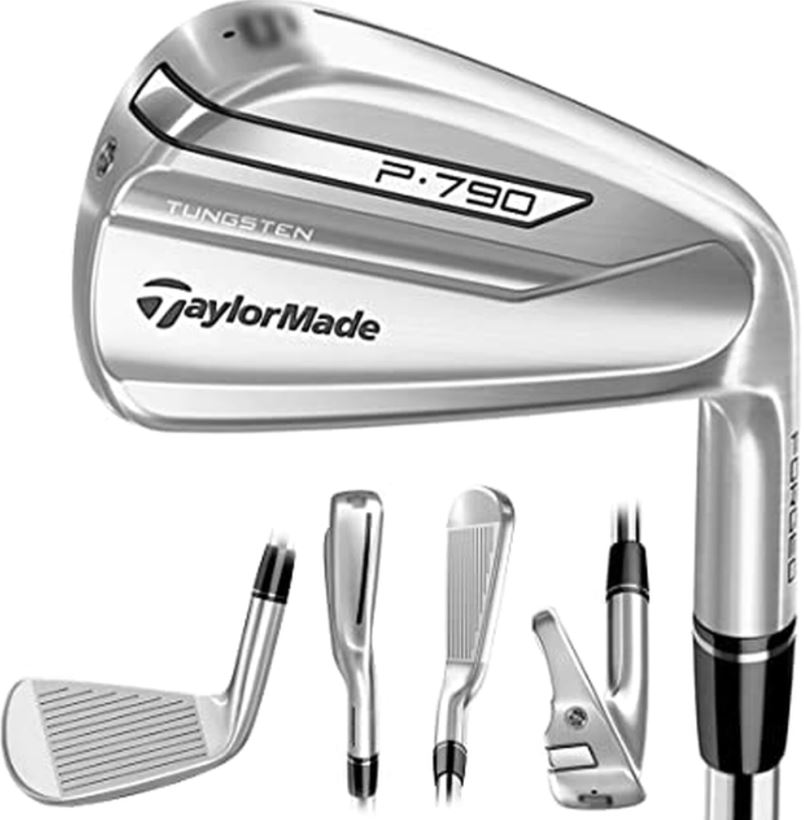 We’re going to be taking a look at the 2021 P790’s for this review. This is the 2nd incarnation of these irons. 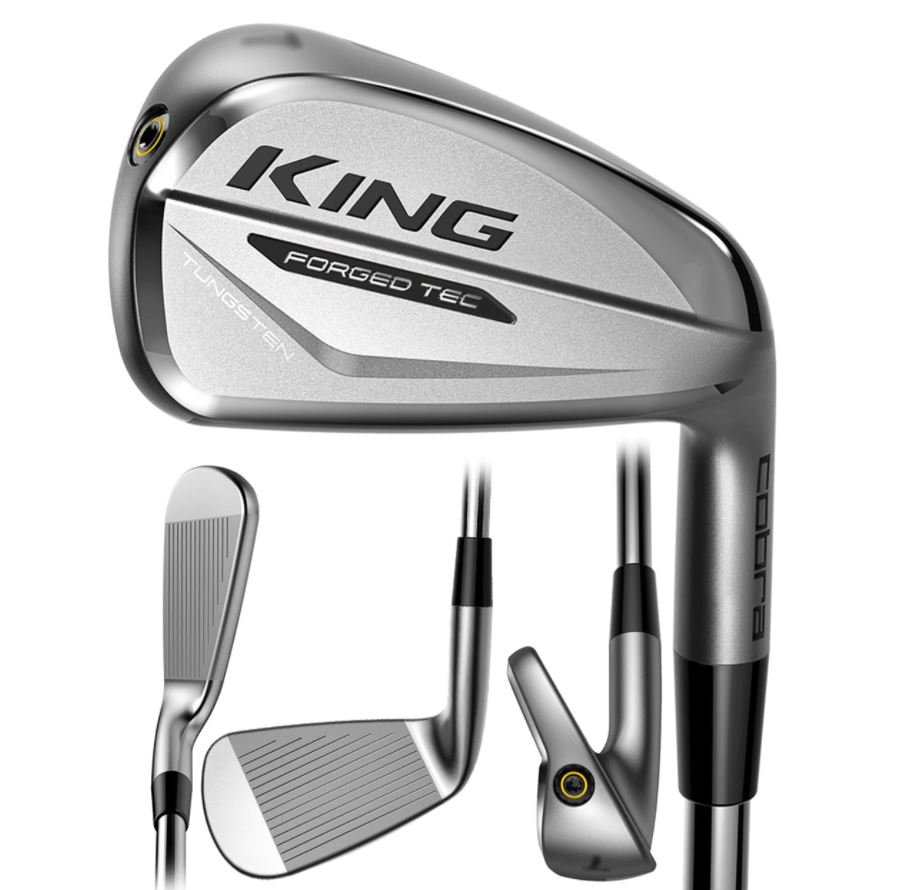 The Cobra King Forged Tec irons are Cobra’s foray, albeit a late one, into the hollow core irons market.

These also came out in 2021 and they are quickly becoming favorites for their distance and feel.

The Cobra King Forged Tec irons have a player’s look but were built for distance.

They have a clean muscle back design and feature a hollow core that has been infused with foam to help round out the feel. 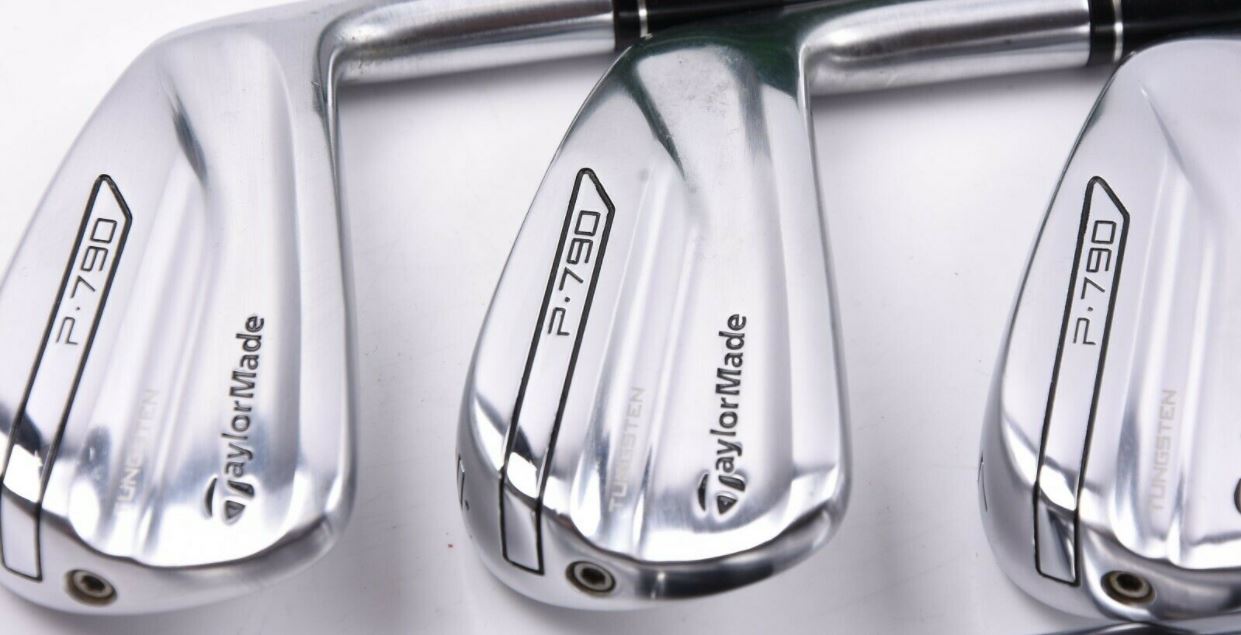 The face is thinner than the 2017 version and the tungsten weight is placed lower in the head for higher launch.

The milled grooves, soft feel and player shape all add to the phenomenal accuracy of the Forged Tour irons.

The Taylormade P770 irons are similar to the P790’s in many ways but the key difference is that the blade size is noticeably more compact.

They both feature a hollow core design and foam injection but the P770’s are a bit more workable while the P790’s offer more forgiveness.

Both the Taylormade P790 and Cobra Forged Tec irons will be comfortable in the hands of mid to low handicappers.

The P790 irons will be appreciated more by players who prefer a more traditional and streamlined look, however.

Both iron sets are constructed very similarly. They both feature a hollow core design and some sort of foam injection.

They are both also available in either steel or graphite shafts while the Cobra King Forged Tec irons come stock with Arccos Caddie smart grips. 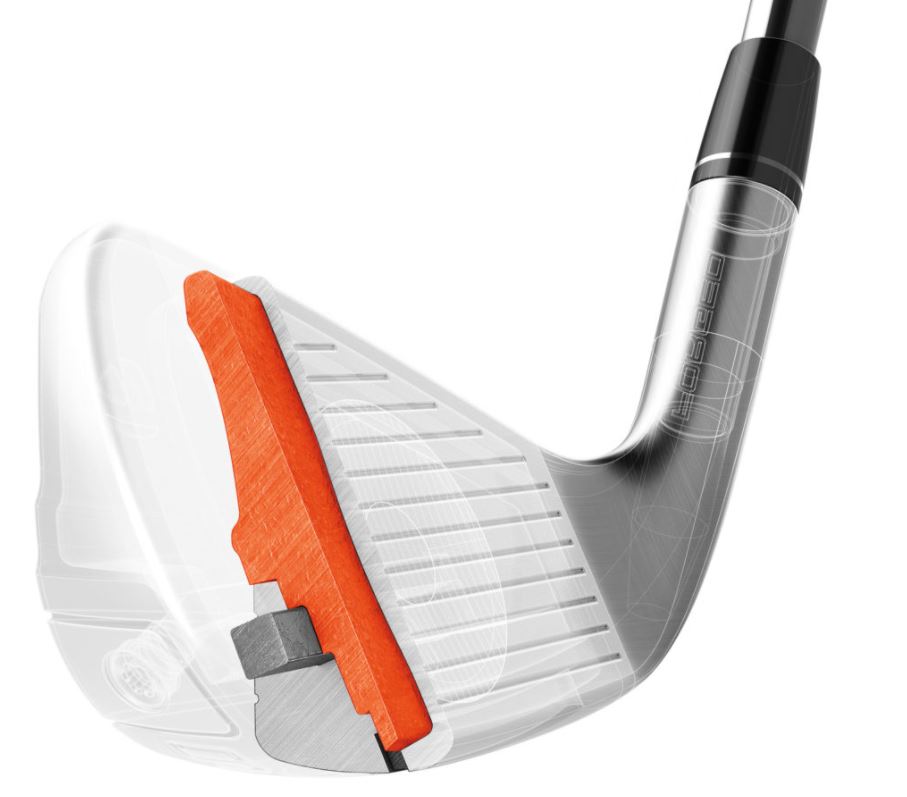 There was a lot of crossover between these two iron sets in terms of performance. The foam injections gave them a good feel and both were reasonably workable.

Still, there were differences. The bulkier sole of the Forged Tec irons gave them a higher launch angle and generally, more distance.

Oddly enough, the thinner face of the P790’s actually maintained higher ball speeds than the Forged Tec irons. That didn’t always result in more distance, however. On approaches, we liked the more reserved lofts of the Cobra Forged Tec irons.

In terms of forgiveness, the Taylormade P790’s outperformed the Forged Tec’s. The inverted cone technology that extends the sweet spot out towards the toe really helped to preserve ball speed on less than accurate strikes.

You can get a complete set of Taylormade P790 irons for $1400 while the Cobra King Forged Tec irons will run you about $1100. 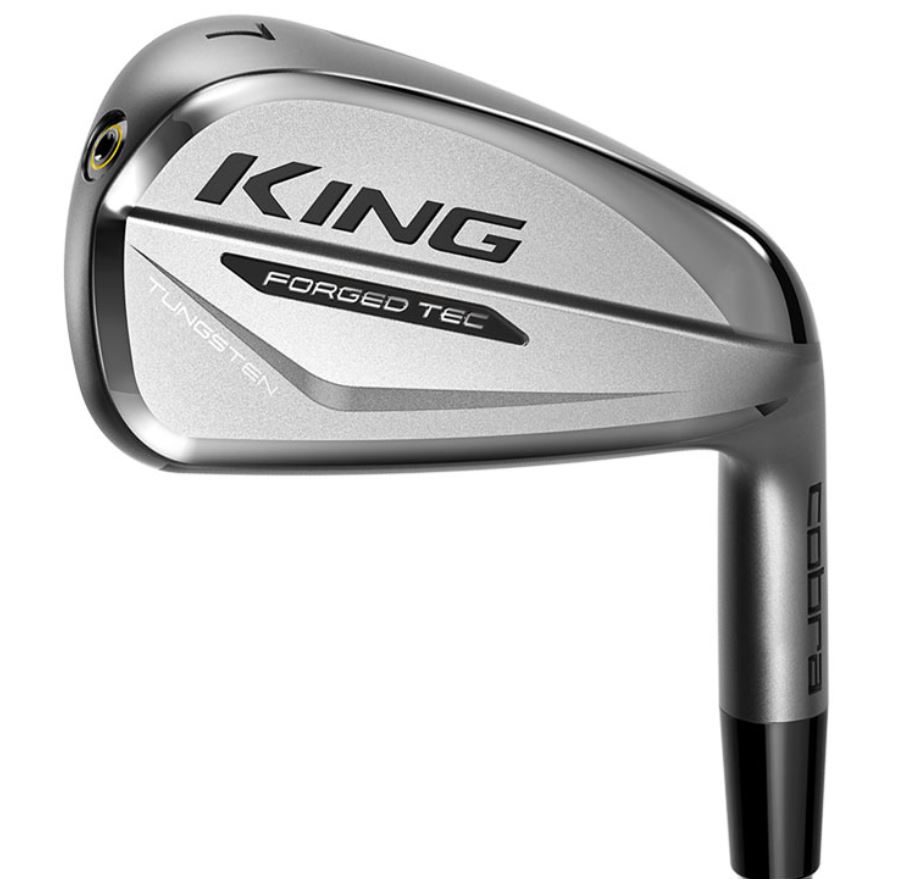 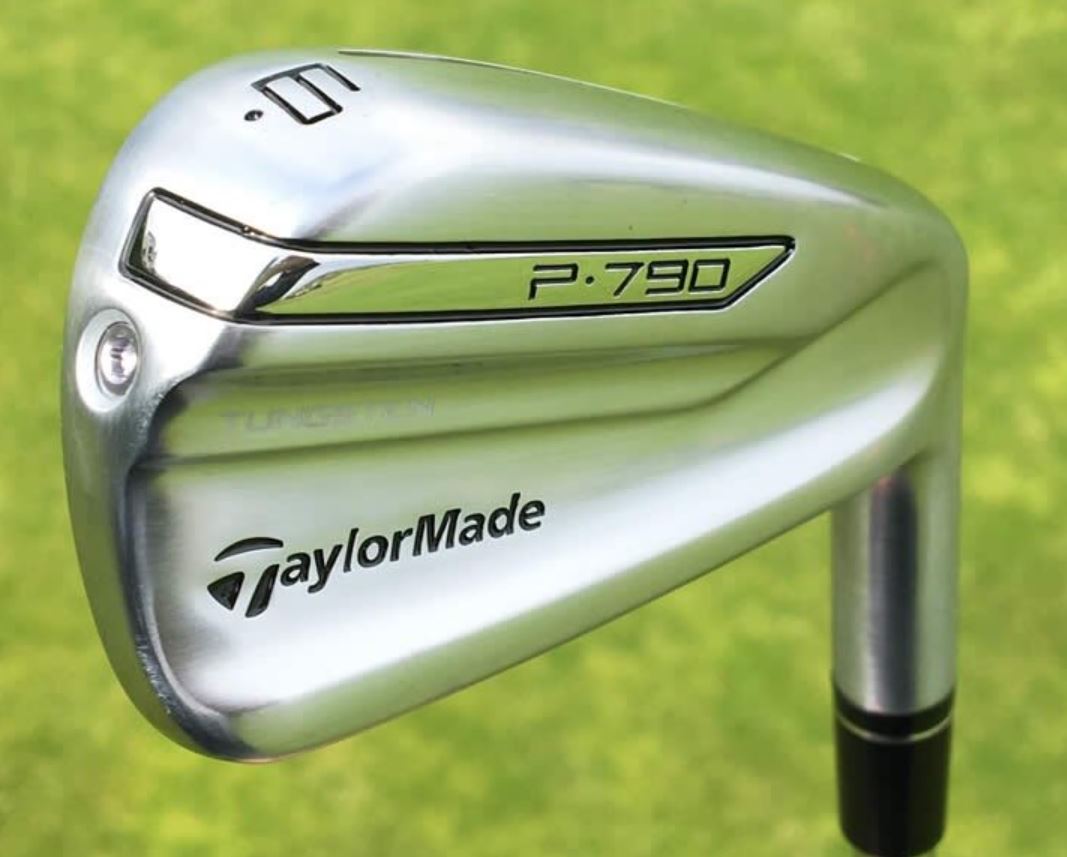 So which hollow core iron set should you buy? This was a very tough one because the Taylormade P790’s and the Cobra King Forged Tec irons are so similar in so many ways.

We would say that if you are a lower handicap player though, you would feel better with the P790’s.

They were generally more workable and a faster swing speed will overcome the lack of accessible length in the long irons. They sport a compact blade and player’s look too.

The Cobra King Forged Tec irons are great too, but still give the feel of distance irons. They would likely be more welcomed in the bags of mid handicap players. Still, both sets feel great and perform admirably so check them out soon!