Cobra F9 vs. Taylormade M2 Drivers Review & Comparison – Must Read Before You Buy

If you have narrowed down your driver search to the TaylorMade M2 and the Cobra F9, you have already done some great work. These two drivers are very high performing and can offer golfers a tremendous amount of benefits.

Let’s take a look at how you can start to narrow down your final choice and choose whether the M2 or the F9 is a better option for your golf game.

The TaylorMade M2 driver has been on the market a bit longer than the Cobra F9. It was one of the first options from TaylorMade that used the Speed Pocket and Geocoustic technology.  The Cobra F9 is a newer release from Cobra. The F9 is a highly adjustable driver that is capable of being a good fit for a wide range of handicaps. It does not matter if you are a ten handicap or a 25, you can set the F9 to work for your game.

The M2 was designed to give golfers great forgiveness with plenty of ball speed. The driver has been adjusted a few times slightly since its initial release, and it is sold as a very affordable golf driver. 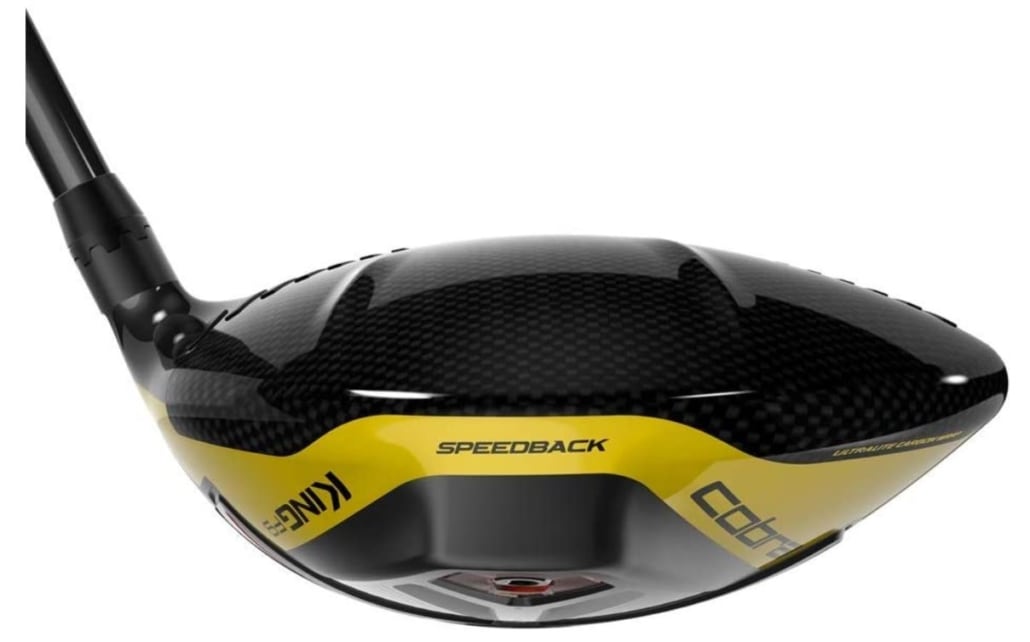 The best thing about the Cobra F9 driver is going to be the feel and the customization. If you want a club that feels great, that can also be set to work specifically for your game. This is the driver for you.

It is rare for a manufacturer to come out with a club that can be played by a single-digit handicap and a high handicapper. With the way you can set the Cobra and the high end shaft options available, the F9 is an impressive driver.

Check Out More Reviews Of The F9 Here: 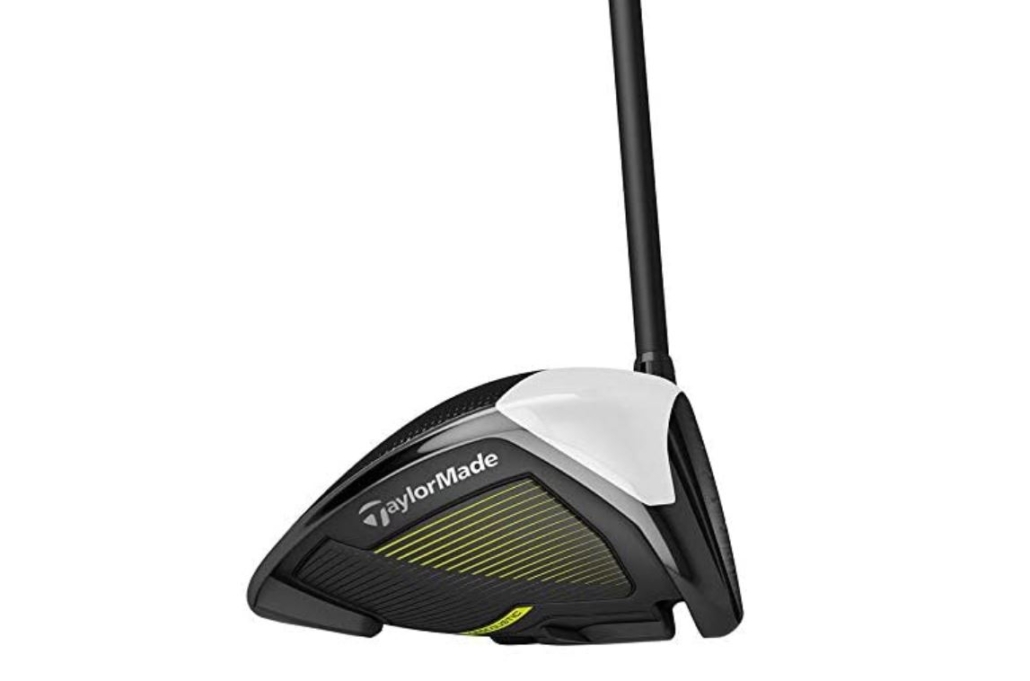 The M2 driver was one of the first in the lineup of the very successful M series put out by TaylorMade. Now that TaylorMade has moved onto the SIM series, we can officially say that the M2 was one of the best of the M series.

The best thing about the M2 is that it offered a very high level of forgiveness, plenty of launch and distance, all for a fair price. The distance is probably not going to be as far as something like the new SIM Max, but it certainly is far enough.

The adjustability on the M2 allows you to adjust the loft to get the perfect ball flight for yourself. The M2 is a higher launching club, so the ability to bring the loft down a few degrees if necessary is a good thing.

Check Out More Reviews Of The M2 Here: 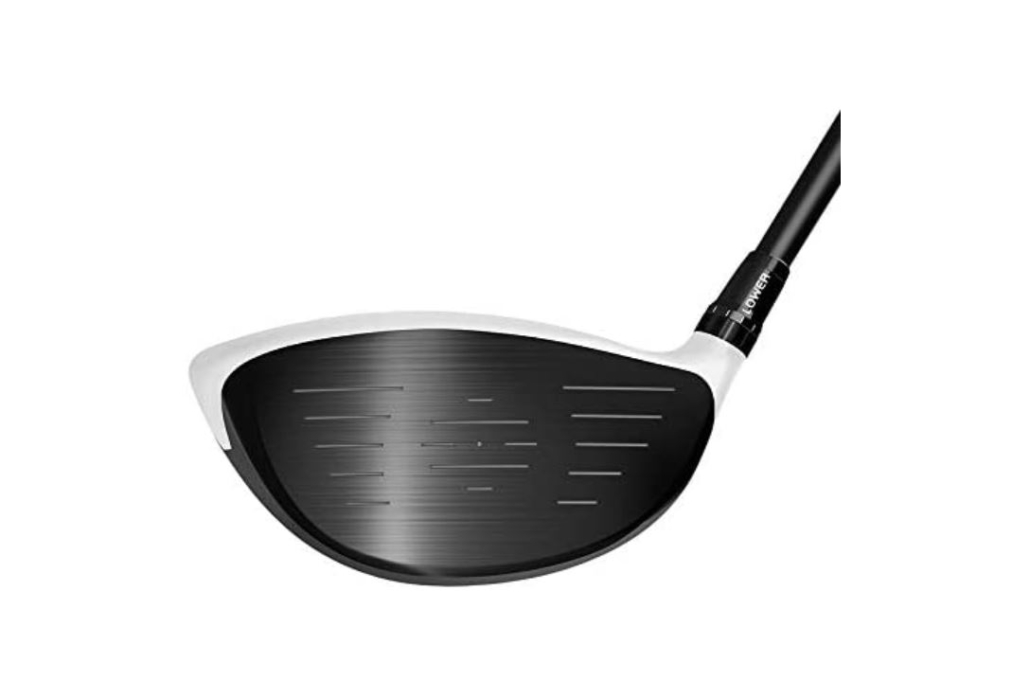 The question that most golfers want to know is, which one of these clubs is going to be a better fit for their game. Truthfully, either of these drivers could work for the mid to high handicapper.

However, the only one we would recommend for the lower handicapper is the Cobra F9.

If you are seeking the longest hitting club with a bit of forgiveness and feel mixed in, go with the Cobra F9 Speedback.

If you want an extremely reliable and easy to hit driver, even if it costs you a yard or two, the M2 is going to be the best driver to choose. 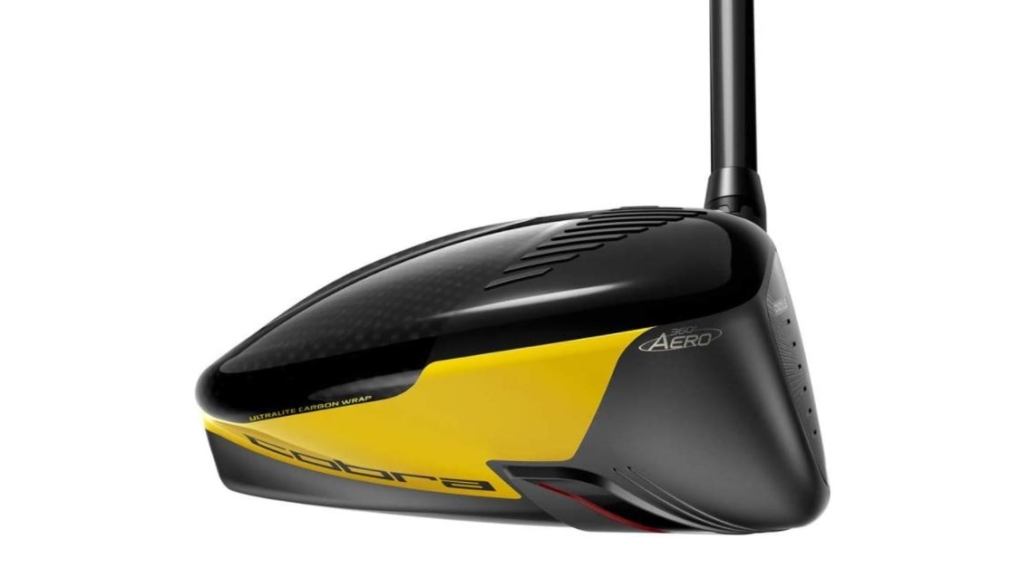 One of the things that Cobra is known best for is feel. Even though they are typically making products that appeal to higher handicap players, feel is something that is very important to the Cobra brand as a whole.

With that being said, the M2 has the new geocoustic tuning technology that made it feel much better than the previous TaylorMade drivers. When it comes to feel these drivers are going to both be very high performing.

The overall performance is also quite similar, with a bit more ball speed coming from the CObra than the M2. It is also essential to keep in mind the increased adjustability with the Cobra and the ability to track those changes with the Cobra Connect app.

Pros And Cons Of Each Driver

How To They Compare On Price 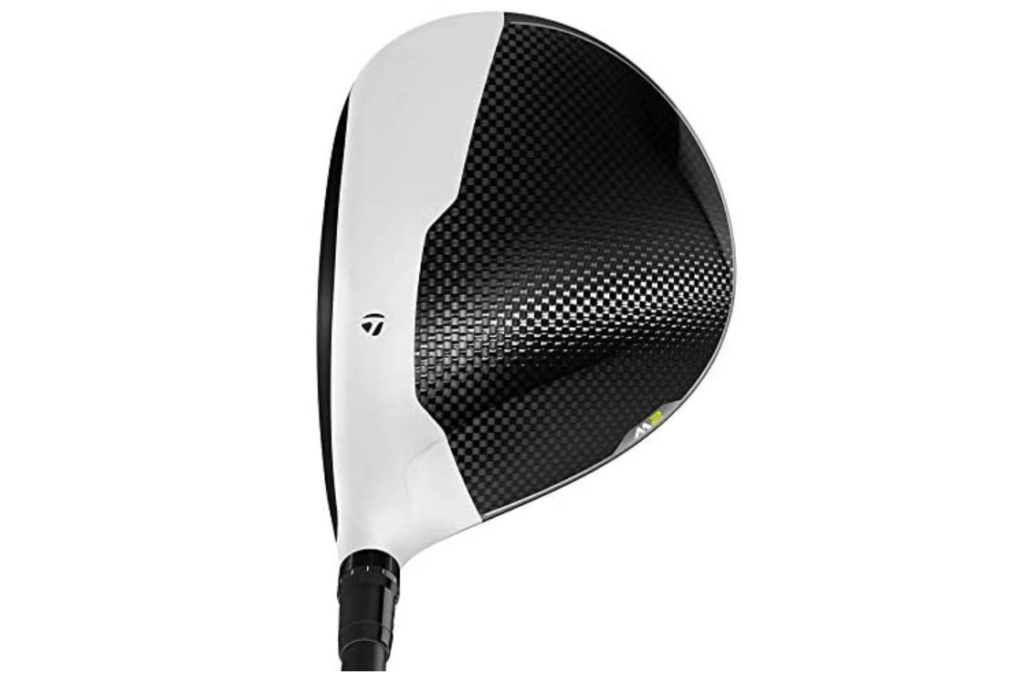 When the Cobra F9 and the TaylorMade M2 drivers were released, they were about equal when it came to the pricing. They each started around that $450 mark that most new drivers will start. As the years have gone on and newer models were released, the pricing has come down a bit and you can get a good bargain on either of these two.

The price for the F9 and the M2 is about the same at this point. The only thing that you may want to consider is that the F9 is getting a bit harder to find. As the latest release from Cobra, the Speedzone is lowering in price the F9 is starting to be phased out. Take a look at the Speedzone as an alternative for the Speedback if you can’t find one that you like.

Overall we are going to have to go with the Cobra F9. Although these two drivers will offer a very similar feel and performance, the F9 still tends to stand apart because of the precision and the adjustability.

With the F9 driver, you will be able to set the club to work precisely for your game. If you are a player that is just getting started or one that has been playing a long time, the F9 can be set to work for you.

Using the Cobra Connect technology to track your drives and get a good indication of how the adjustability is impacted your game is a huge benefit and one that should be considered. 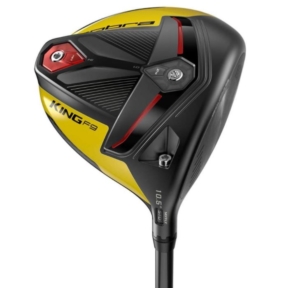 Check Out More Reviews Of The F9 Here:

What Is A Handicap In Golf – How To Get One For Beginners & Complete...