Bushnell Pro XE vs Leupold GX-513 – Which One Should You Consider Buying?

You are here: Home / Blog / All Golf Equipment Reviews / Bushnell Pro XE vs Leupold GX-513 – Which One Should You Consider Buyi...

Bushnell Pro XE vs Leupold GX-513 – Which One Is The Best? 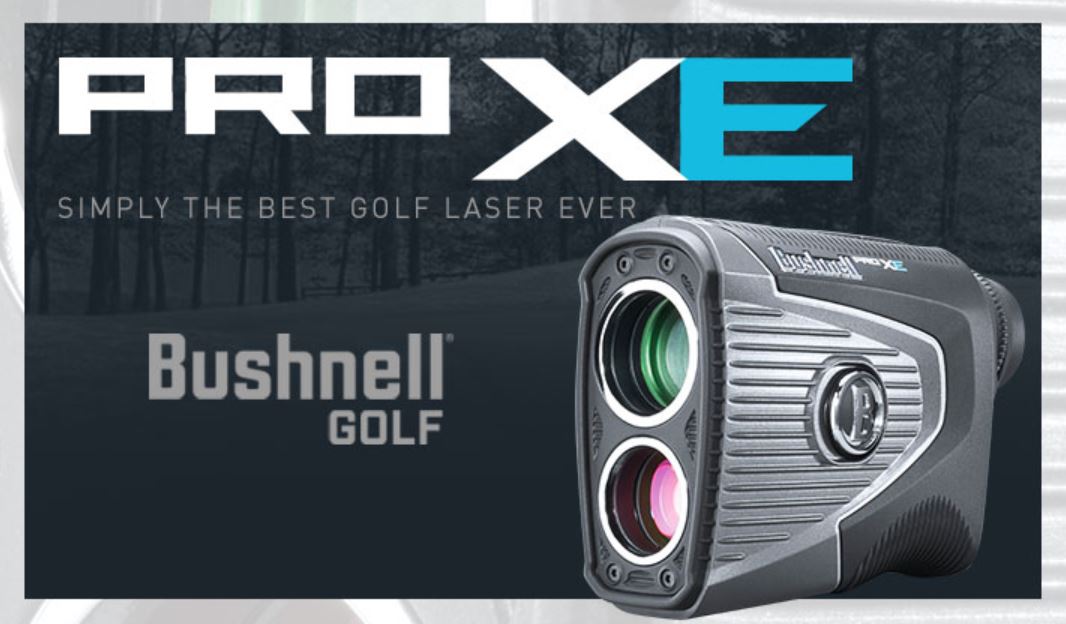 Choosing between different golf rangefinders can be difficult. So many of them have similar features so it’s hard to find one that really stands out. But this is where we can be of service. We continue our series of reviews with our comparison of two similar golf rangefinders offering the very best features and cutting edge technology.

If you are in the market for a high-end golf rangefinder and have around $500 to spend on one then you will find this review to be especially helpful. We are going to break down two high quality rangefinders to help you make a decision. 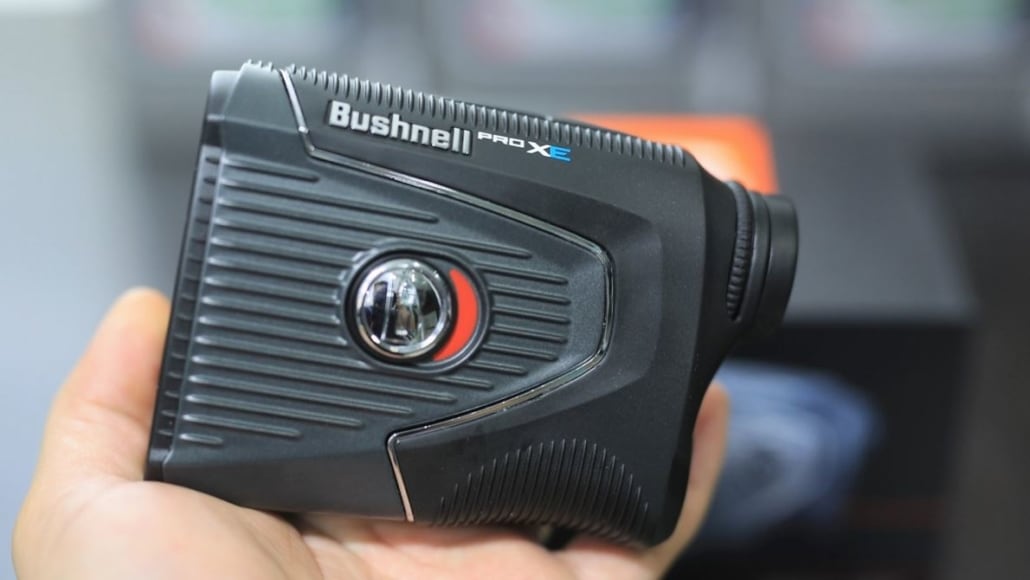 To kick things off, we tested the Bushnell Pro XE for 3 full rounds of golf. We were immediately impressed with the slope compensation feature which not only accounted for altitude and declination, but weather as well.

The “play like” distances, we felt were very accurate and really helped with club selection. We found out (we didn’t spend much time reading the manual) that in order to take advantage of the vibrating pin locking feature, you have to actually pan the crosshair over the flag.

At first, we were just pointing the laser right at the flag and not getting any vibration. But once we figured it out, it worked very well. It was accurate and oddly satisfying.

The rubber housing of the Bushnell Pro XE feels very sturdy and is weather resistant. You get the feeling that this is a device that will last for a long time. You can spot targets up to around 1,300 yards away and it will lock onto flags up to around 450 yards away.

Are your shots normally hindered by fog and inclement weather? If so then the Leupold GX-5i3 may be the rangefinder of your dreams. We were really excited to test the “fog mode” and we weren’t disappointed.

We went to a course with fairways that are notorious for fog accumulation in the AM hours and the Leupold GX-5i3 performed very well. The laser is able read distances even in dense fog conditions.

It also has a club selector feature that gives a suggestion on what club to use based on the shot you are scouting. The name of the club will show up on the LCD display once the shot distance has been assessed when this feature is activated.

The Leupold GX-5i3 also accounts for slope. The degree of the slope is also displayed on the LCD screen. You can turn this mode off if you are competing in a tournament. 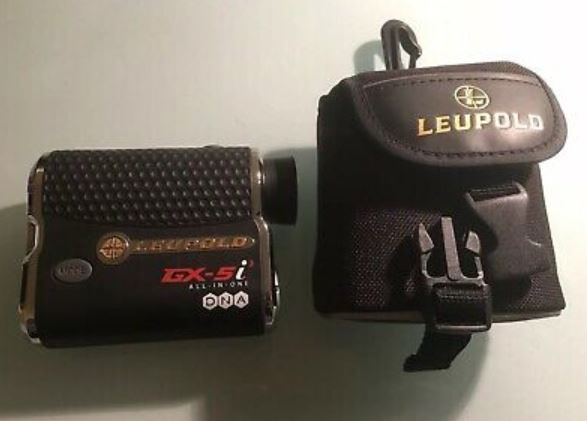 Our initial reaction to picking up and holding the Bushnell Pro XE was that it was a bit heavy. It takes a 3-volt battery to power it so that definitely contributes to the weight. Right off though, we liked that it was magnetized and you can attach it to any metal surface.

What struck us first about the Leupold GX-5i3 was its design. It’s got a dimpled grip (like a golf ball) and chrome appointments. We also noticed that the “mode” button was on the side of the device which we will get into in the next section. 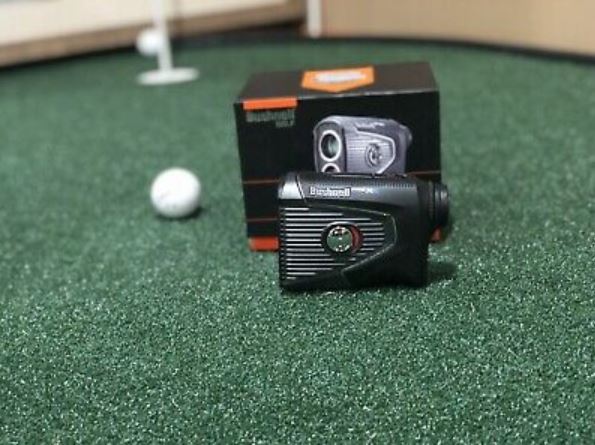 The Bushnell Pro XE was very accurate overall. We compared it with other proven rangefinders of ours and it never differed from them more than a couple of yards. It helped with game pace too since it locks onto targets and gives distances pretty quickly.

The Leupold GX-5i3 was also very accurate and it only misread the target 5 times in the 3 rounds of golf we used it for. Other than that, it accurately locked onto various flags and targets.

As mentioned in the previous section though, the mode button is on the side of the device which makes it a little difficult to toggle through modes and unwieldy overall.

While the price points of these two devices are similar, you will pay a bit more for the Leupold GX-5i3. It generally retails for about $550 while you can get the Bushnell Pro XE for about $490. 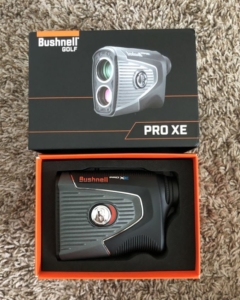 Get The Best Price On The XE Here: 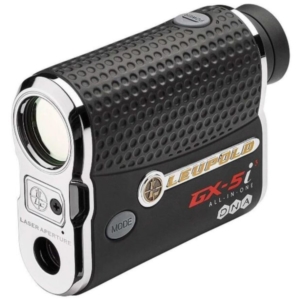 Get The Best Price On The GX 5i3 Here:

And the Winner is… 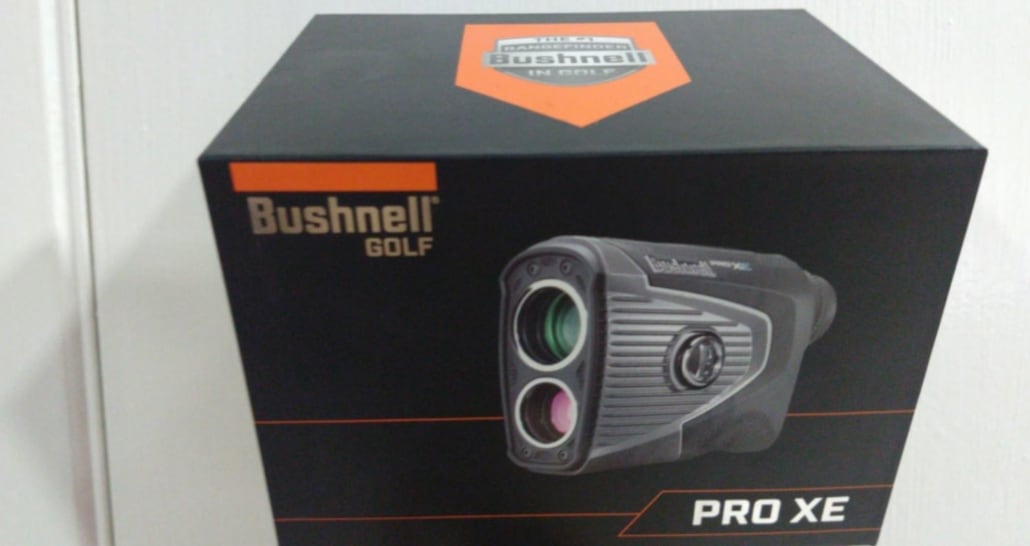 As far as high-end rangefinders go, you really can’t go wrong with the Bushnell Pro XE. Both of these devices were very accurate, which is the most important feature of a golf rangefinder, right? But what docked a lot of points off of the Leupold GX-5i3 was that they built it with the mode button on the side.

It may seem trivial at first but once you get out and play, the mode button on the side just makes the Leupold GX-5i3 cumbersome. Some people may be annoyed that the JOLT vibrating feature of the Bushnell Pro XE doesn’t always work 100% consistently, but that wasn’t very important to us.

It’s a feature that we view as superfluous so it didn’t really affect our assessment. Plus, the Bushnell Pro XE is a bit cheaper. And the weather compensation makes it very unique and very handy (especially if you frequently play in less than perfect weather).

The Bushnell Pro XE wins our favor so if you are in the market for a high-end golf rangefinder, you should definitely give it a look! 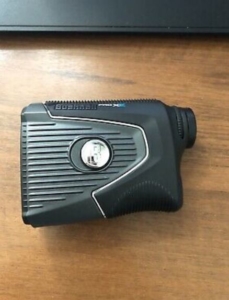 Get The Best Price On The XE Here:

Bushnell Pro XE vs Nikon Coolshot Pro – Which One Is The Best?

Bushnell Pro XE vs Garmin Approach Z80 – Which One Is The Best?
Scroll to top