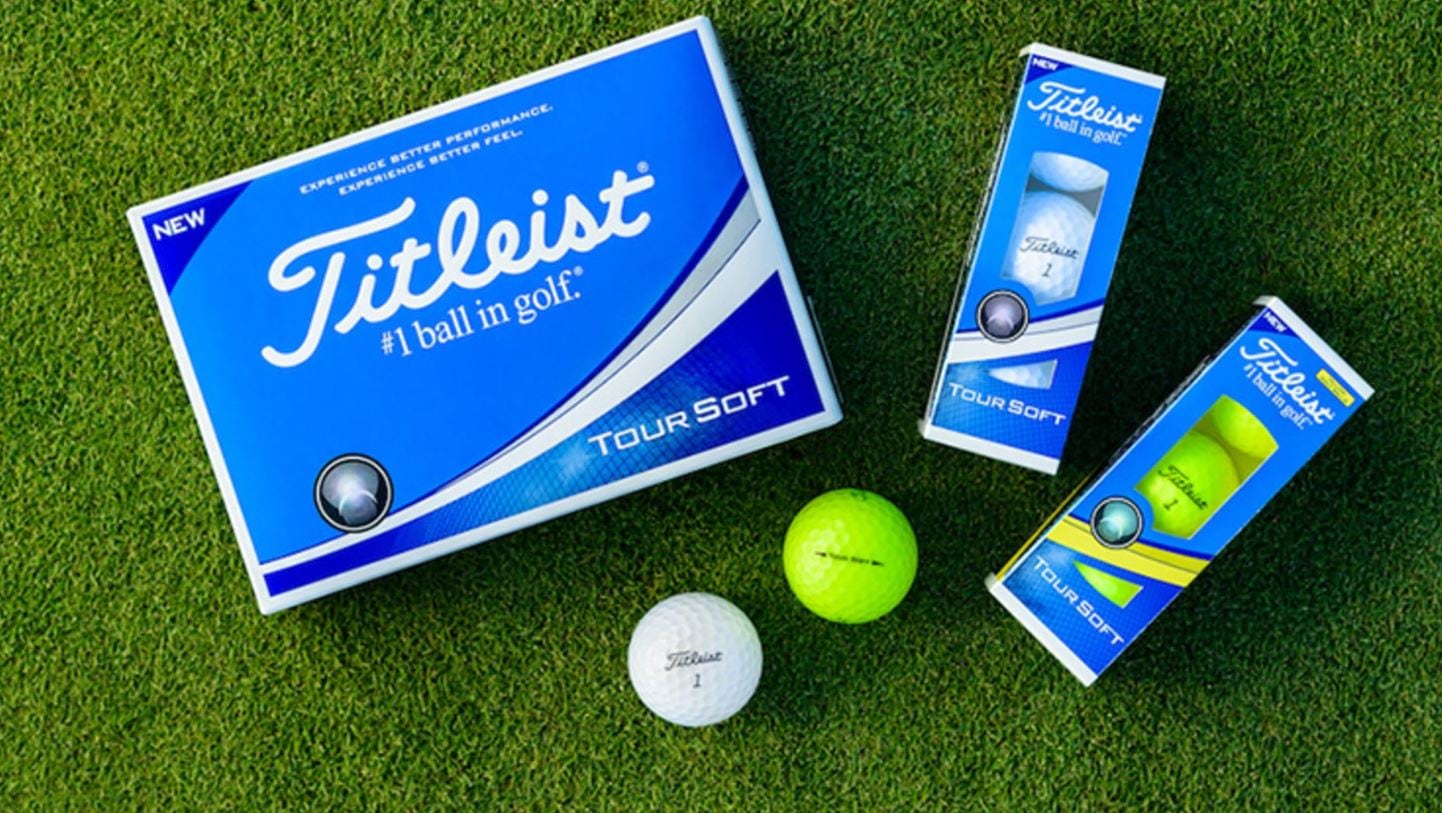 Soft golf balls are extremely common because essentially, the softer the core, the more distance you will get from them. That is what makes softer cores attractive to novices to the game and high handicappers. But what you gain in distance with soft balls, you lose in velocity.

It is very hard to strike a goof balance of softness and speed but Bridgestone and Titleist have done just that.

With the Bridgestone e12 Soft and the Titleist Tour Soft golf balls, both companies have attempted to create a ball that delivers on both distance and control. But which one struck the better balance? Read our review to find out. 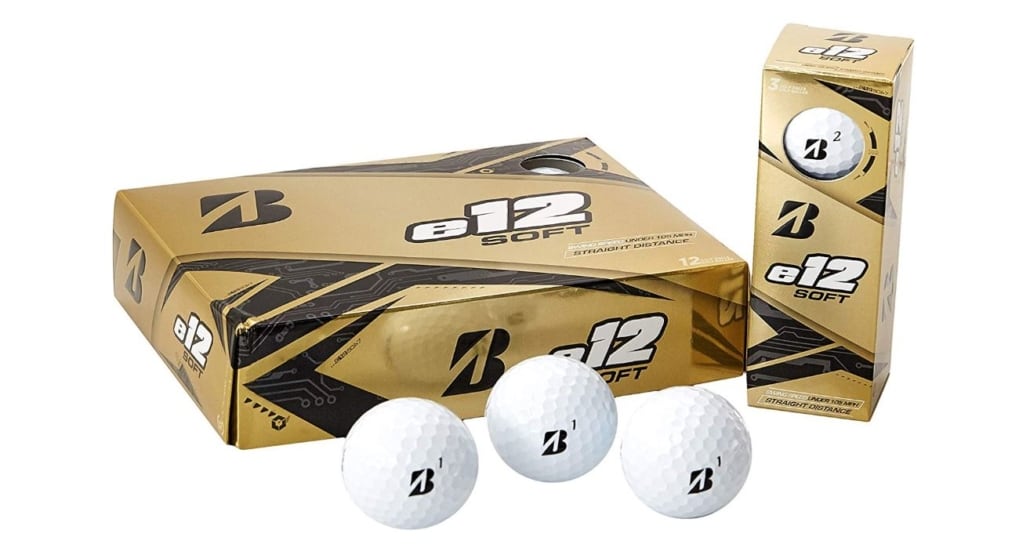 The Bridgestone e12 Soft balls are a three-piece construction type golf ball. The core is made of a soft rubber to ensure you get the distance you would expect from a soft golf ball.

But what Bridgestone calls their “Active Acceleration Mantle” does for the ball is act as a mediator between the soft core and the cover. This ball mantle is made of a high performance polymer and is intended to create a more cohesive bond between core and cover.

It is important to note that the Bridgestone e12 Soft balls feature a compression factor of about 50 and would be ideal for players with swing speed under 105mph.

Get The Best Price On Bridgestone e12 Here: 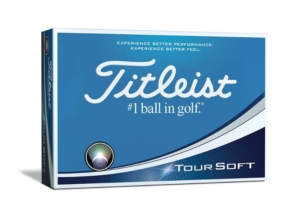 So these balls feature 2-piece construction but before you judge them on that aspect, know that these balls were made with the largest core Titleist has ever put in a ball. This larger core gives the good feel you would expect from a ball designated as “soft” but it also gives good ball speed.

The cover is grafted with 4CE which allows you to really dig into these balls with the club face. They are very grippy and feature 342 cuboctahedron (basically spheres contained within an eight-sided enclosure) dimples.

Get The Best Price On Titleist Tour Soft Here:

We were getting an average of 20 extra yards on our drives with the Bridgestone e12 Soft balls. You get great ball speed out of them too. But on the green, they didn’t perform as admirably. In this department the 4CE cover of the Titleist Tour Soft balls gave better grip and short game control. 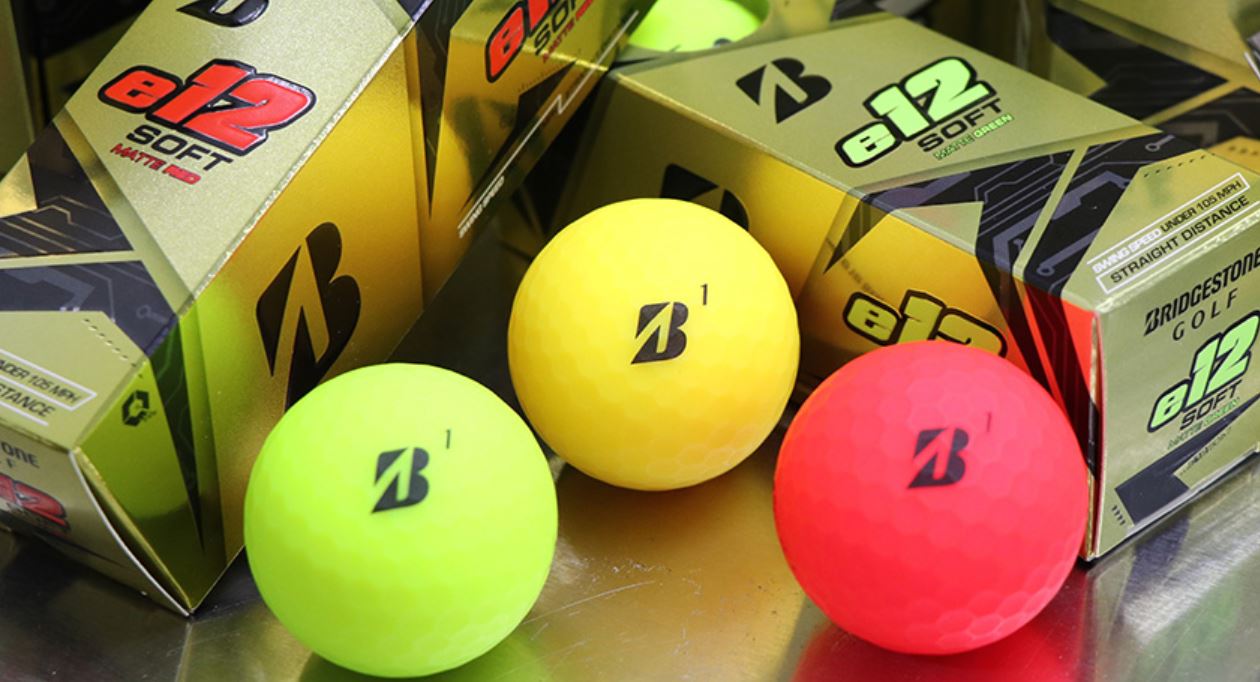 You can get a sleeve (12 balls) of the Bridgestone e12 Softs for around $21-$22. You can also get them in matte colors which will cost about $7-$8 more. A sleeve of the Titleist Tour Soft golf balls will run you about $30.

Which Balls are Better?

Both these balls have their strengths and weaknesses but we think the Titleist Tour Soft balls performed better overall. You could actually work these balls when you needed to which was nice on approaches. Plus they roll and feel better on the green. We definitely think they strike a better balance between softness, speed and control so test them out for yourself! 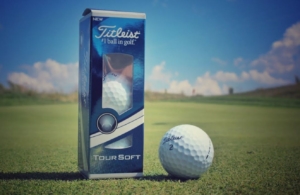