You are here: Home / Blog / All Golf Equipment Reviews / Are PXG 0211 Irons Good For High Handicappers? 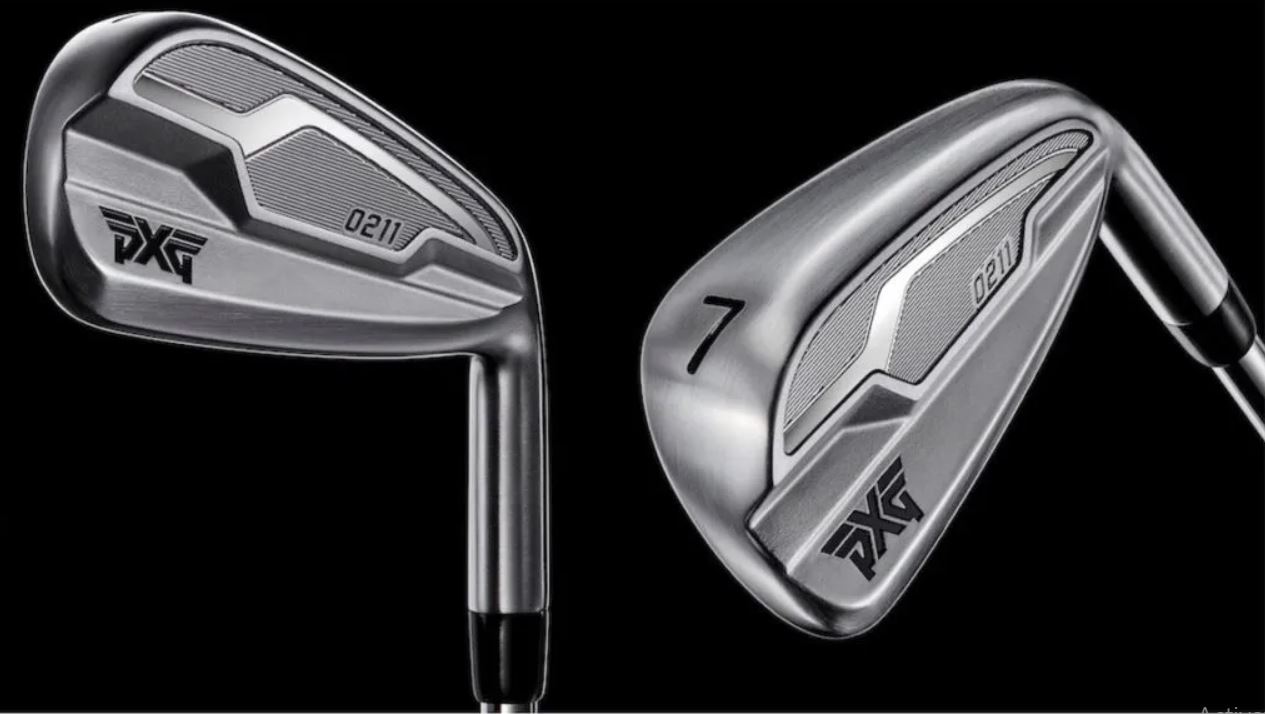 PXG is known as a golf club company that doesn’t hold back when it comes to premium features. As a result, there is a perception that most of their clubs are only for elite players.

You wouldn’t know all that from playing the PXG 0211 irons though. The PXG 0211 irons are the company’s foray into more forgiving, game-improvement irons. We tested these irons for ourselves to see just how forgiving they were and to uncover their prominent performance aspects.

If you have been lusting over a set of PXG irons but want to know if they are good for high handicappers, today’s article is for you.

With the PXG 0211 irons, the company went out of their way to create a more accessible iron set while still retaining premium PXG features.

Most players pick up PXG irons because of their supreme workability and the premium materials they famously use. The PXG 0211 still have some of those premium appointments; but in a stripped-down, more affordable set of game-improvement irons.

Without getting ahead of ourselves, it should be noted that the PXG 0211 irons are among the most forgiving irons the company makes. But is that enough to make them good for high handicappers?

What Type of Irons Are They? 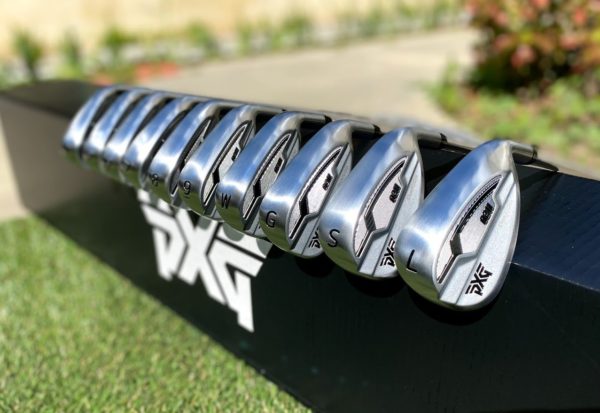 The PXG 0211 irons fall comfortably in the category of game-improvement irons.

They feature a unique back design that is a cross between muscle and cavity back. At a glance, you might think they are traditional muscle back blades but on closer inspection, you can see there is a sort of hybrid cavity bored into the back.

This design provides a surprising mixture of consistency, feel and distance. Good feedback and high MOI are just a couple of the first performance features we noticed.

How Forgiving Are the PXG 0211’s for High Handicappers?

A 360 undercut channel allows for more flex while at the same time saving total head mass.

For our testers, better ball speed on mis-hits usually equaled longer shots. For instance, our high handicap testers were getting an average distance of 168 yards with the 5 iron in this set. So at least from a distance standpoint, the PXG 0211’s are forgiving for high handicappers.

The great thing about the PXG 0211’s is that there are a ton of shaft options available.

The PXG 0211 do allow for a moderate degree of workability.

The thin, maraging steel face offers great feel and allows you to work the ball left-to-right to a moderate degree. The PXG 0211’s produce a towering launch though and there isn’t much you can do if you need to keep your shot out of the wind or under the trees. 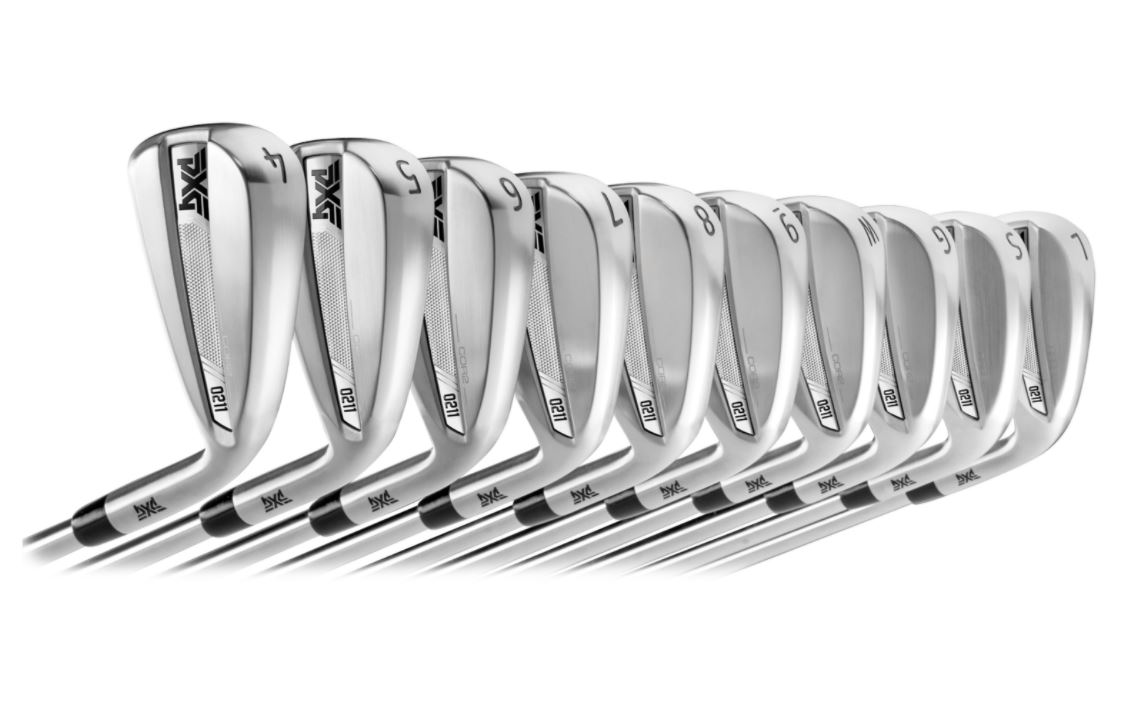 The 360 undercut face architecture acts like a trampoline for the ball.

Distance is one of the strangest assets of these irons. The polymer core material also helps efficiently transfer energy so the power of your swing is preserved, resulting in great distance. Max yardage of the PXG 0211 5-iron topped out at 173 yards!

One thing we were a bit disappointed about was the fact that, unlike many PXG clubs, the PXG 0211 irons aren’t forged. This hurts the consistency factor even as the polymer core does a valiant job of making up for the cast construction.

Are They Priced for Beginners?

The PXG 0211’s are some of the company’s more affordable irons. You can typically score a new set for around $800. 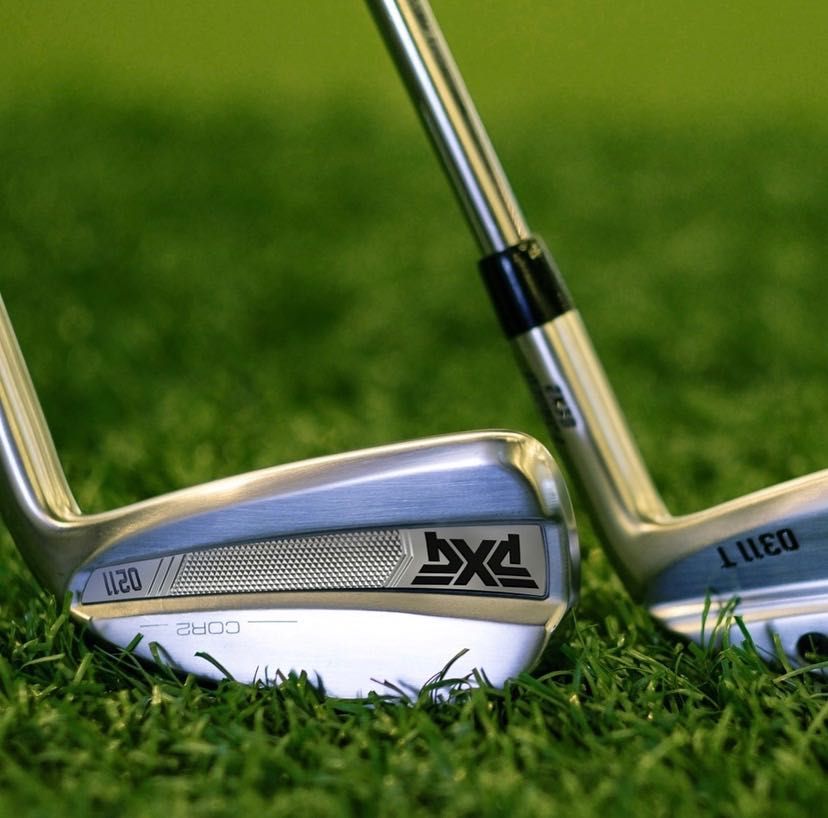 Other Iron Sets for Beginners 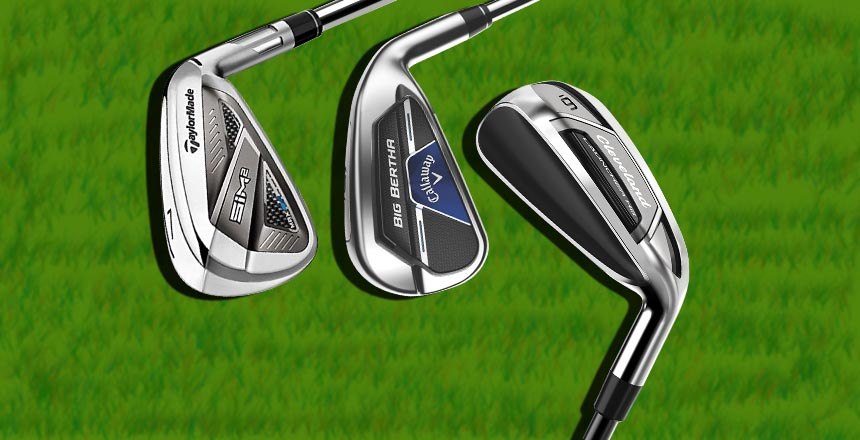 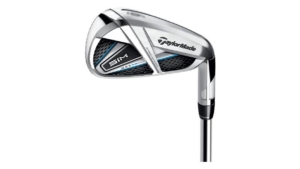 The SIM2 Max’s have a larger head profile than the standard SIM2 irons.

The SIM2 Max’s were built for distance and forgiveness. The Speed pocket (allowing the face to flex more near the sole) and low CG placement will help higher handicap players get down the fairway without having to pull out so many irons. 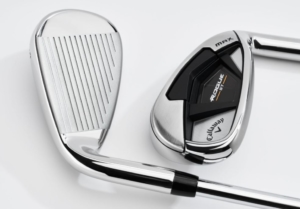 The Rogue ST Max’s also sport the most tungsten of any iron in the Rogue ST series at a whopping 62 grams in the long irons. This imparts great launch and distance to these irons. 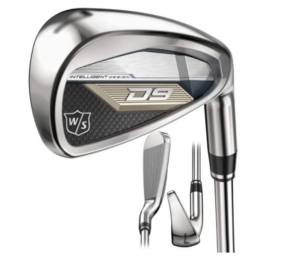 An affordable set of irons that gives high handicappers what they need.

These are incredibly comfortable to swing thanks to the ultra-low CG. This helps pull your swing down, get under the ball and the refined sole lets you glide through the turf with ease. Great overall launch and forgiveness. 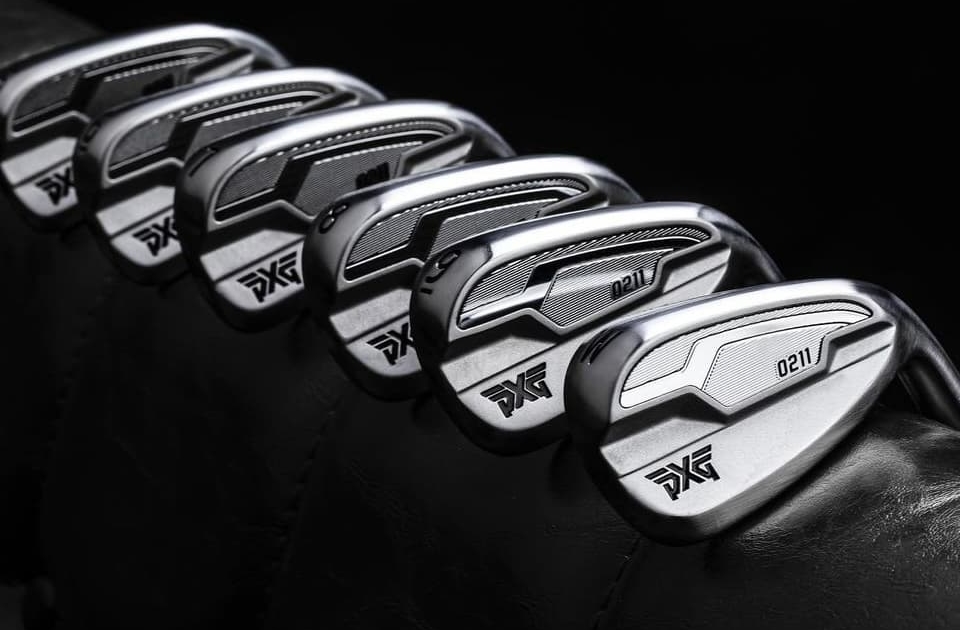 Because the PXG 0211’s are so affordable, they are a great choice for any handicapper looking to invest in a long-lasting set of irons with a premium feel.

So are the PXG 0211’s good for high handicappers? Absolutely – so long as distance and forgiveness are your main concerns.