Are Golfers Really Athletes? A Closer Look At The Sport Of Golf

You are here: Home / Blog / Golf Talk / Are Golfers Really Athletes? A Closer Look At The Sport Of Golf

Are Golfers Really Athletes? A Closer Look At The Sports Professionals

When most people think of an athlete, they immediately consider a muscular and ripped physique and the ability to perform intense exercise for considerable periods of time. Then we have the sport of golf, with stars such as John Daly who are not even in any kind of shape at the top of the sport

Modern day golfers are certainly considered athletes and that is not just because golf stars like Tiger Woods, Rory McIlroy and Bryson DeChambeau are putting in more and more time in the weights gyms. It is a combination of the physical fitness to play multiple rounds per week. The strength to outdrive your opponent and get a better position on the fairway. The incredible technique, consistency and improvisation required to play good shots over and over again and the incredible mental toughness to play well under pressure and in front of a crowd.

The physical qualities certainly help to define a golfer as an athlete in our minds and the mental side of the game is tougher than any other sport in the world in our opinion too.

What Exactly Is An Athlete And Where Did The Word Come From? 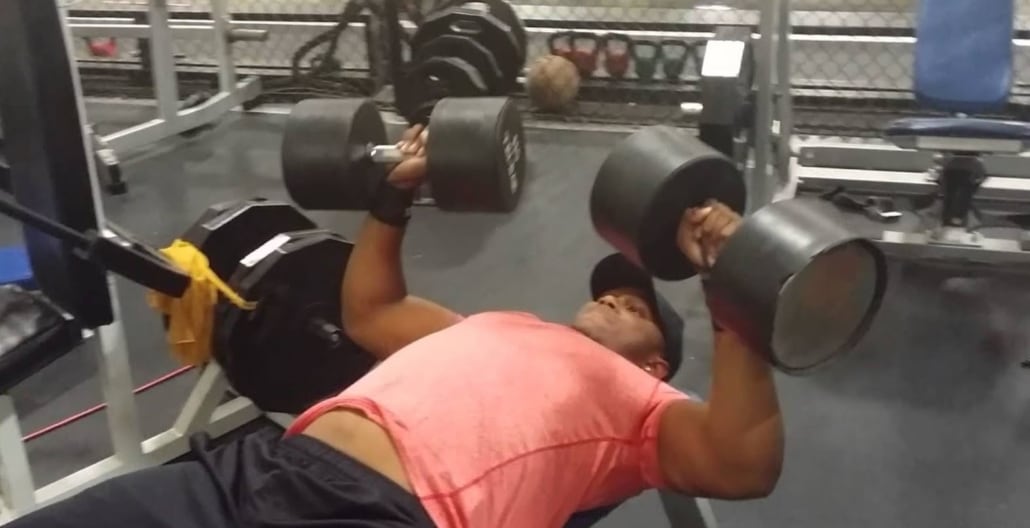 The Modern Day Definition Of An Athlete Is Simply As Follows:

“A person who is proficient in sports and other forms of physical exercise.”

We can see how this fits golfers as they are proficient in the sport of golf.

Other sources put a far higher emphasis on the physicality of the sport in question. According to the Miriam Webster dictionary, an athlete is defined as:

“a person who is trained or skilled in exercises, sports, or games requiring physical strength, agility, or stamina.”

We can see that this doesn’t support the idea of golfers being athletes as much but they do require, strength, agility and stamina but just not as much as other sports like MMA or Sprinting but we can still squeeze golfers in.

The British reserve the word athlete only for those involved in track and field sports or Athletics which certainly rules out golfers but is hardly widely a accepted description.

When we look at where the word Athlete came from, it gives us the clearest indication yet that golfers should be considered athletes.

The word Athlete comes from the Greek word Athlon which means prize and and a athlein was someone who competed for a prize. This gave rise to the term athletes and we can clearly see that golfers fit the bill when we think about the vast prizes they compete for.

Is Golf An Olympic Sport?

If you want further clarification that golfers are athletes, look no further than the sports inclusion in the Olympic games although that hasn’t always been the case.

For many, a sports inclusion in the Olympics will define whether it is considered a sport or not and while golf hasn’t always been in the Olympics, it is included in the games right now.

Golf made it’s first Olympic appearance at the games in Paris in 1900 and 1904 in St. Louis but it wasn’t to feature again for over a century when Park Inbee took the gold medal at the 2016 Olympics in Rio De Janeiro.

Golf was again expected to be included at the 2020 games in Tokyo before they were cancelled due to the Corona virus and they also included it in the games for 2024 and 2028 in Paris and Los Angeles respectively.

1900 was the only time women’s golf appeared at the olmypics.

Reasons Why Golfers Are Athletes 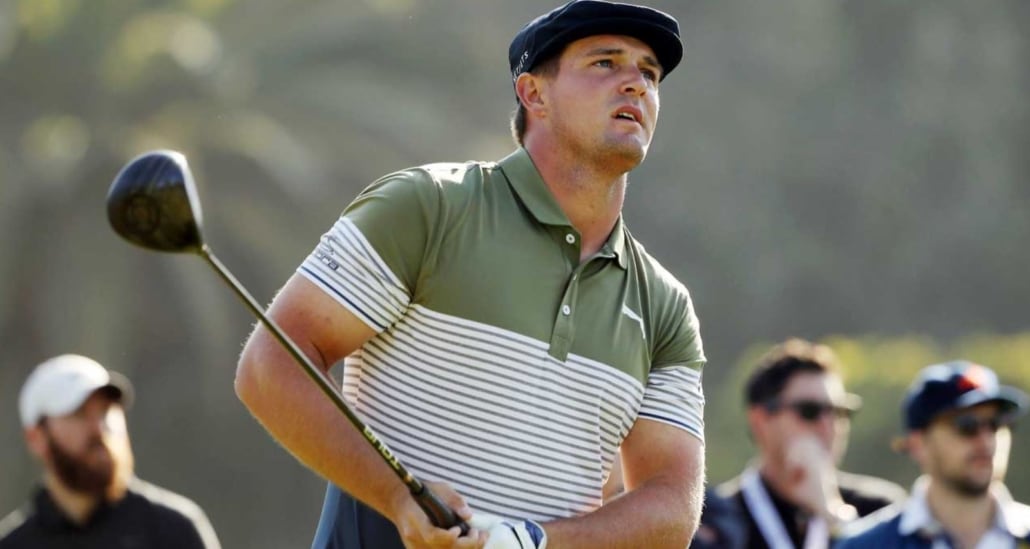 Strength is something that is going to define what an athlete is in many cases and golfers need strength to get good distance on the ball for each shot. They need to turn the raw strength into sport specific power in the swing and when this is achieved, they can out drive their opponents and get a further distance with less club anywhere on the course.

If you think playing a round of golf is easy, you are sadly mistaken. A round of golf requires 4-6 miles of walking and you also need to make sure you don’t allow fatigue to get in the way of your performance.

Golfers need to do this 3 or 4 days in a row for multiple rounds and need to play at the top of their game at all times.

It’s not just in competition either, golfers are constantly practicing at the range, on the putting green and during practice rounds, day in and day out.

This is going to require a lot of physical fitness and stamina. Just ask John Daly who almost couldn’t play anymore without a cart because he was so unfit.

Even average golfers can hit a good shot every now again but professional golfers need to do it every time if they are to have any chance of being at the top of the leader board when it comes time to dole out the prize money.

When Tiger Woods was at the top of his game, he was able to pull off incredible shots over and over again and it almost appeared as magic. The golf club was just an extension of his hand like the basketball to Michael Jordan or the football to Cristiano Ronaldo. 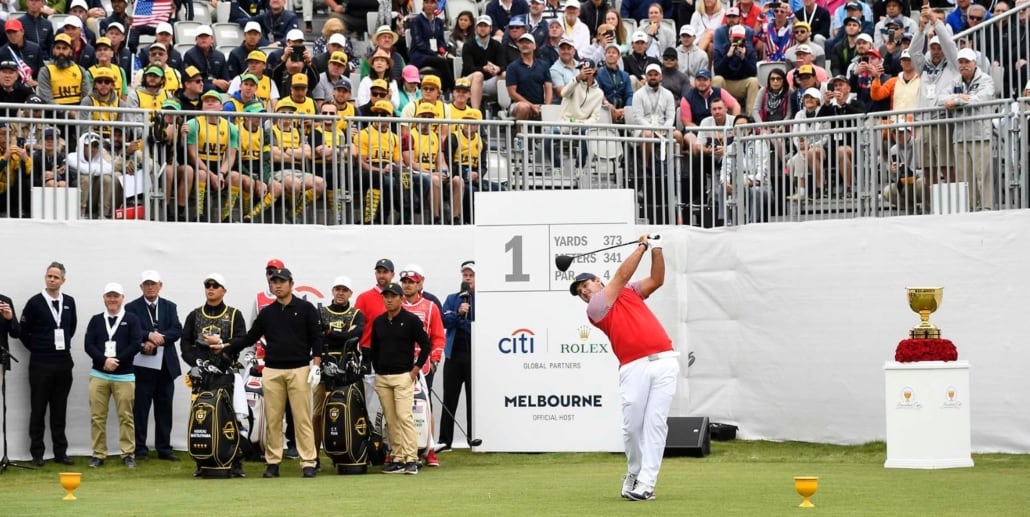 If you have ever played golf, you have probably felt the pressure of teeing off on the first hole and if you have played a few times, you have almost certainly known the feeling of hitting an absolute stinker off the first tee box due to the pressure.

Now, imagine hitting that same shot in front of thousands of onlookers and while your every move is beamed out to millions of onlookers around the world through Tv’s and satellites.

All sports come with pressure and all of the best athletes are able to overcome that pressure and rise to the top of their sport.

Imagine the nerves a boxer feels before an important fight and that is probably very similar to how Phil Mickleson will feel before the Masters.

Golf adds extra layers of pressure because you have so much time to think about the next shot and how important it is before you take it, like sinking an 18ft putt in front of millions of viewers to win a major tournament.

The Mental toughness that a professional golfer needs is just as much as any other athlete in the world.

When an athlete gets paid a lot it is for one reason, people are willing to pay money to watch them and the dollars flow from all sorts of sponsorships, advertising and ticket sales.

All the best athletes in the world earn handsome amounts of money from Cristiano Ronaldo to Floyd Mayweather to Tiger Woods.

They Can Bounce Back From A Loss

Every athlete experiences set backs and losses in their career, regardless of what sport they were in. Missed shots, lost championships and bad performances and golfers are no different.

Golfers are prone to hitting bad shots, playing bad rounds and missing 2 feet putts but the difference is that they need to pick themselves up immediately and make sure their next shot is a good one.

Bouncing back from defeats and losses is part of a great athletes arsenal and you find plenty of that in golf.

They Have To Be Perfect All The Time 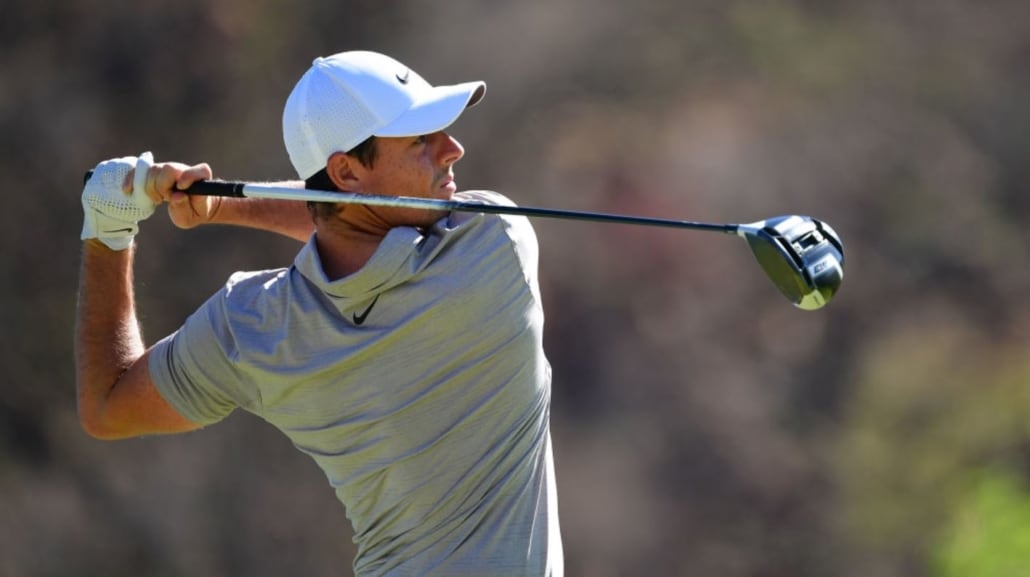 In most sports, you can make a ton of mistakes and still win the game which can take away a lot of the performance anxiety but elite level golfers are so good at what they do that you have to be almost perfect on every shot to have a chance at winning the main prize at any event.

One bad hole could put you out of contention for a full round if you mess up bad enough and if even you play to the top of your potential and shoot your best scores, you still may not be guaranteed to walk away with the trophy.

Another reason why golfers are athletes is because they have to be at the top of their game for every second to be the best on any given day.

The improvised lies that golfers find themselves in requires athleticism in a number of areas to pull off well.

How many times have we seen Tiger Woods an others miss the fairway and still make a birdie or save a par from a seemingly impossible angle. Golfers need to react to playing bad shits and follow them up with good shots in order to win.

Playing shots from bunkers, trees and long grass requires improvised stances, strength, flexibility, reactions and speed to hit the ball they way they need to AND avoid following through to hit an obstruction like a tree or the edge of a bunker, all while not falling over or causing harm to themselves an others.

There Is A New Focus On Athleticism In Golf 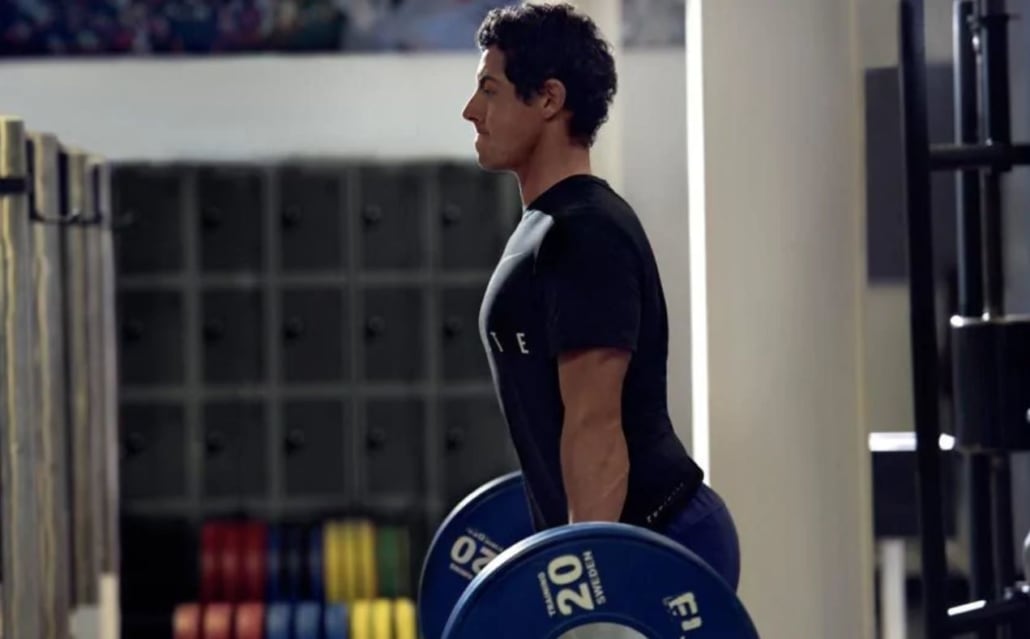 While the old perception of a bunch of overweight golfers hanging around the 19th hole still certainly exists in the game, this perception is being challenged and broken every day by the latest up and coming golfers who put a lot of emphasis on the physical fitness and building their strength in the gym with exercises like squatting, bench press, pull ups and dead-lifts that is allowing them to hit the ball further and further as you can clearly see with the likes of Bryson DeChambeau knocking the ball into orbit almost every time.

While strength training has been a bit of a taboo subject in golf up to now with many believing extra muscle can upset your swing rhythm, the top of golfers in the world are dispelling these myths one day at a time when the training is done correctly.

This new focus is surely going to rub off on to the new generation of golfers and in my opinion we are likely to see strong, more powerful and more physical athletes playing the game of golf as scores continue to drop and sports science continues to increase around the game.

Should I Practice Or Play Golf More To Improve – Pros & Cons Of Each...
Scroll to top