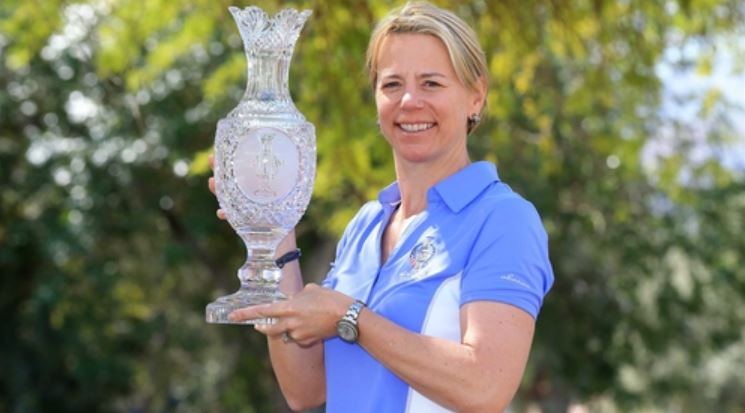 Annika Sorenstam is one of the winningest female professional golfers of our time. The fact that she took a 13-year hiatus form the game yet people are still talking about her is a testament to the impact that she’s had on the game.

Her impact on women’s golf has been so great along with her success after golf have left Sorenstam with an impressive Net Worth of over $40 Million. Her achievements also include becoming a naturalized US citizen and accepting a presidential medal of freedom from president Trump.

Her name is often brought up in conversations of the greatest female golfers of all time for her extraordinary play of course; but also because she has earned the most money of any female golfer in the modern era. So people want to know what she’s actually worth today.

Net Worth And Early Life

Today it is estimated that Sorenstam is worth $40 million. That is easily the most of any female professional golfer in the modern era. So how did she come to be one of the richest female golfers of all time?

Sorenstam had humble roots. She was born in Stockholm County, Sweden. Her parents didn’t have much in the way of athletic inclination – her father worked for tech giant IBM and her mother was a banker.

Against all odds however, Sorenstam displayed uncanny athletic ability. She excelled at many sports including tennis, soccer and skiing. In fact, as a junior tennis player, she was nationally ranked in her native Sweden.

Ultimately though, it would be golf that won her efforts as a professional. Her younger sister was also very interested in golf and became a professional golfer on the LGPA tour herself. 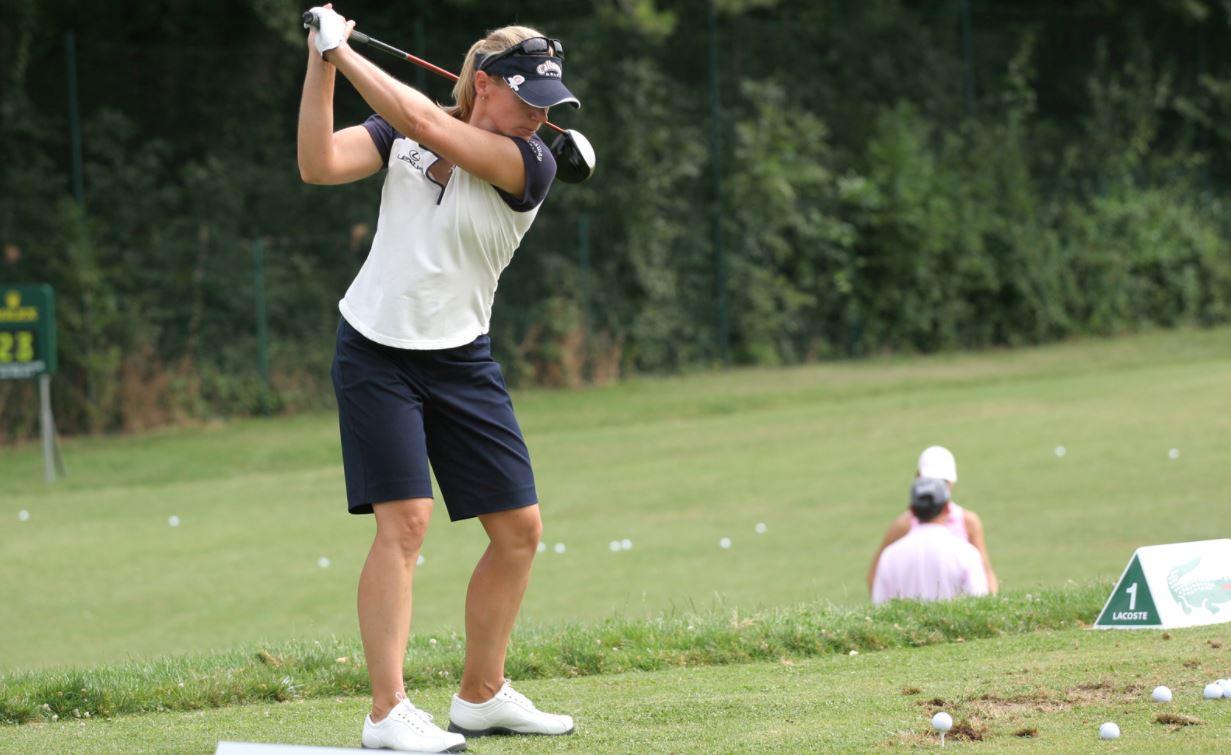 Though she had been playing the game since she was 12, she often under-performed on purpose to avoid giving victory speeches.

Annika was incredibly shy as a child but soon came out of her shell.

Her amateur career was studded with victories at the St. Rule Trophy event in St. Andrews and the Espirito Santo Trophy just to name a couple.

A Force To Be Reckoned With 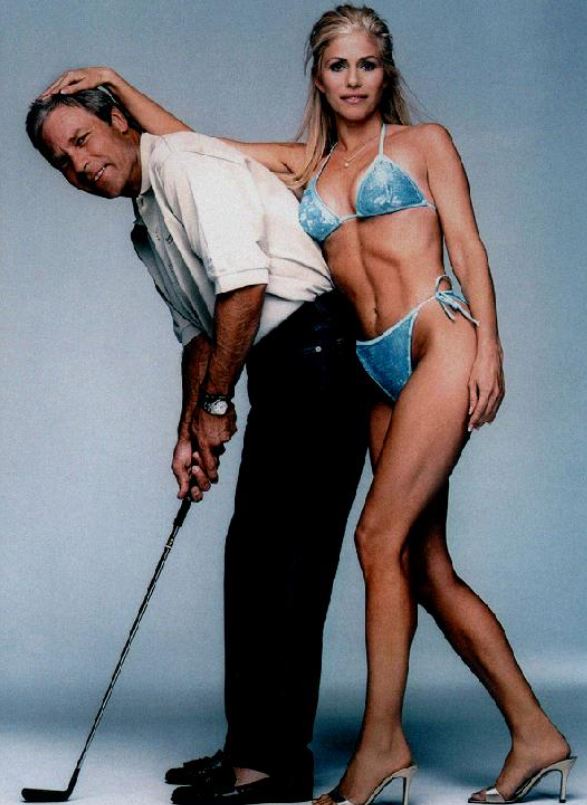 Sorenstam began her professional career in 1992 but got off to a rocky start.

She actually failed to make the cut for the first LGPA tournament she was eligible for. That would prove to be only a minor hiccup however.

She would go on to finish as high as 4th in one of her first three LGPA tournaments. Then, she took home LGPA Rookie of the Year honors in 1993. In her early pro career she proved herself to be a force in professional golfing.

She has also been named the LPGA Tour Player of the Year 8 times in her career. In total she has racked up 94 professional wins on the LPGA Tour and the Ladies European Tour.

Throughout her career she has faced stiff competition. She has had to face off against some of the greats like Laura Davies. In later years, she would also face the rising talent Michelle Wie, Natalie Glubis and Young Kim.

Her peak drive distance was 265 yards which was good for 4th overall in 2002. You can see an example of her swing here. Sorenstam was most notably caddied by Terry McNamara during her professional career.

Perhaps one of the most defining moments of Sorenstam’s career came in 2003 when she accepted an invitation to compete in the Colonial event on the PGA tour. This was the first time a women competed against men in an official PGA tour event since 1945.

Money In The Bank 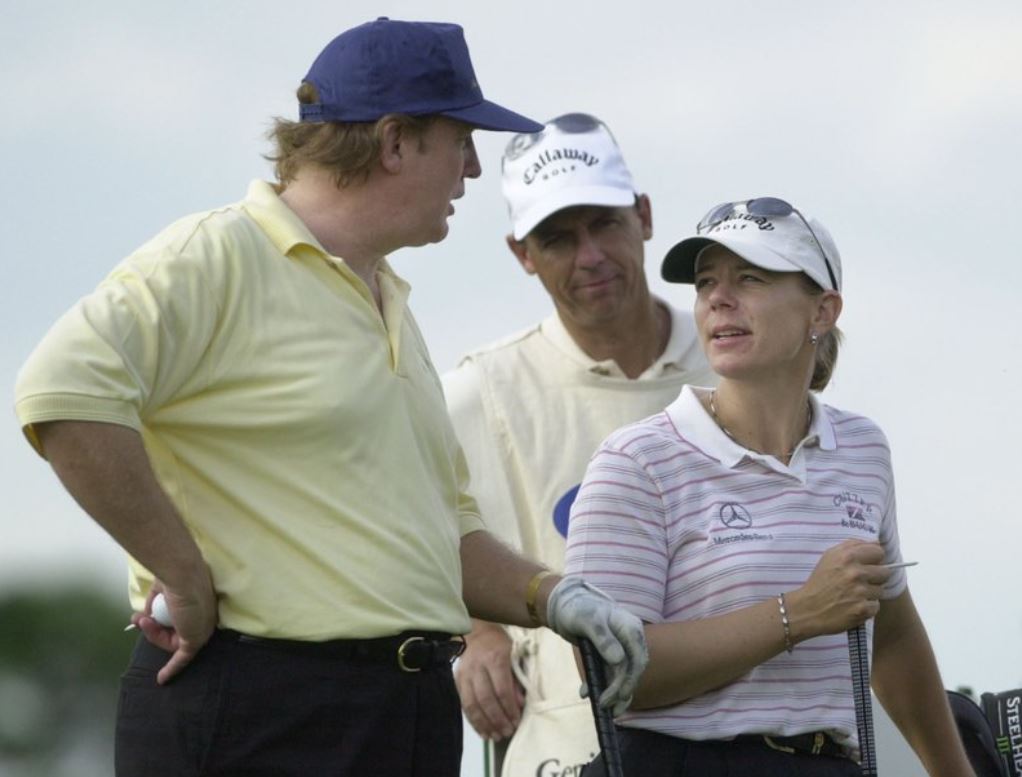 During her illustrious professional career, Sorenstam has earned herself over $22 million in tour winnings. That puts her firmly in place as the female professional golfer with the most earnings from tournament wins.

In fact, she is one of only 2 professional female golfers to have ever surpassed the $20 million mark in tournament winnings – the other being Karrie Webb.

Still, Sorenstam didn’t accumulate her $40 million net value on the golf course alone. She has had high-profile sponsorship deals to help her pad her bank account. The most notable of her sponsors include Rolex, Callaway and Cutter & Buck.

Sorenstam is an enterprising woman off the golf course as well. She runs her own clothing line called ANNIKA. Up until 2016, she also headed up her own elite golf academy in Florida called the Annika Academy where her younger sister was an instructor.

In May of 2016 however, she dissolved the academy permanently to focus on her family and her other business endeavors. 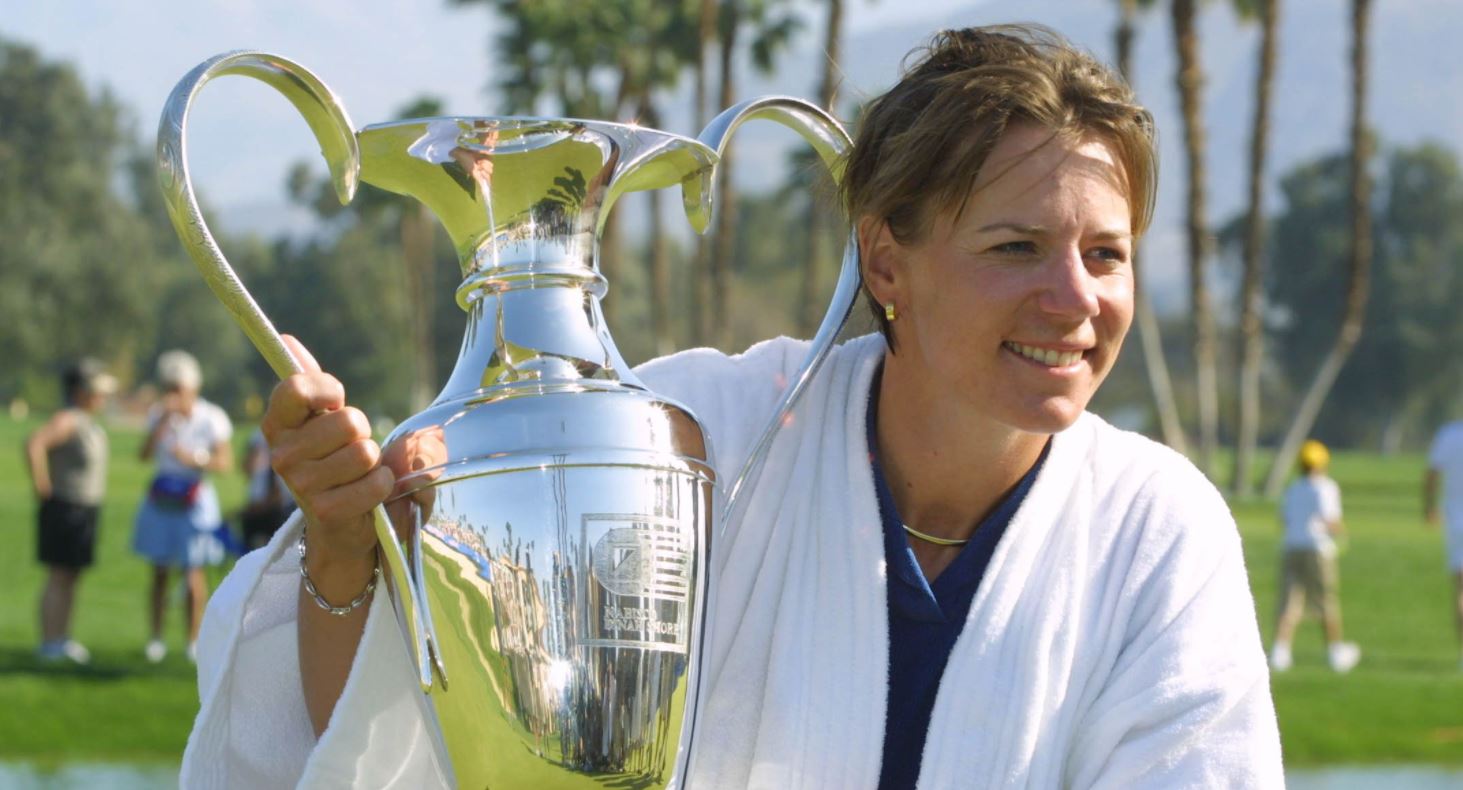 In 2008, Sorenstam made a shocking announcement that she would be retiring from competitive golf. This came as a huge surprise for most fans and analysts since it appeared that she was still at the top of her game and she was still relatively young.

Sorenstam stated that she wanted to focus on raising her family which was why she chose to retire. But in 2021, one of the most storied female golfers of all time announced that she would be competing in the Gainbridge LPGA Championship. 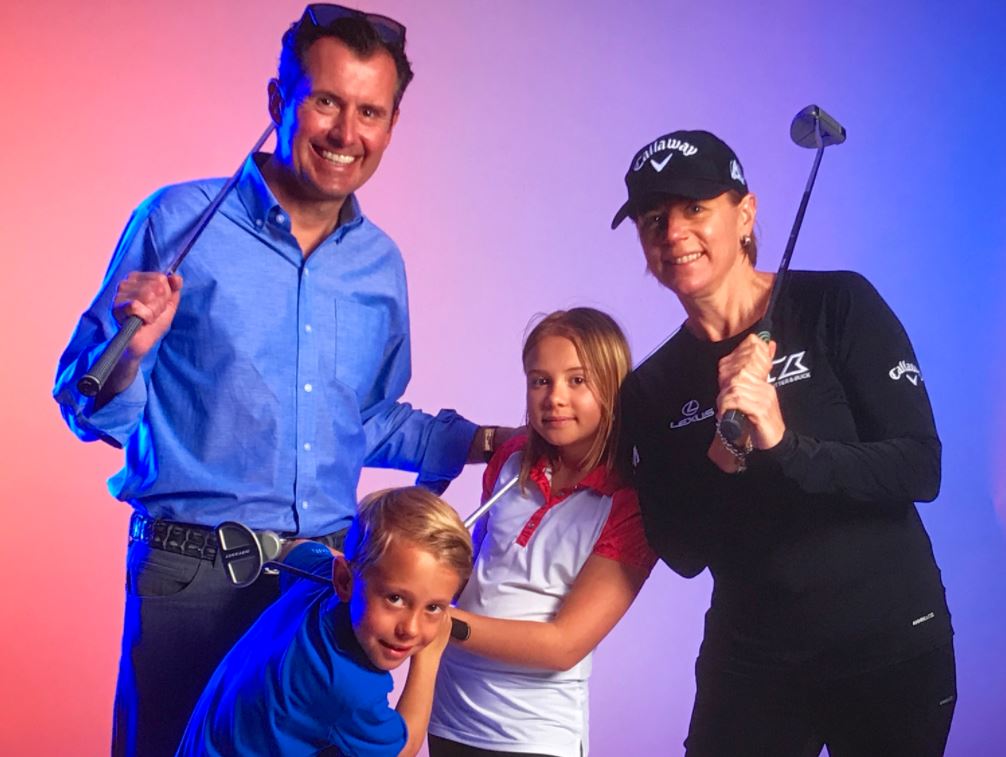 Sorenstam is currently married to Mike McGee and they have 2 children.

They live in a palatial mansion on the Lake Nona Golf Course and Country Club in Orlando, Florida.

Annika Sorenstam is one of the most important female athletes of our time.

Her impact on the game and her inspiration to young female golfers won’t soon be forgotten.

We hope you have learned a bit more about this golfing legend and that her accomplishments inspire you as well.